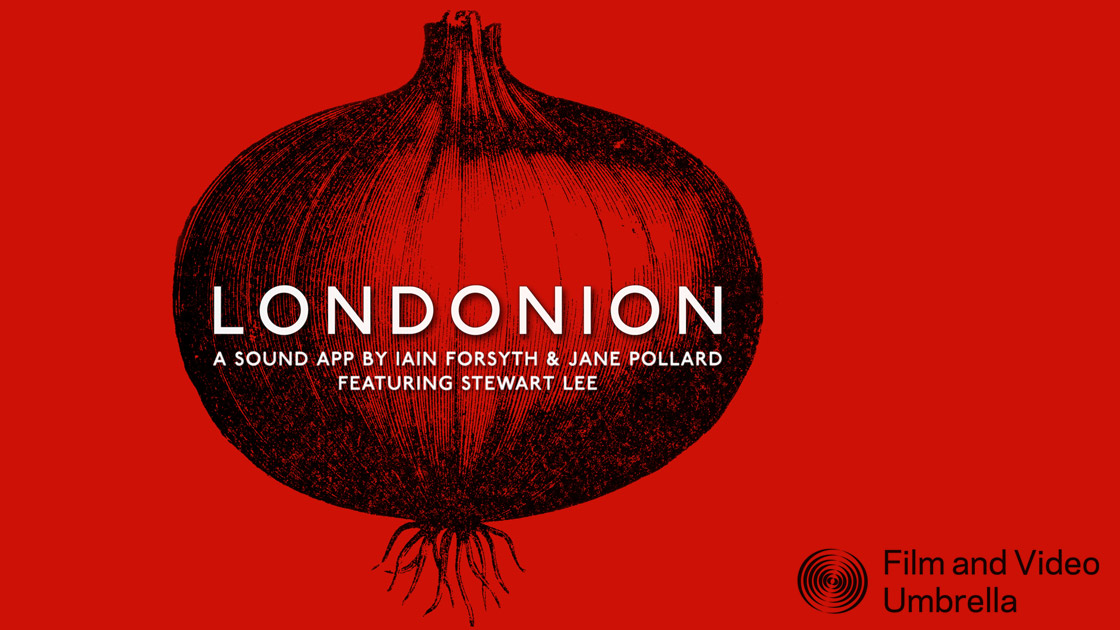 ‘Londonion’ is a new work commissioned by Film & Video Umbrella for ‘MerzBank’, a repository of artists’ online works that draw their inspiration from Kurt Schwitters. We have made a free to download iPhone App based on a Schwitters sound poem, London Onion (1946). The poem is read by comedian Stewart Lee and the App responds to the random sounds and fluctuating noise-levels of your immediate surroundings.

The Merzbank commissions also include new projects by Nick Crowe & Ian Rawlinson and Alec Finlay, and will be launched on Friday 5 April at a special Late at Tate event at Tate Britain dedicated to Kurt Schwitters.

A short video exploring the making of ‘Londononion’ can be seen below. 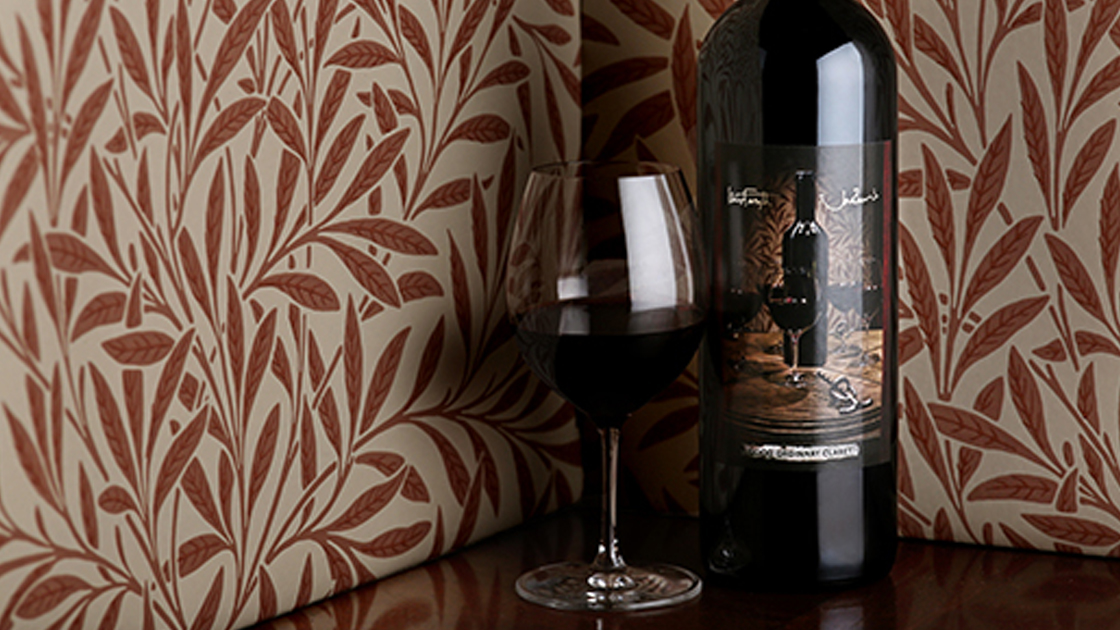 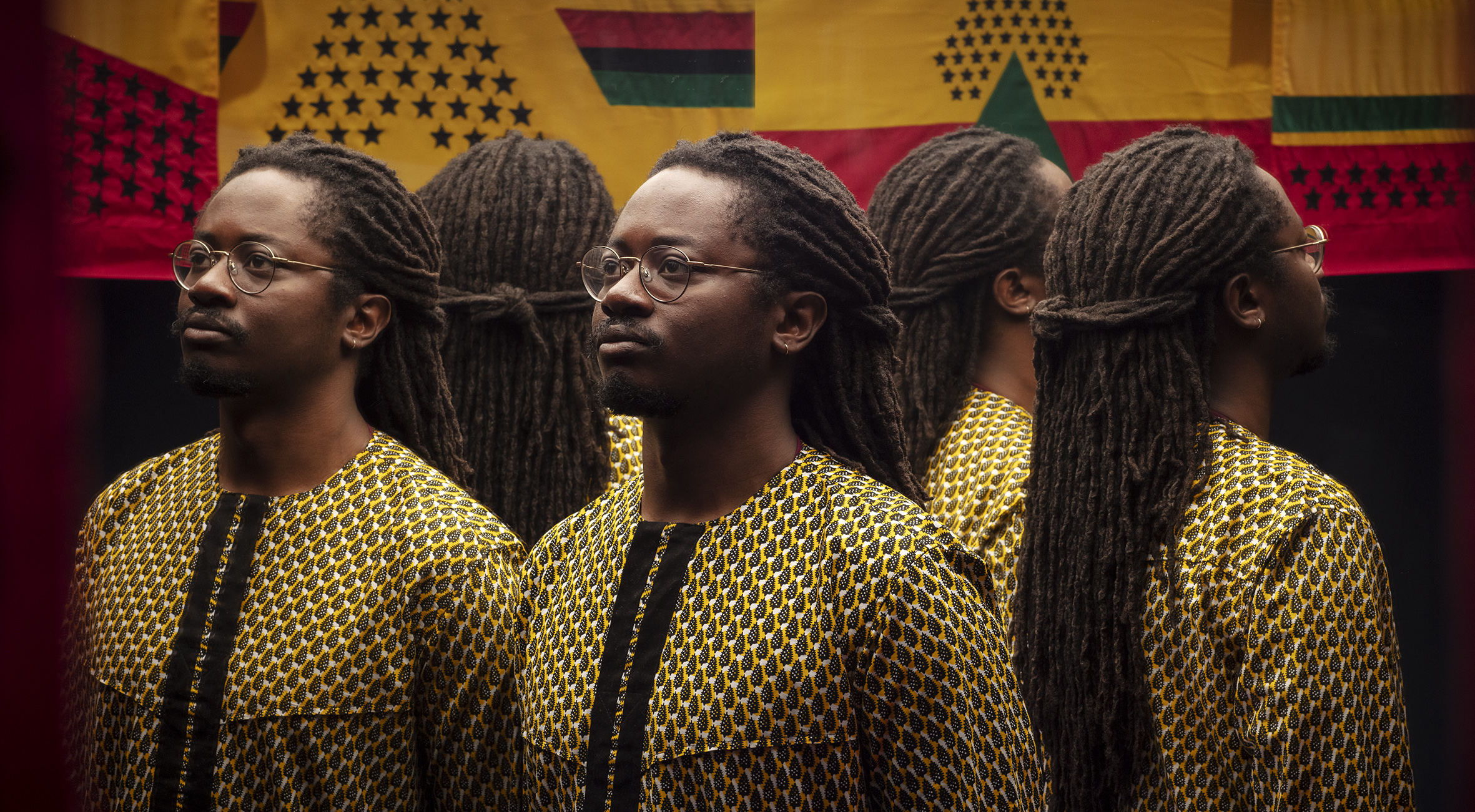