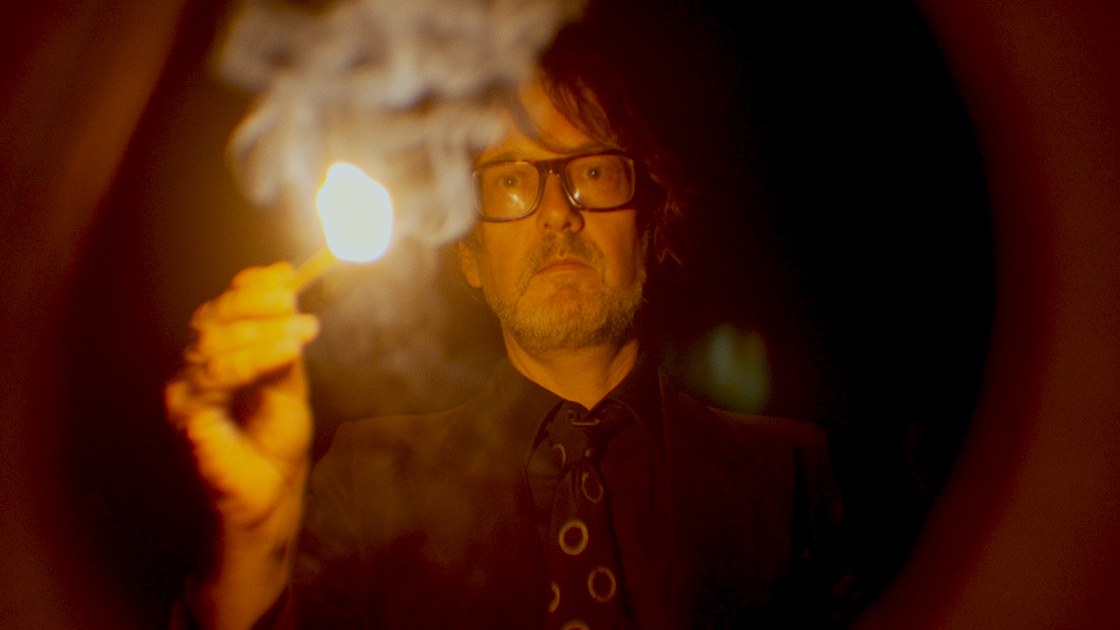 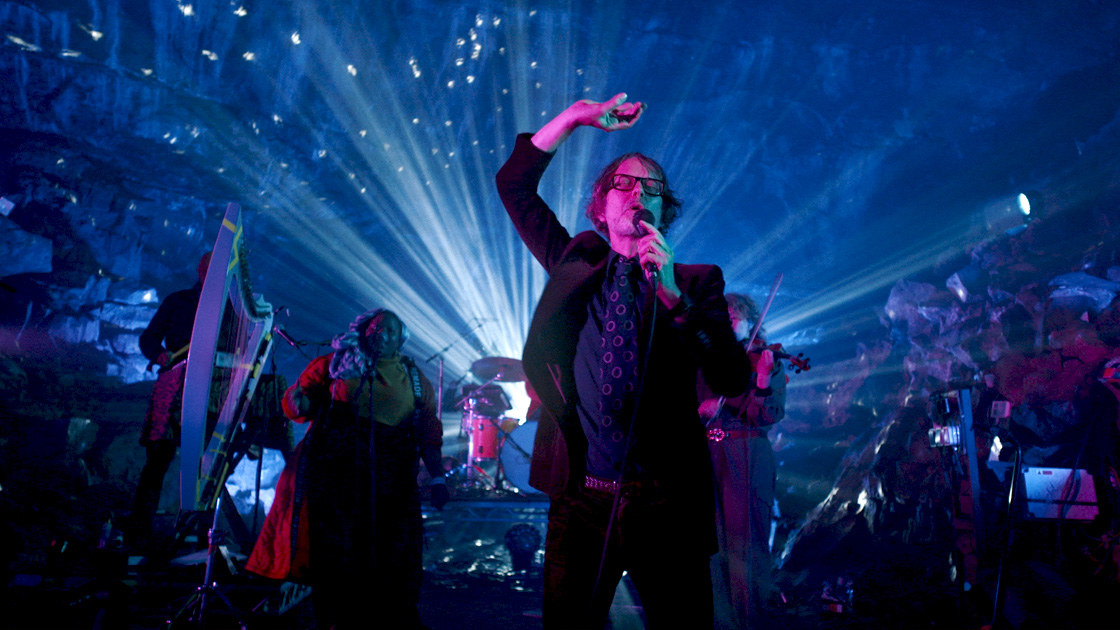 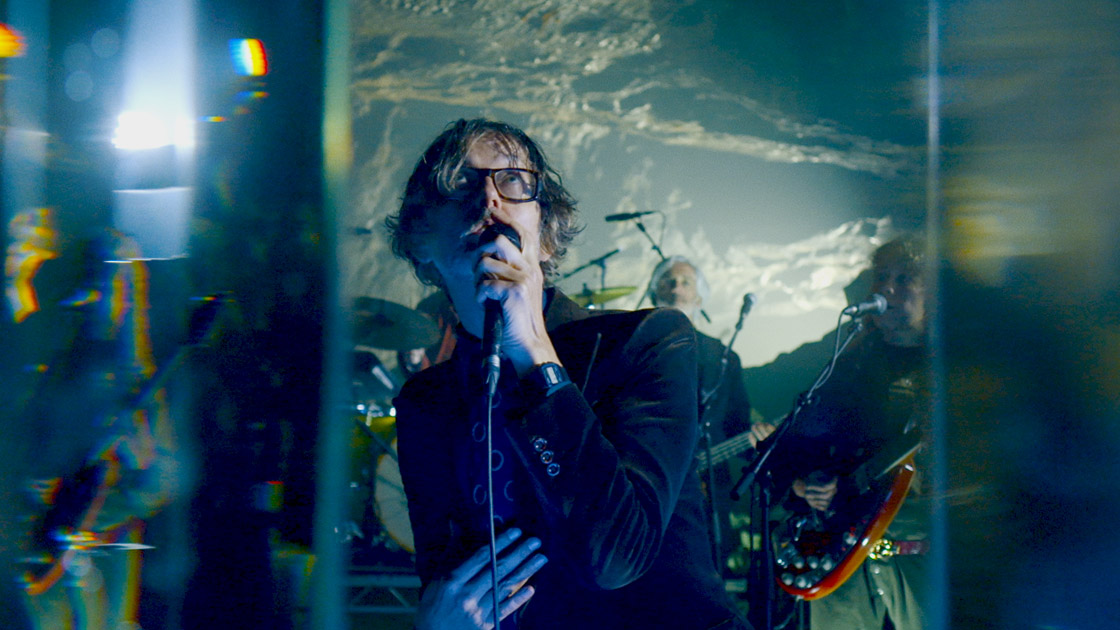 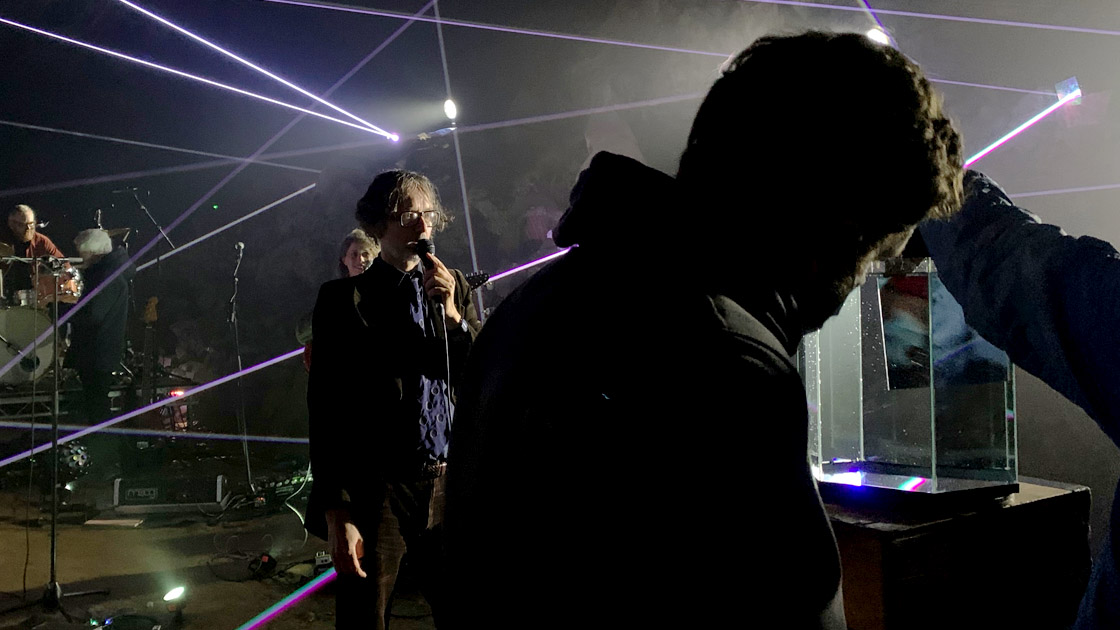 During the 2020 lockdown due to the Covid-19 pandemic, Jarvis Cocker was due to tour the UK with his new band Jarv Is… With live events impossible, the live shows were inevitably cancelled.

Instead, Jarv Is… set up their equipment in a cave in the Peak District and played their new album ‘Beyond The Pale’ live in its entirety. This unique live concert film was directed by Iain Forsyth & Jane Pollard. It was initially streamed free on YouTube for 24 hours.

The album ‘Beyond The Pale’ is available on Rough Trade Records.