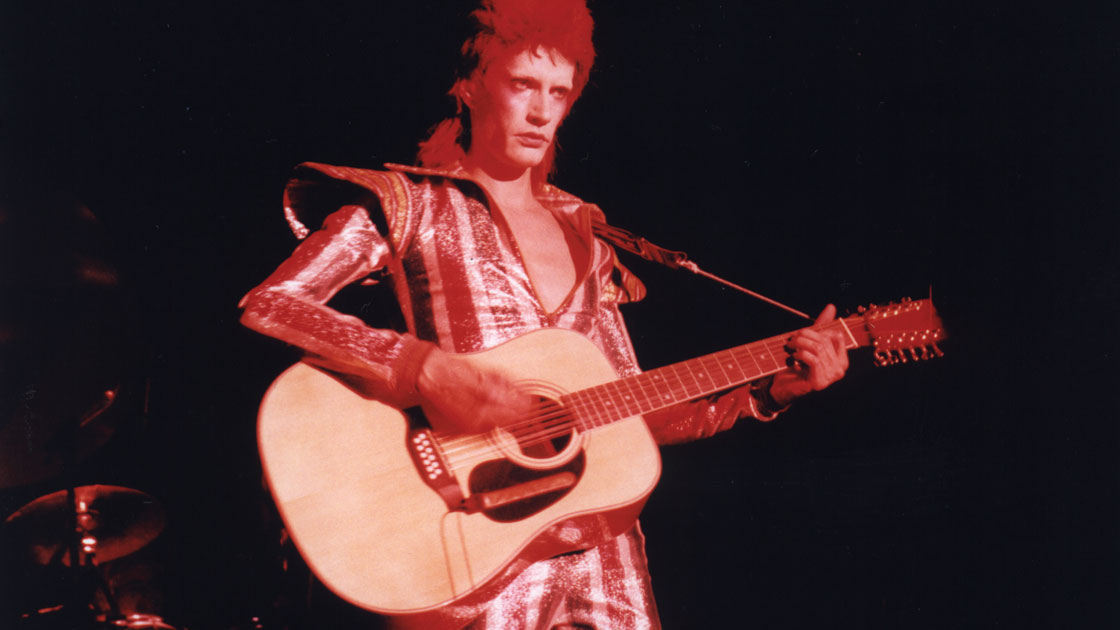 After producing a series of live re-enactments at the ICA, Forsyth & Pollard decided to draw their project to a close with a final projects. Their starting point, fittingly, was David Bowie’s infamous ‘farewell’ performance as Ziggy Stardust. Forsyth & Pollard’s most ambitious live re-enactment project was presented twenty-five years to-the-day later. After 18 months of preparation, the entire show was reconstructed in microscopic detail, over two sold-out nights in July 1998.

It’s no accident the artists elected to resurrect Ziggy Stardust, a creation simultaneously authentic and inauthentic. But rather than trying to reanimate Bowie’s character, they brought to life their own, authentic, Ziggy Stardust. This ‘new’ creation mapped the past onto the present. The performance in effect invited the audience to reanimate their own Ziggy Stardust in their own mind, creating space for a whole series of tiny, personal re-enactments. 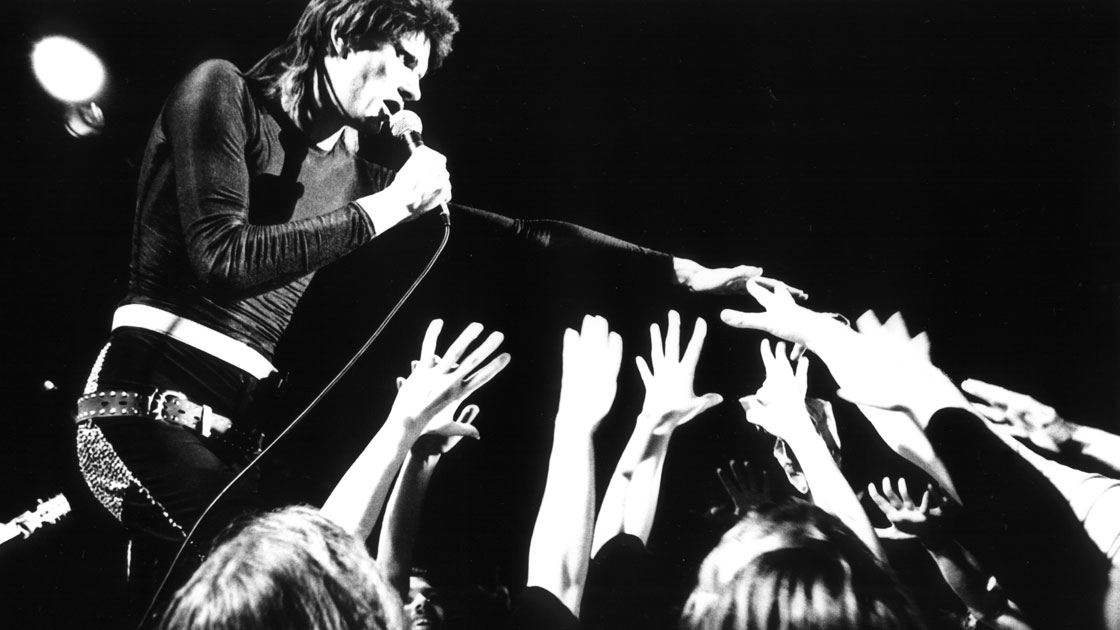 Forsyth & Pollard pioneered the use of re-enactment in contemporary art. Their interest in artifice never directly commented upon that past historical moment. Instead, their work explored artifice as a catalyst for an authentic, present moment. They explored how the spirit of these moments persists in time and space — both real and imagined.

Memory manipulates even the most formative moments of our lives. We’re bound up, implicated. These performances articulate how we embed ourselves into these objects of contemplation. Our relationship to that original moment is slippery, moving backwards and forwards. And each time our mind recalls an event it’s rewritten – our memory creating our own unique story. 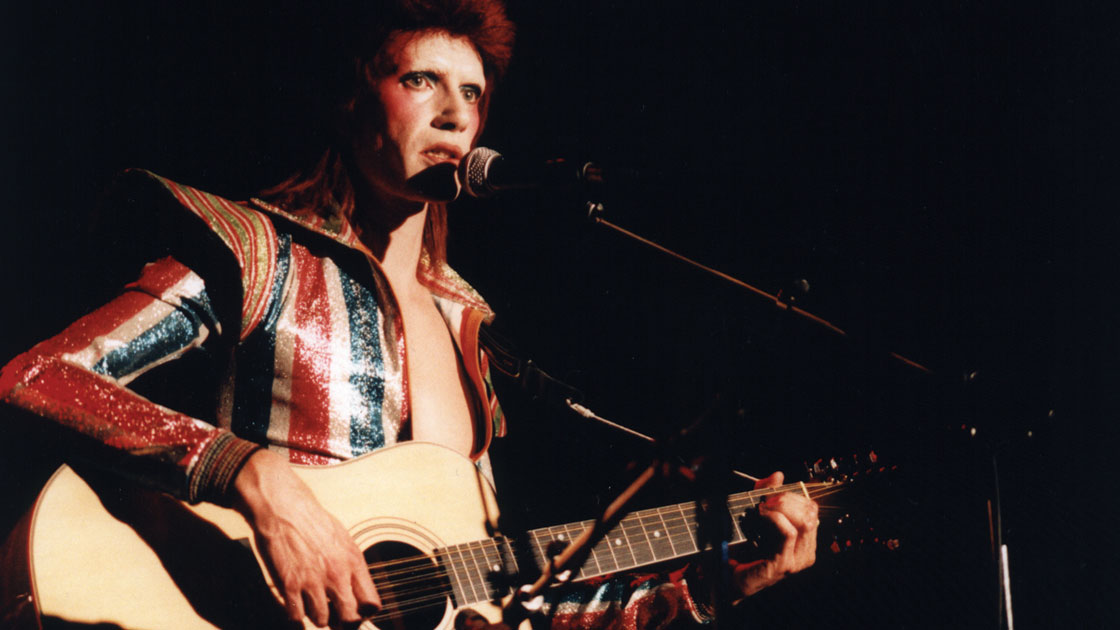 Piecing together the original event, the artists utilised multiple sources including D.A. Pennebaker’s legendary documentary. Gaps in that film were filled with a variety of bootlegs, both audio and film. The artists also conducted several interviews with original audience members, piecing together their often contradictory recollections to weave the complete narrative.

After several weeks of auditions, Steve Harvey was cast in the role of Ziggy, and rehearsals began. The band were also hand-picked by the artists, including pianist Tom Cawley, who’d just been crowned Young Jazz Musician of the Year. The seven elaborate costumes that feature in the original show were recreated for this project by Natasha Kornilof. Natasha met David through Lindsay Kemp, and would go on to design costumes for future tours.

“The legacy of Ziggy, as many contributors in this programme discuss, lies most explicitly in sexual politics, expressive freedoms and theatrical possibilities. Contributions from the fields of music, fashion and design cite the creation of Ziggy among the boldest and most intricate of artistic statements… Ziggy bore himself, defined himself, faked himself and killed himself in a surge of creative excess. Nothing related to a reality anyone knew, yet generations then and now bought in unconditionally to a way of life that can only be played out in full on stage.”
– Vivienne Gaskin, Director of Live Art at the ICA 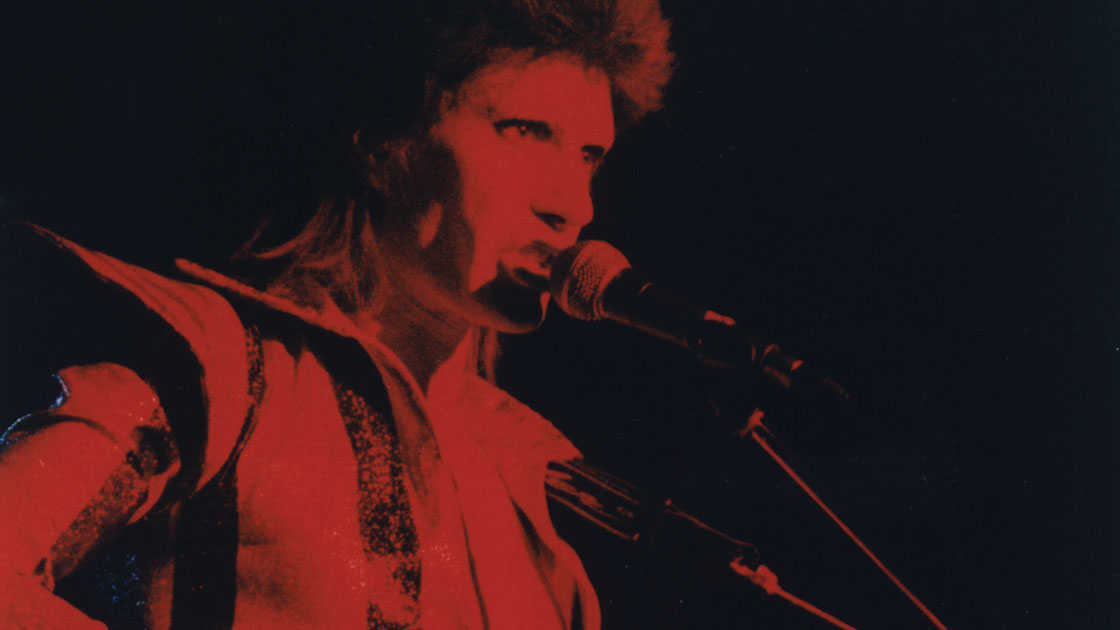 The recently opened ‘New Media Centre’ at the ICA enabled the performance to be broadcast live over the internet, becoming the ICA’s first ever webcast. Over 3,000 remote viewers accessed the live stream. A significant number in 1998!