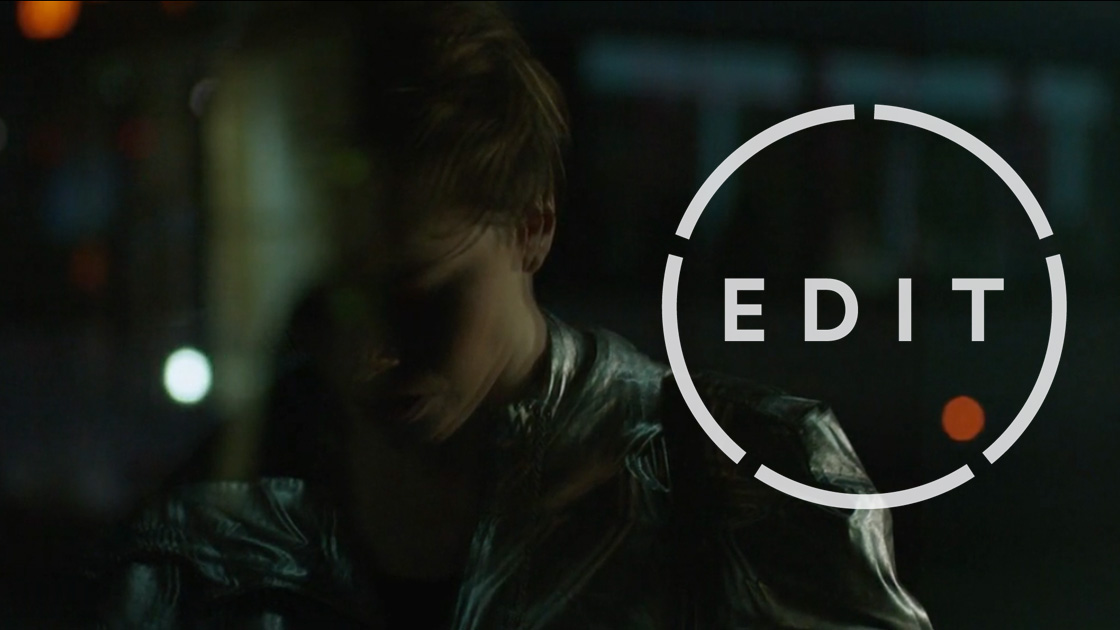 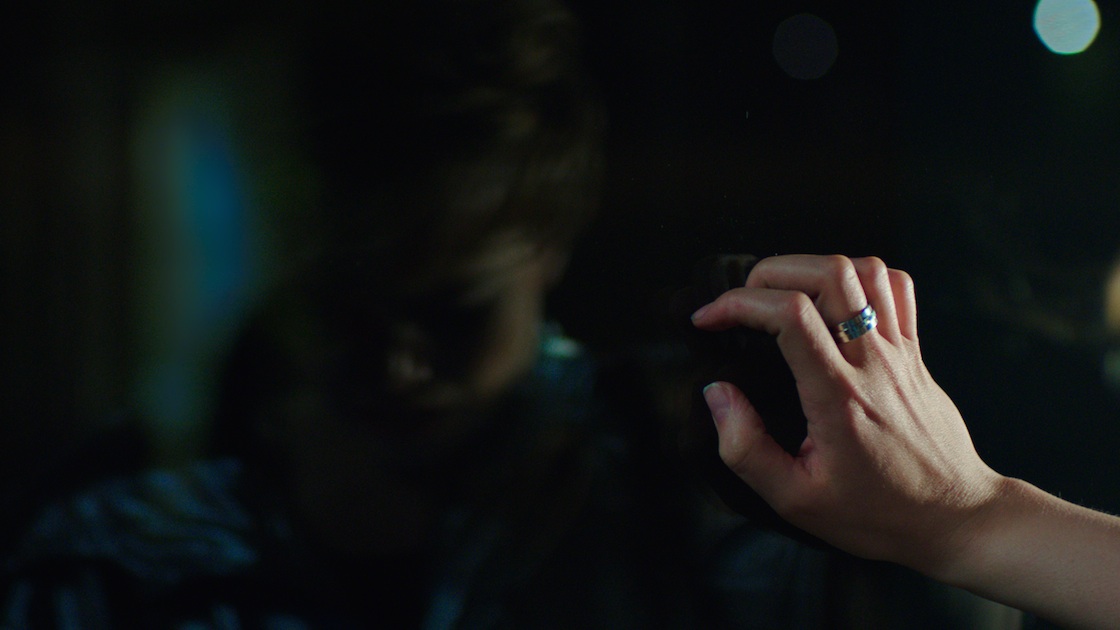 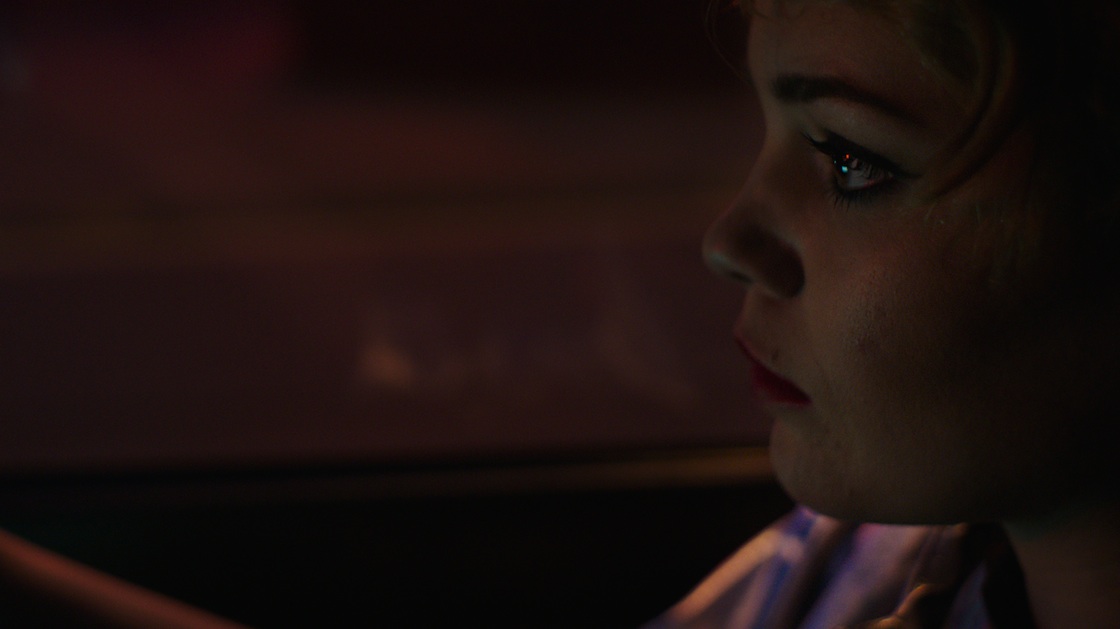 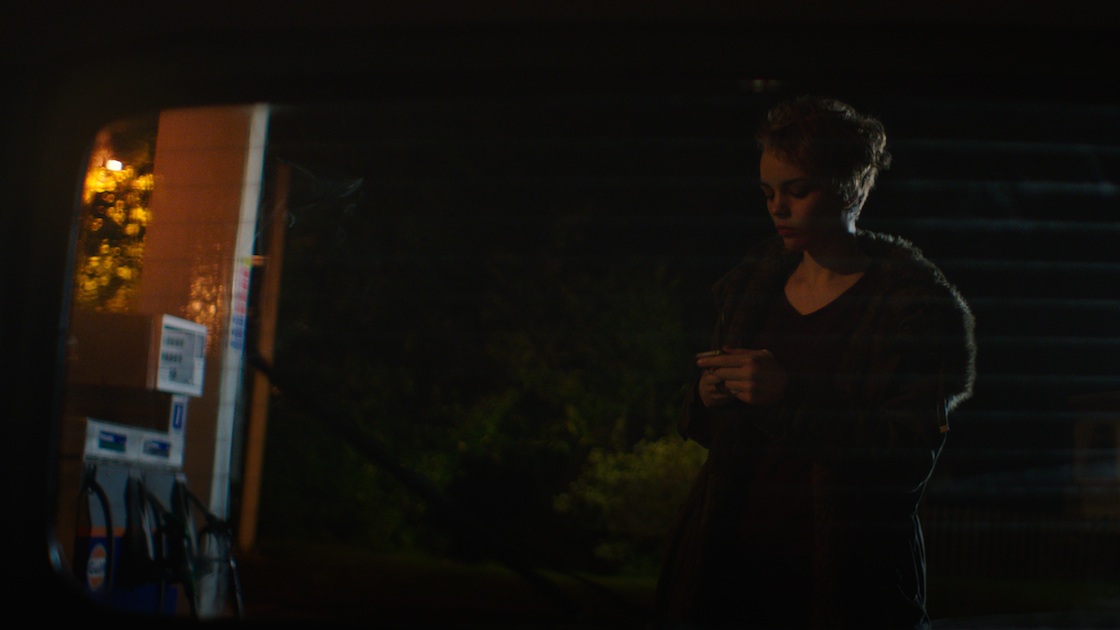 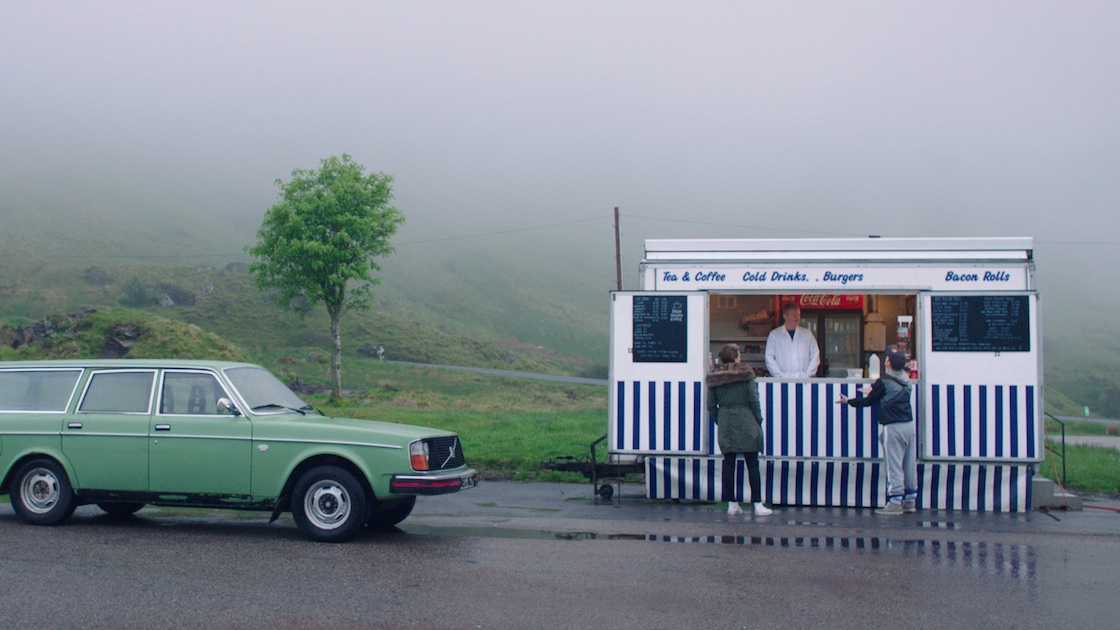 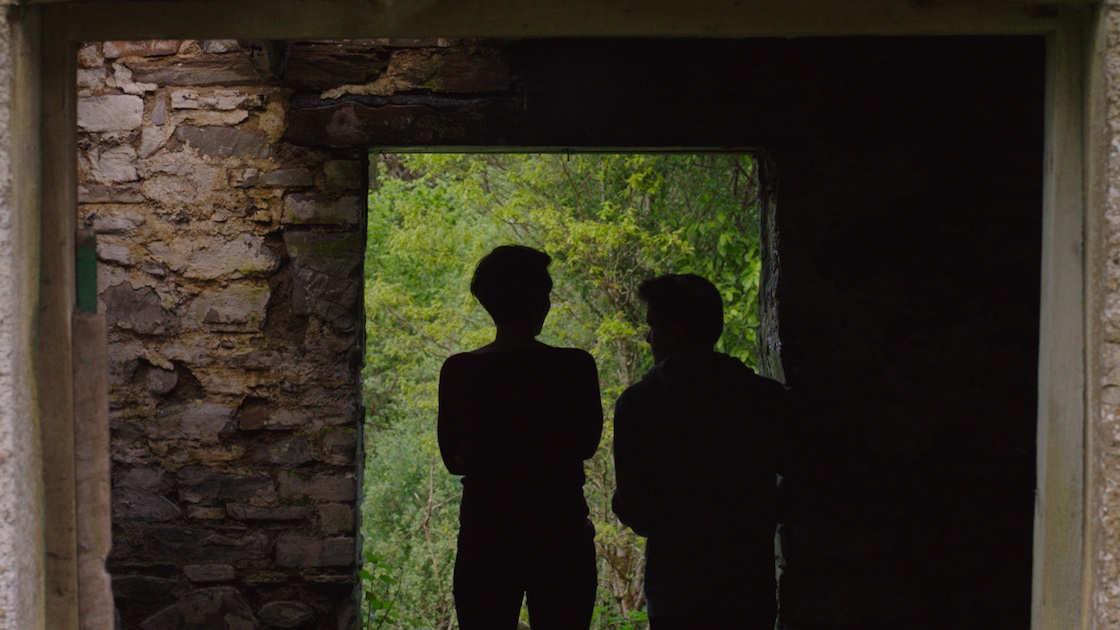 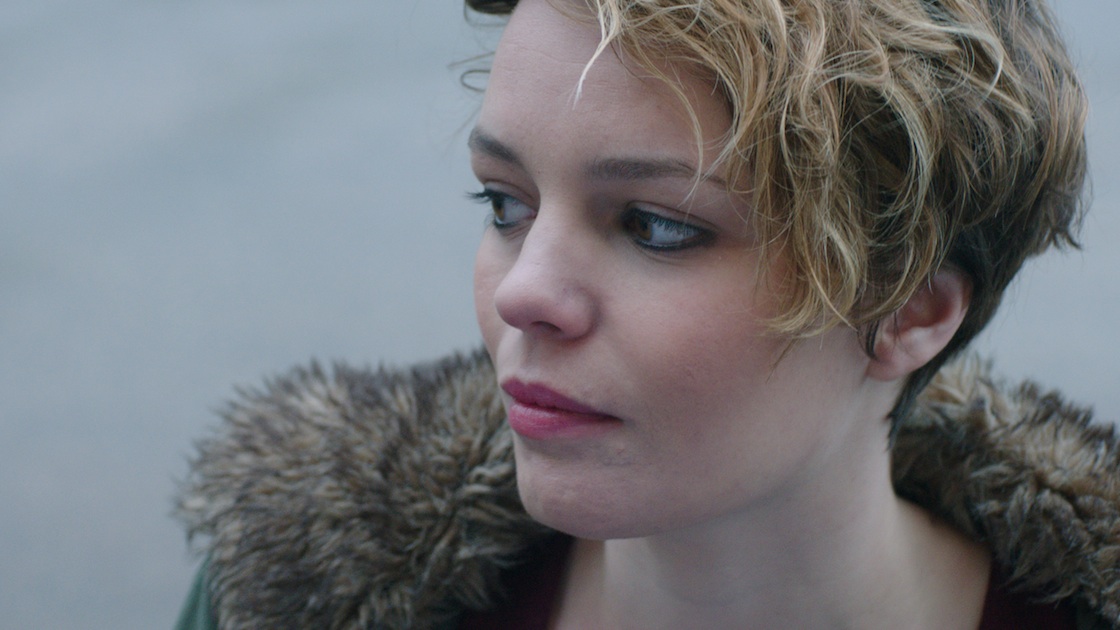 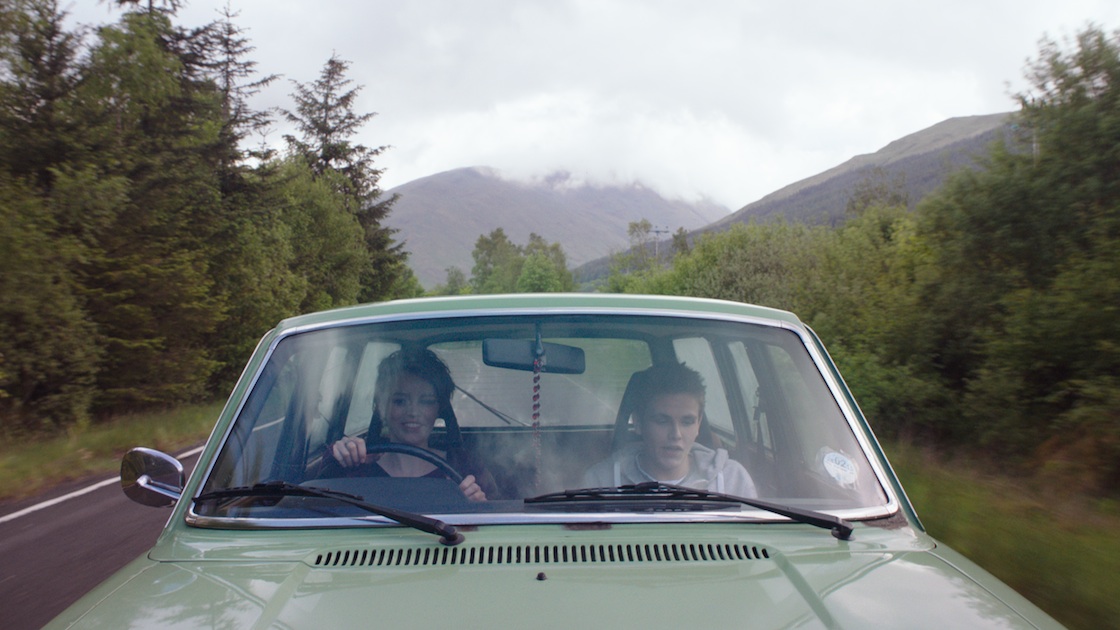 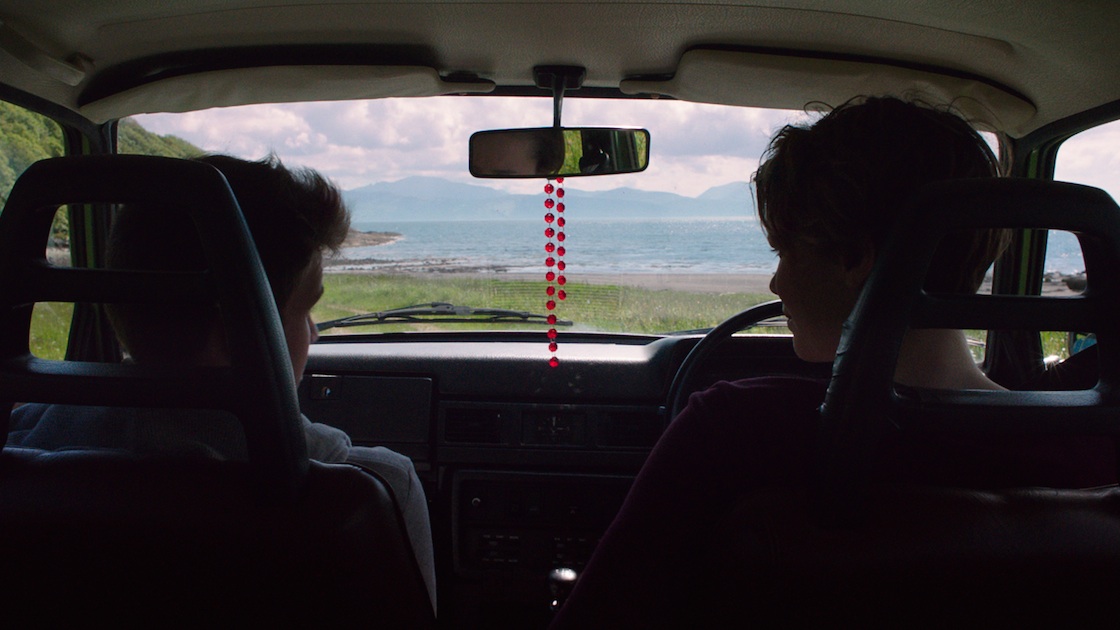 The premiere took place at The Filmhouse in Edinburgh, as part of the Edinburgh International Film Festival 2014 with the film accompanied by a live musical performance by McAlinden.

The seeds of EDIT were sown more than ten years ago. Some things take a while.

Sat looking down on the sea in Achiltibuie, musician Joe McAlinden was overwhelmed by the force of the tide as it slammed into the rocks below. The unrelenting power of the sea affected Joe physically, but also emotionally. And it was there and then that he vowed to write a piece of music inspired by the tide. The piece would begin at its loudest point and ebb slowly away until only his fragile vocal remains.

But sometimes, life has other plans. And when Joe lost his father, after a lifetime working in the music industry, he abandoned making and listening to music. His life took a different road and, for now, EDIT would have to wait.

Cut to several years later and chatting with the experienced arts producer Katie Nicoll by the shores of Loch Fyne, Joe shared his intentions for EDIT. Katie was immediately hooked, and promised to help realise the project. Joe hadn’t yet written a single note for EDIT, but he had taken his first baby-steps back into making music. He shared these tentative recordings online and word slowly began to spread.

Artists Iain Forsyth & Jane Pollard had fallen in love listening to Joe’s music. His band Superstar had featured on the first mixtape Iain had made for Jane when they met at art school in the early nineties. In need of music for a new video work they were making, they uncovered Joe’s demos tucked away in a corner of the internet. A few messages were exchanged over Twitter and Joe’s My Beating Heart became the soundtrack to Iain & Jane’s First Kiss.

Katie and Joe rekindled the idea for EDIT, and with Iain & Jane now on board the project began to evolve. Lots of ideas were swimming around, but certain themes pushed themselves to the surface. Water. Childhood. Grief. Escaping. When the four met around Joe’s kitchen table in Strachur, spurred on by fine cheeses and even finer wine, a conversation about making a music-based project connected to water led to the chance discovery of a water-powered church pipe organ, one of only two in the UK, just a few miles away from Joe’s home. God bless Google.

Joe’s father had been a church organist. This added more fuel to the already well-stoked fire and Joe began to compose, with the sounds of the pipe organ now central to his ideas.

Meanwhile, Iain & Jane set about creating a visual journey to accompany EDIT. Scripted by Joe’s friend since school-days, writer and actor Martin McCardie, the film travels from Glasgow to the coast at Ostell, moving through the five stages of grief as outlined by the American psychiatrist Dr. Elisabeth Kübler-Ross.

This unique collaborative work by Joe, Katie, Iain, Jane and Martin takes us on a journey of emotional truth. Along the way we discover love and loss, heartache and hope. And at the heart of EDIT, Joe’s music burns brightly.