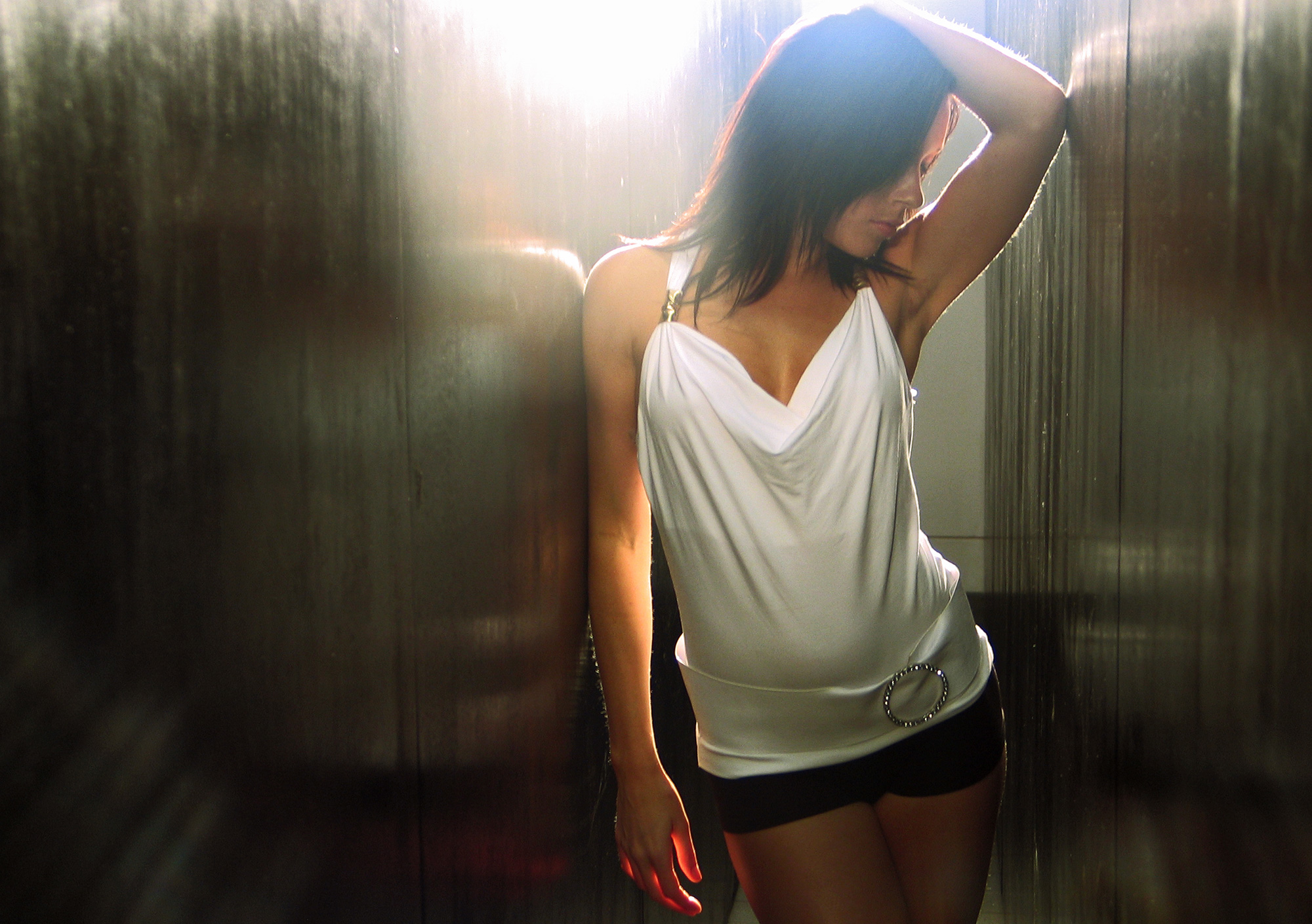 Walk With Nauman (Re-Performance Corridor) references Bruce Nauman’s Performance Corridor and his related video, Walk with Contrapposto (both 1968). In the video, Nauman recorded himself self-consciously walking up and down his narrow corridor, attempting to mimic the ‘contrapposto’ pose – an ancient Greek sculptural technique in which movement is suggested through the turning of the hips and legs in a different direction to the shoulders and head, twisting the figure on its own axis, with the weight balanced on one foot. Nauman subsequently exhibited the corridor as a distinct work that frames the viewer as performer.

Forsyth & Pollard re-worked the video casting one of Kylie Minogue’s dancers, Nikki Trow, in the role of Nauman. The dancer moves up and down the corridor emphasising contrapposto posture throughout her routine. Her performance was filmed inside a corridor constructed to the same dimensions as Nauman’s, twenty feet long, eight feet high and only twenty inches wide. This corridor is reconstructed alongside the video each time the piece is shown. 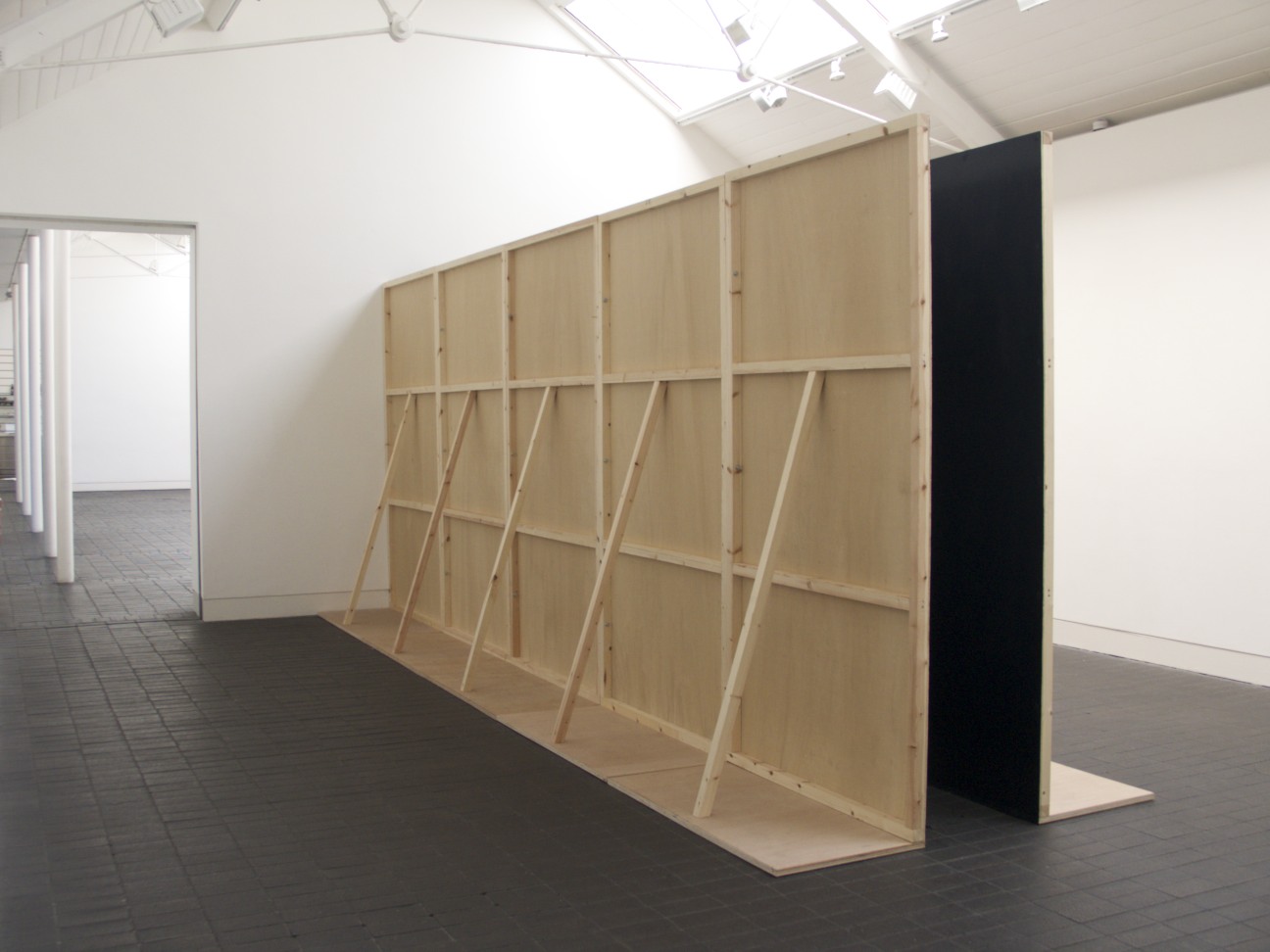 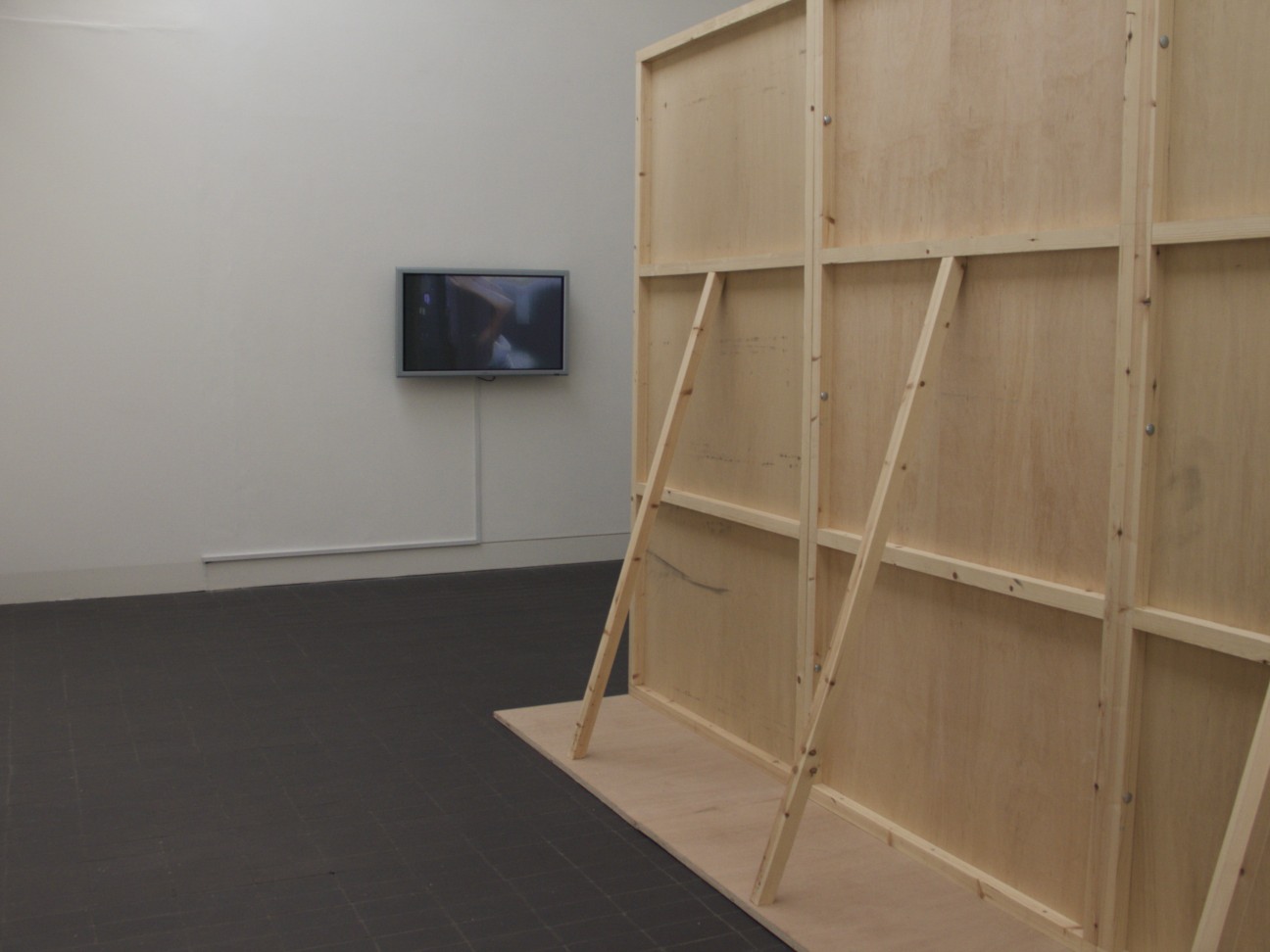 The work was first exhibited at the Jerwood Space in London as part of a series of solo exhibitions curated by Paul Hedge from Hales Gallery.