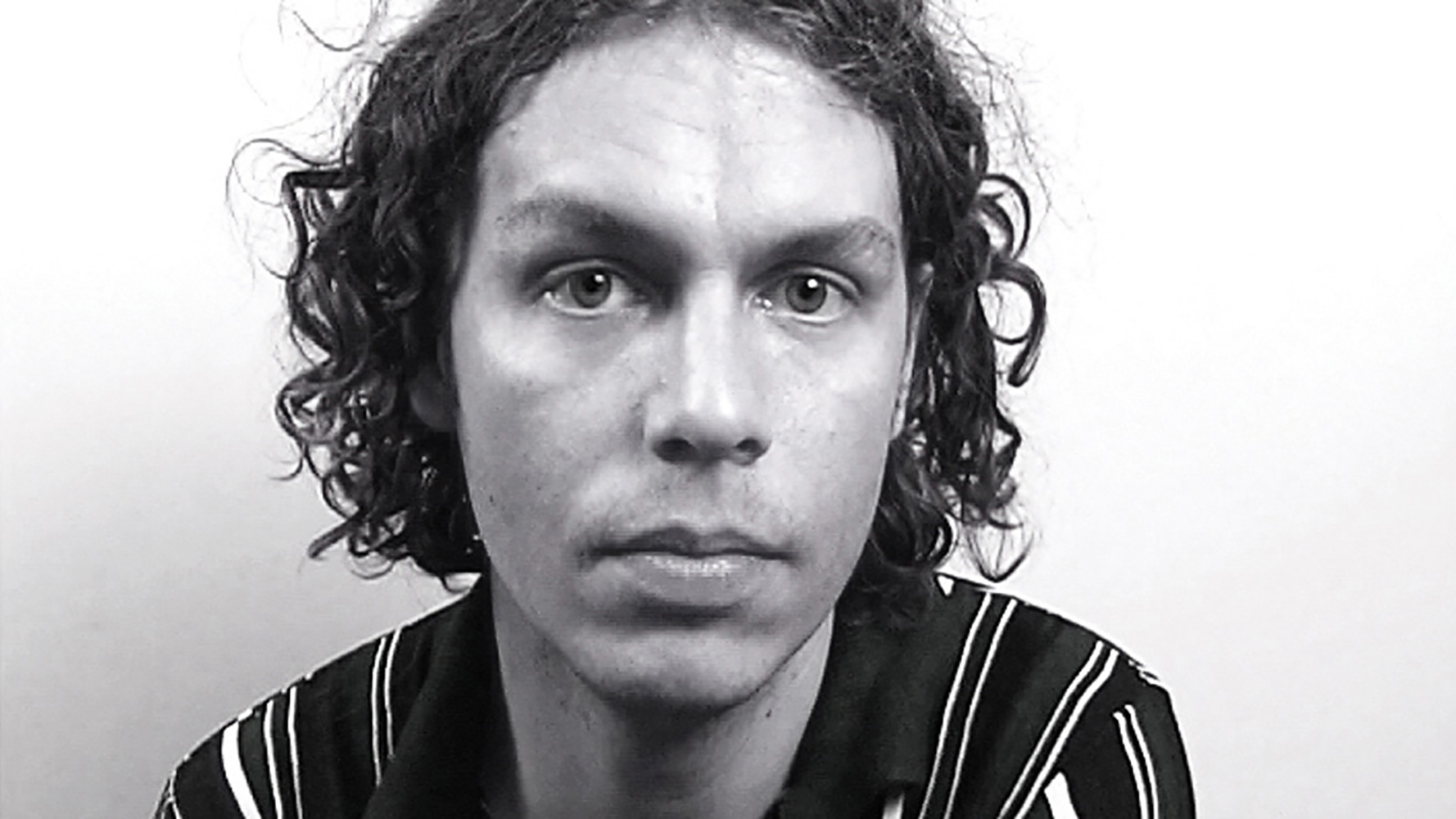 Anyone else isn't you

Anyone else isn’t you is an unscripted portrait of fourteen young people talking directly to the camera about love and loss. Forsyth & Pollard use the premise of the homemade compilation music cassette, often known as a ‘mixtape’, as a trigger to spark each of their subjects into talking candidly. The artists’ dynamic pace of editing jumps back and forth between the subjects, mixing meanings and blurring narratives to heighten the oscillations between moments of brash self-confidence and crushing uneasiness. The participants share stories about their lives and lovers, sometimes unrequited and sometimes love lost. Many describe similar moments, and all emphasise their need to make connections to others through the music they love and share. The mixture acts as a powerful device, which the artists have described as “an intimate and personally curated mnemonic archive”. Each of these tiny collections of songs operates as a souvenir of a remembered person and time.

Anyone else isn’t you was acquired by Tate for their permanent collection in 2007.

“Anyone else isn’t you is a song that points us to everything its subjects are, outside the frame, beyond the video screen, and beyond the words of the lyric sheet; life that is always more than the soundtrack that goes with it.” – JJ Charlesworth

This work forms part of an ongoing series began in 2001 at hobbypopMUSEUM, Dusseldorf. Further works in the series have been made around the world, including Montreal and New Zealand. Each time Forsyth & Pollard invite around a dozen people from a loose social group to participate.

Anyone else isn’t you was made for a solo exhibition at The Hospital, a private members club in London. It was accompanied by a catalogue including commissioned texts by the musician Momus, radio DJ Steve Lamacq and art critic JJ Charlesworth. 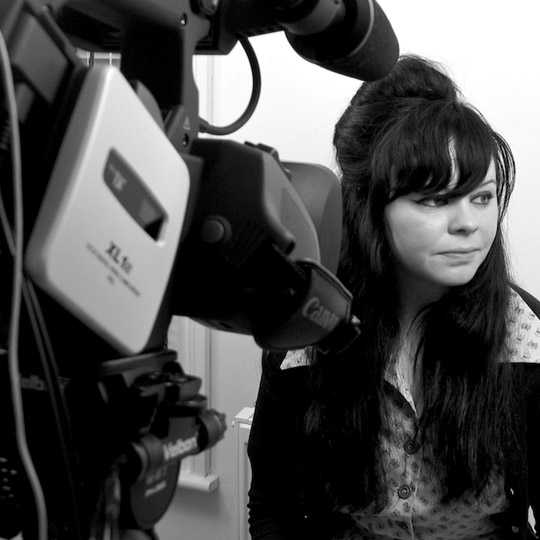 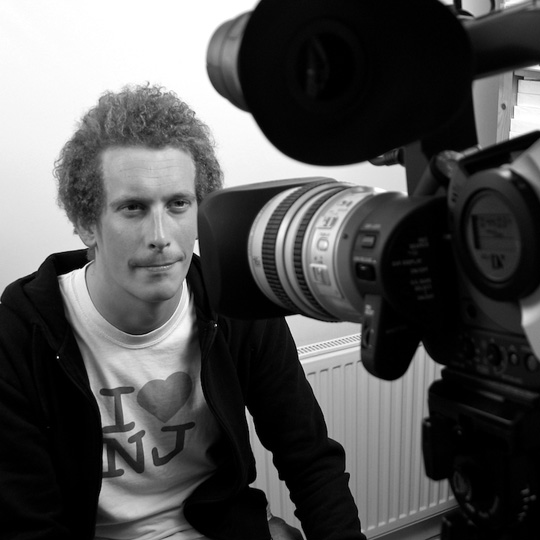 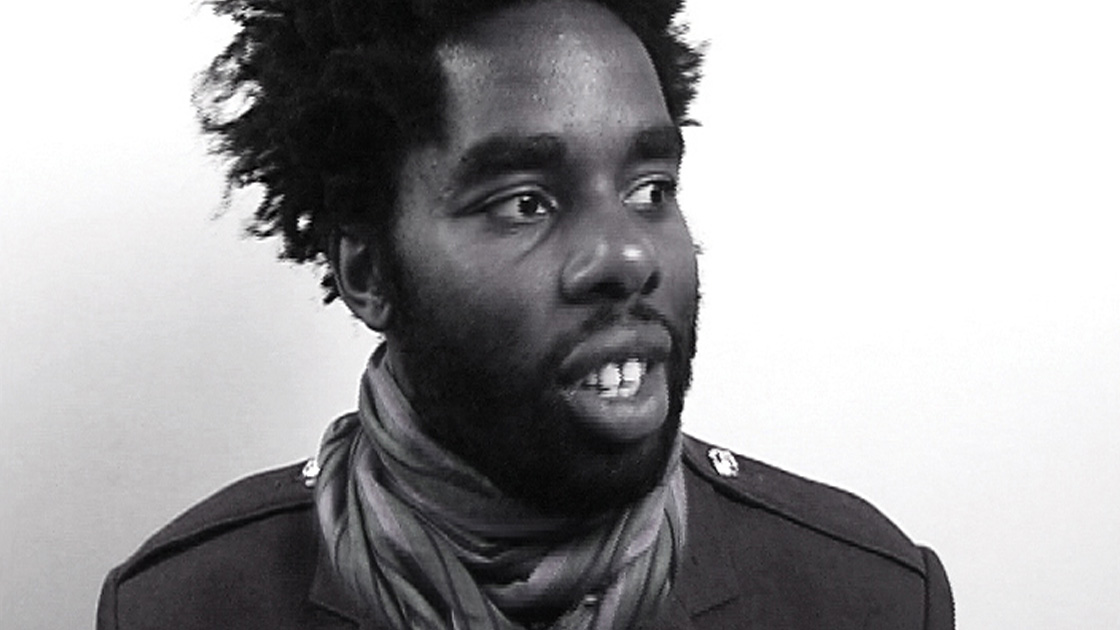 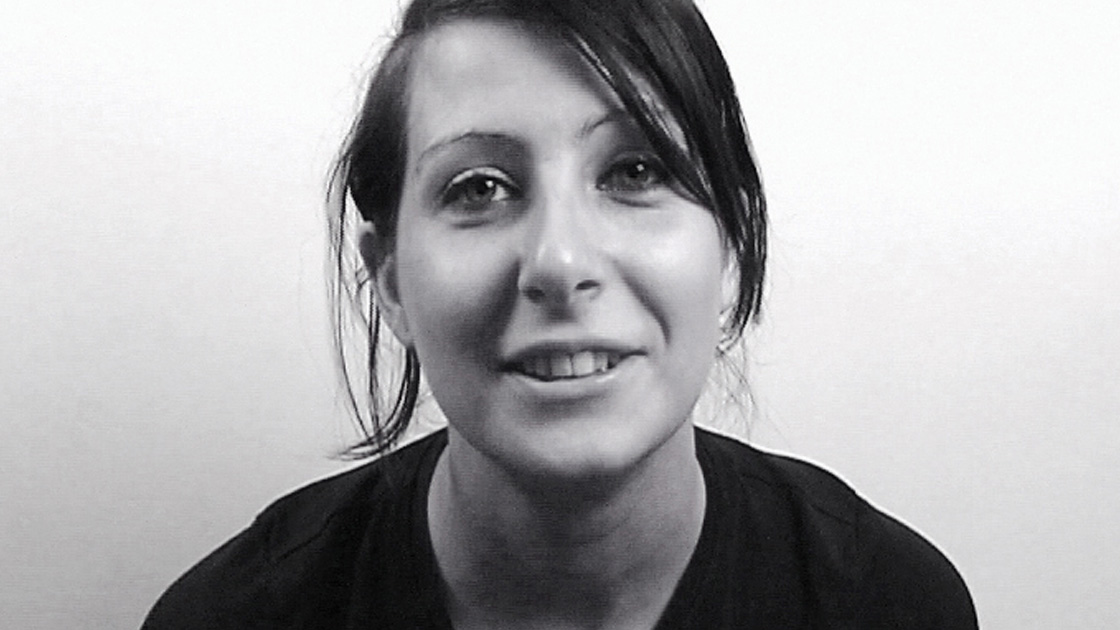 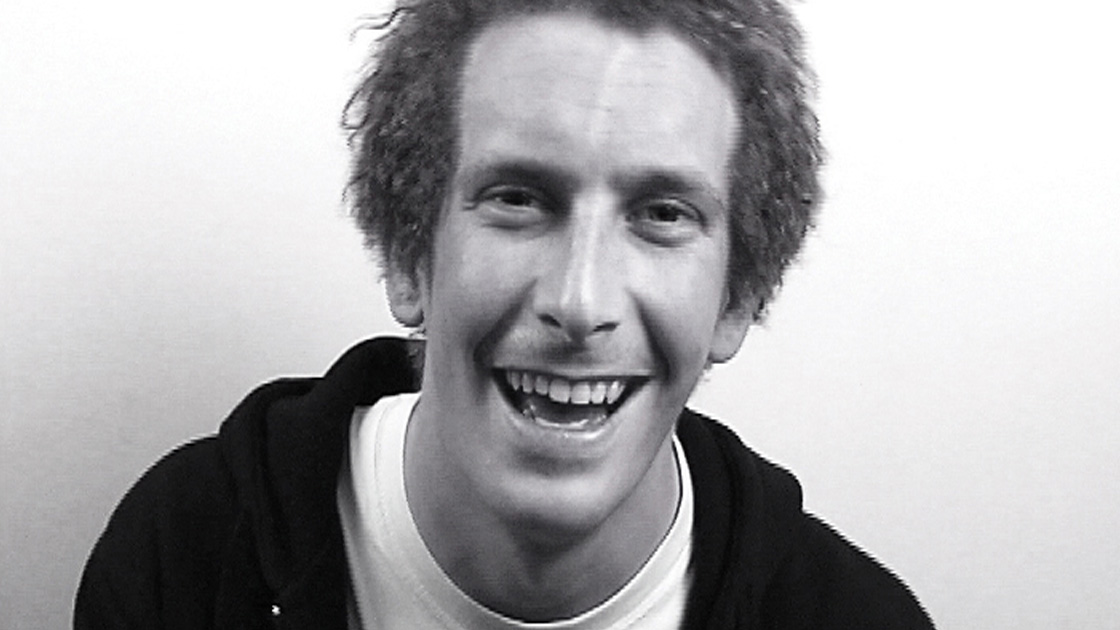 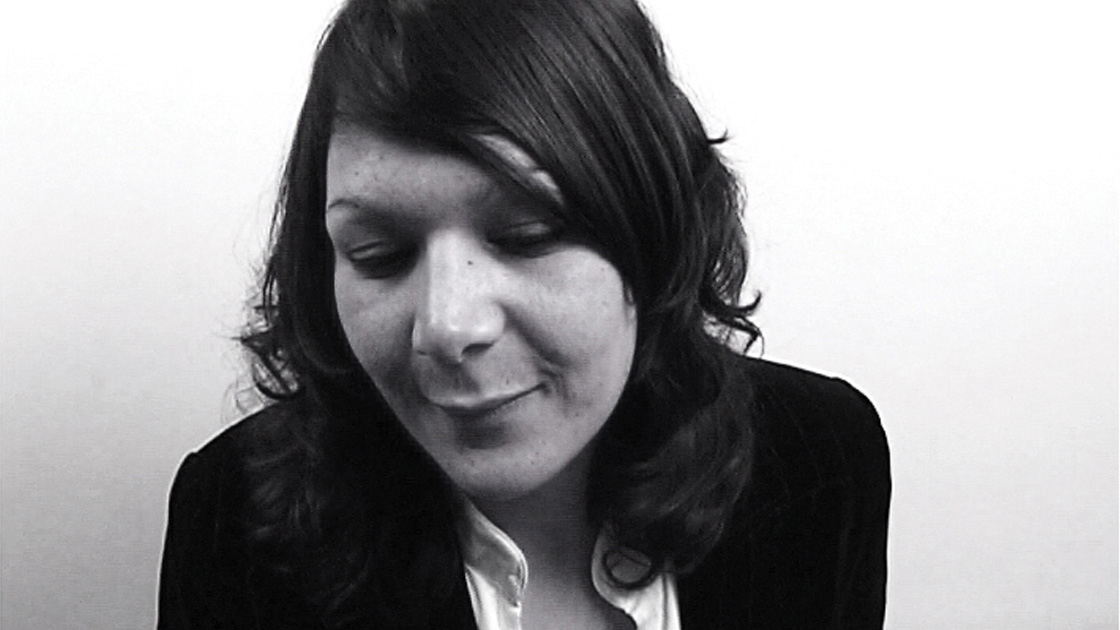