In a rare move, the enigmatic Scott Walker teamed up with artists Iain Forsyth & Jane Pollard to create Bish Bosch: Ambisymphonic, an utterly unique and immersive sonic re-imagining of his recent album, Bish Bosch. Walker opened the doors for his recordings to be taken even further with four tracks from the album (‘Pilgrim’, ‘Epizootics!’, ‘Tar’ & ‘Dimple’) being mixed and spatialised into an Ambisonic symphony. The resulting piece presents Walker’s world of unparalleled depth and originality, plunging the listener into near darkness. It’s an all-consuming sonic experience that is totally uncompromising and transcendent.

Bish Bosch: Ambisymphonic received its world premiere at Sydney Opera House for the Vivid LIVE festival from 24 May – 2 June 2013.

“The real skill lies in the fact that the results frequently affect the listener’s gut before the brain.” – The Guardian

Since the 1960s, Scott Walker has scaled the heights of pop superstardom as a Walker Brother, produced some of the most revered solo albums of the late-sixties, coasted on his laurels during the seventies, then metamorphosed into something very different with the forward thinking albums of Climate of Hunter, Tilt, The Drift, and Bish Bosch.

For Walker, there’s never any looking back, and that determination to keep pushing forward, testing his limits has resulted in some of the most visceral, inventive and electrifying music of the twenty-first century.

Forsyth & Pollard enlisted their regular collaborators at Arup to create a state-of-the-art, purpose built, geodesic dome of multidirectional speakers, programmed by Raj Patel and Terence Caulkins with Scott’s long term co-producer Peter Walsh working to painstakingly ensure that Scott’s original vision would be preserved. The spatialisation was scripted by Forsyth & Pollard, who also devised a minimalist theatrical lighting sequence, presented inside the near pitch-black box of Bish Bosch: Ambisymphonic.

Comments left by the audience at Sydney Opera House in May – June 2013.

“Incredible stuff. The experience of being enveloped by sound and darkness and extremely powerful – one could dedicate one’s senses entirely to the music.”

“It was like spending half an hour inside a David Lynch film.”

“Mind-blowing. The program said it was ‘transcendental’ and unusually, this hyperbole is entirely justified.”

“A theatre performance without the ‘theatre’ – fantastic.”

“Very cinematic, even more of what I thought it would be! Love how certain elements of songs have been positioned within the space.” 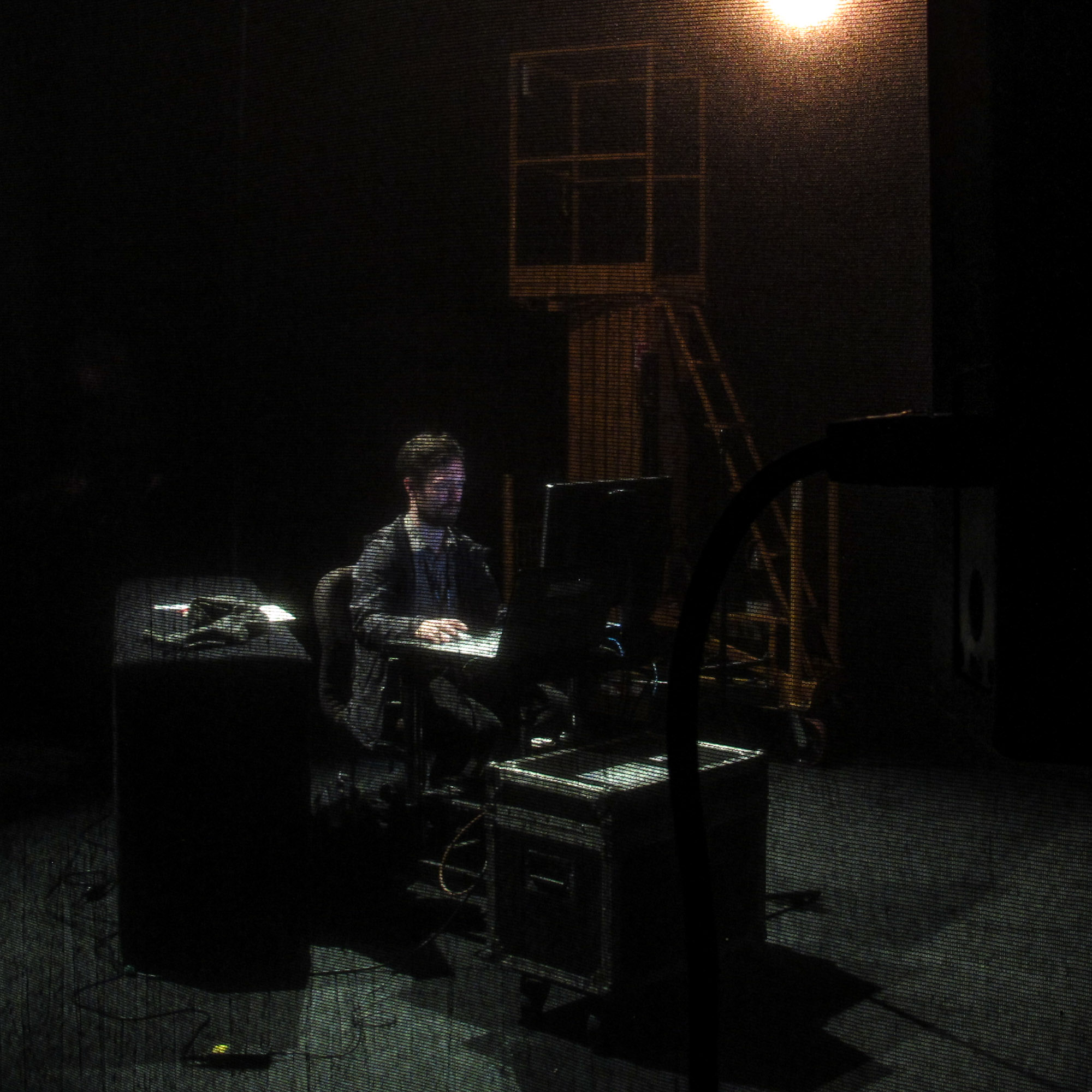 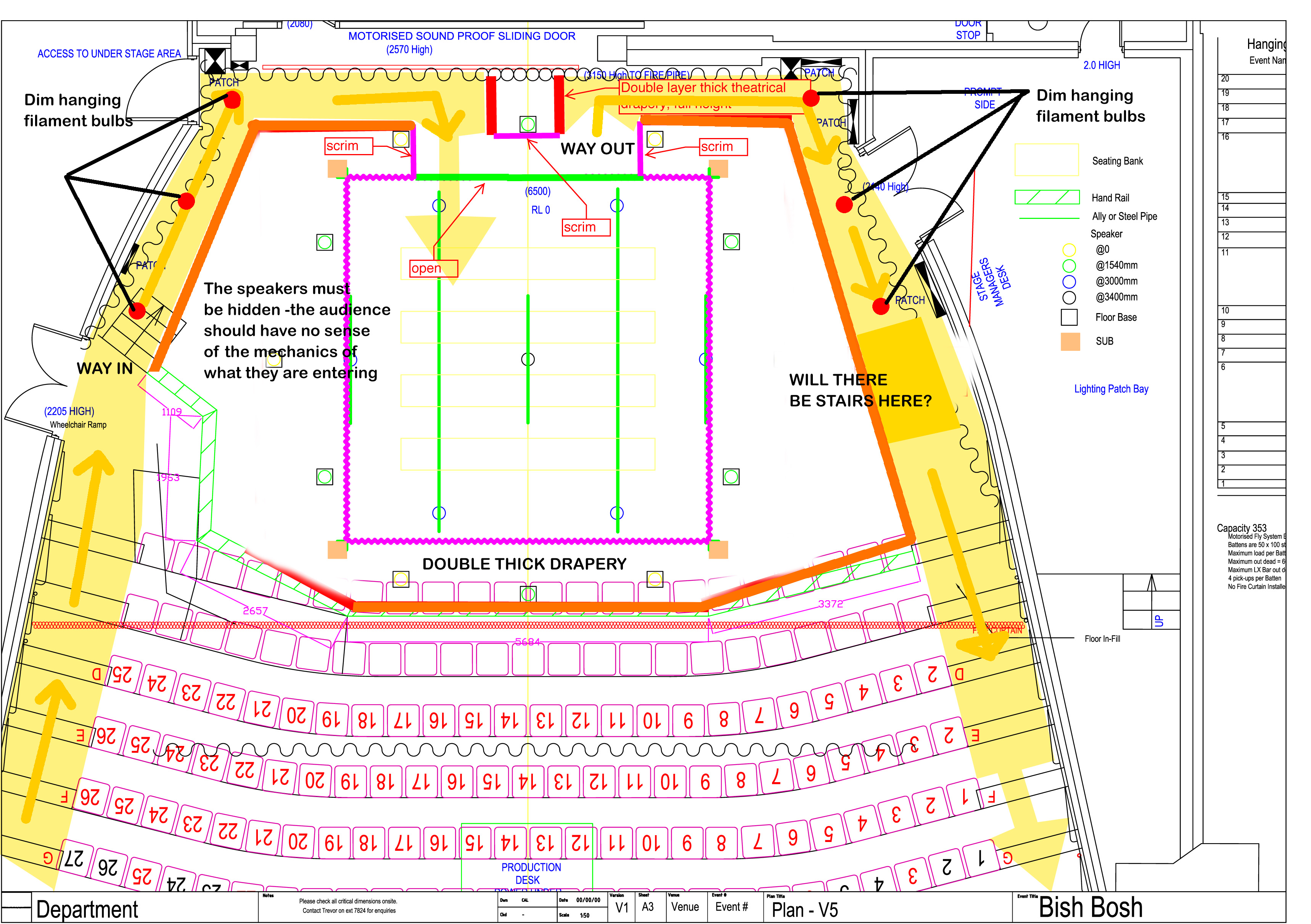 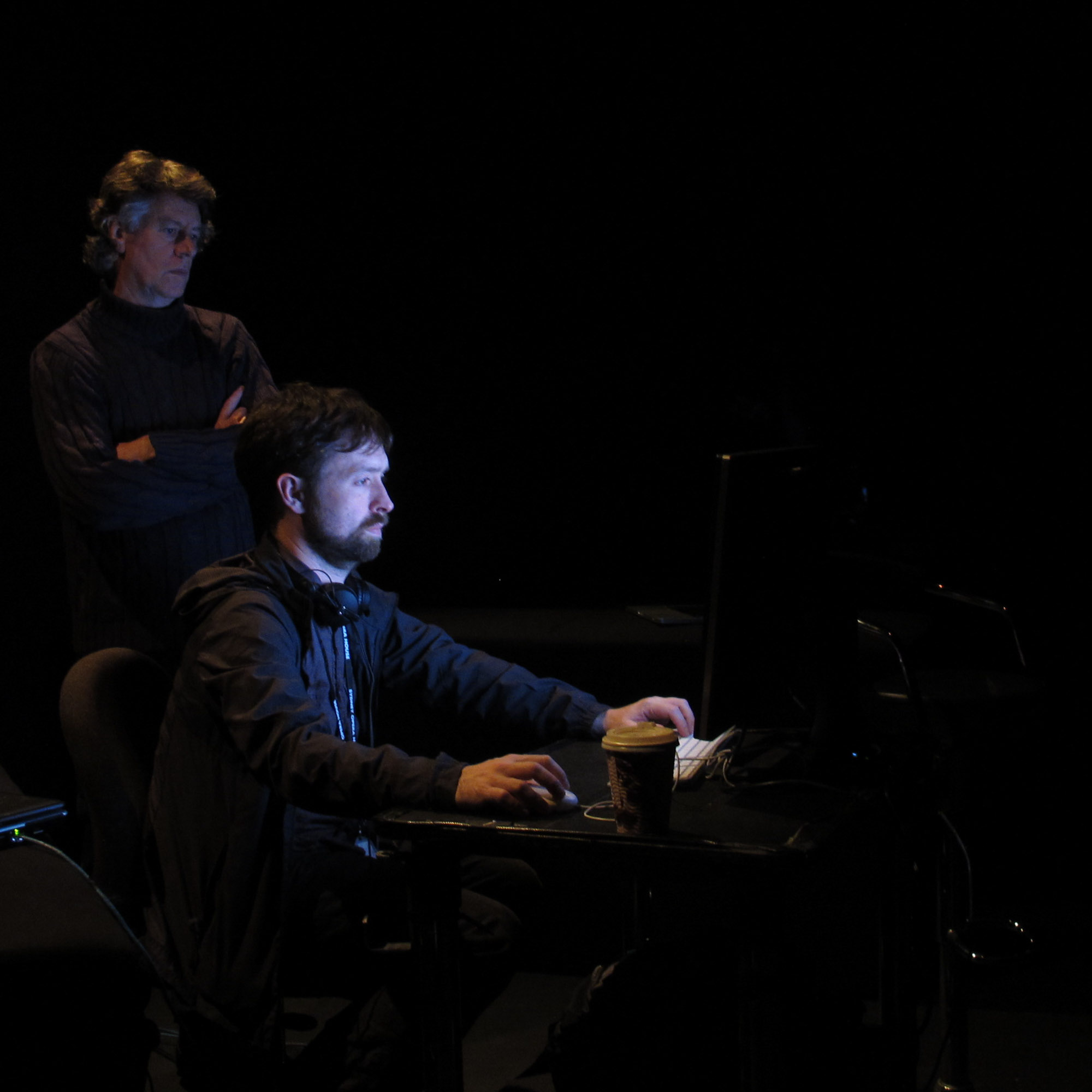 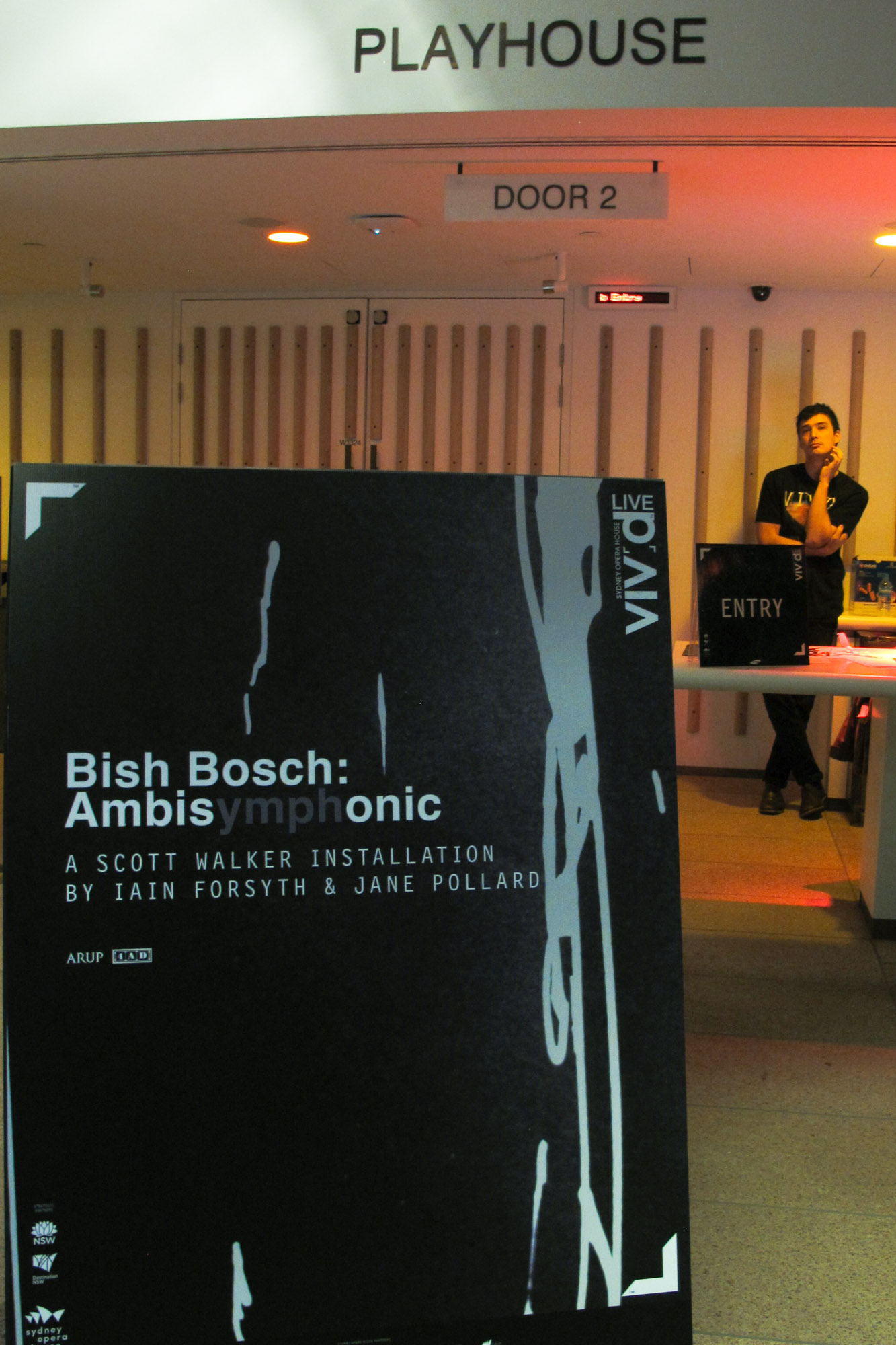 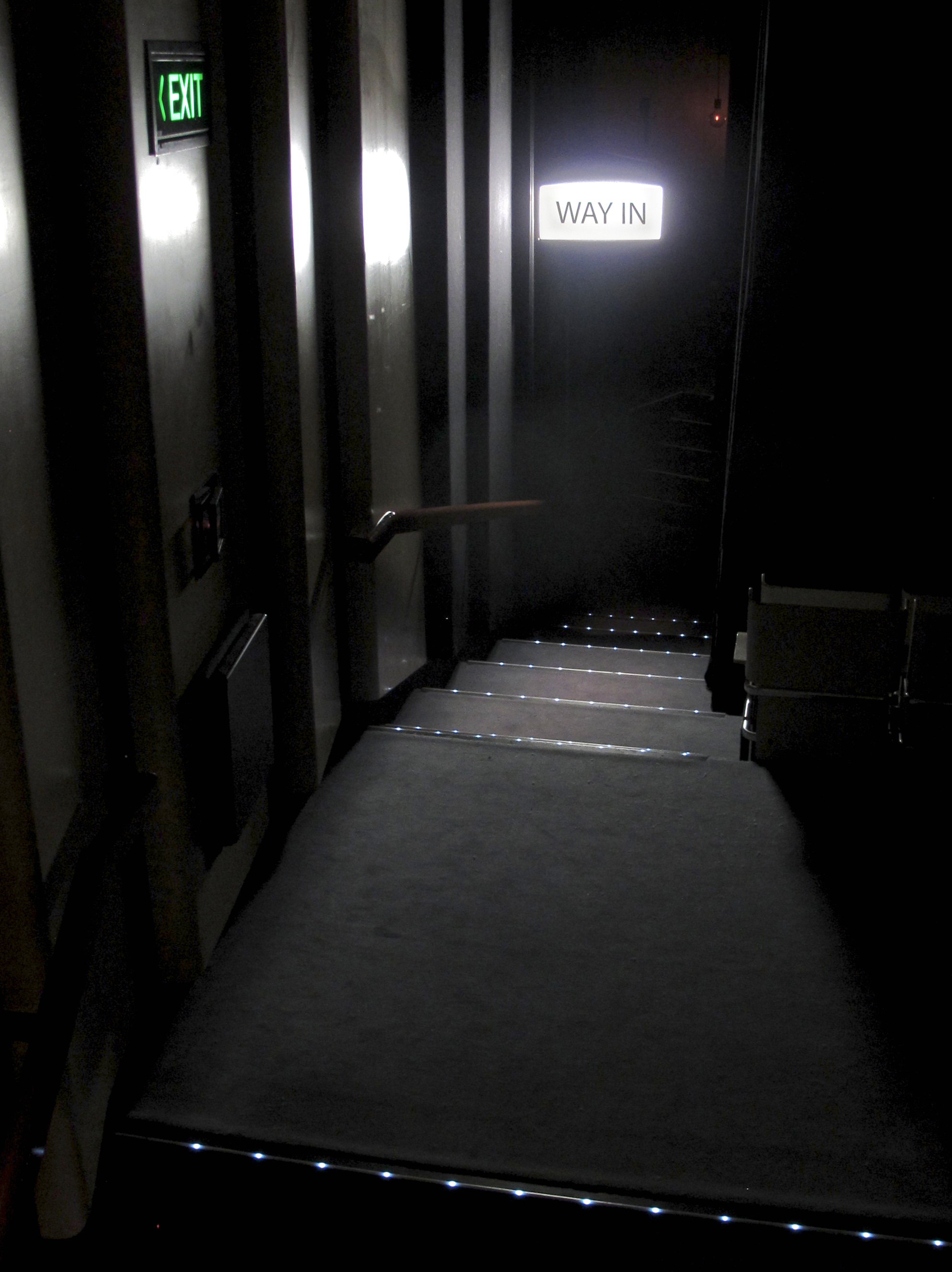 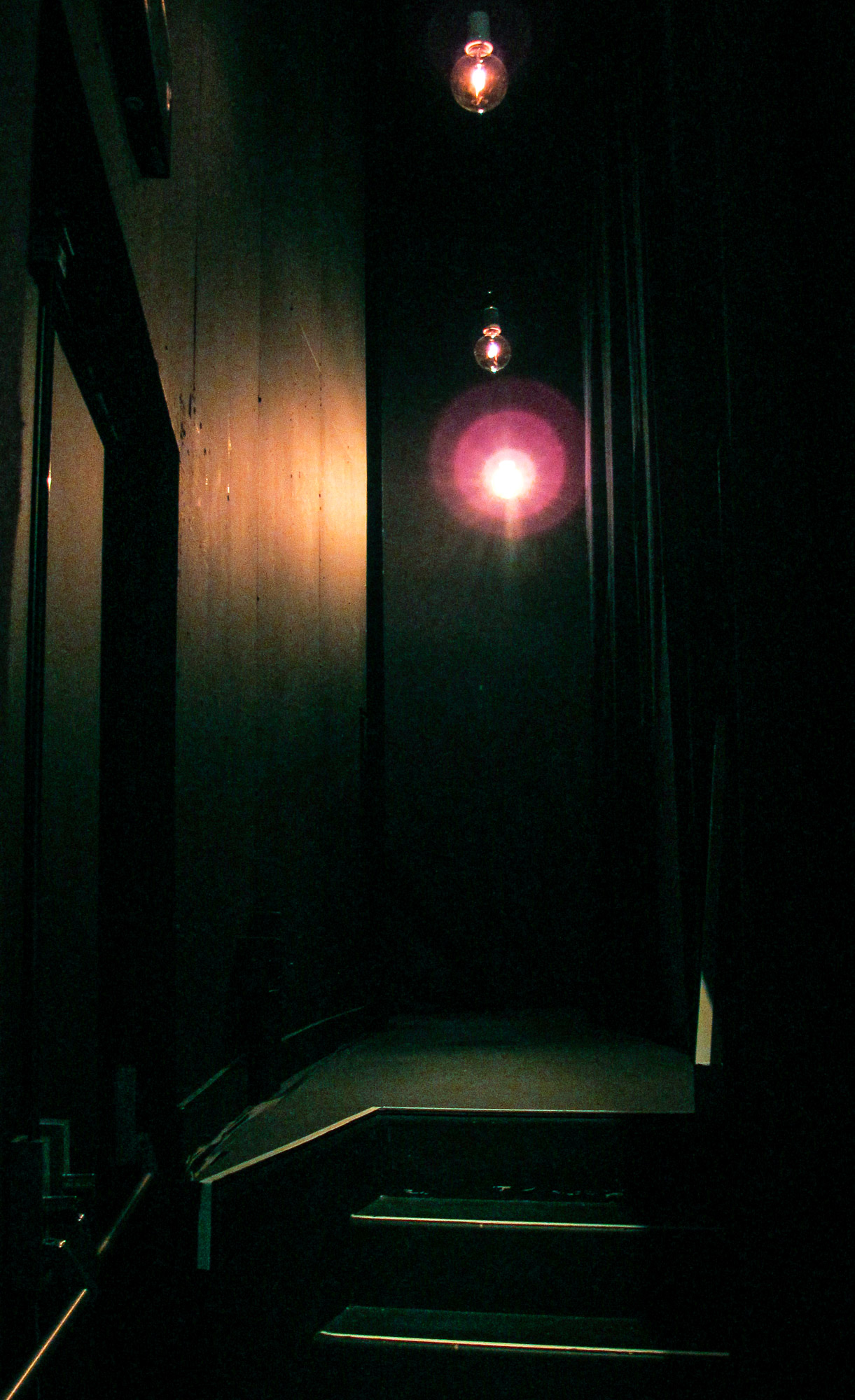 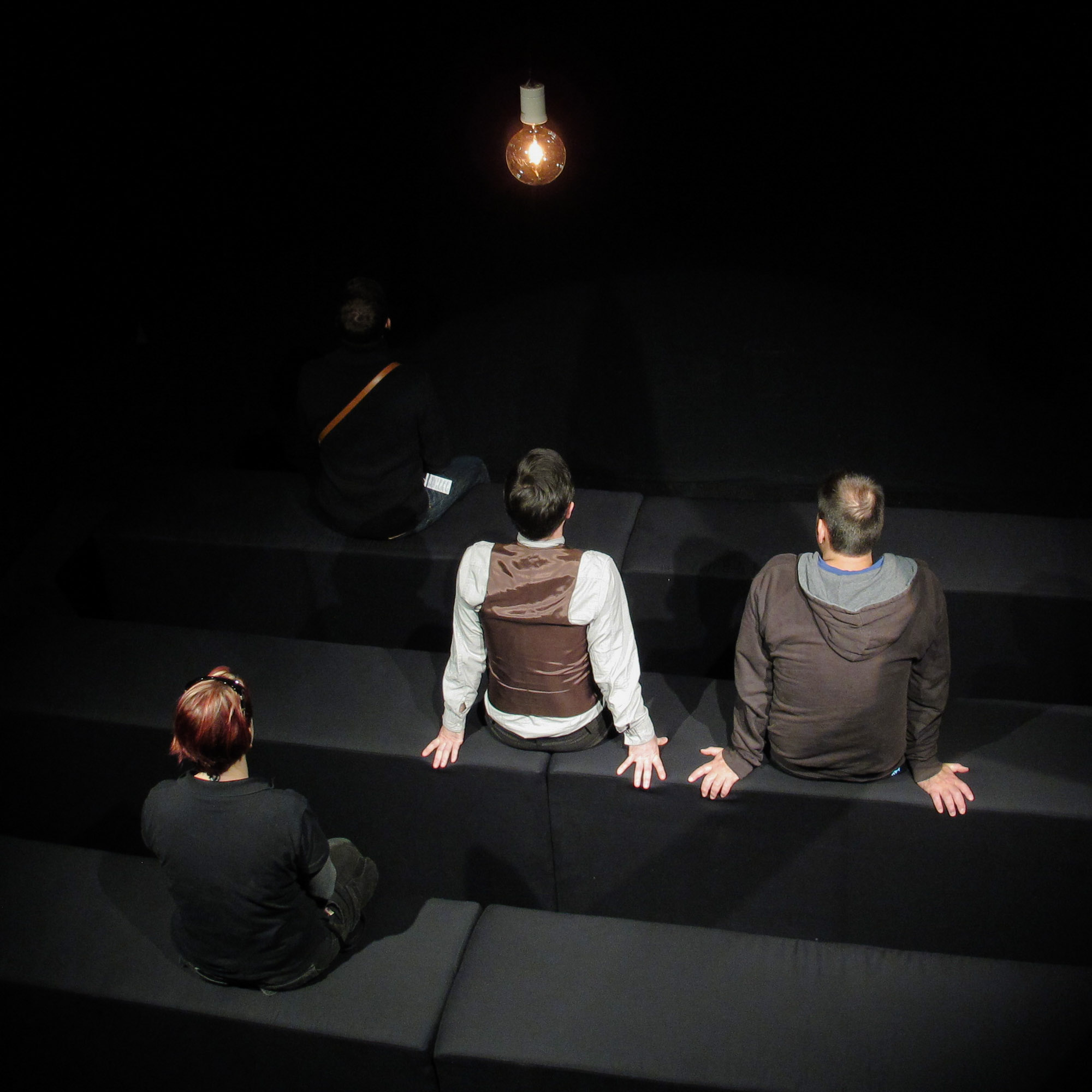 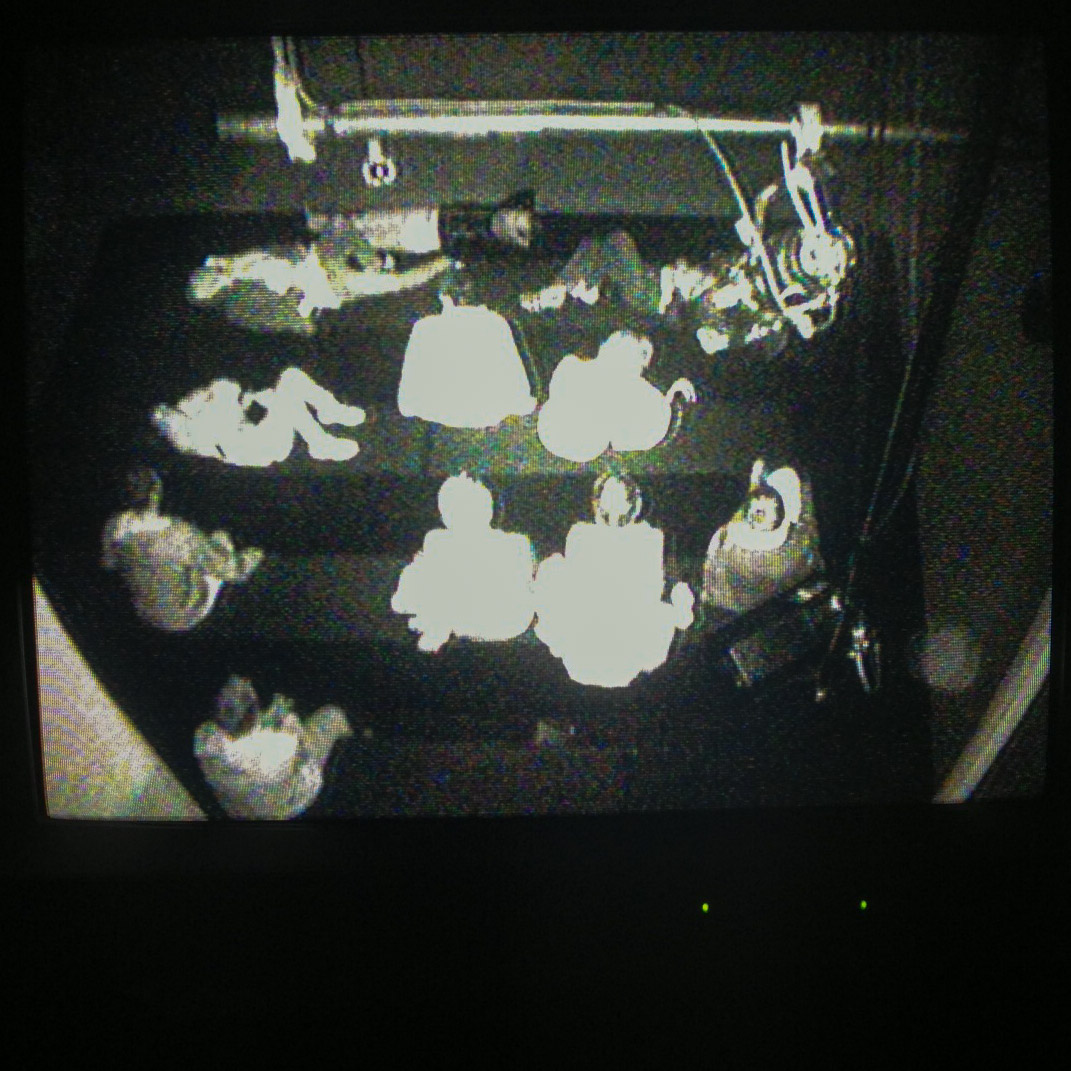 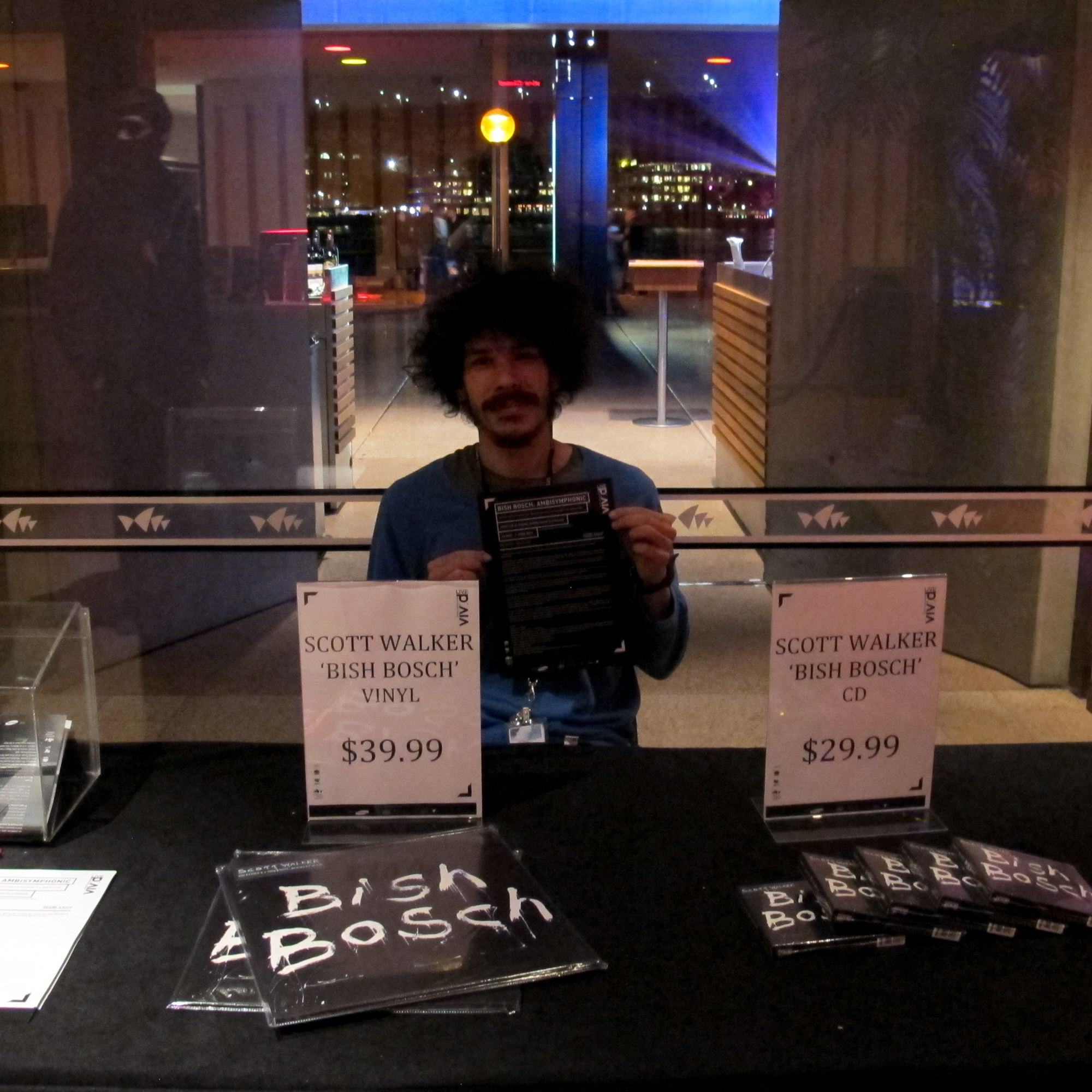 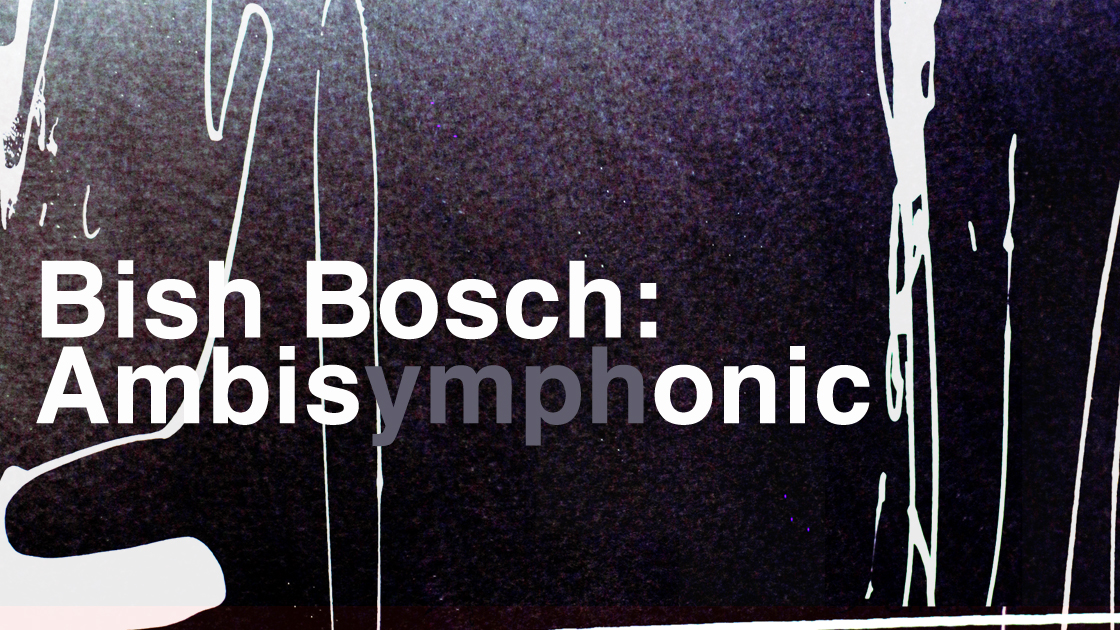 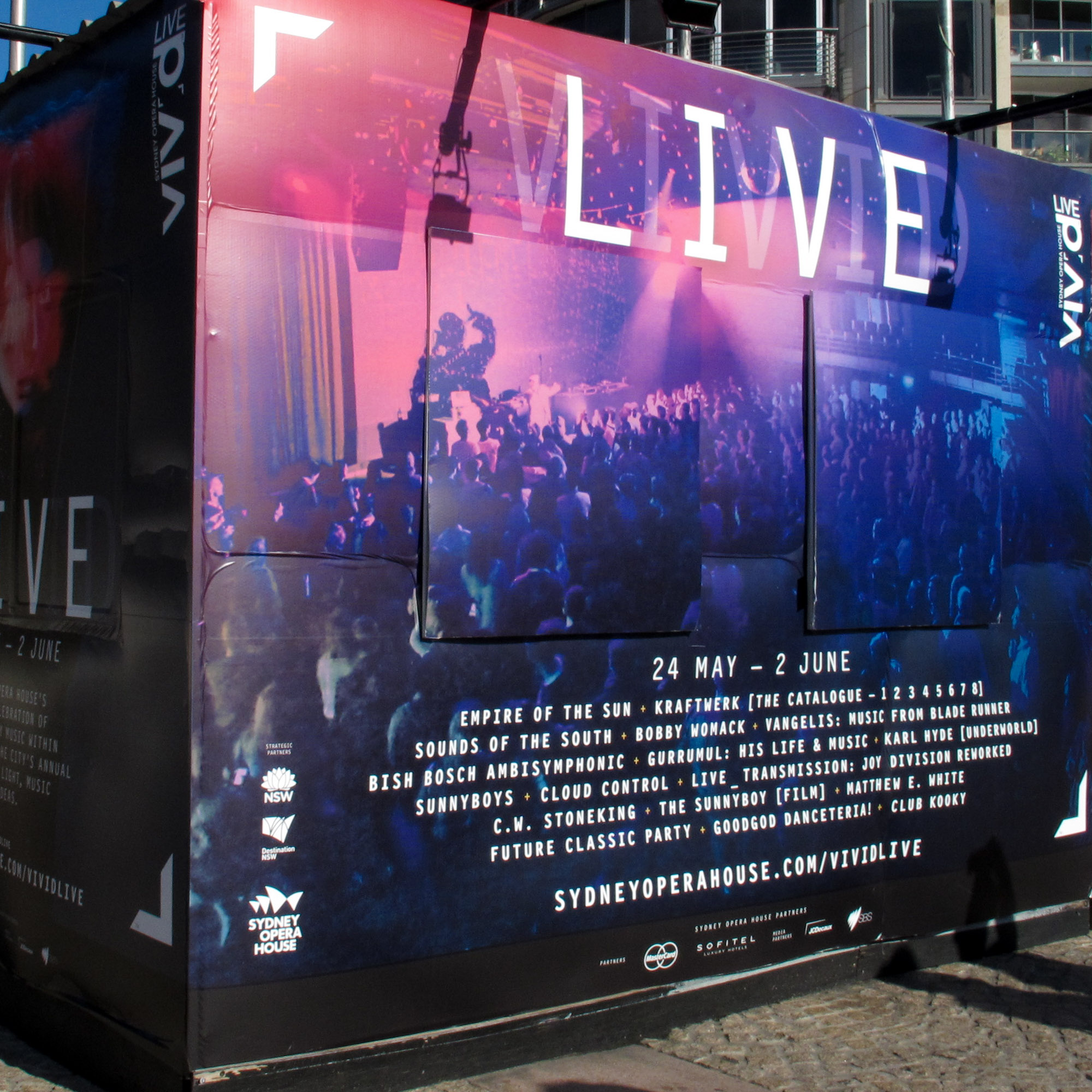 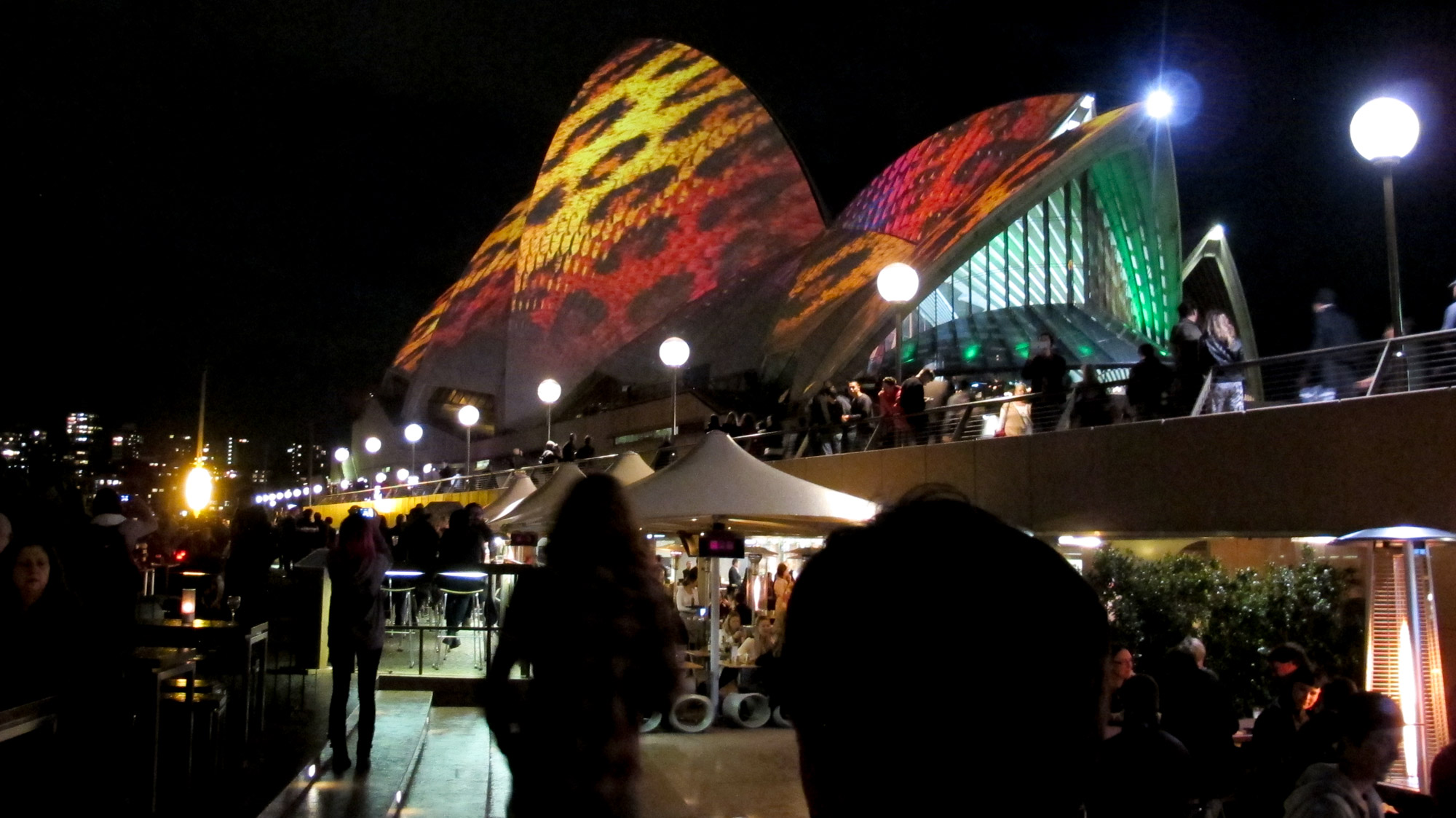