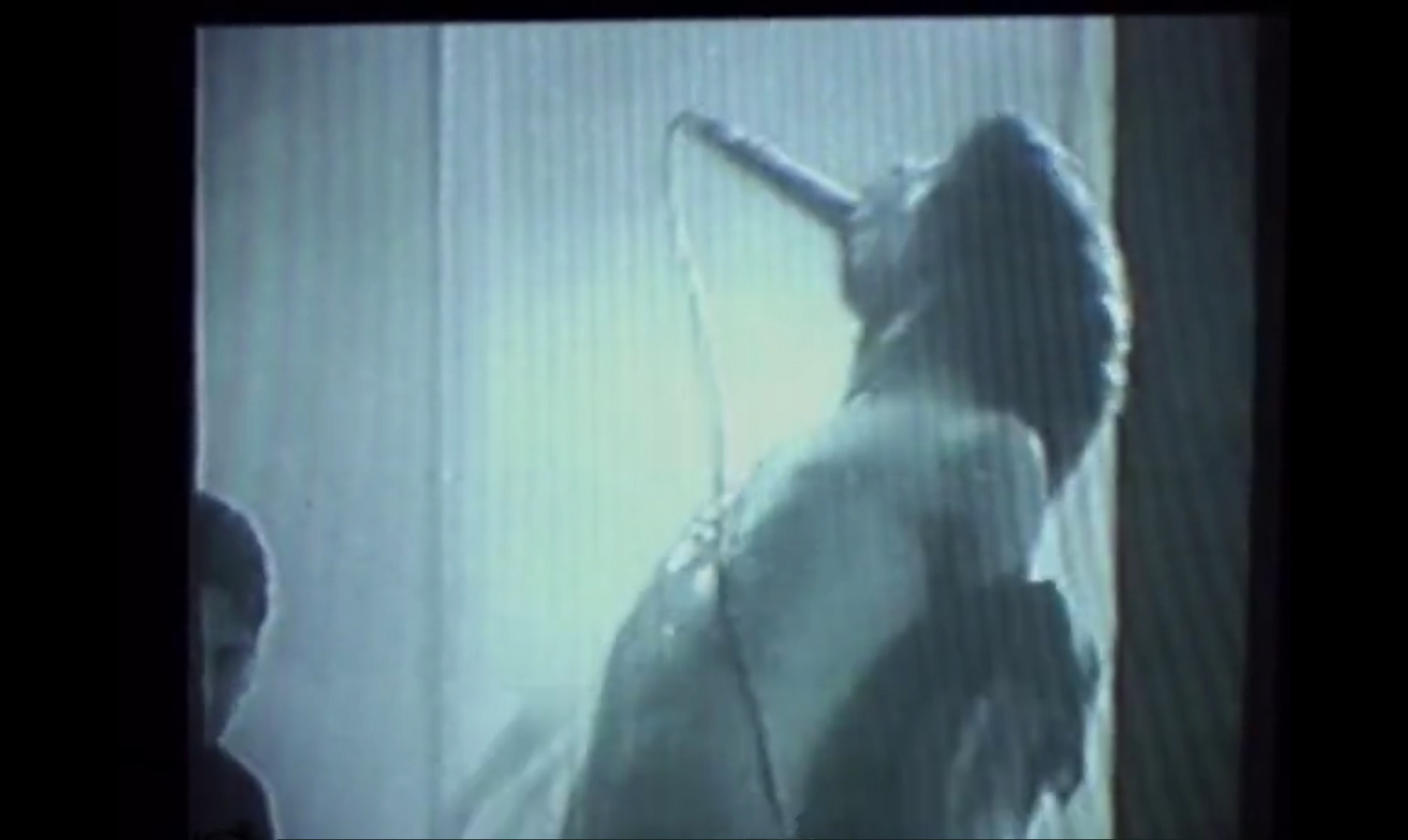 In the nineties, Forsyth & Pollard had pioneered the use of re-enactment within contemporary visual art. Their series of live projects culminated in 1998 with A Rock ’N’ Roll Suicide at the ICA, re-enacting David Bowie’s infamous final performance as Ziggy Stardust.

Turning their attention to moving image, Forsyth & Pollard began to explore strategies to duplicate and capture ‘liveness’ on video. Remembering the bootleg videos that had proved vital in their research for A Rock ’N’ Roll Suicide, they unearthed a bootleg video documenting a live performance by The Cramps for the patients at Napa State Mental Institute, California on 13 June 1978. Captured by local filmmakers, this grainy black and white footage has been shared among fans since the early eighties. This unique social document would become the starting point for their next project.

“Two different events, two different event-zones, might have been taking place simultaneously, superimposed over one another in the kind of quantum-logic way the real Cramps, fans of trashy sci-fi, would have loved – but the raw power of Zone One, the Orphic gig-zone, made it impossible to remain safely enclosed within Zone Two, the conceptual art zone.” – Tom McCarthy

File under Sacred Music was conceived as a re-enactment of the specific videotape the artists purchased from eBay. In order to remake this video document, the project began with a re-enactment of the original performance. During a period of preparation and research Forsyth & Pollard assembled a team of collaborators. These included a band make up of Afonso Pinto (The Parkinsons), Holly Golightly (Thee Headcoatees), Bruce Brand (Thee Headcoats) and John Gibbs (The Wildebeests).

Returning once again to the ICA, with support from the BBC and Arts Council England, a set was constructed within the ICA theatre, and the performance re-staged on 3rd March 2003. The audience comprised members of two mental health charities, Core Arts and Mad Pride. The performance was captured at broadcast quality, then edited and degraded to meticulously re-create the content, spirit and damaged aesthetic of the original eBay videotape. Favouring analogue techniques over digital, the tape was repeatedly duplicated, using a band of damaged VCRs. The re-filmed on a dusty TV monitor, and the tape itself physically scratched.

“The magnitude and sensitivity of this engagement should not be underestimated. Its terms, beyond any binary, liberal accusations of exploitation, dared to embrace, more extremely than before, the tragic flaw lying between chance and action that makes Forsyth and Pollard’s epic structures of re-performance such extraordinary works of art.” – Ian White, Art Review

As technology encroaches on the live event to an unprecedented degree, File under Sacred Music attempts to push beyond a simple re-presentation of a moment in cultural history. Offering an alternative testament of reality, the work examines liveness beyond the limitations of needing to be there. It marks a significant development in the artists’ practice, and addresses one of the most important questions facing all kinds of performance today: what is the status of the ‘live’ and the ‘real’ in a culture now obsessed with simulation and dominated by mass media and mediation?

"A punk classic of its own"

"The magnitude and sensitivity of this engagement should not be underestimated" 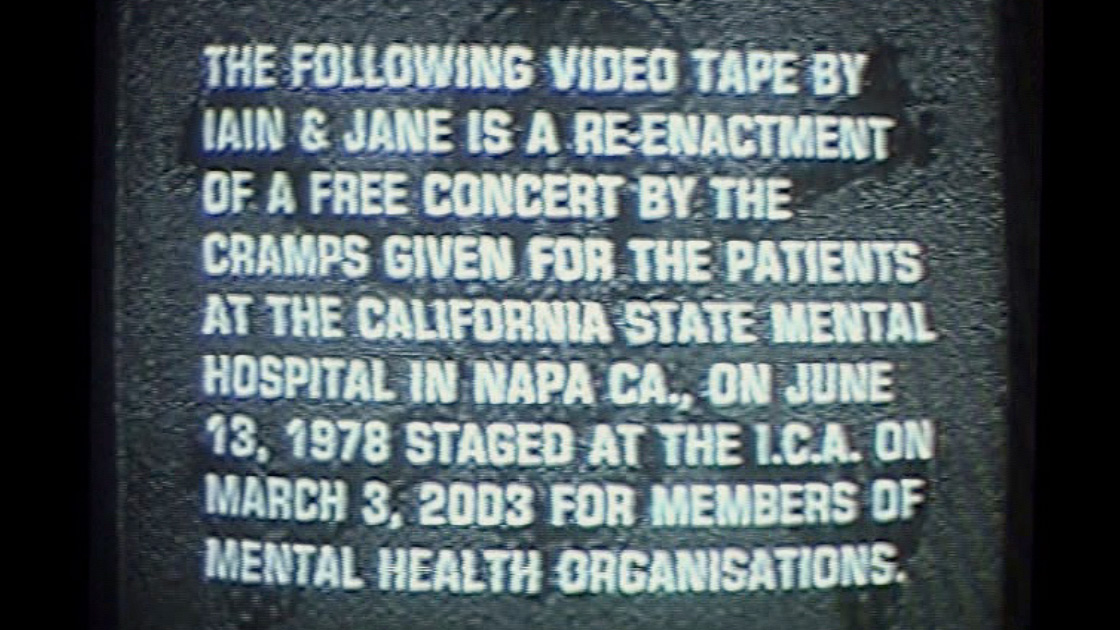 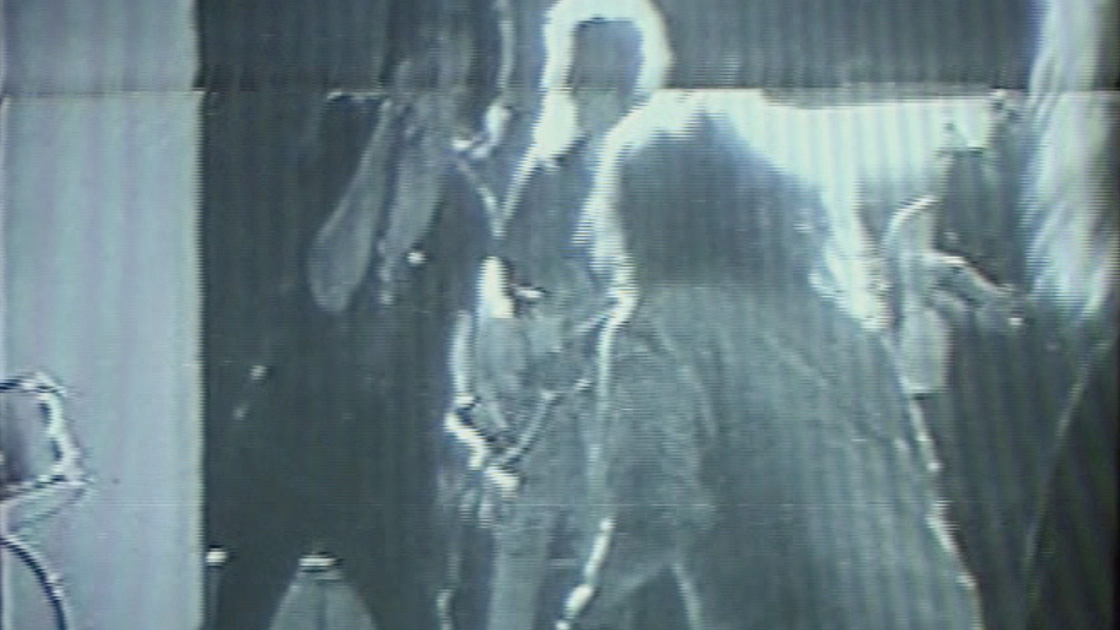 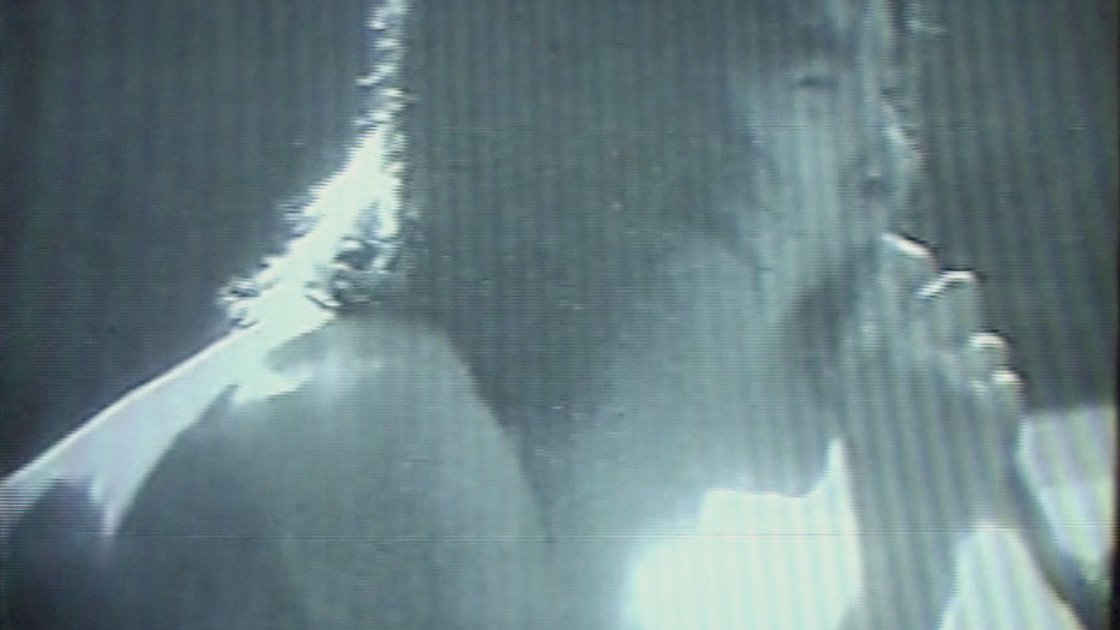 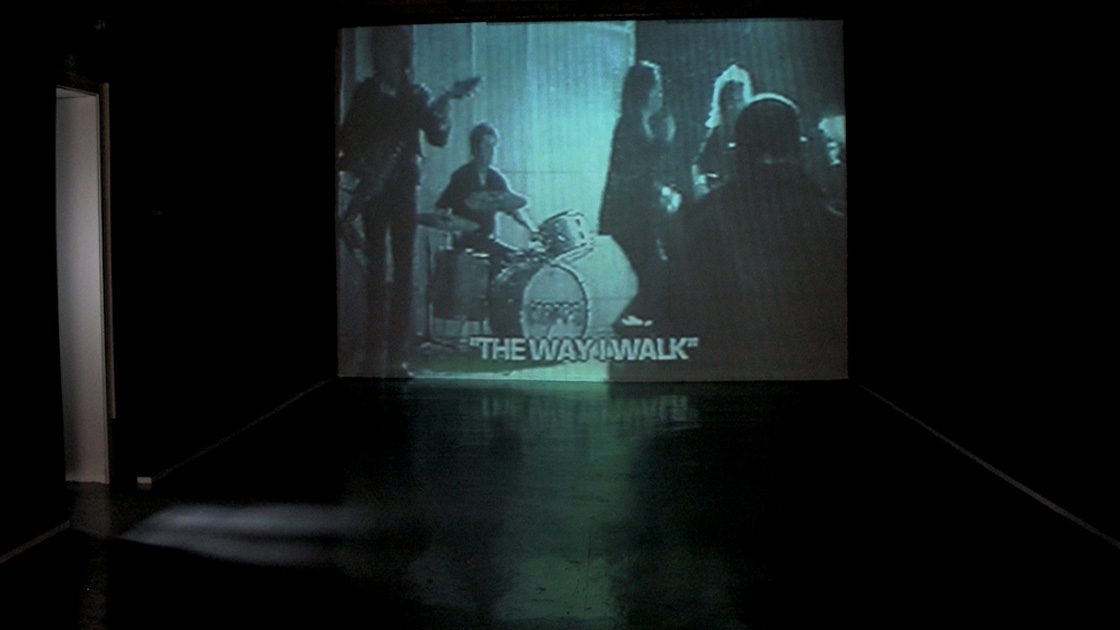