Iain Forsyth & Jane Pollard collaborated with Nick Cave and the Royal Danish Library on two installations for ‘Stranger Than Kindness’. The exhibition features eight installations and more than 300 objects, together forming a journey into the creative world of musician and storyteller, Nick Cave.

One is a recreation of Nick’s office, as presented in Forsyth & Pollard’s film ‘20,000 Days on Earth’. This includes Nick’s entire personal library, alongside objects, artefacts and ephemera.

“One of the biggest installations in the exhibition is the ‘office’, which is filled to the brim with material from Cave’s own home. “I borrowed all of his books – he has no books left!” curator Christina Back says. “We moved I think almost 100 boxes of these books, his desk, his piano, images from his walls, and we recreated his office in an exhibition [format].” Visitors are invited to peruse his belongings and rifle through the pages of his notebooks.” Interview Magazine

The other piece by Iain Forsyth & Jane Pollard is a 12-screen video installation featuring all past and present members of the Bad Seeds talking about the band and their role in it. As the story unfolds, band members appear and disappear from view, corresponding with their time in the Bad Seeds. 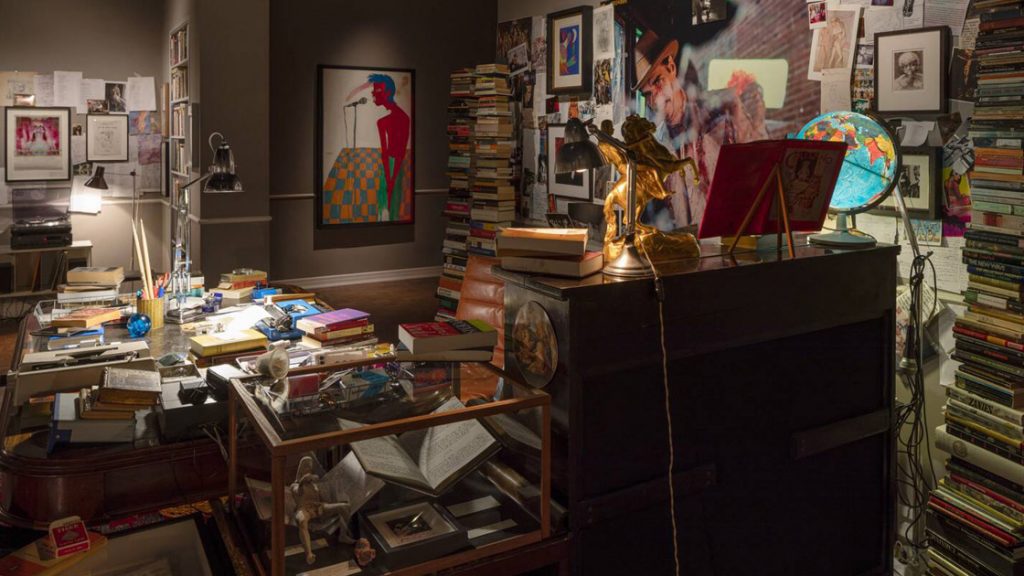 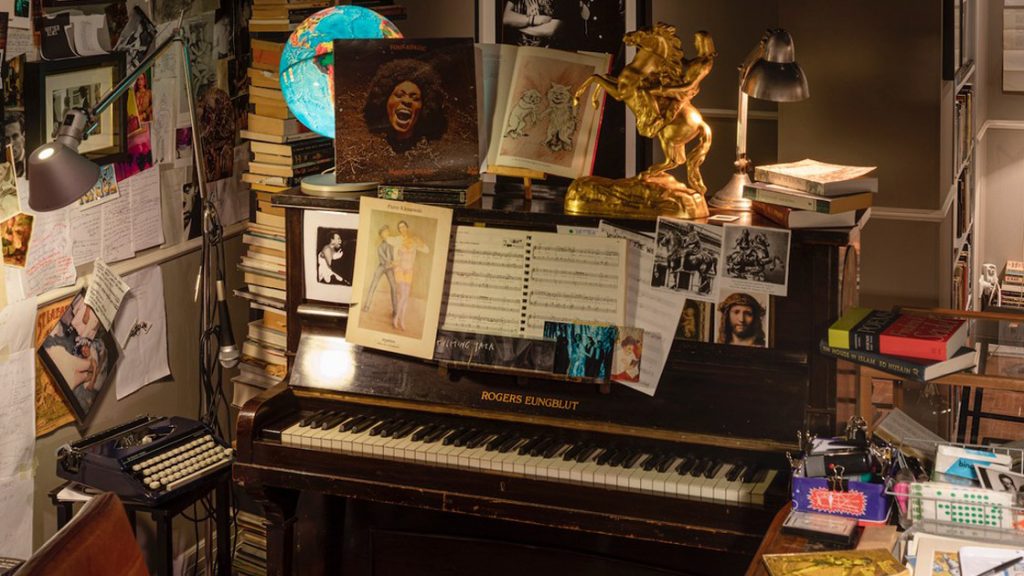 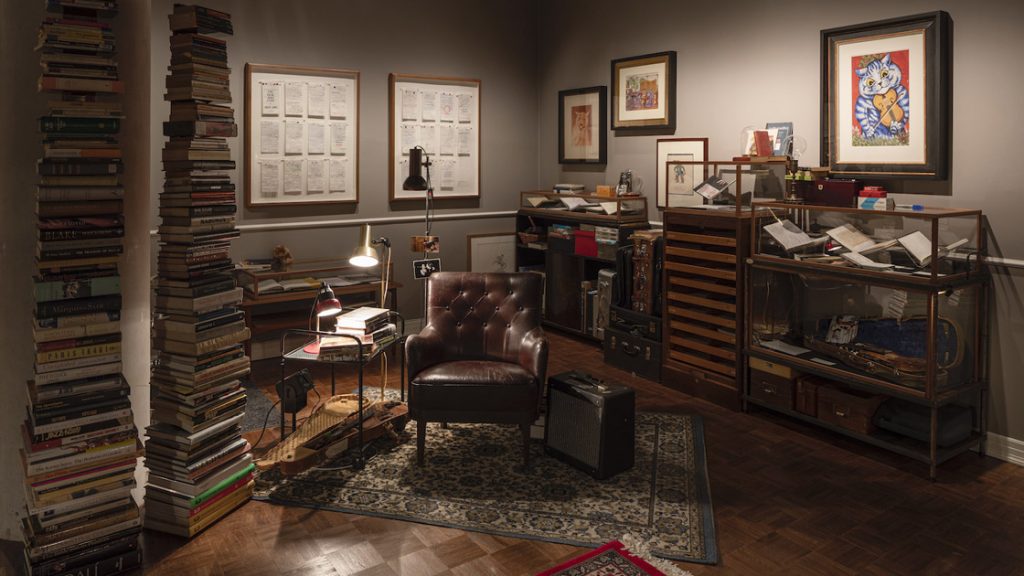 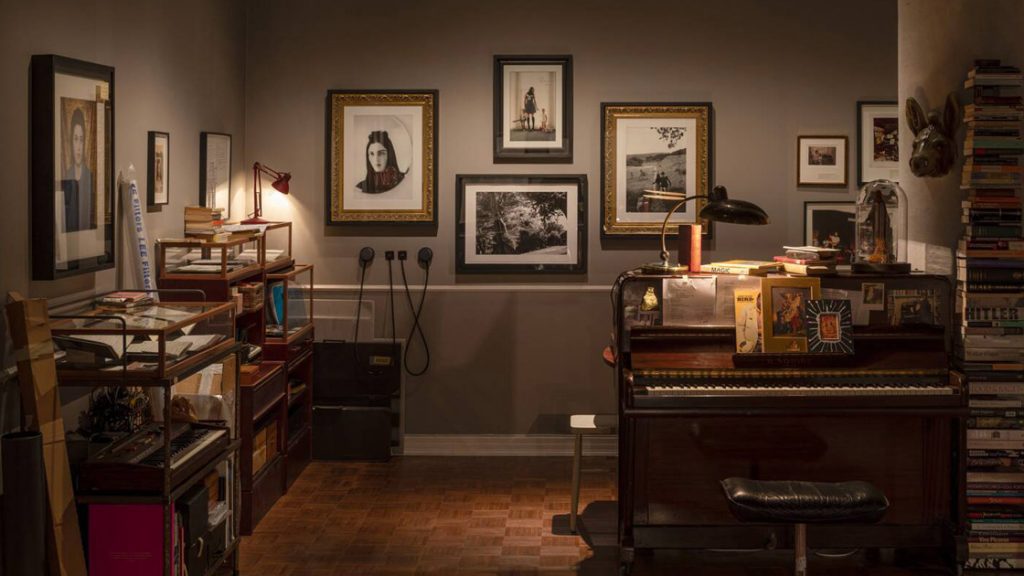 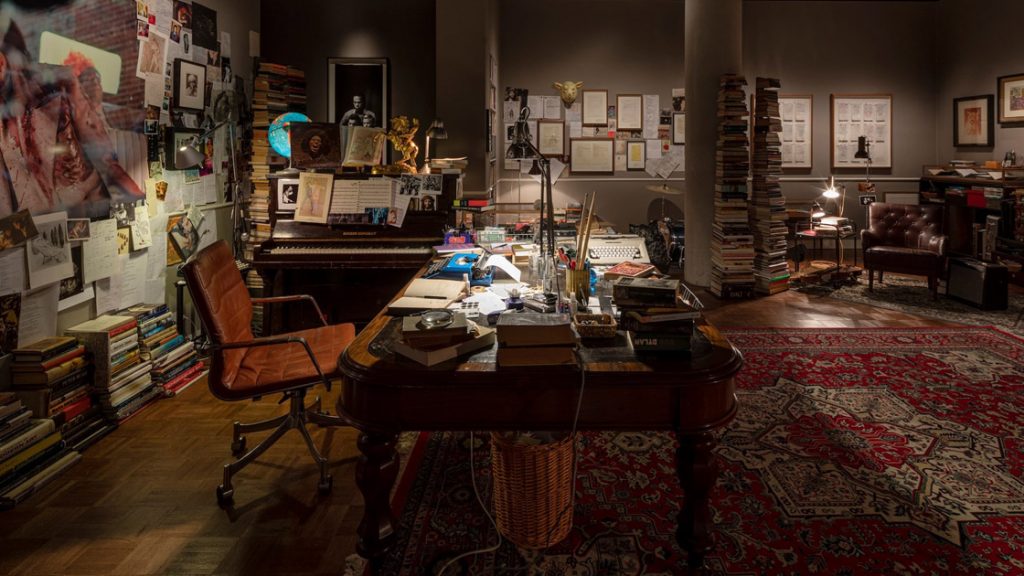 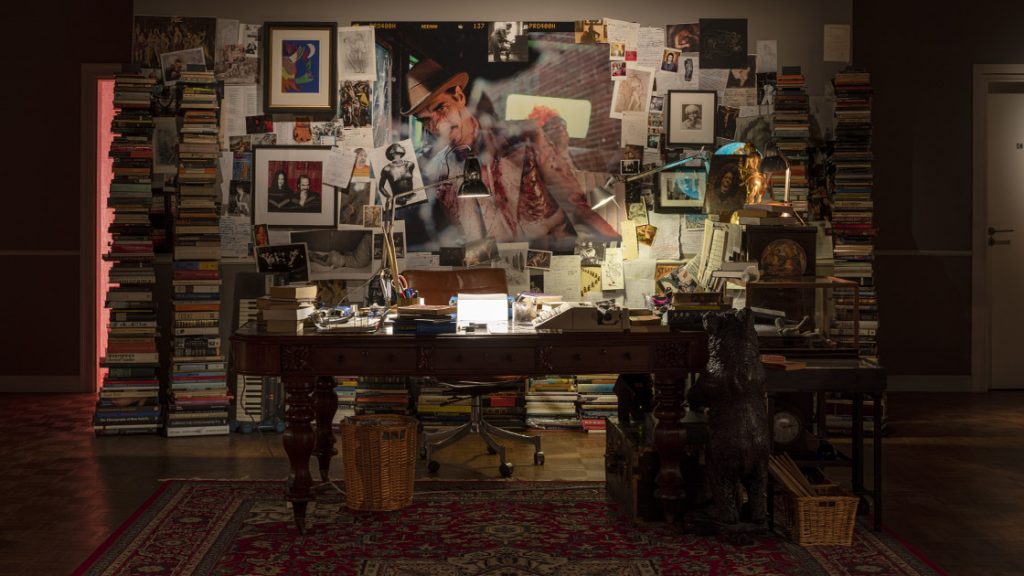 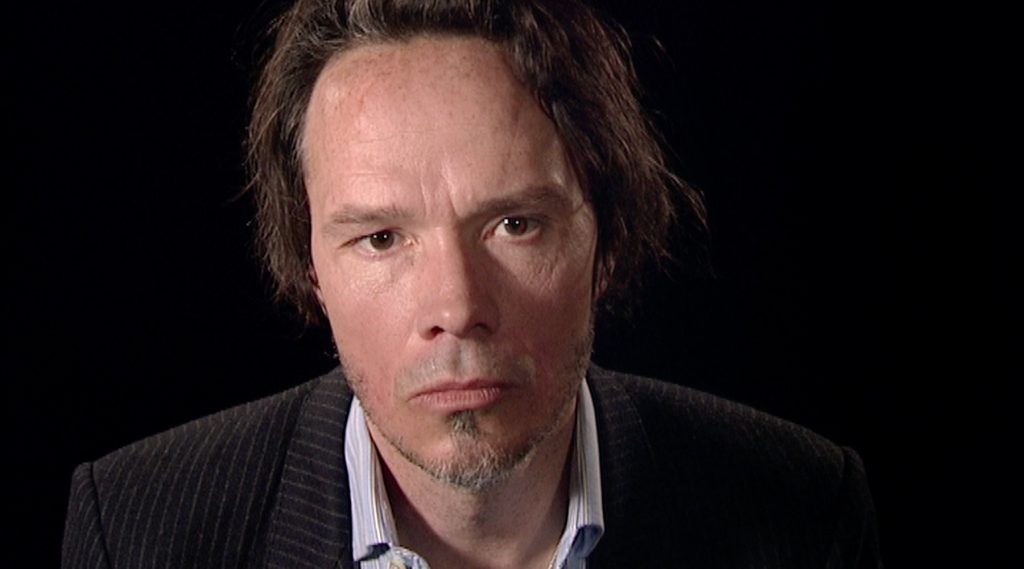 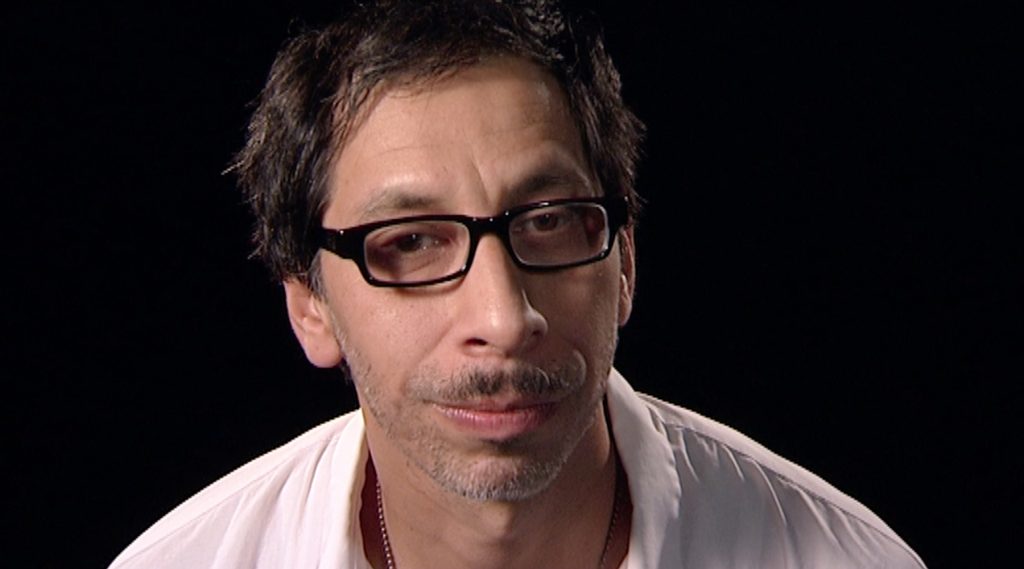 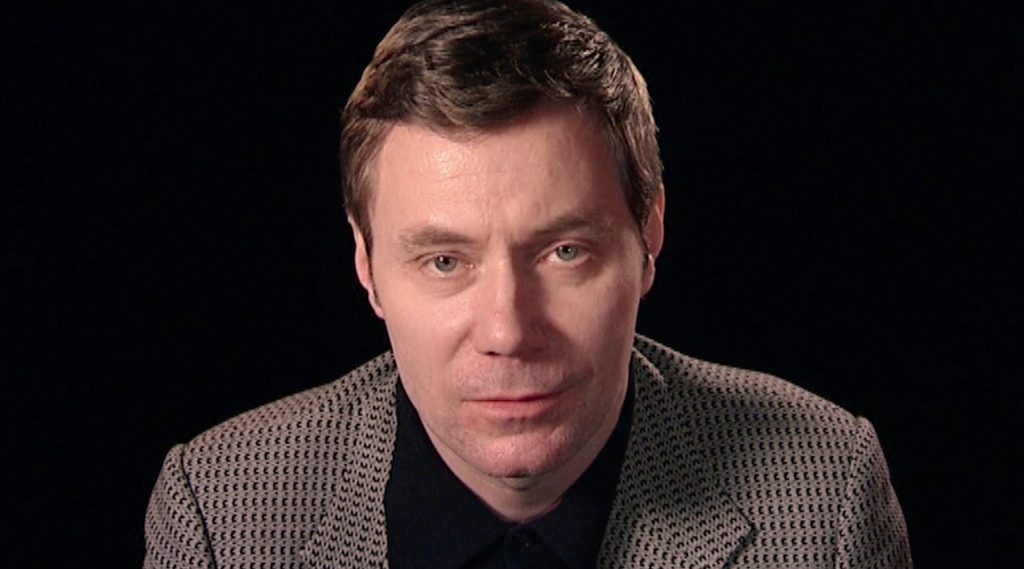 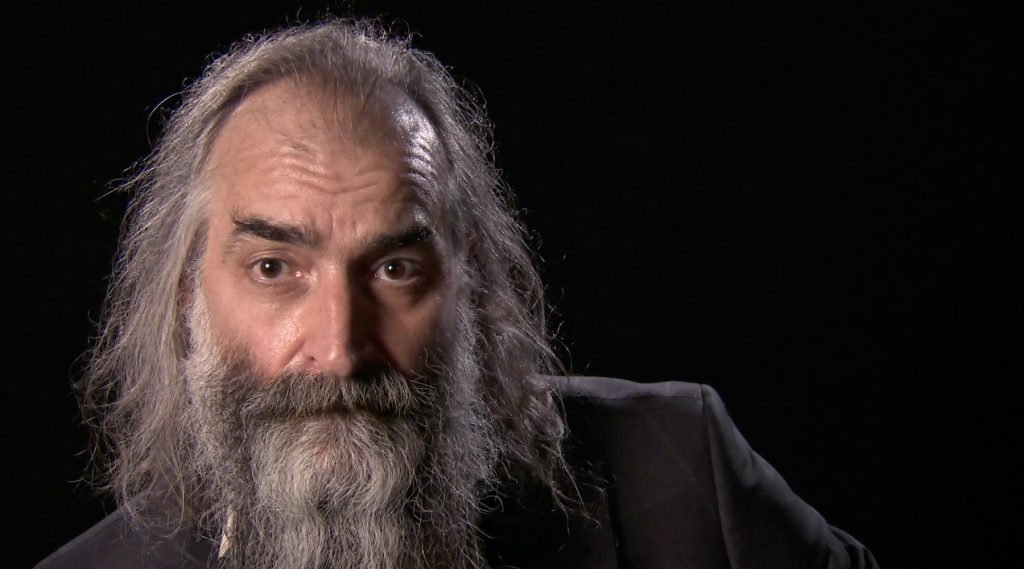 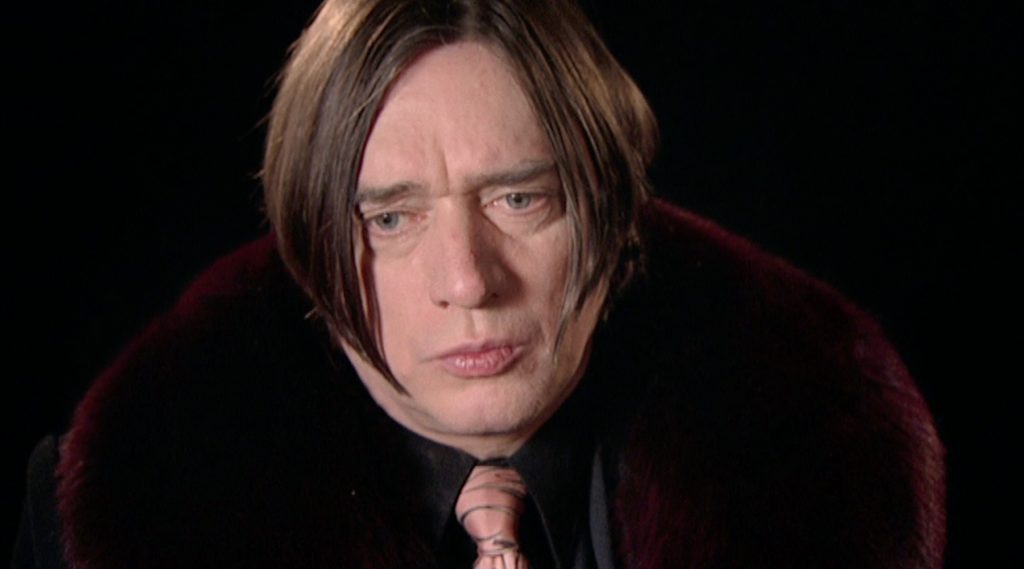 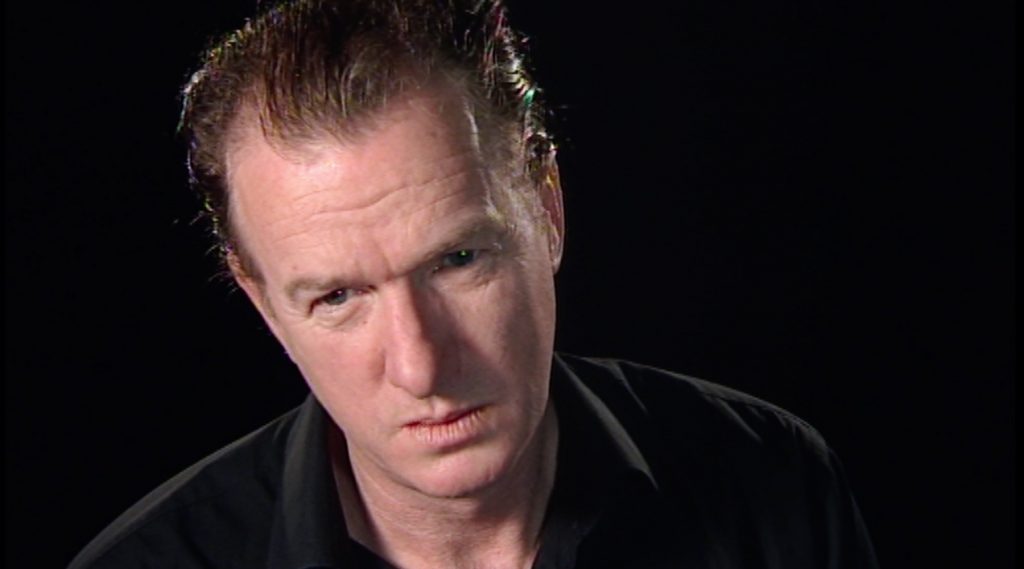 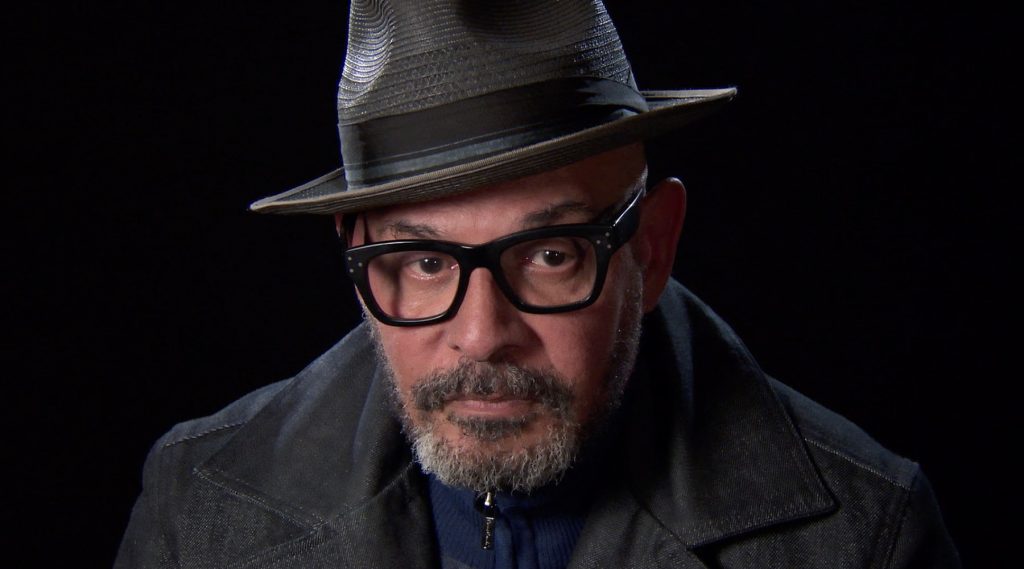 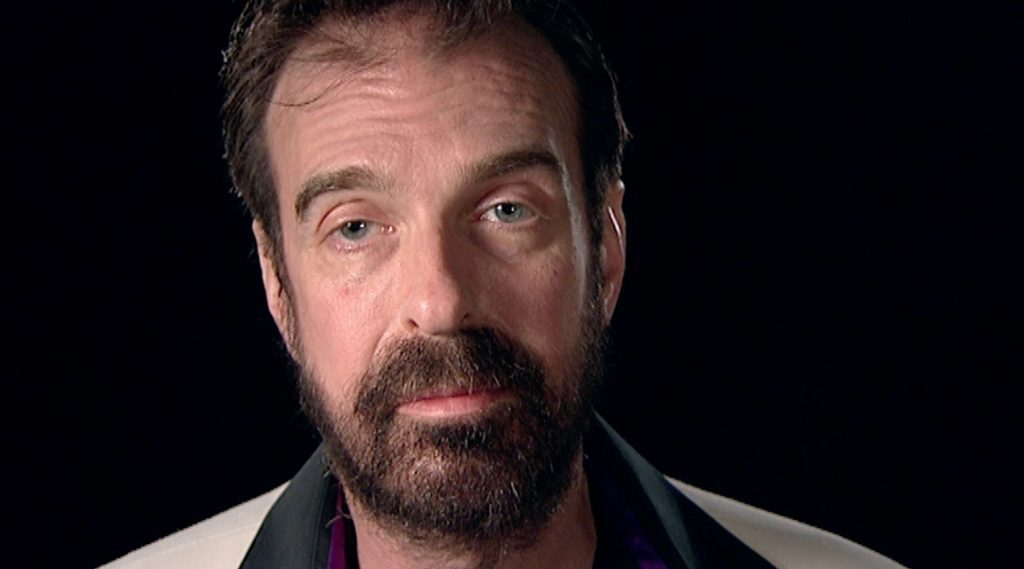 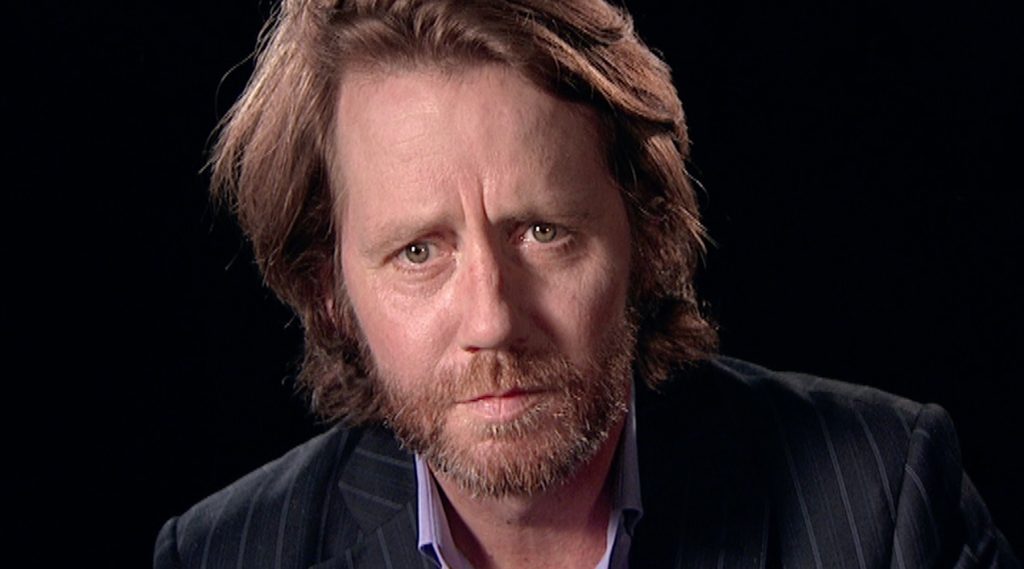 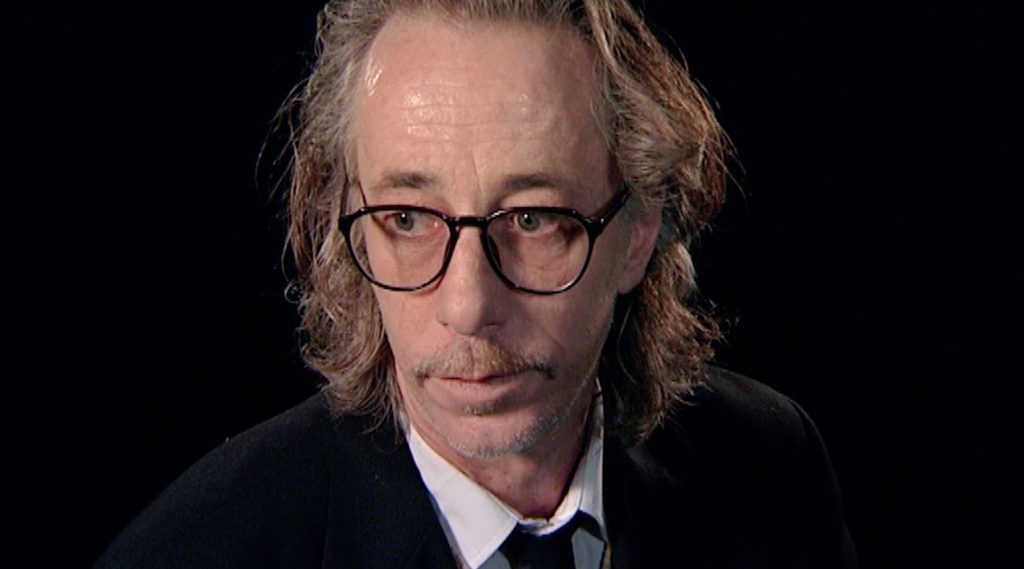 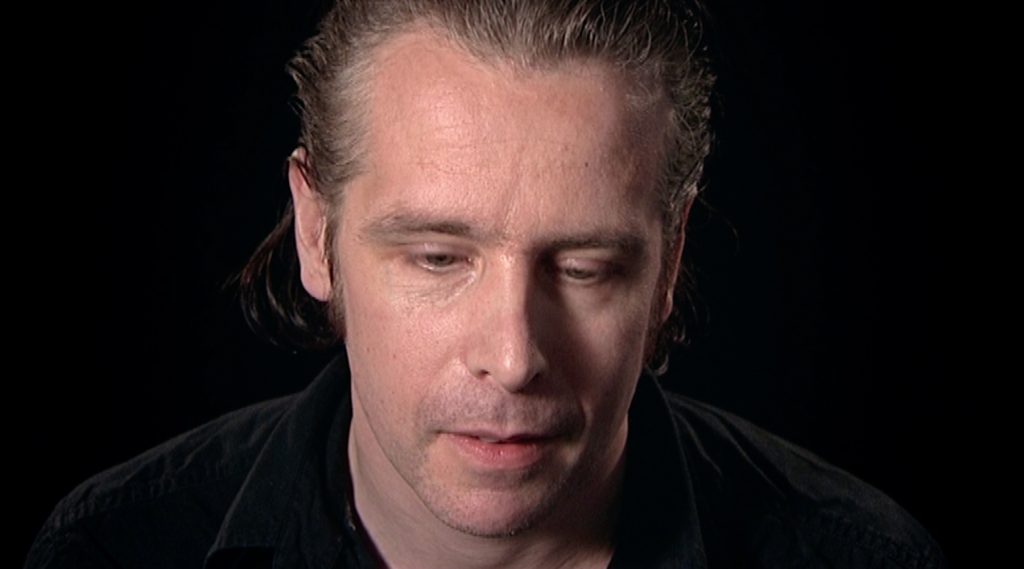 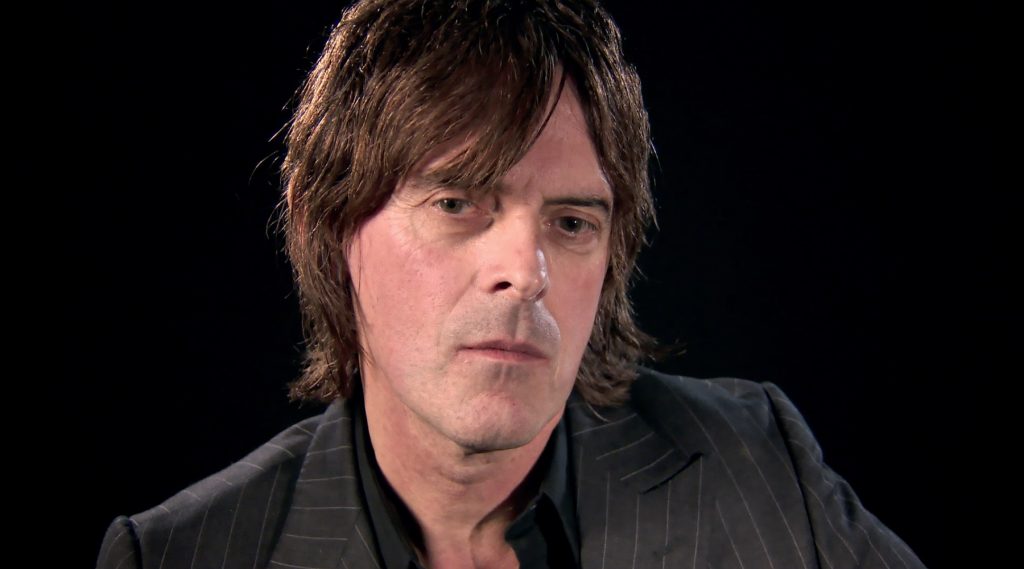