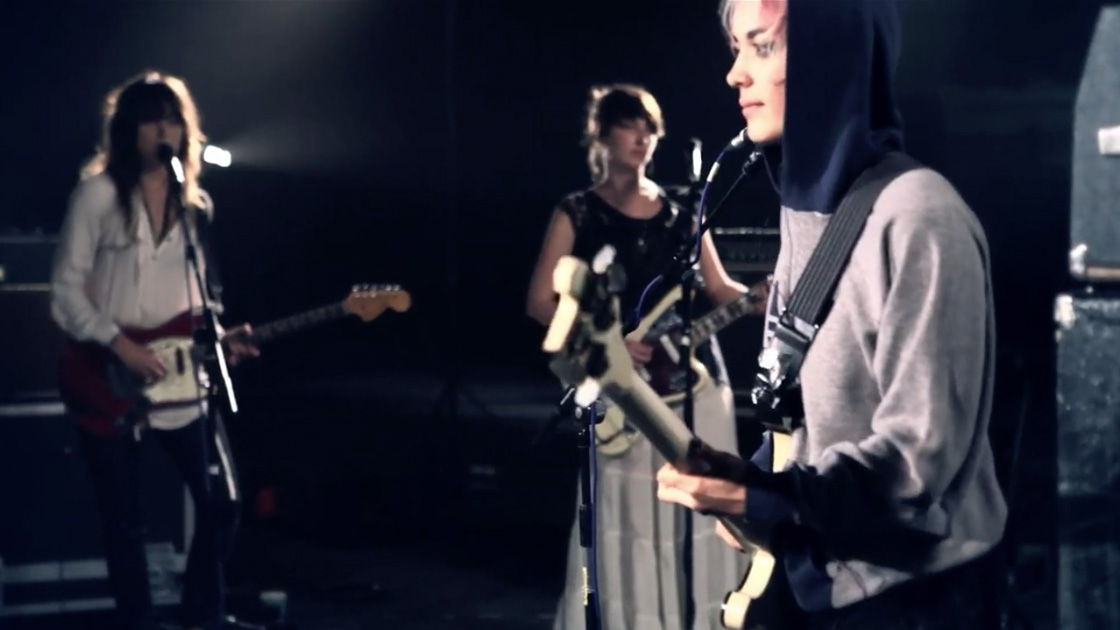 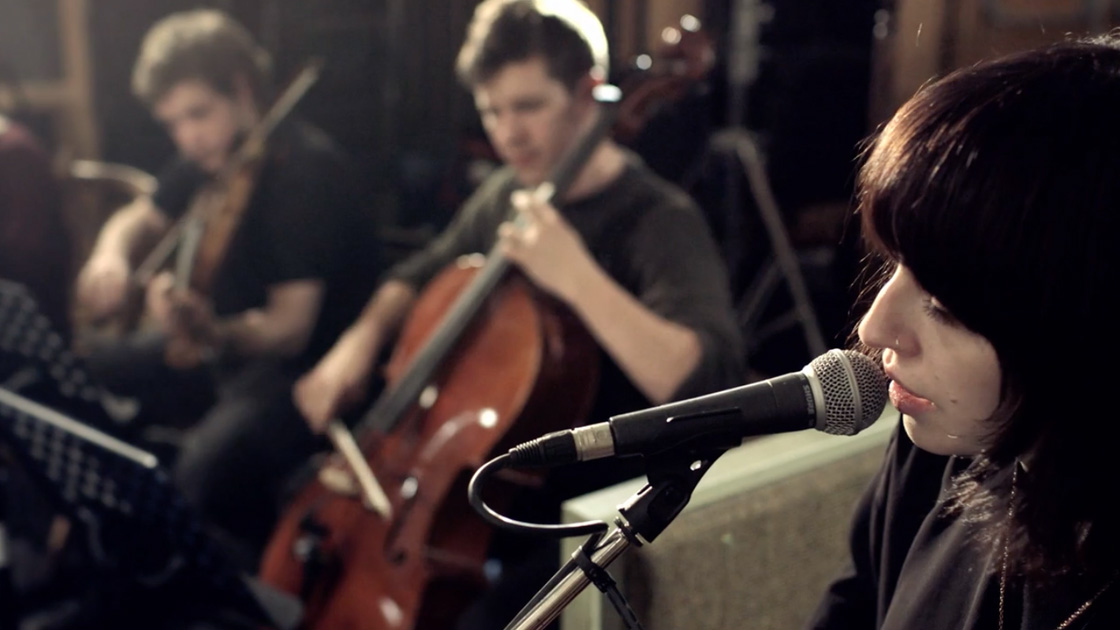 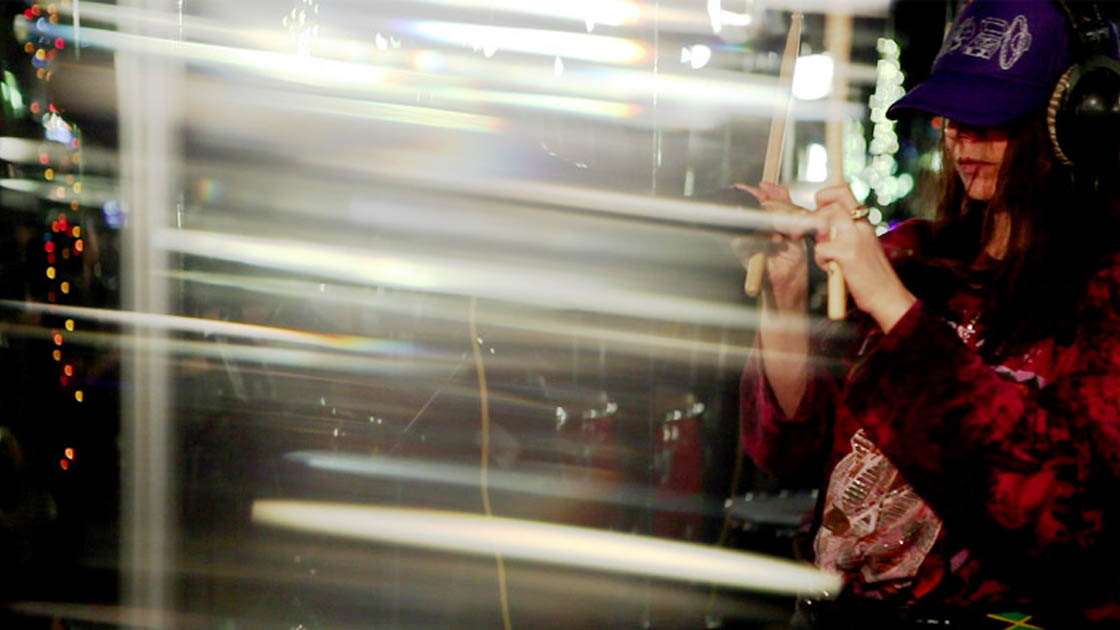 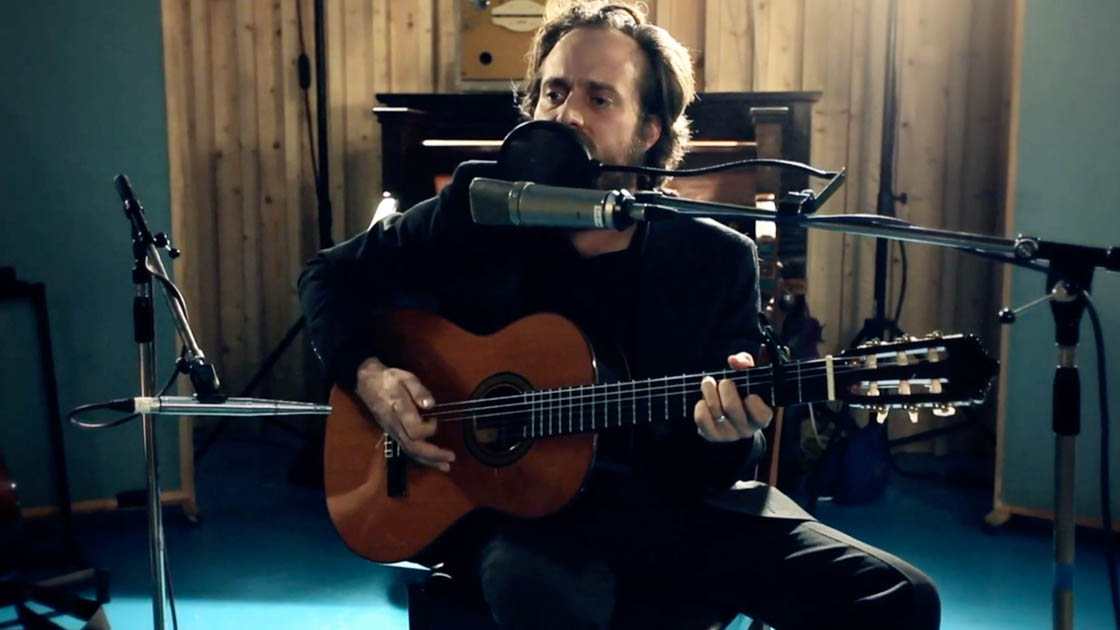 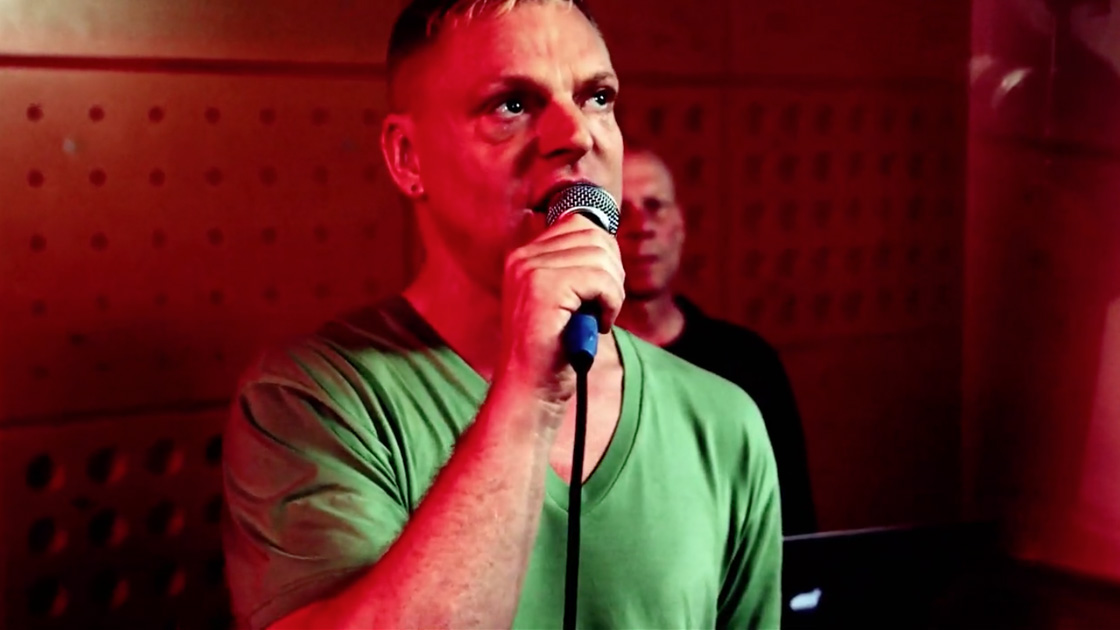 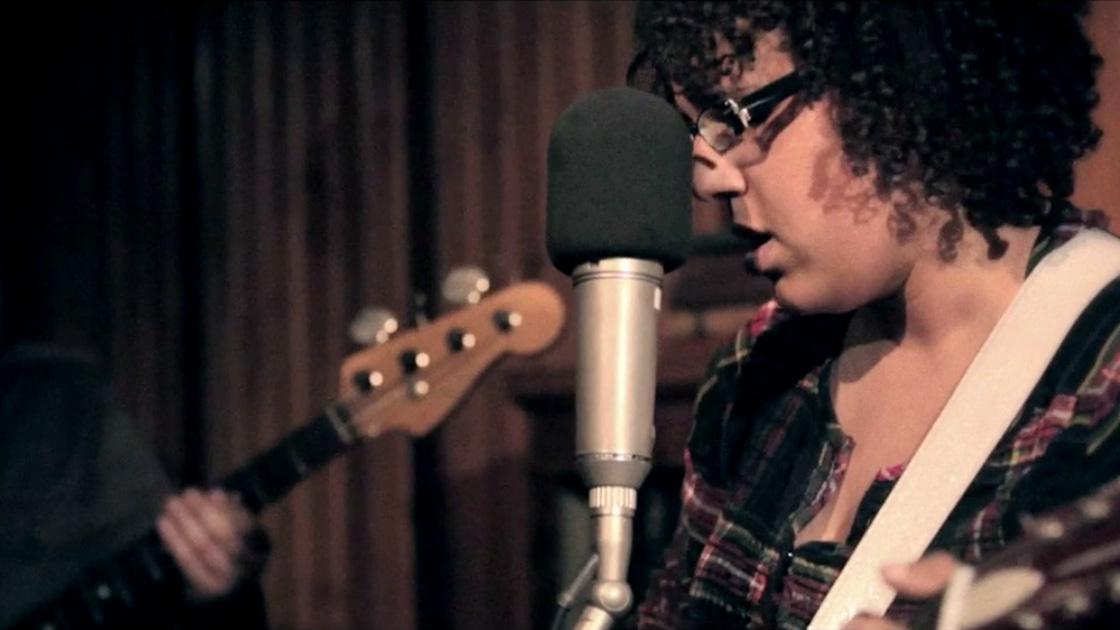 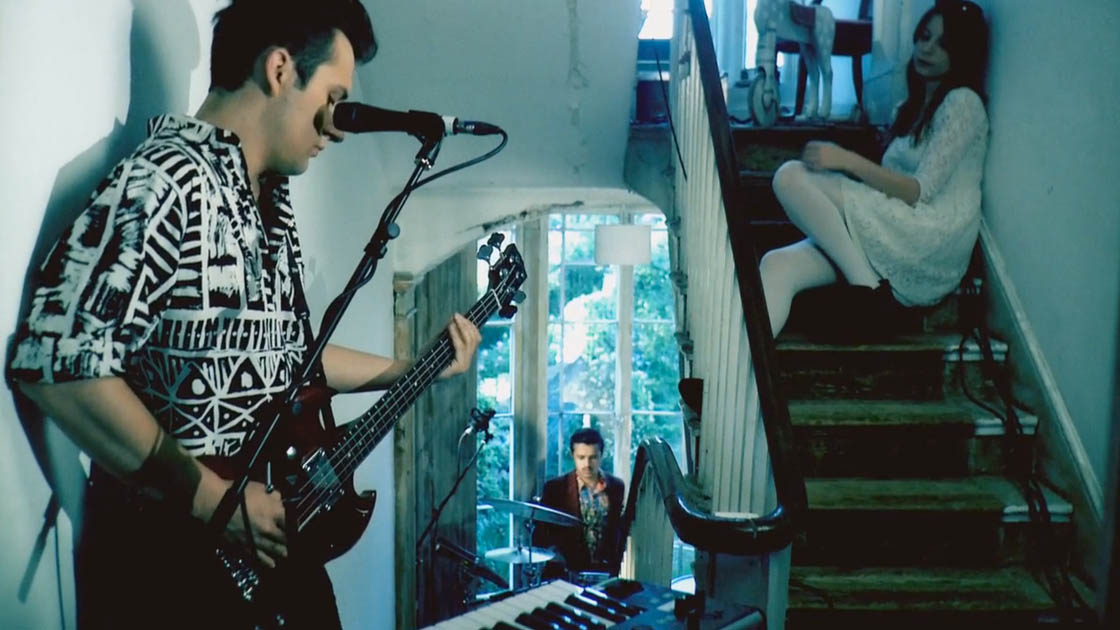 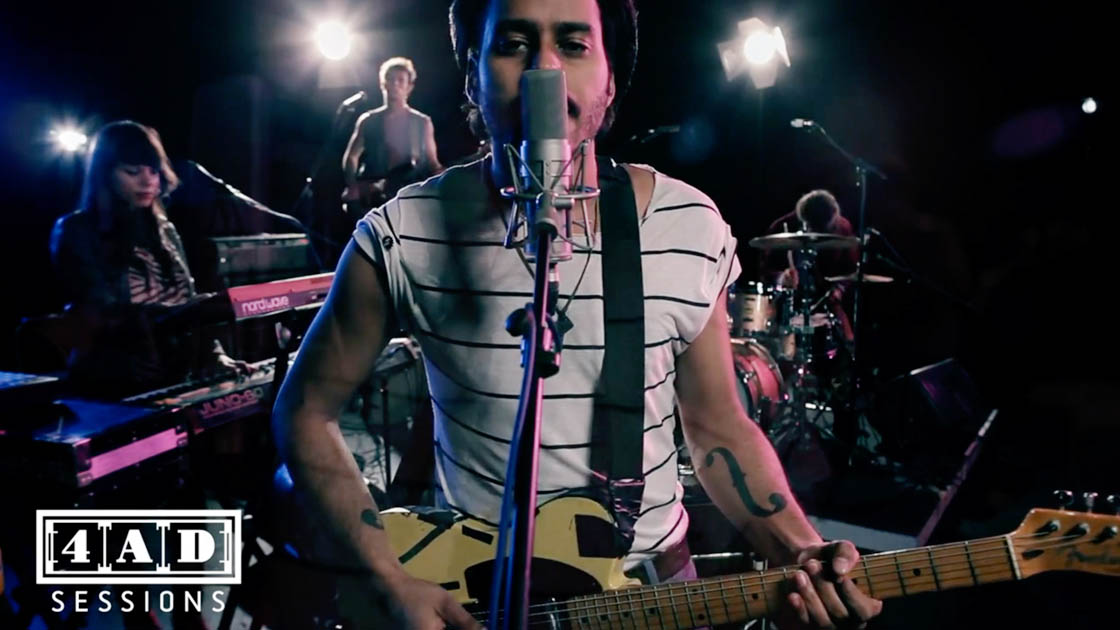 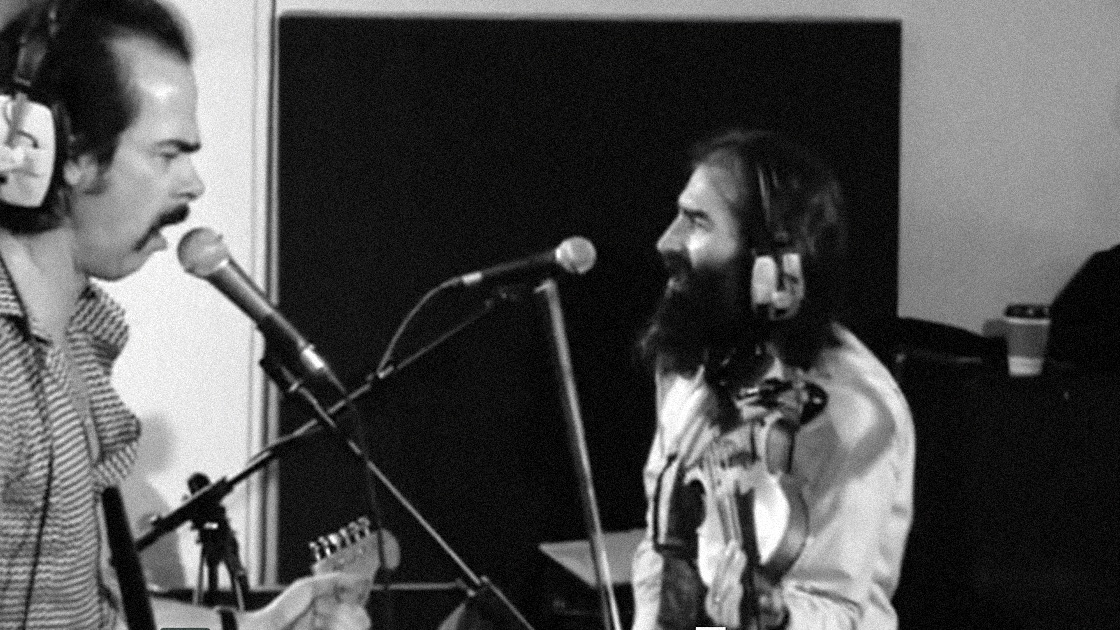 In 2008, Iain Forsyth & Jane Pollard were invited to film an early rehearsal session with Grinderman, a new band formed by Nick Cave, Warren Ellis, Martyn Casey and Jim Sclavunos. The band kicked out the jams in a tiny basement studio, joined on percussion and backing vocals by Bobby Gillespie from Primal Scream. When Grinderman released their follow-up album in 2011, a second session was filmed, this time at the legendary RAK Studios.

Since that first session, Iain & Jane went on to produce a series of regular live film sessions for the 4AD record label. These included Bon Iver with two grand pianos in the mighty Air Studios, St. Vincent at Shangri-La Studios in Brooklyn, Daughter with a ten-piece classical ensemble and Gang Gang Dance in a custom-built infinity room inside a barn in the heart of rural England. The 4AD Sessions became a mainstay of the label, with many important artists featuring, including Future Islands, Efterklang, Iron & Wine and Camera Obscura.

Other sessions have included Warpaint, Mystery Jets and Alabama Shakes for Rough Trade, Friendly Fires for XL and Yeasayer, S.C.U.M, Erasure and Josh T. Pearson for Mute. These sessions have appeared on DVD, TV and collectively racked up many millions of views on YouTube and other streaming channels.