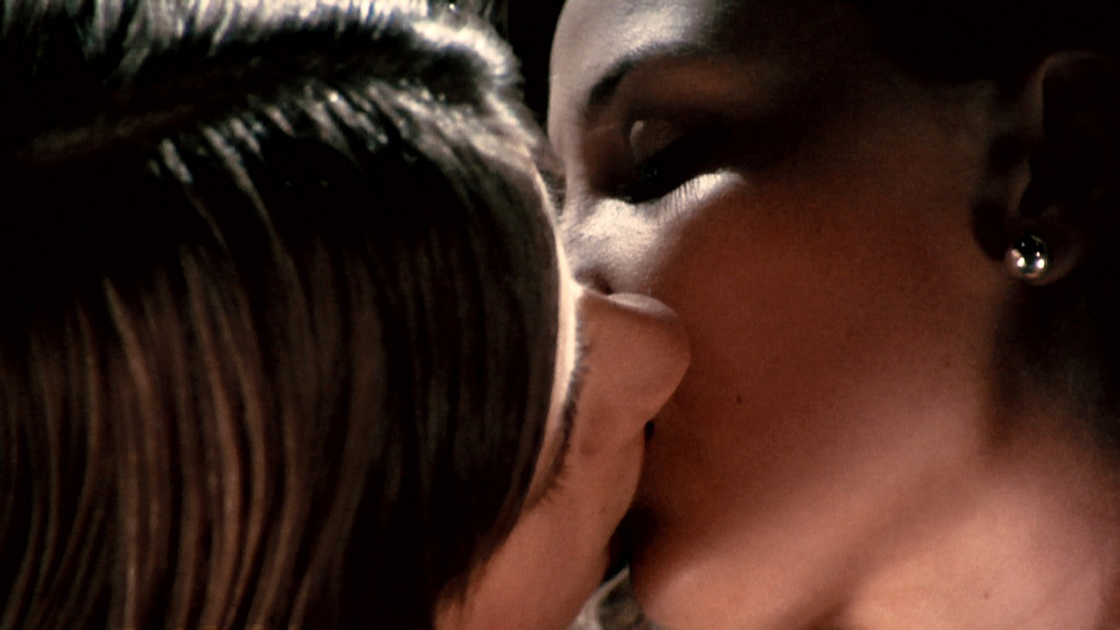 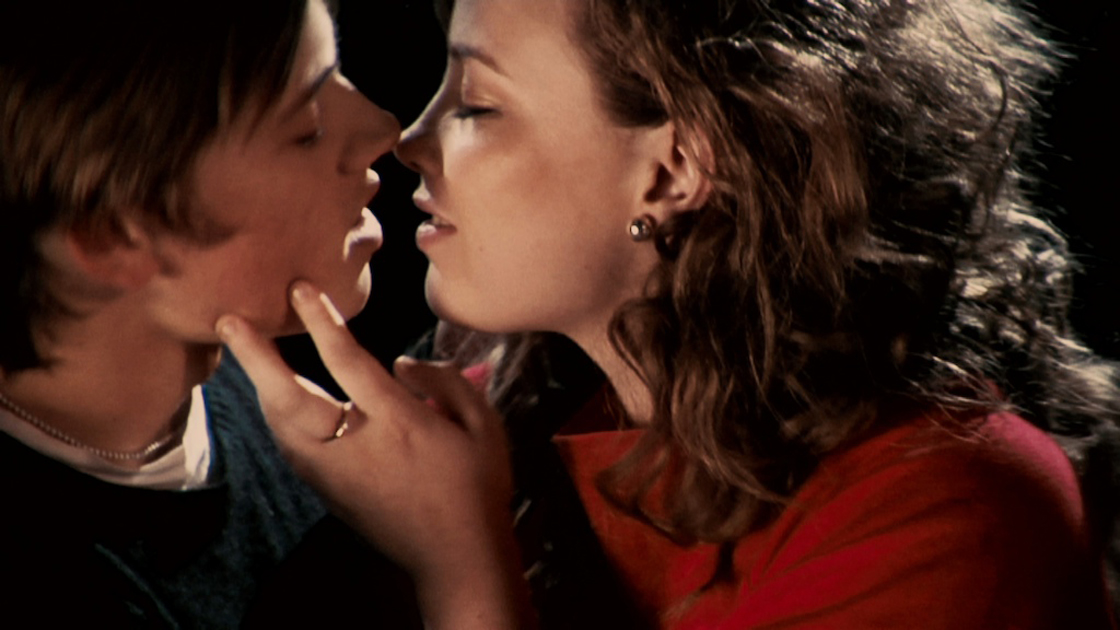 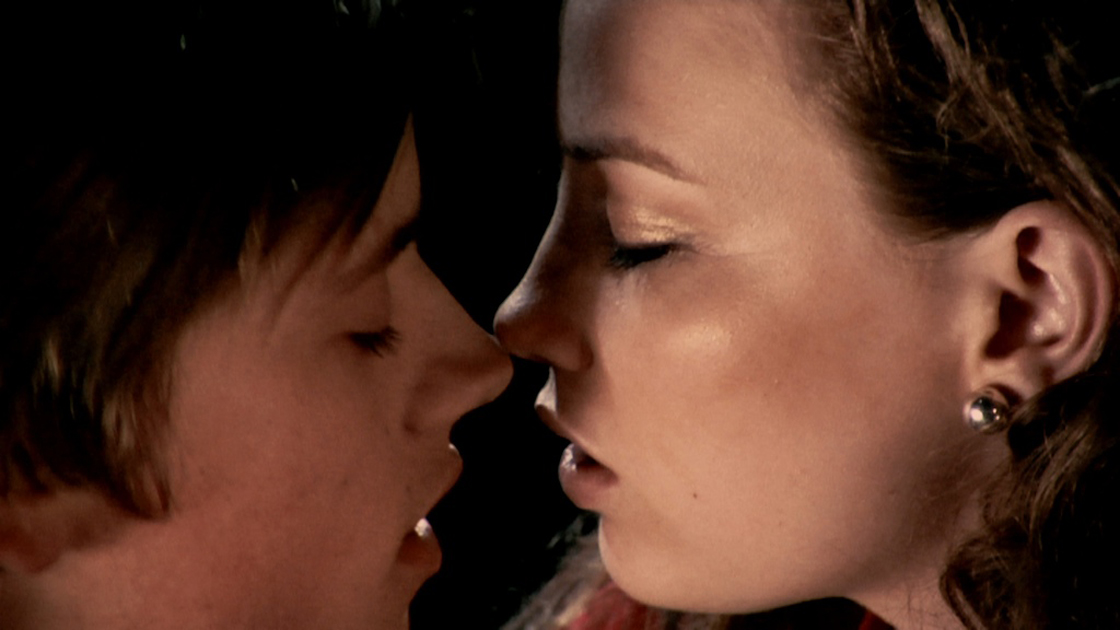 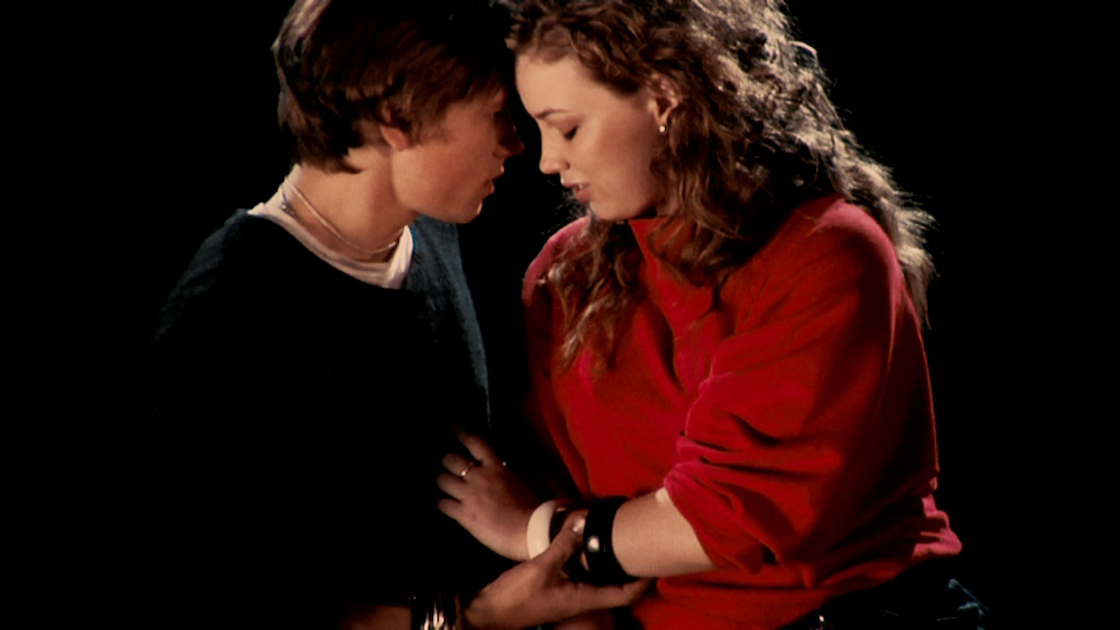 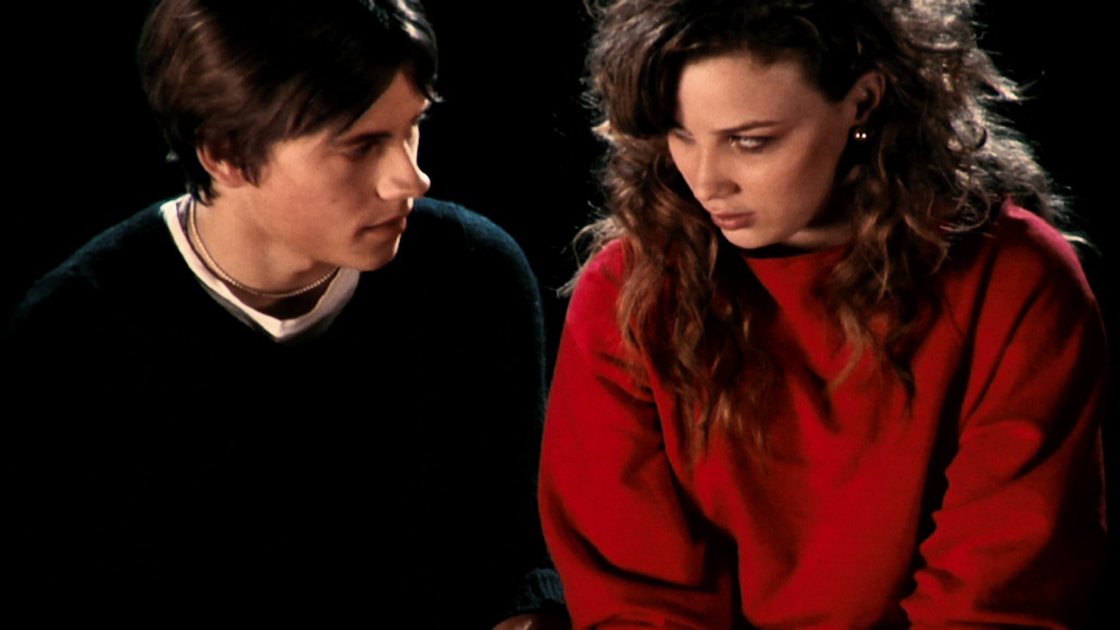 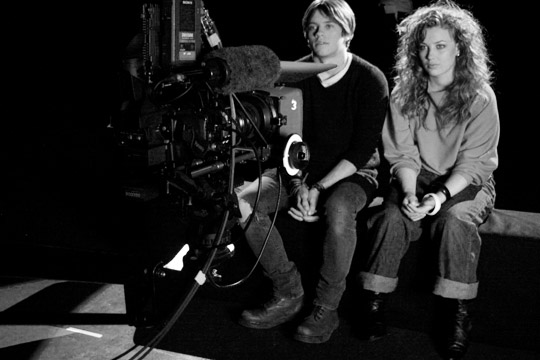 Production still from the making of First Kiss 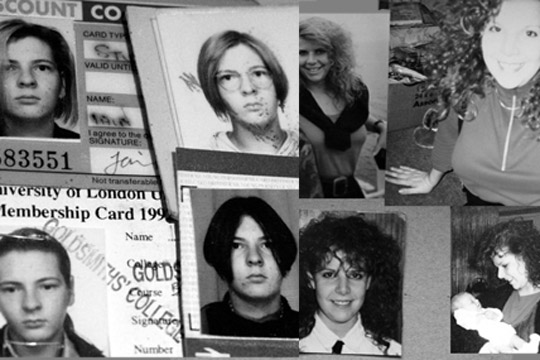 First Kiss is an impossible re-enactment. Asked to produce a short video work inspired by the themes of childhood and (loss of) innocence, Forsyth & Pollard cast two young actors as themselves to reconstruct a moment that never happened – their first teenage kiss. In reality, they met at art school aged twenty. The work takes as it’s starting point the first ever on-screen kiss, filmed by Thomas Edison in 1896. There’s no script or dialogue, just the awkward hesitation of two young people giving themselves over to a moment, real or imagined. The photography was influenced by classic movies from the artists’ teenage years – The Breakfast Club and St. Elmo’s Fire. The work also draws influence from Andy Warhol’s The Kiss, and continues the long line of on-screen kisses kicked off by Edison over 100 years ago. The soundtrack was written and performed by legendary Scots musician Joe McAlinden.