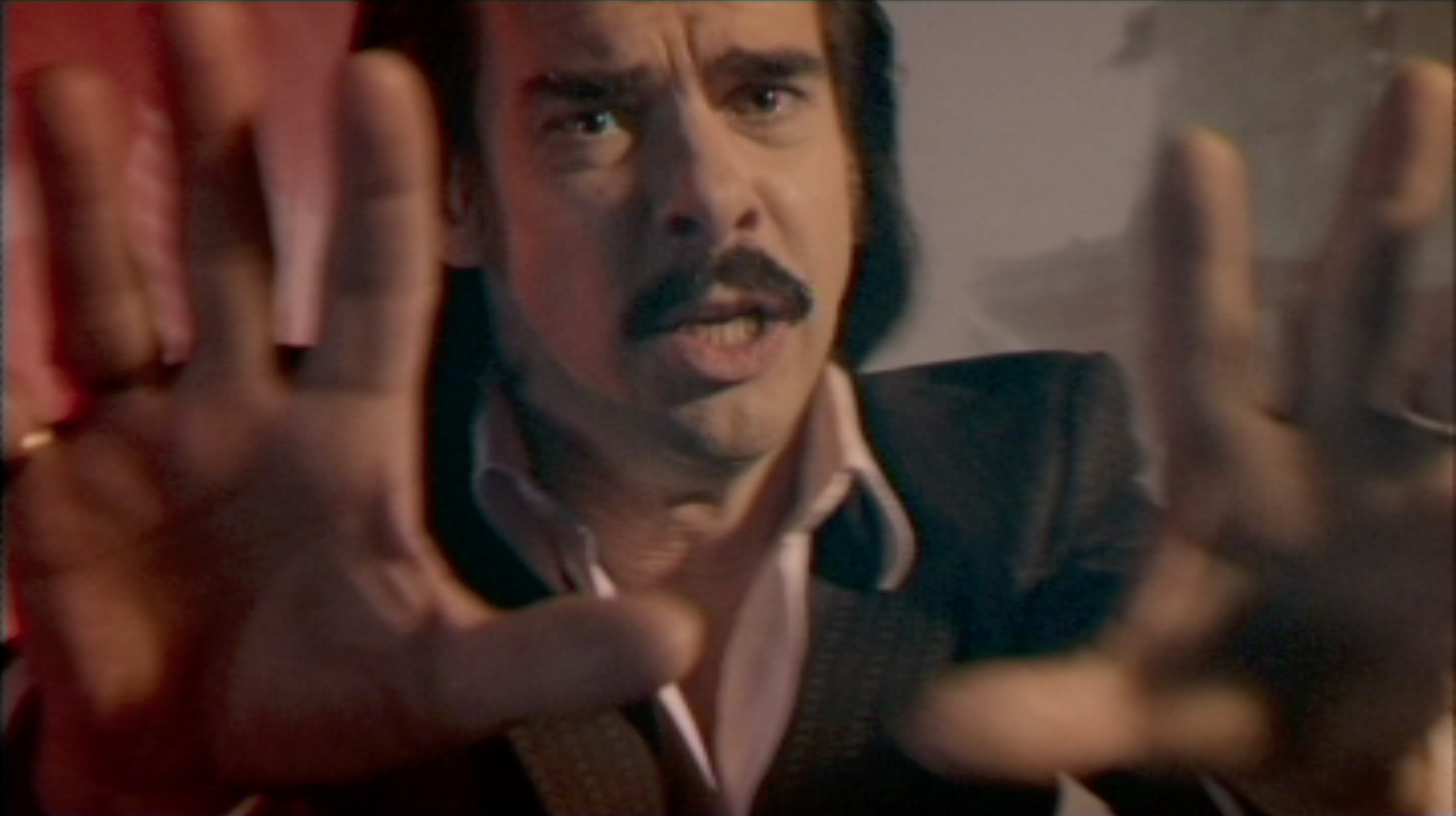 In 2008 Forsyth & Pollard were invited by Nick Cave to direct their first music promo video, for the single Dig, Lazarus, Dig!!! The video was shot at Pinewood Studios, Middlesex and has been viewed over 1 million times online.

Inspired by the lyrics in which the biblical Lazarus is placed in New York, the video features images of the city back-projected to create a moving corridor, in front of which Nick Cave performs the song in a single continuous take. Among the projections there are also images of various band members dancing in front of the light sculpture created by Tim Noble & Sue Webster for the album cover and Mick Harvey digging a literal hole, near his home in Australia.

“I was also thinking about Harry Houdini who spent a lot of his life trying to debunk the spiritualists who were cashing in on the bereaved. He believed there was nothing going on beyond the grave. He was the second greatest escapologist, Harry was, Lazarus, of course, being the greatest. I wanted to create a kind of vehicle, a medium, for Houdini to speak to us if he so desires, you know, from beyond the grave.” – Nick Cave

This shared interest in Houdini also inspired a series of seven short viral video clips Forsyth & Pollard made with the band for YouTube in the run-up to the album release. Each of the 1 minute videos features Cave and assembled Bad Seeds taking part in a Victorian séance, ending each time with Cave being exposed as a fraudulent medium. The tricks of the séance room were learnt with assistance from Professor Richard Wiseman.

This has led to an ongoing working relationship, with Forsyth & Pollard directing all the promo videos for the singles taken from the Dig, Lazarus, Dig!!! album, including More News From Nowhere, which was filmed at the Raymond Revue Bar in London, with cameo appearances from author Will Self, actors Michael Higgs, Caroline Catz and Karl Theobald, Peaches Geldof, singer/songwriter Beth Orton, and Tim Noble and Sue Webster. 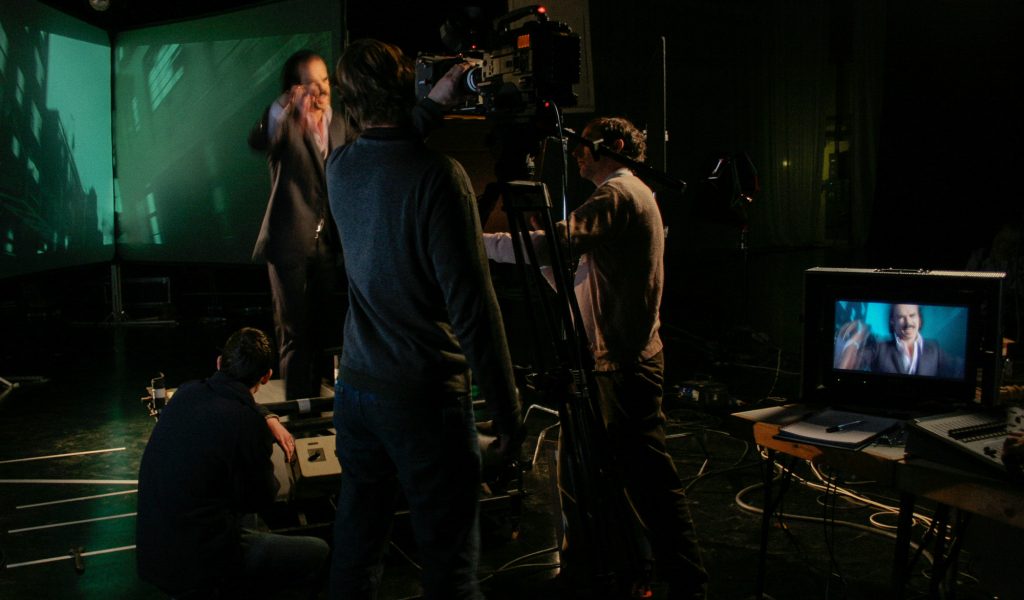 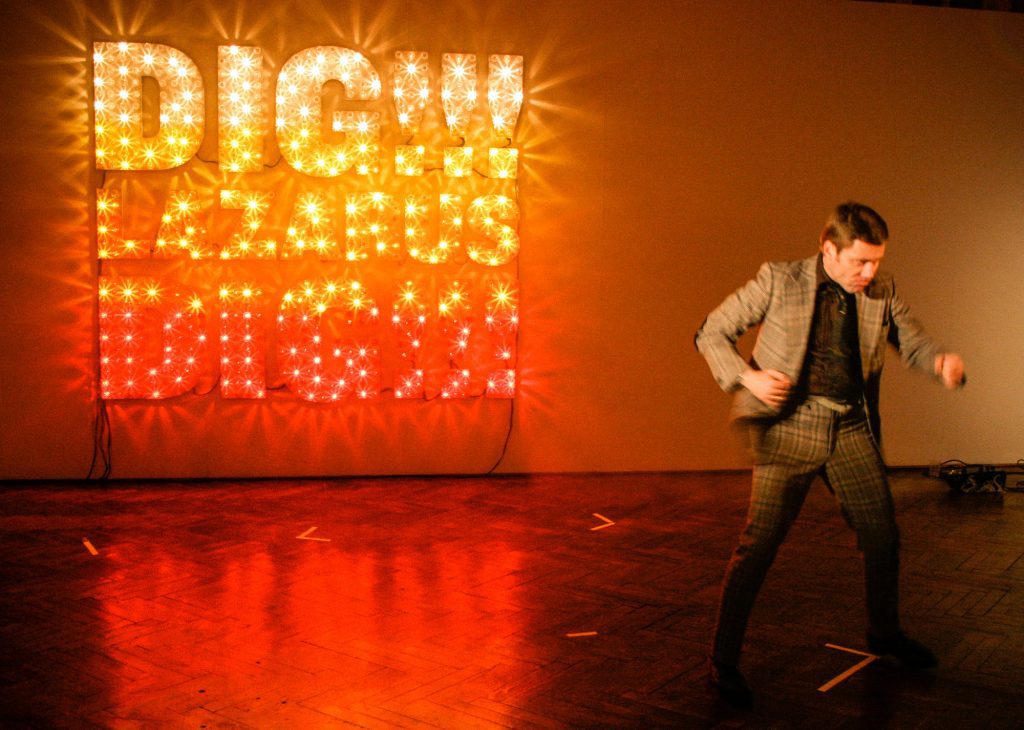 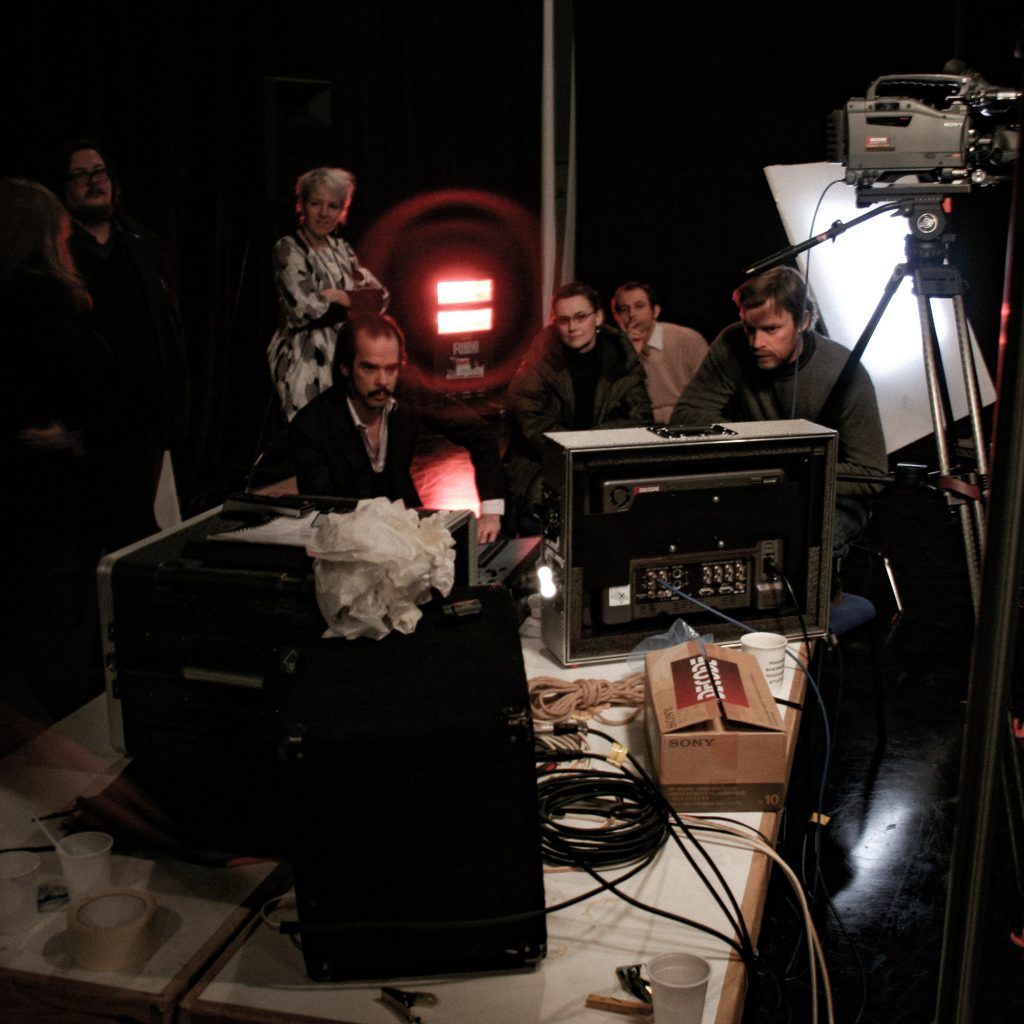 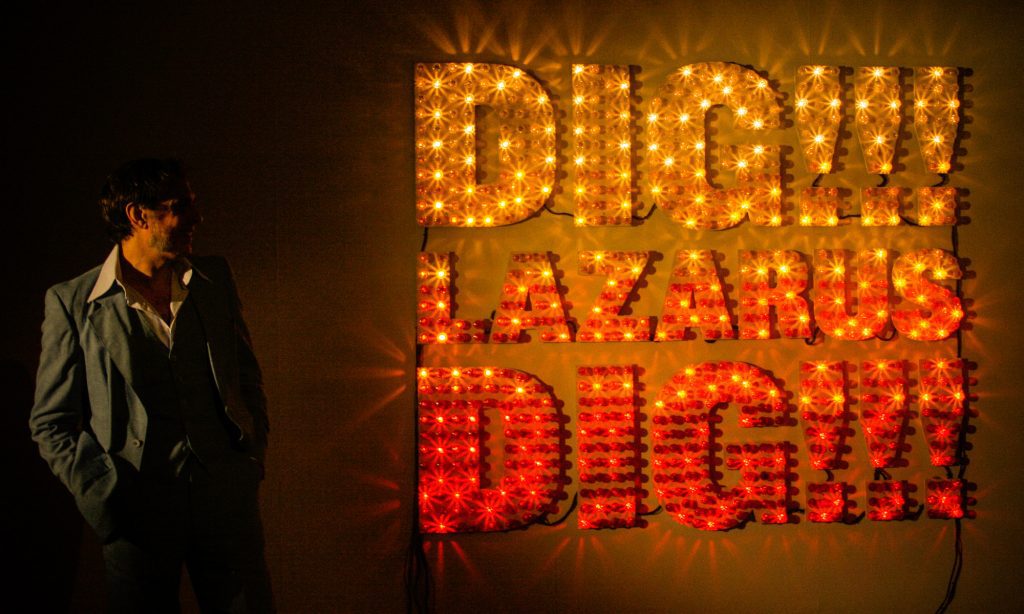 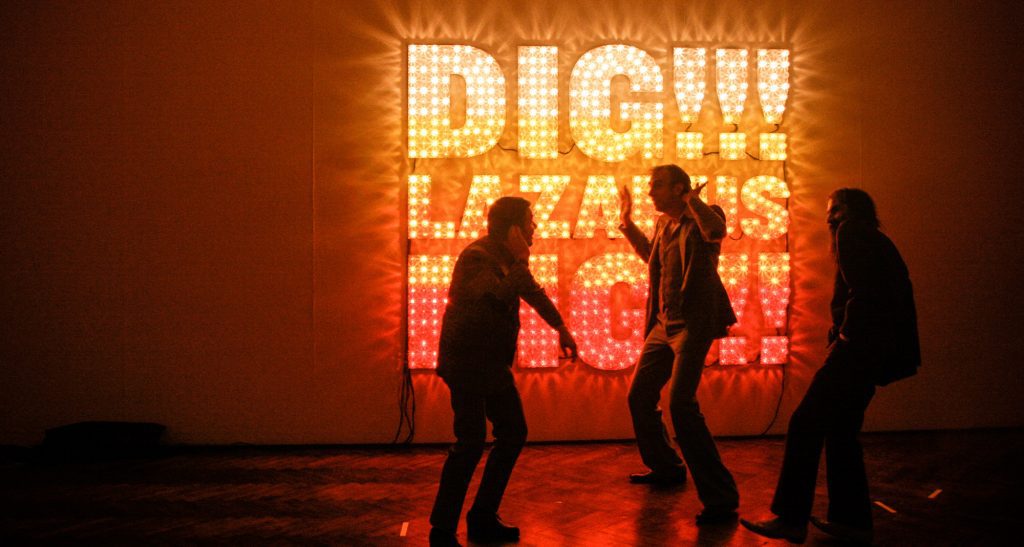 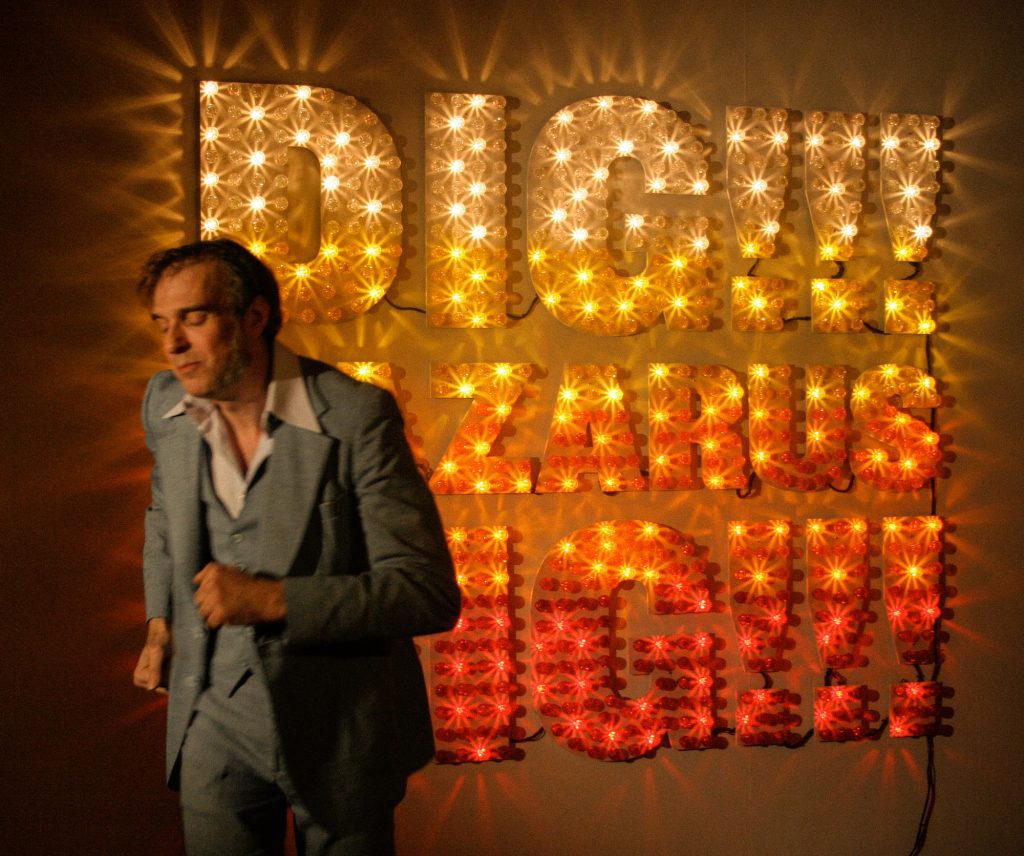 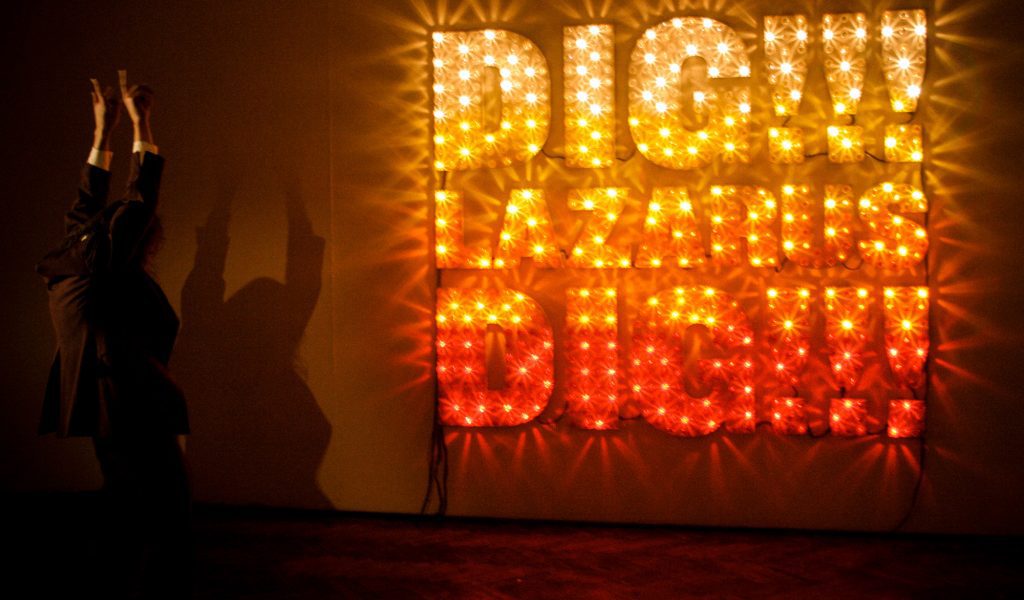 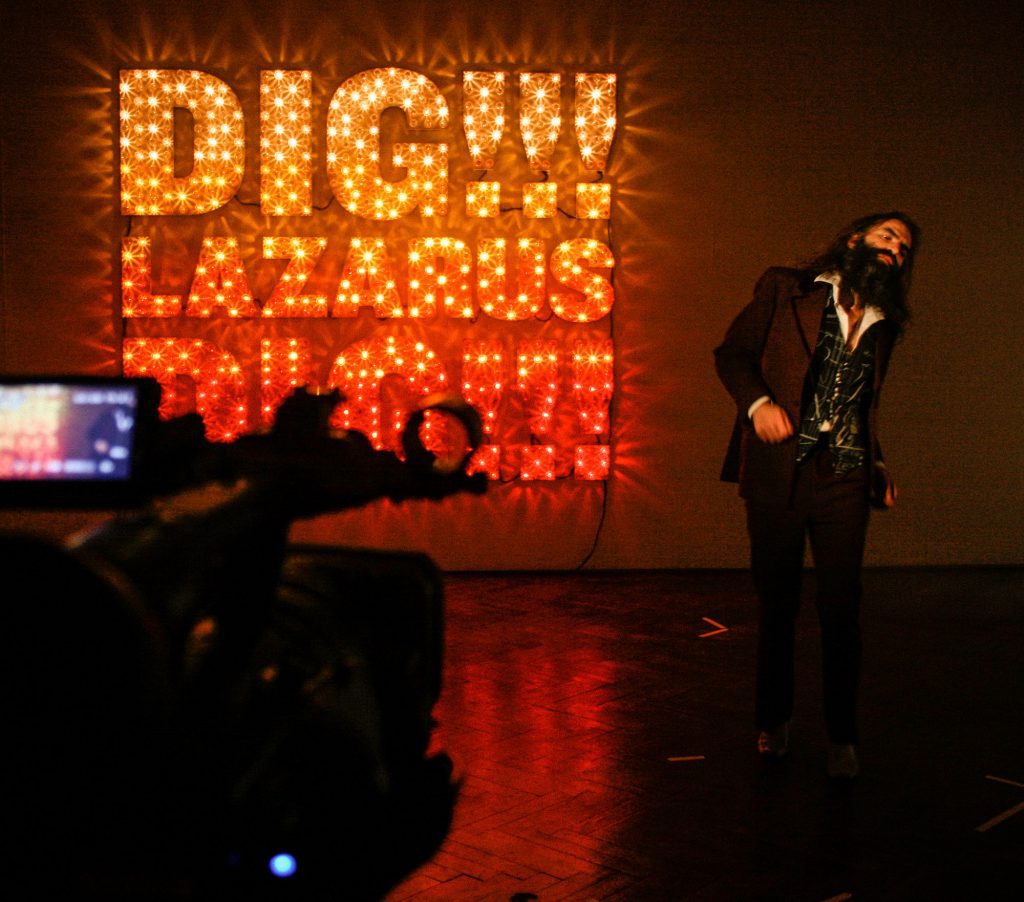 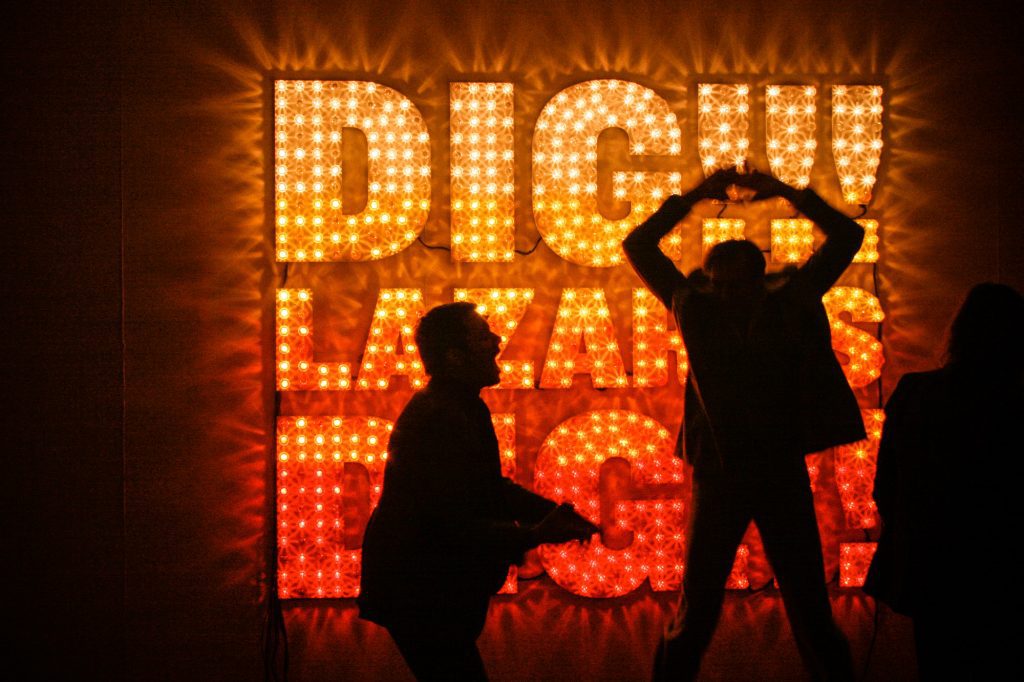 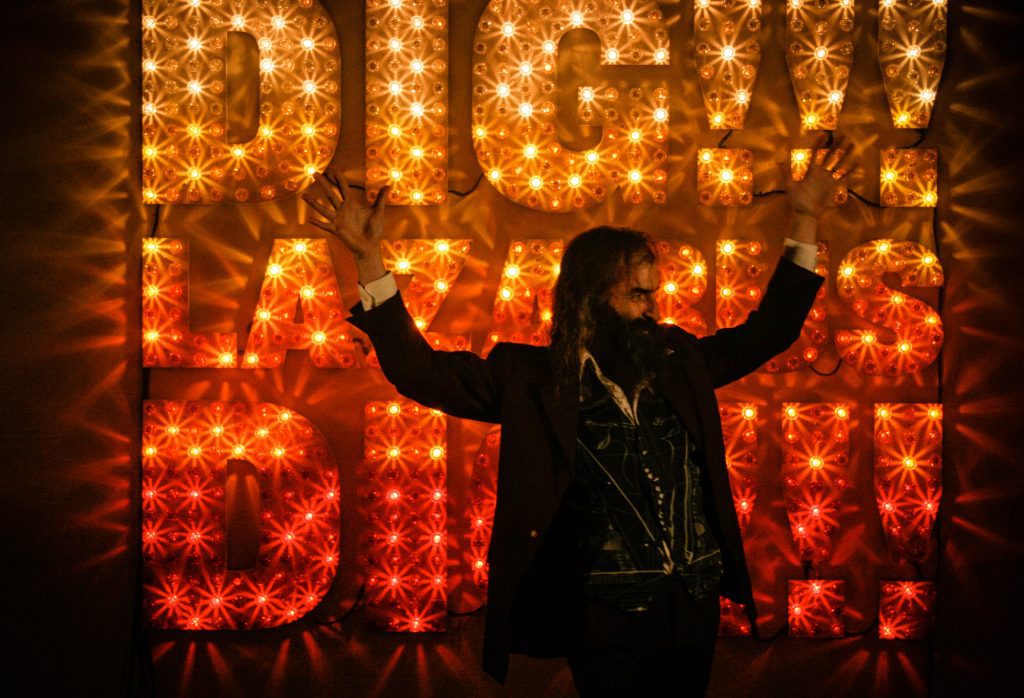 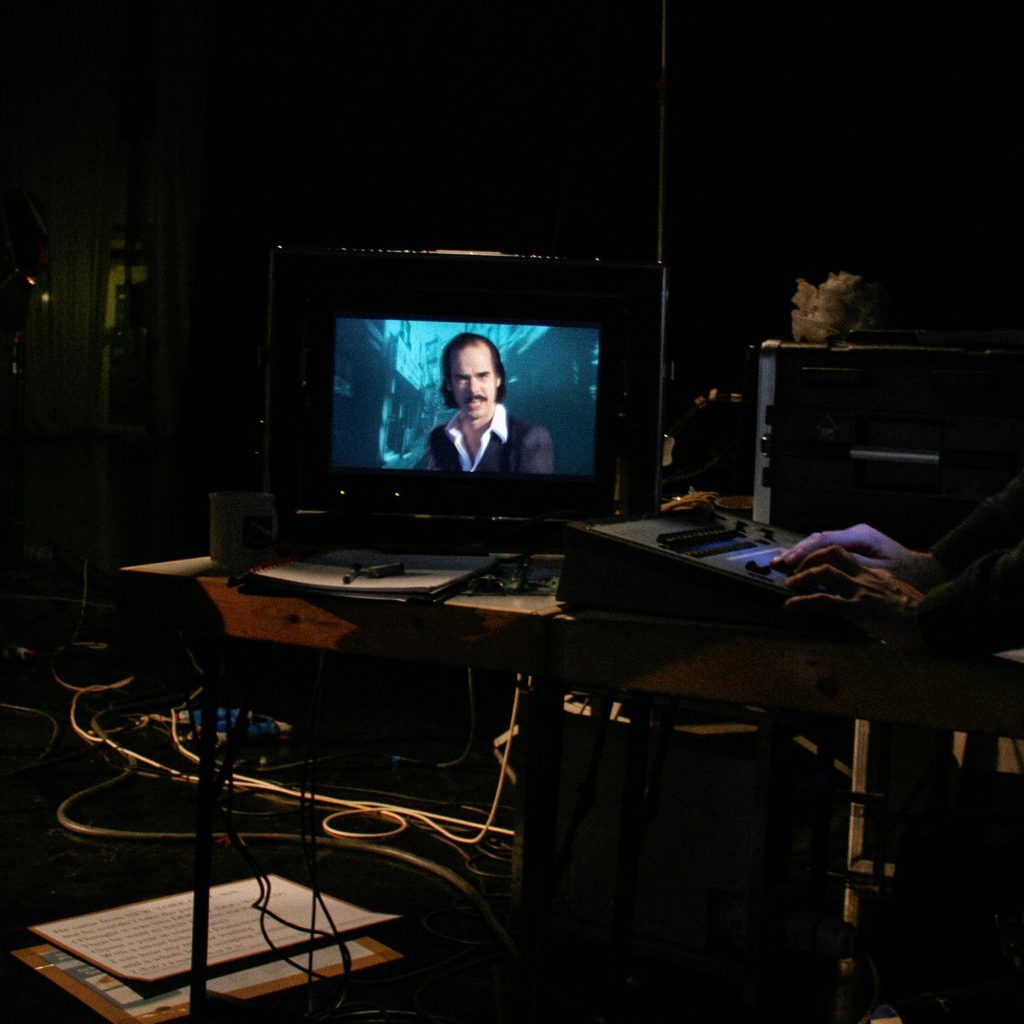