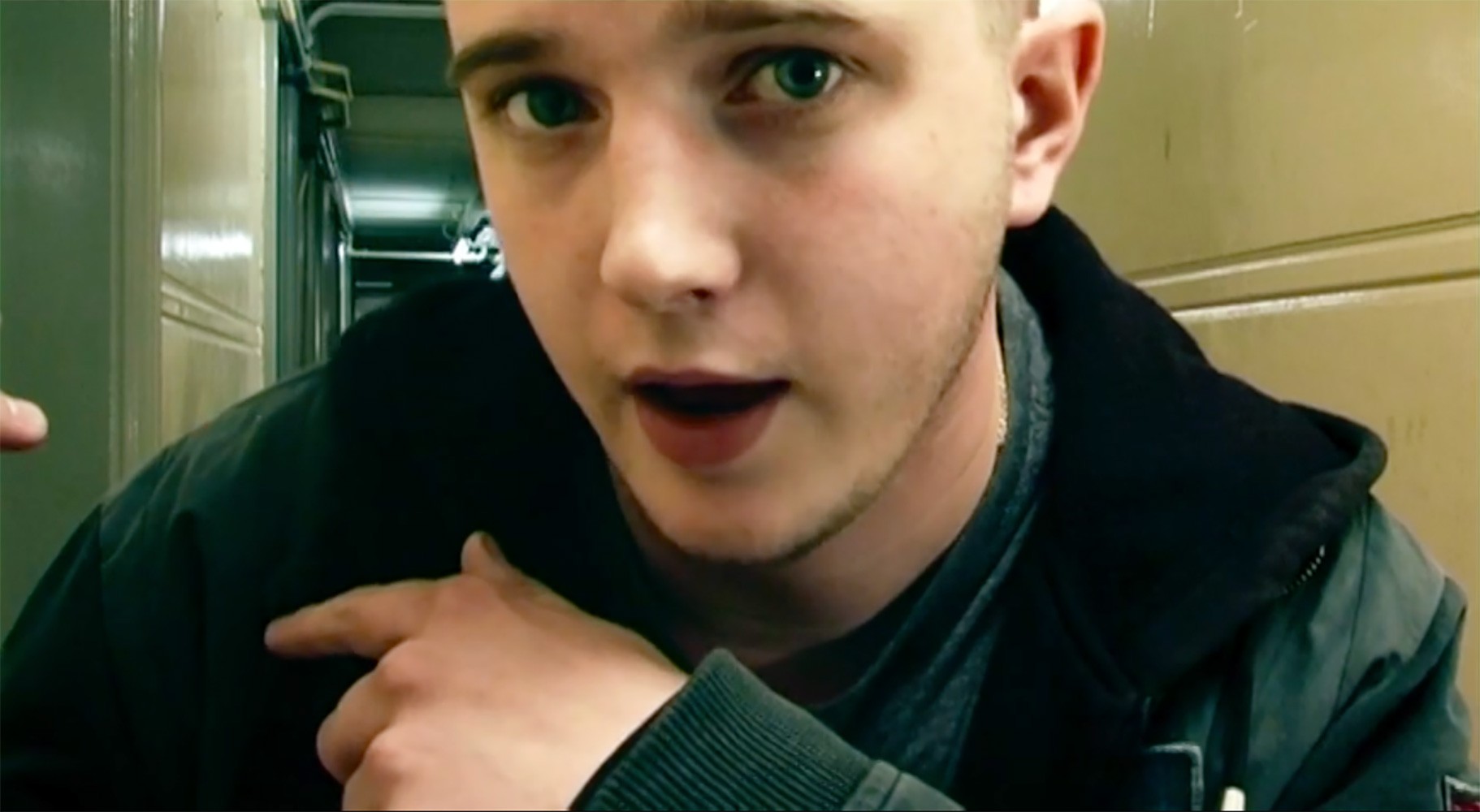 Walking After Acconci (Redirected Approaches) references Vito Acconci’s performance video Walk-Over (Indirect Approaches) from 1973. Both feature a young man approaching and walking away from a front-facing camera that has been positioned where a letterbox may be found on the door of an apartment.

“Ultimately, Walking After Acconci is more than just a dialogue between two art works; intense, confrontational and compelling, it leaves the viewer who commits to watching it all the way through, tense, nervous and drained: its power is experiential as well as referential.” – Marie-Anne McQuay

The performer in Forsyth & Pollard’s piece is musician and actor Ben Drew, who paces the length of the corridor, talking as if to an ex-lover. The artists worked closely with Drew to update Acconci’s script, while visually adopting the style and aesthetic of contemporary urban music videos. Shot in a single take with a static camera, to further enhance the look the artists worked with Marcus Timpson, an award-winning colourist known for his work on music videos for The Streets.

Ben Drew here makes his first appearance on screen. He has gone on to great acclaim as a recording artist under the name Plan B, and as an actor, appearing in films such as Adulthood, alongside Ray Winstone in The Sweeney and with Michael Caine in Harry Brown.

“Plan B appears as a cocky, urban youth, addressing the camera, and by implication both his ex-lover and the viewer, with an analysis of their past relationship that is chillingly both complementary and consoling and cruel and taunting – ‘what we had was special, but what we had doesn’t exist anymore. I’m with her now’ Whether or not the viewer is familiar with the original work the effect is not only emotionally powerful, but the performance and language utterly convincing.” – Helen Sumpter, The Big Issue

Walking After Acconci (Redirected Approaches) was exhibited for the first time during Forsyth & Pollard’s first solo show at Kate MacGarry, in 2005. 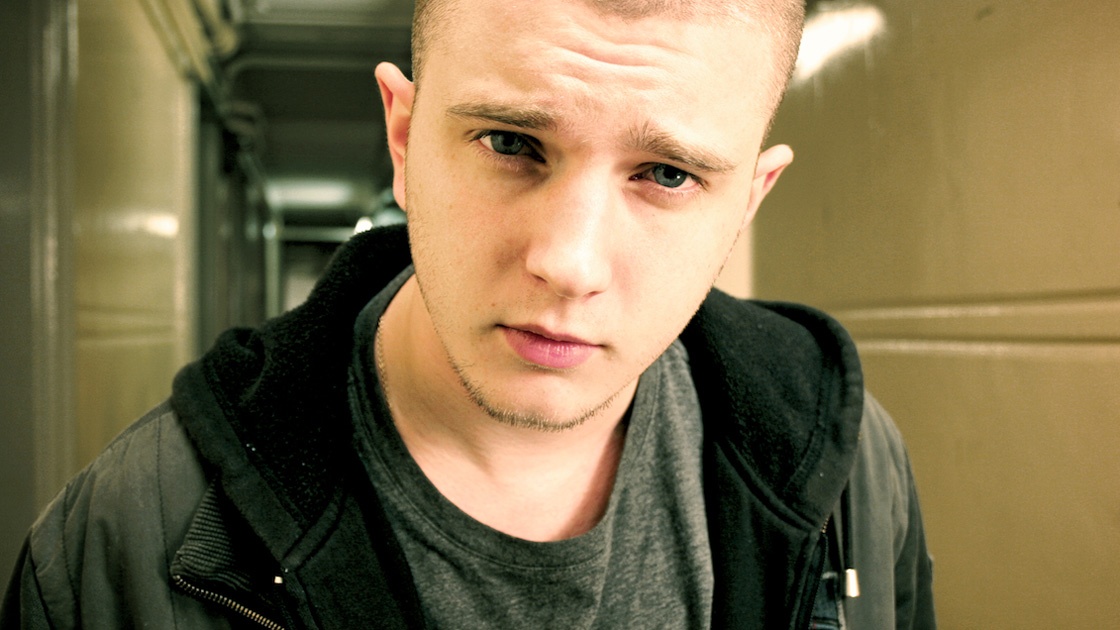 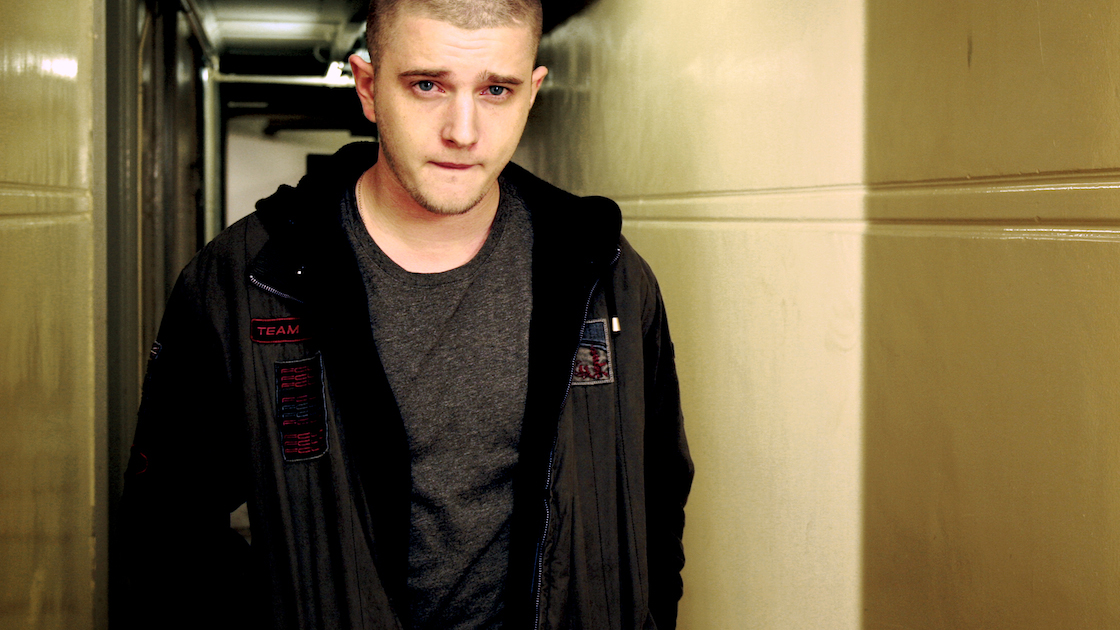 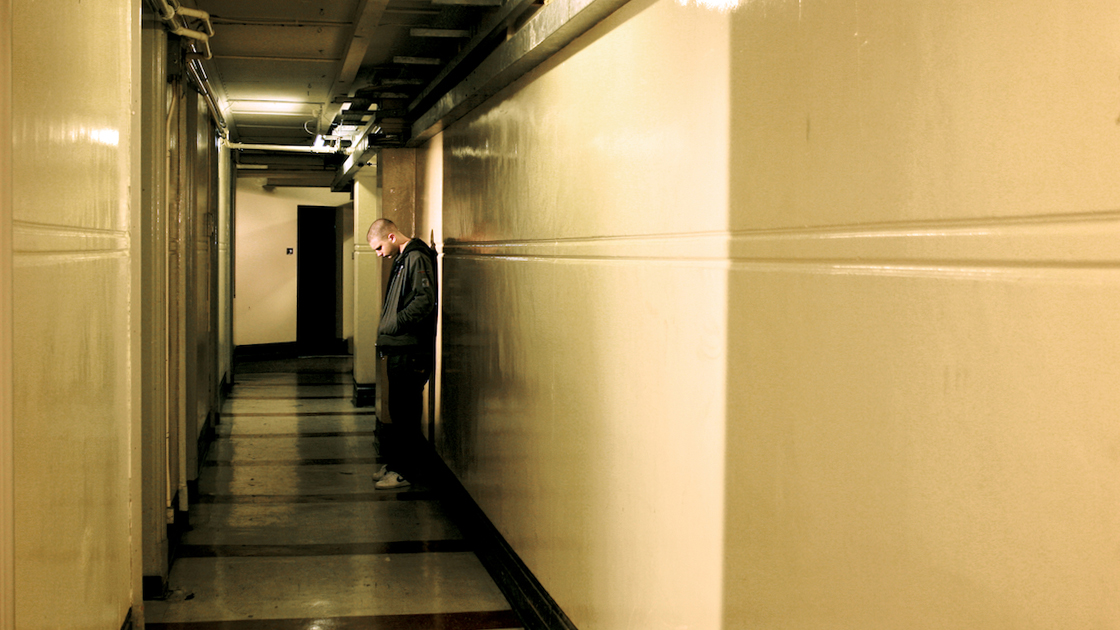 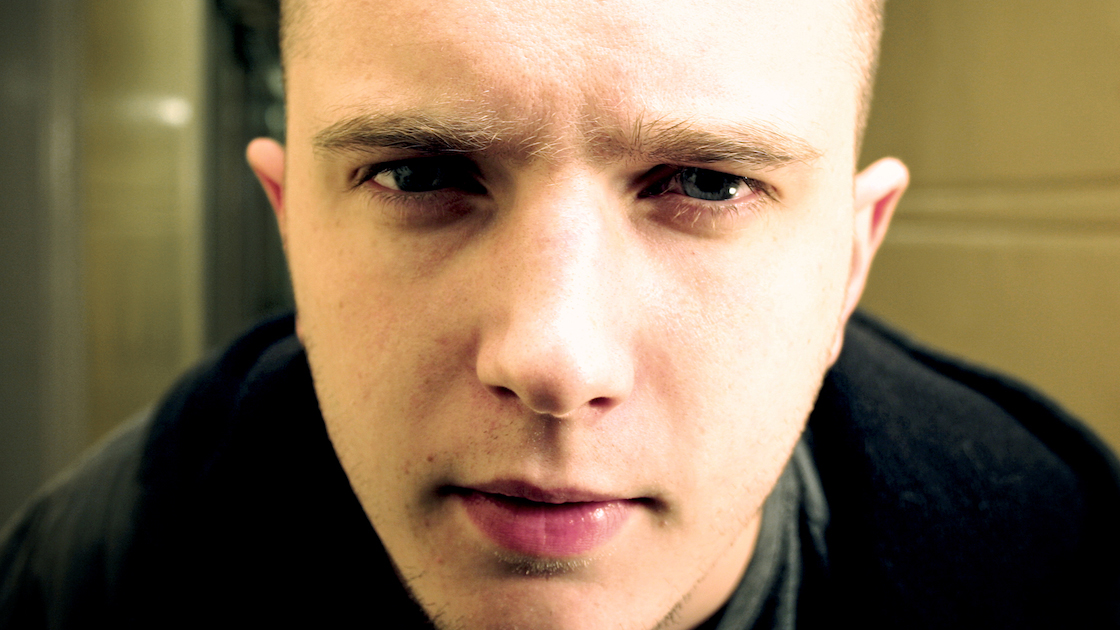