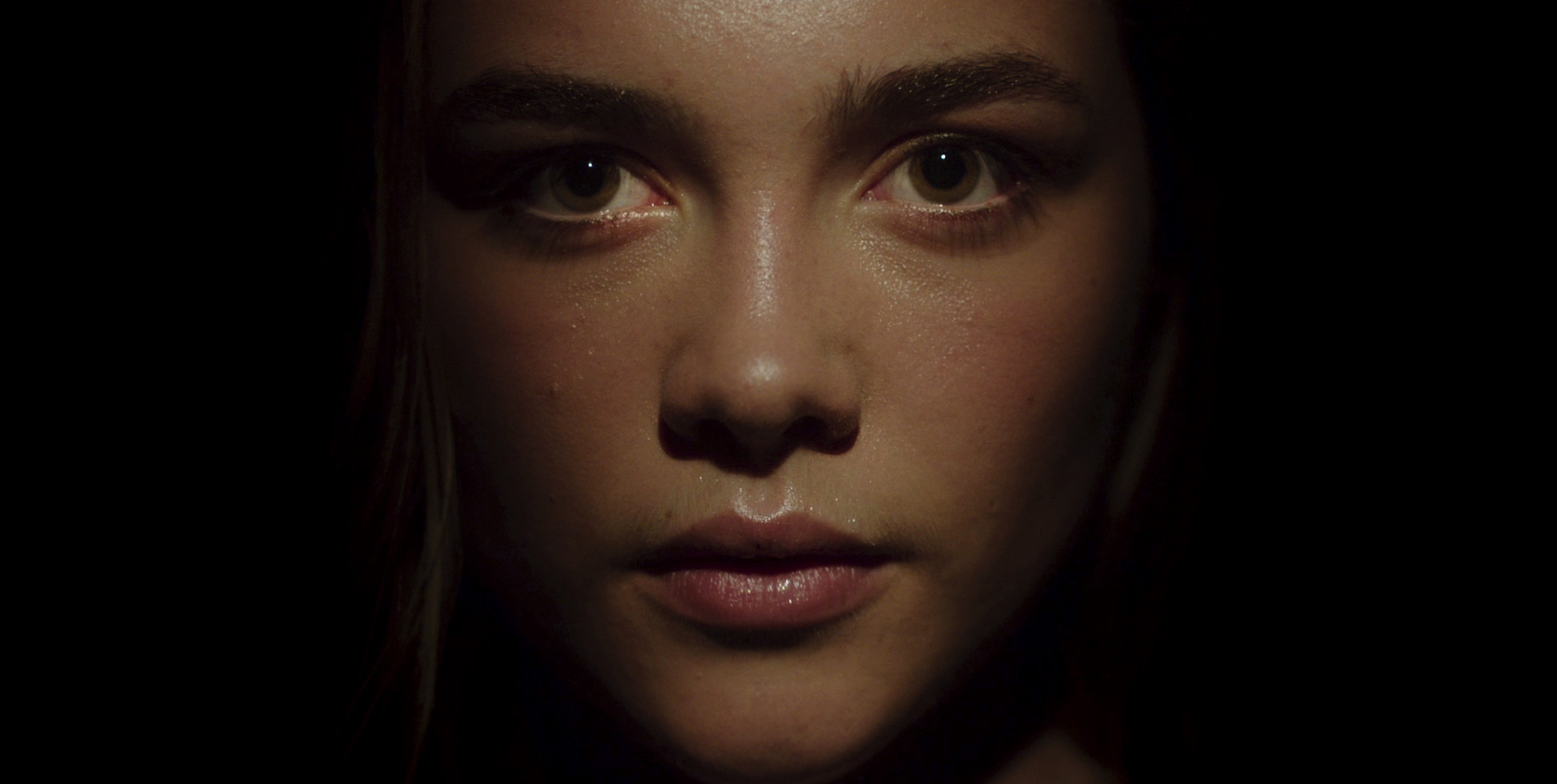 Paradise Lost? takes John Milton’s classic tale and updates it, into a story told in three parts. The short films feature Florence Pugh as Eve and Toby Sebastian as Adam, with Sean Harris as Satan and Henry Rollins providing the voice of God.

The script was devised by long-time collaborator Kirk Lake, with an original score created by another frequent collaborator, Warren Ellis (Nick Cave & The Bad Seeds/Dirty Three).

Produced within the confines of the Barbican Estate, the three 3-minute films were made from start to finish during the 30 days of Doug Aitken’s ‘Station to Station’ project. This ‘living exhibition’ brought together leading international and UK-based artists from the world of contemporary art, music, dance, graphic design and film.

“We often come back to the famous Milton quote from Paradise Lost, “The mind is its own place, and in itself can make a heaven of hell, a hell of heaven.” We’re intrigued by how much they rely on each other. Right and wrong, good guys and bad guys, awe and terror, angels and demons. The poet William Blake wrote, “Without contraries is no progression. Attraction and repulsion, reason and energy, love and hate are necessary to human existence.” – Iain & Jane

Forsyth & Pollard selected their source material after discovering that Milton is buried within the Barbican grounds. Their updating of the story uses the architecture and atmosphere of the Barbican.

Screened for the first time at the Barbican, to mark the end of Station to Station on 26 July 2015, Paradise Lost? was then broadcast as part of Random Acts on Channel 4.

A special limited edition vinyl recording, produced in partnership with The Vinyl Factory, is available. 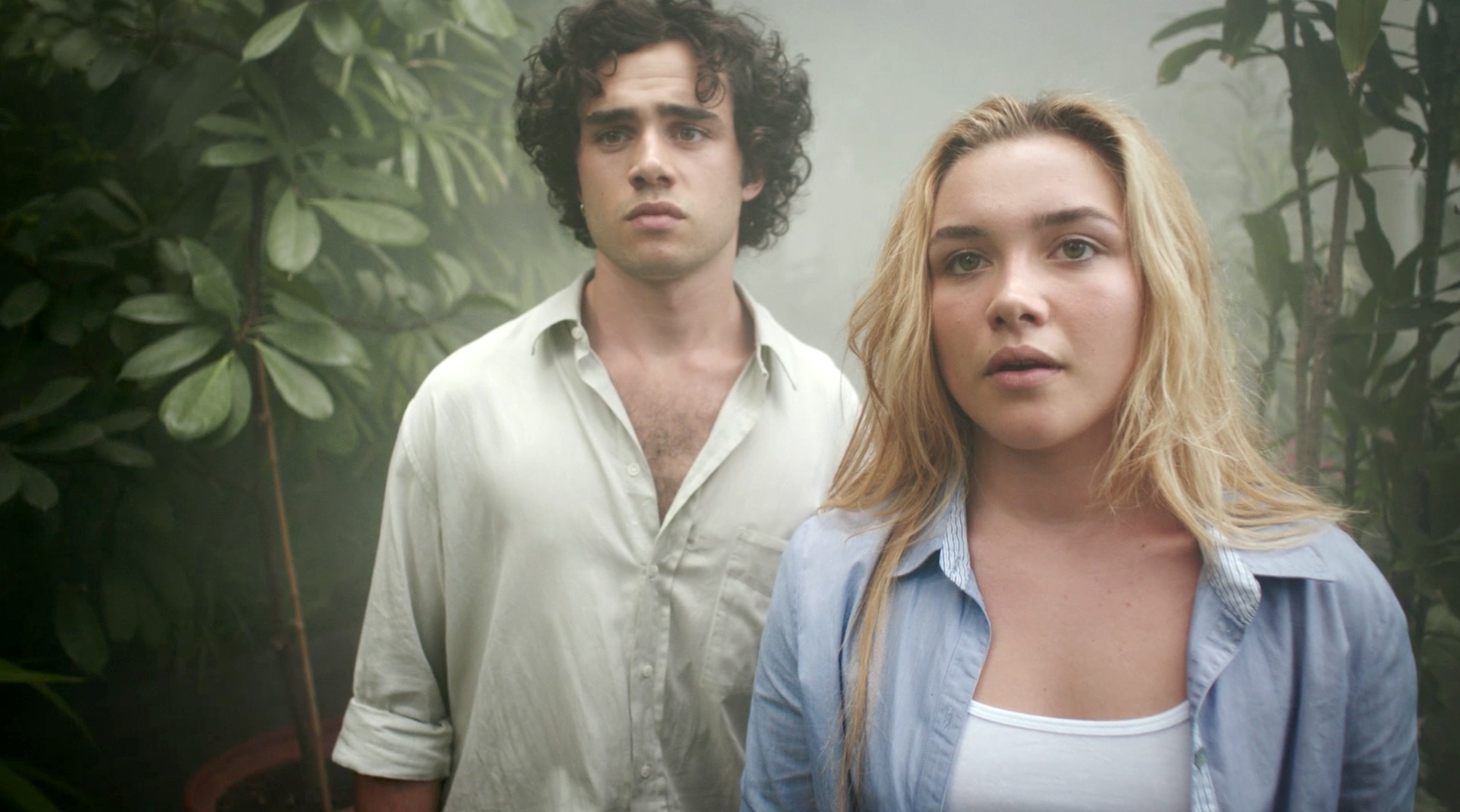 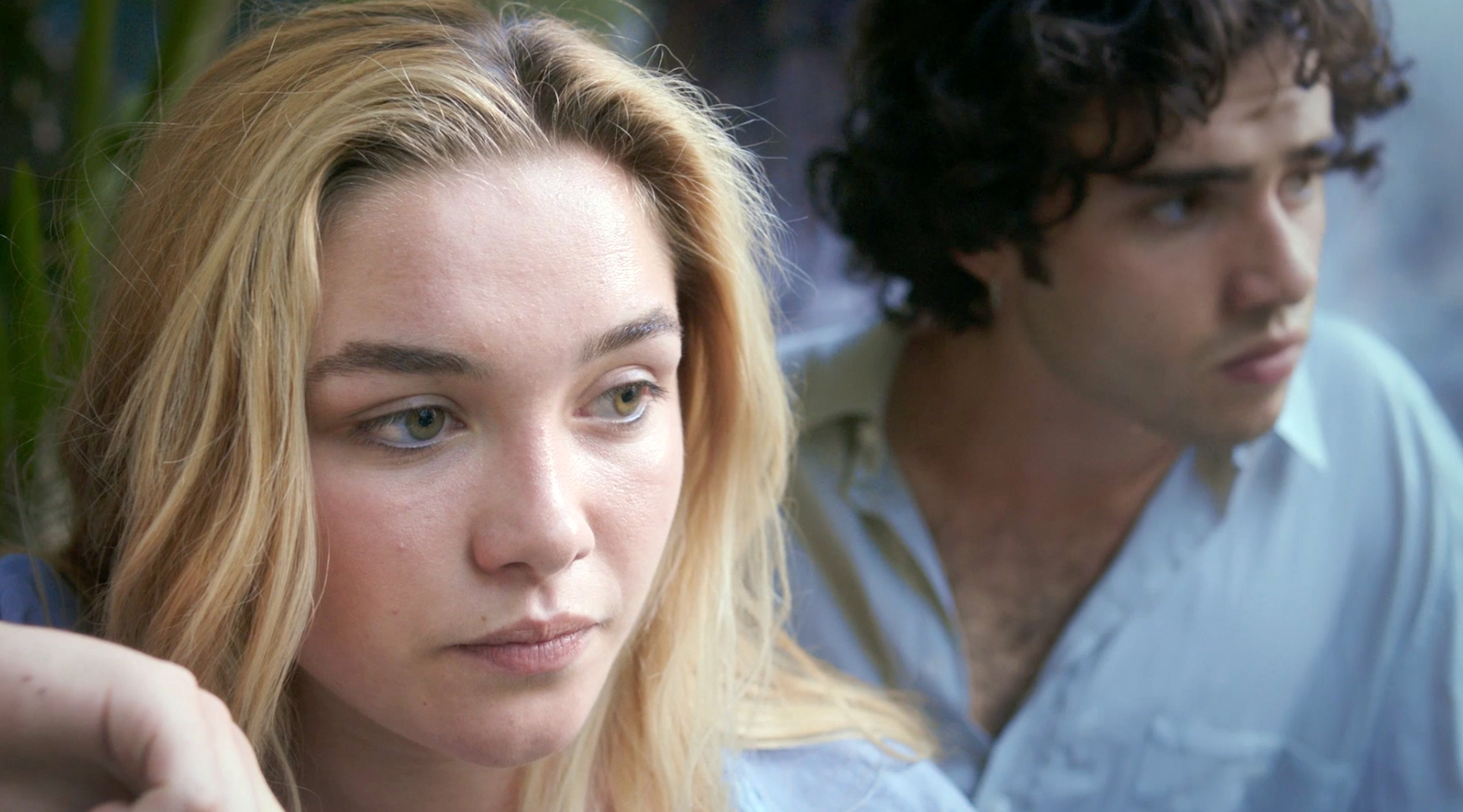 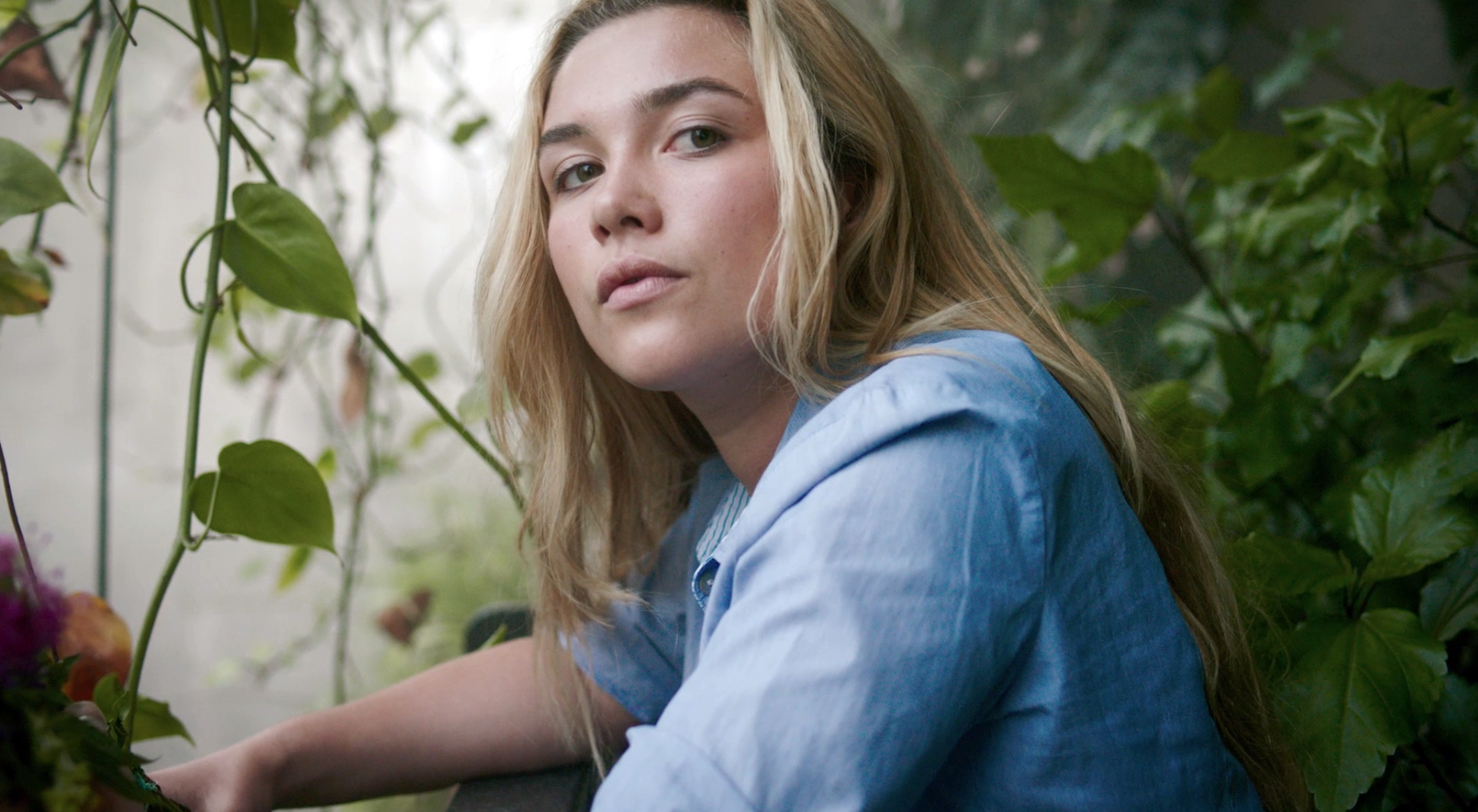 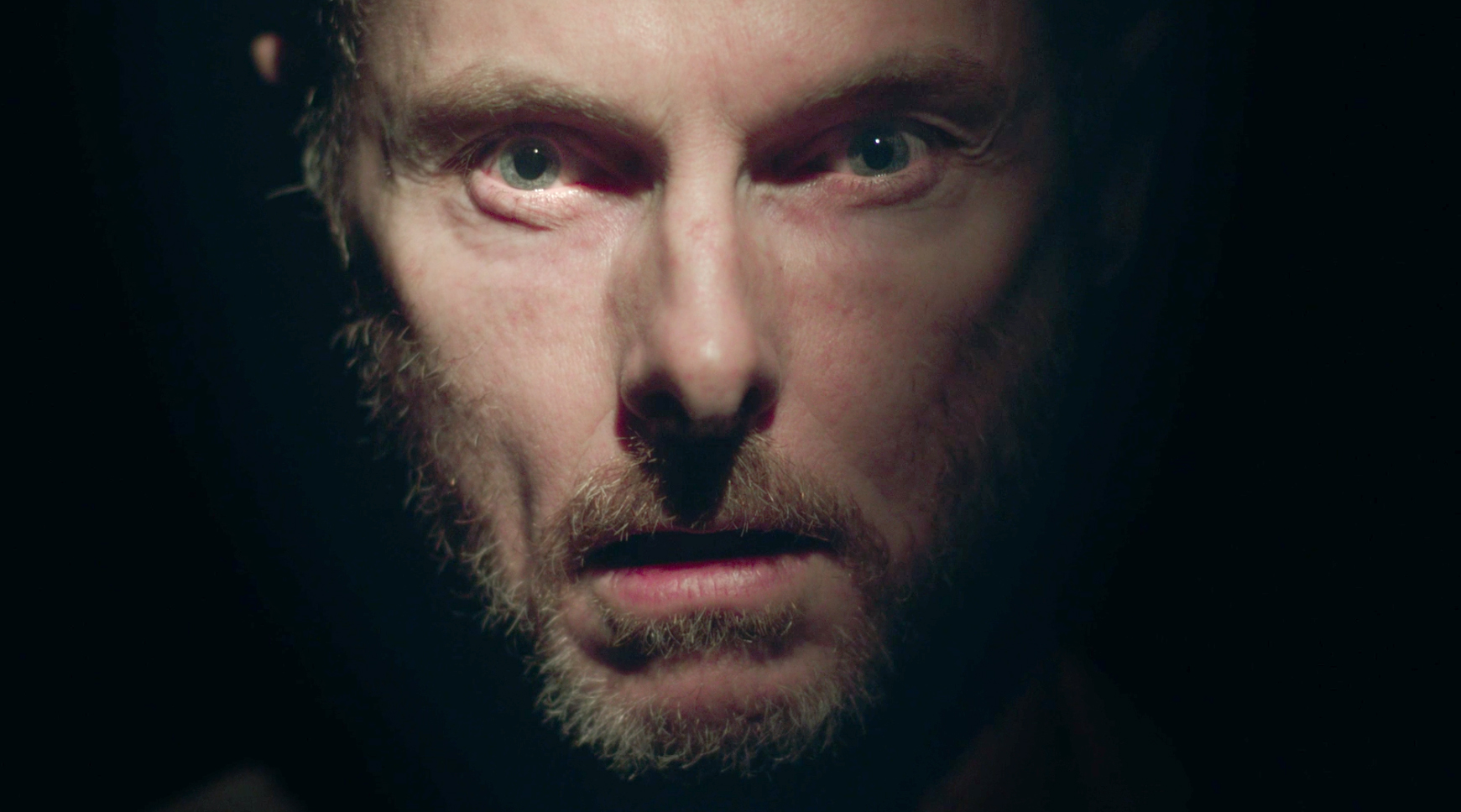 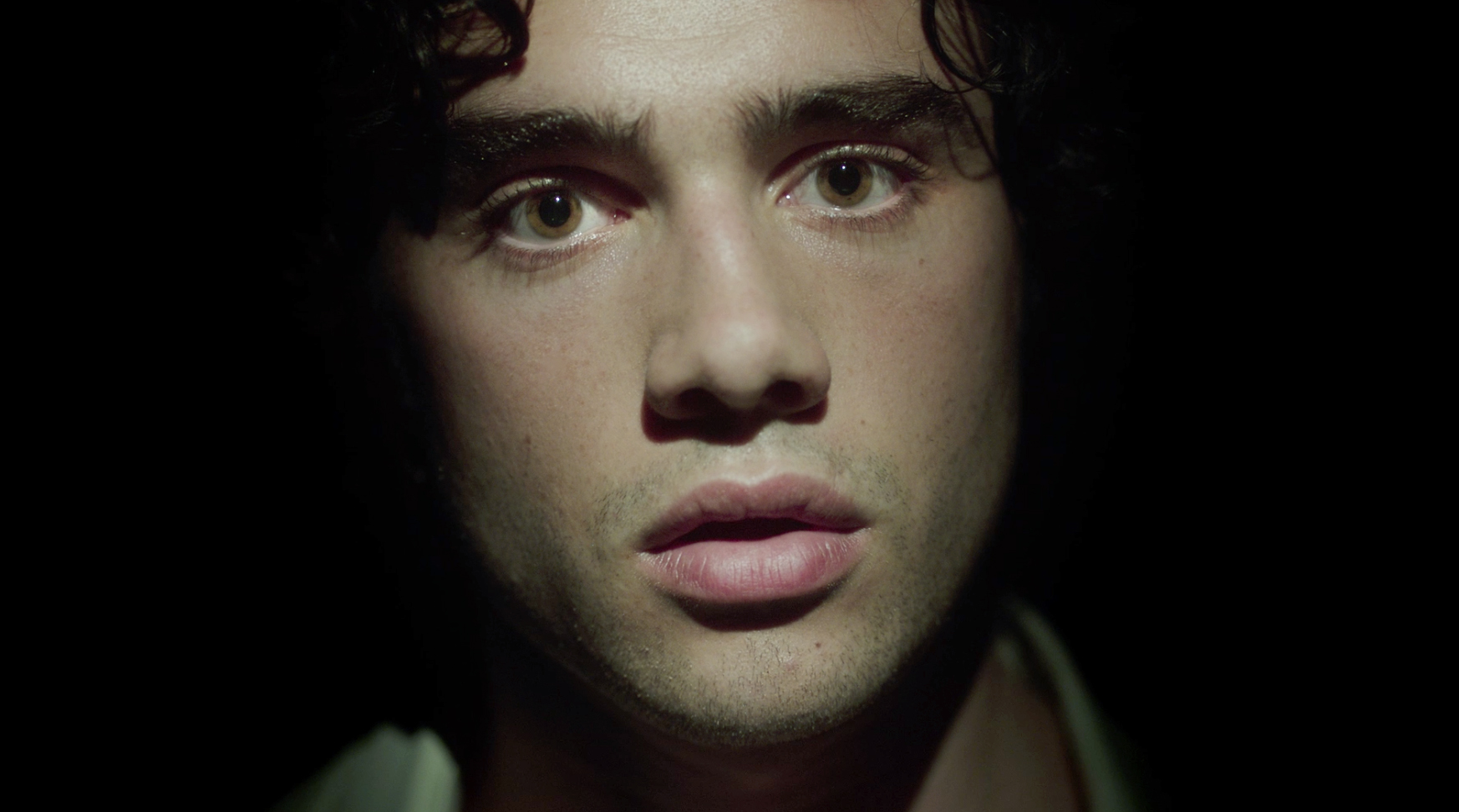 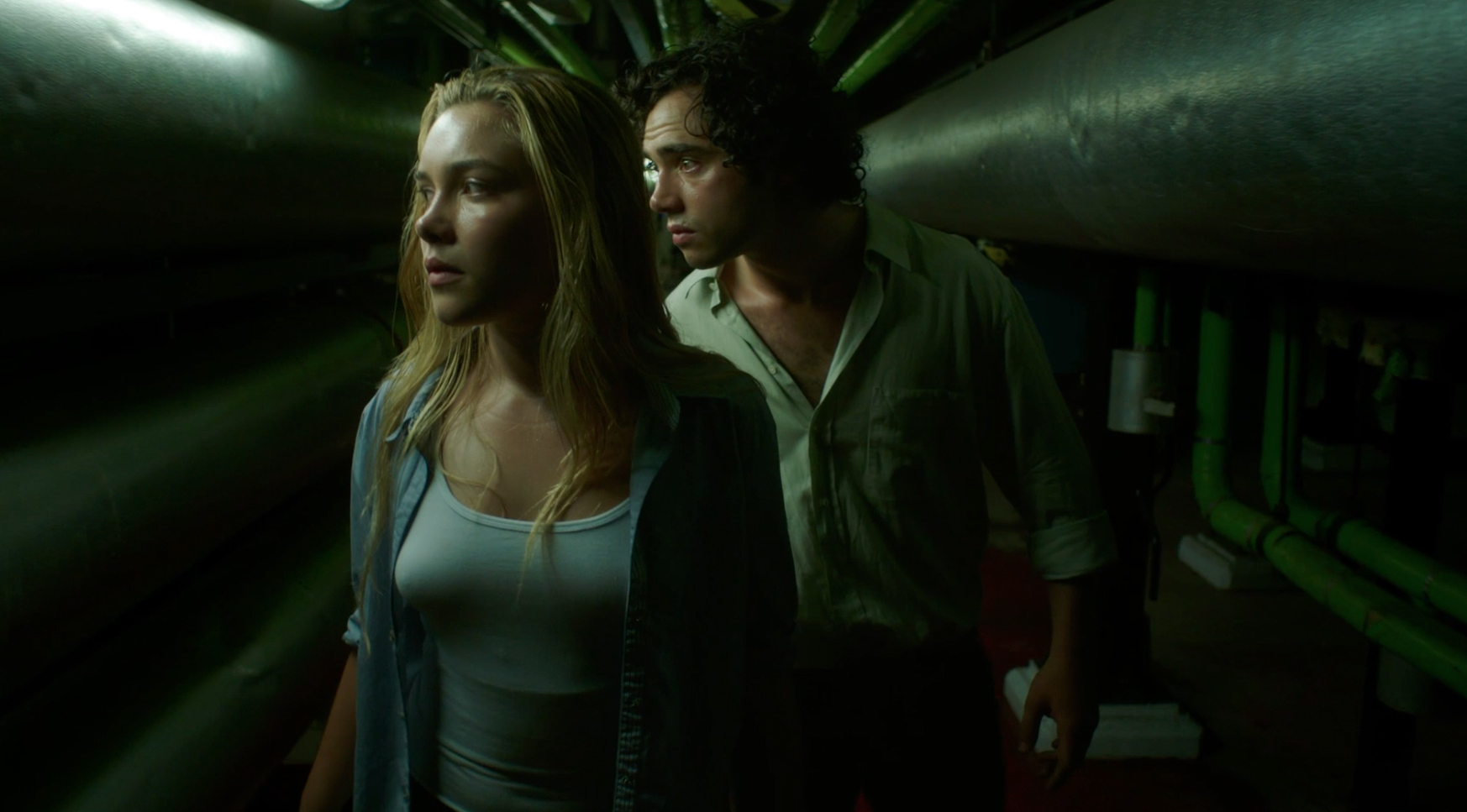 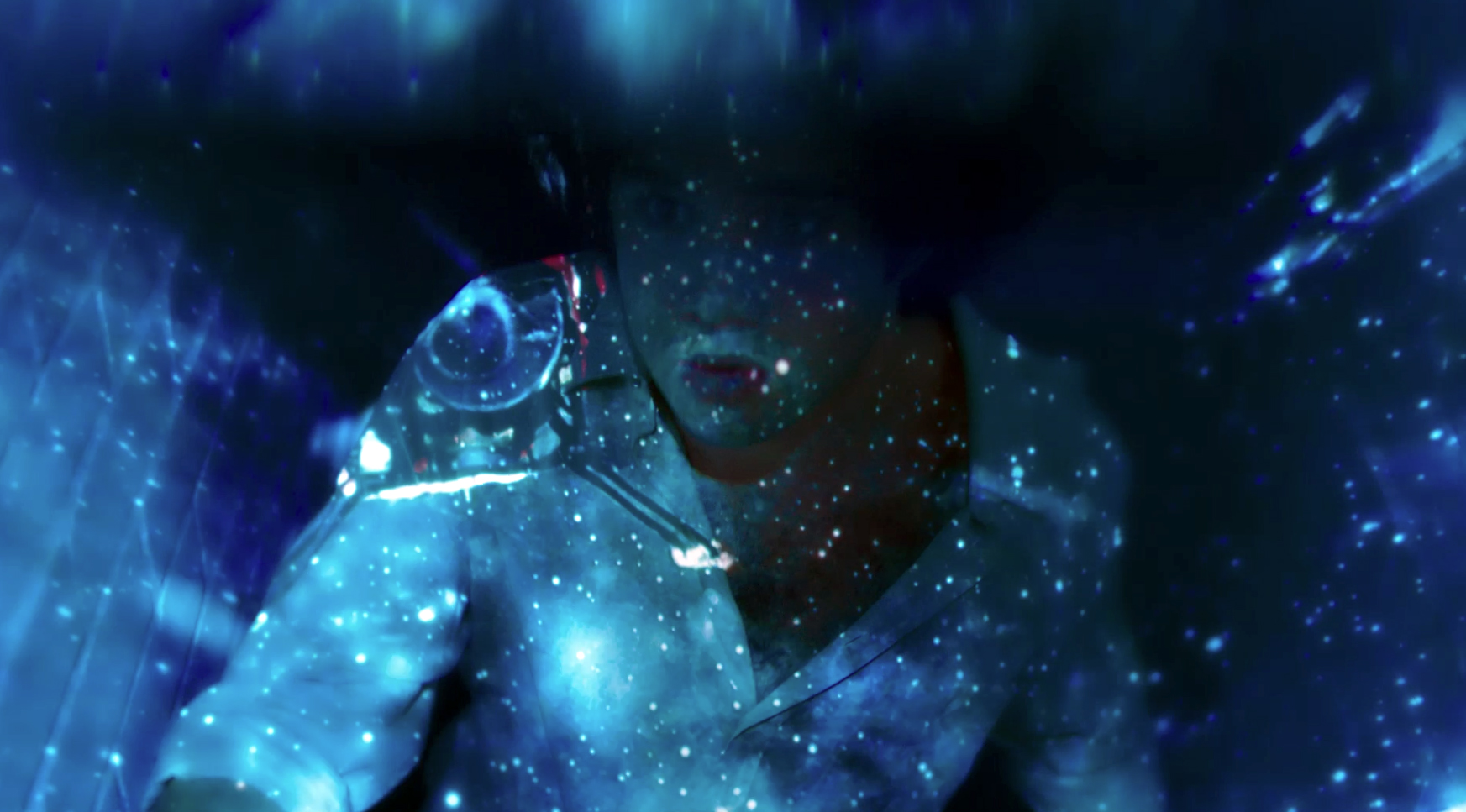 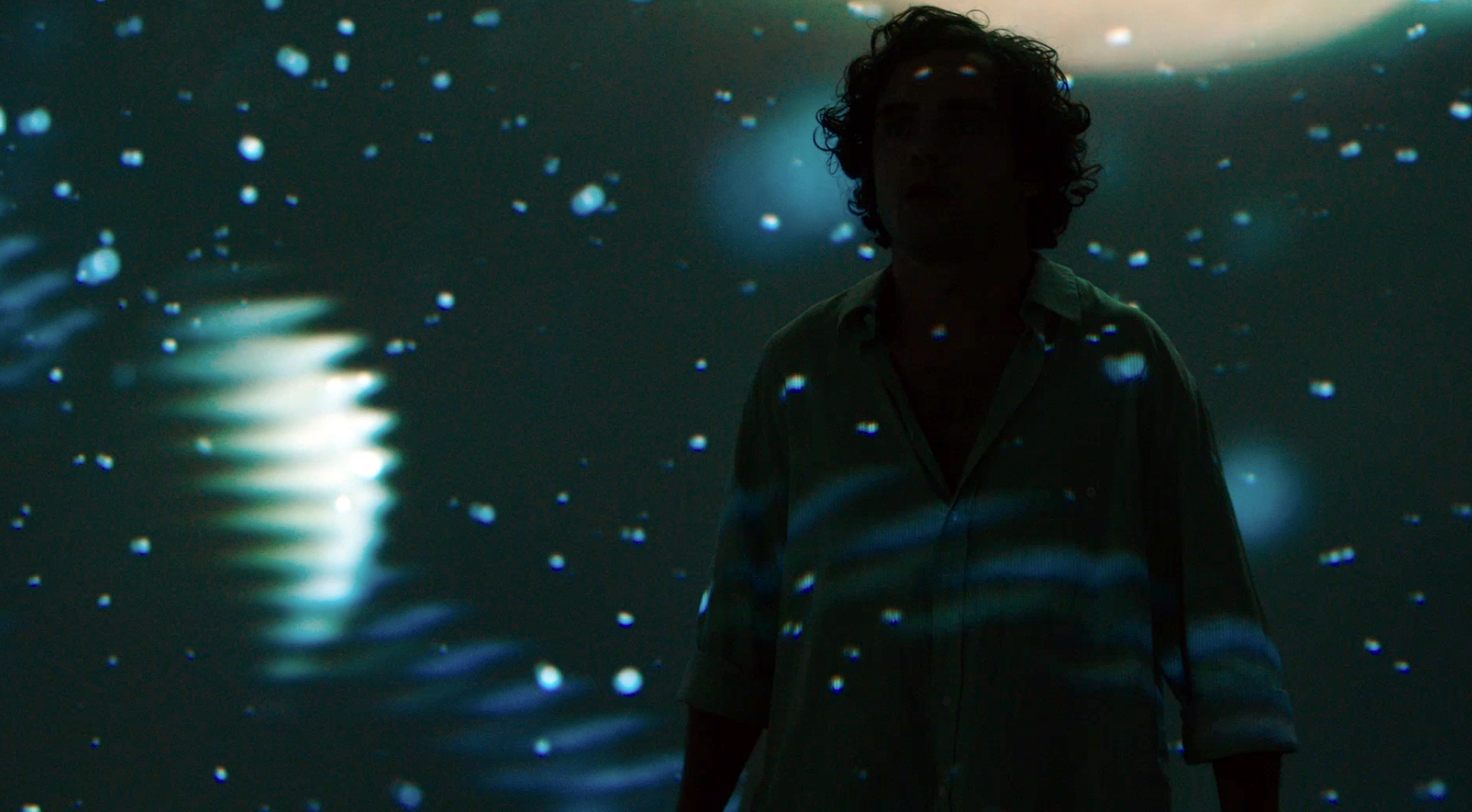 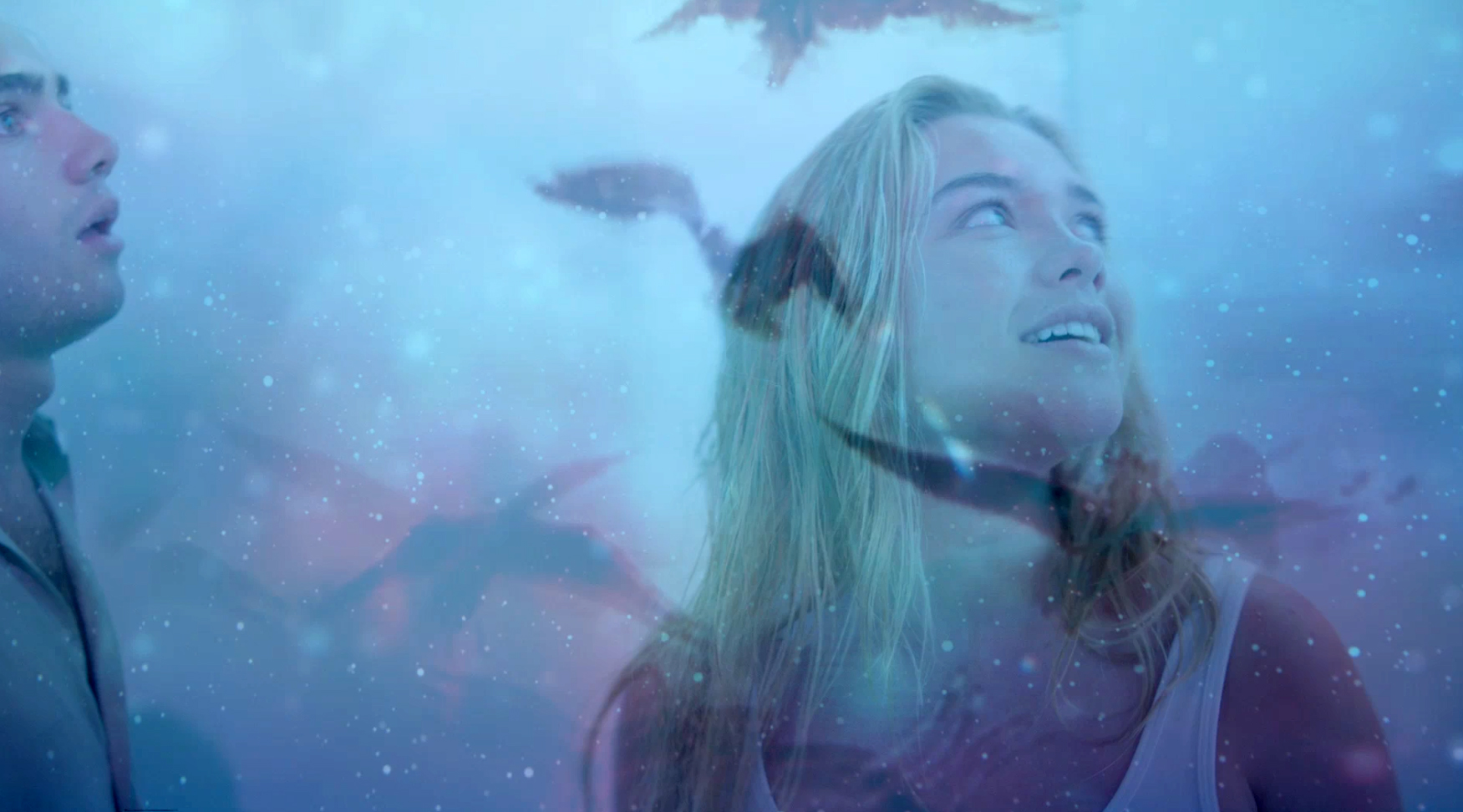 BUY VINYL OF THE SCORE