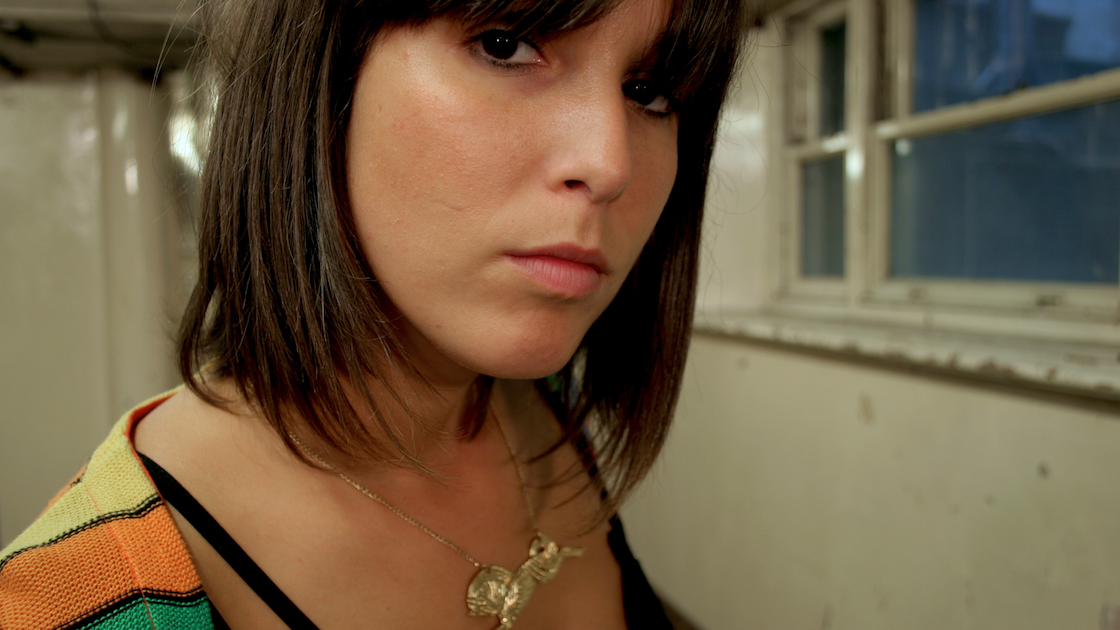 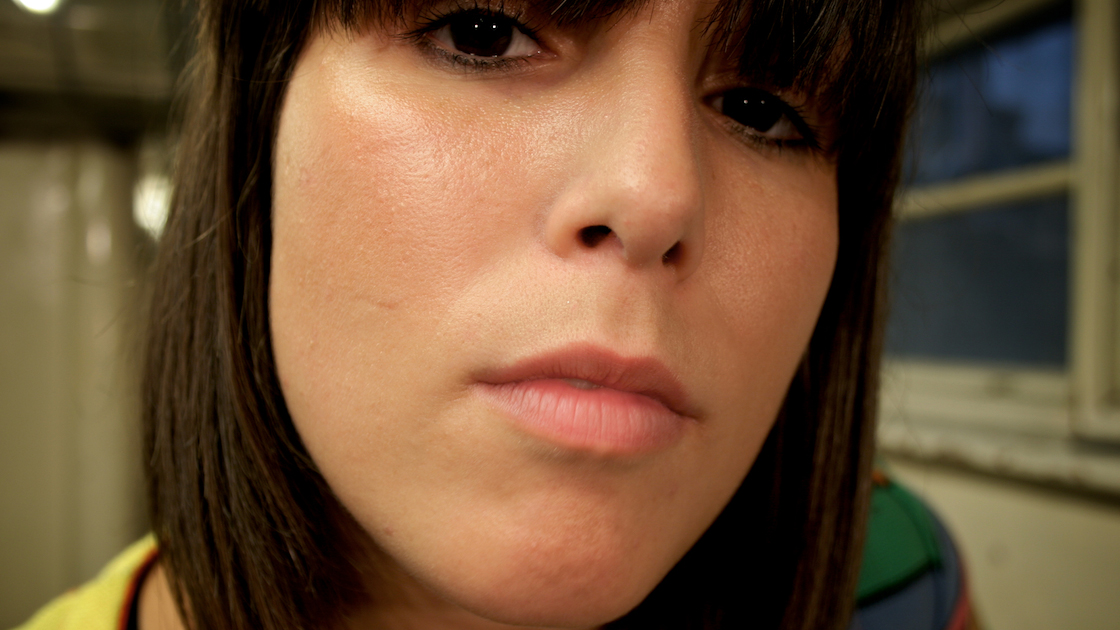 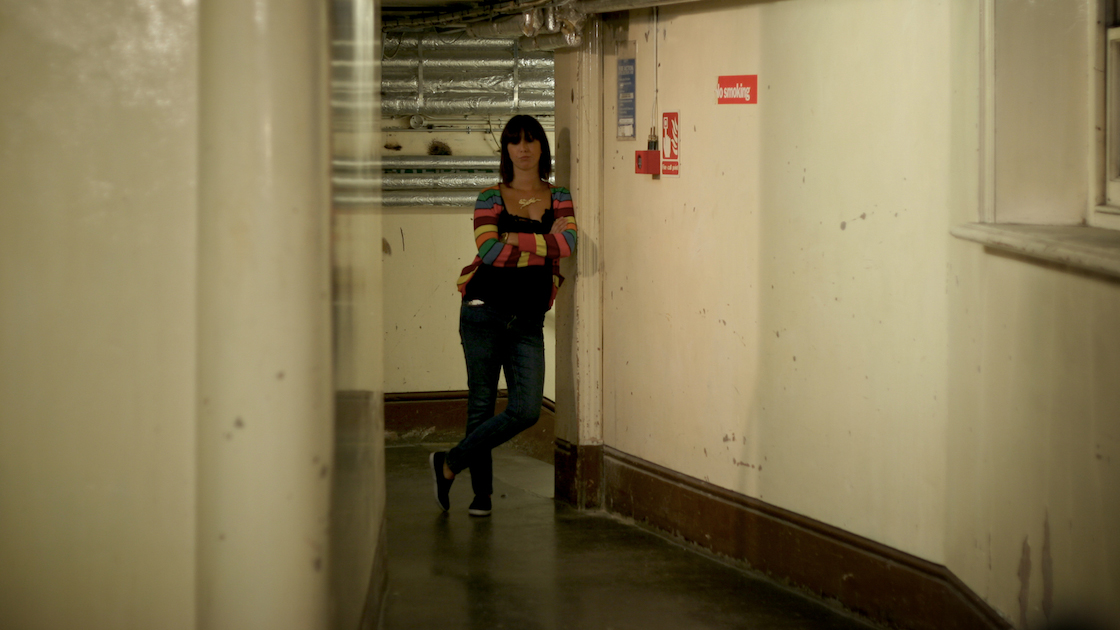 Walking Over Acconci (Misdirected Reproaches) is both a reworking and a response to a reworking. In 2005 the artists produced Walking After Acconci (Redirected Approaches), working with a young rapper called Plan B to reinterpret and transform Vito Acconci’s Walk-Over (Indirect Approaches) from 1973 into a new work drawing on and twisting the language of contemporary urban music culture.

In the earlier work, Forsyth & Pollard update Acconci’s harsh second-person narrative address, combining it with the slick aesthetic of contemporary music videos. Speaking directly to the camera, the viewer is cast as the spurned lover watching as Plan B paces the corridor outside detailing the perks of his new lover after leaving “a girl as average as you.” This subsequent work applies the musical tradition of the ‘answer song’, like Smokey Robinson’s ‘Got a Job’ in response to the Silhouette’s 1958 hit ‘Get a Job’, or the song feud between Neil Young’s ‘Southern Man’ and Lynyrd Skynrd’s ‘Sweet Home Alabama’ and more recently Eamon and Frankee’s manufactured chart spat with F.U.R.B. The artists cast a young female MC known as Miss OddKidd to give voice to the other side of the story.

“By forcing the austerity of classic video work into a strange conjuncture with the promotional tools of contemporary music culture, this work radically defamiliarizes both, opening up a productive space between the present and the past instead of collapsing the two.” – Connor Carville, Frieze

There is a fluid space of myth and rumour that moves between each narrative. Walking Over Acconci (Misdirected Reproaches) similarly draws on Acconci’s original to create a new, stand alone work, while also providing its own direct, razor sharp rebuttal to Plan B’s previous claims. In its confrontation, complicit with and completed by you, the film extends beyond the remake to create its own performative genealogy. 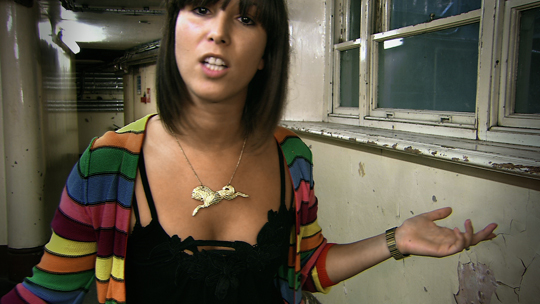 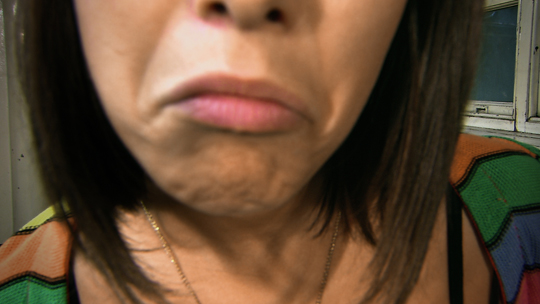