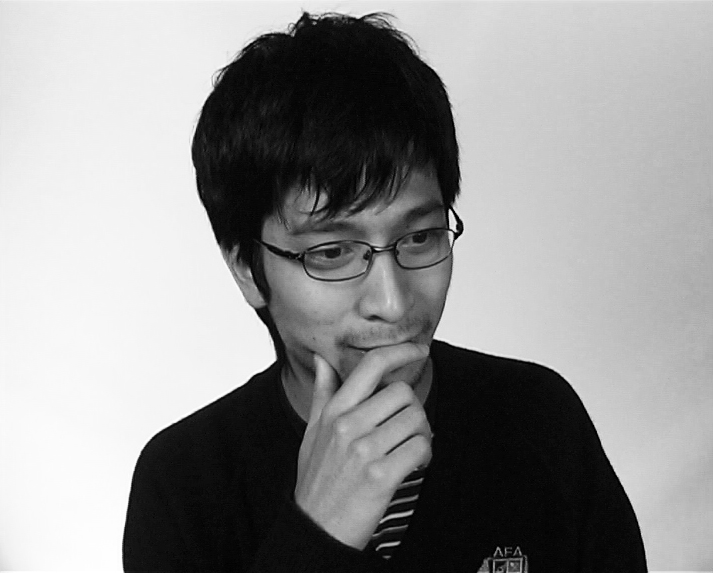 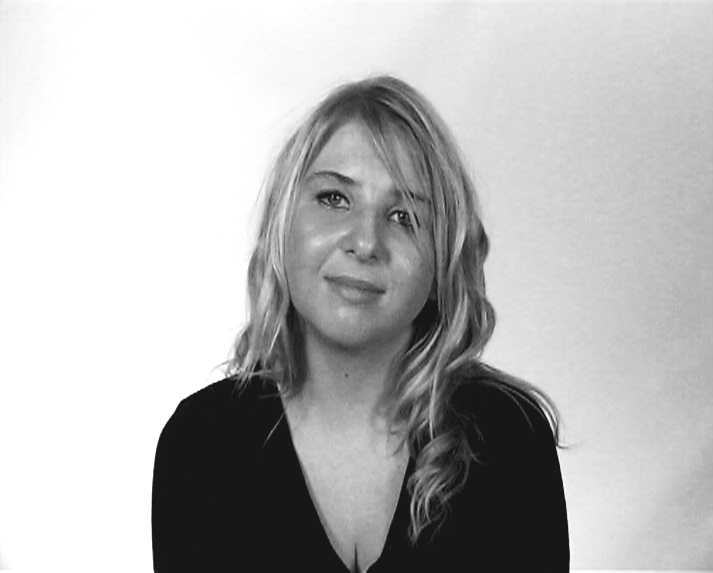 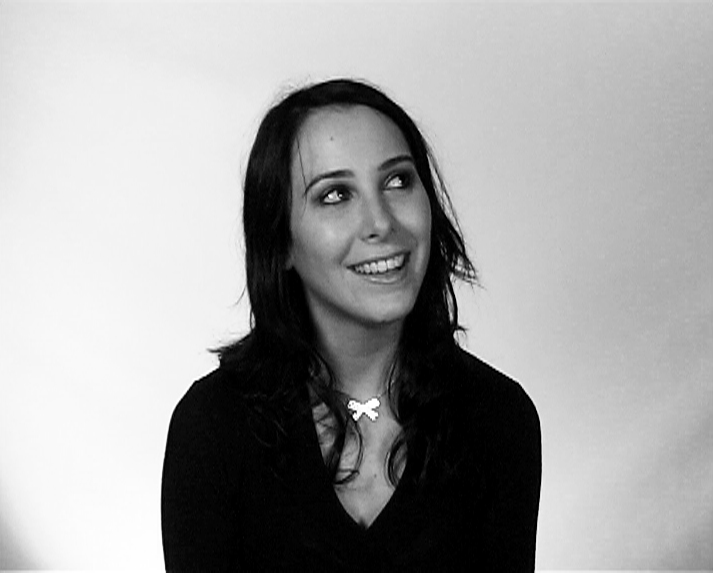 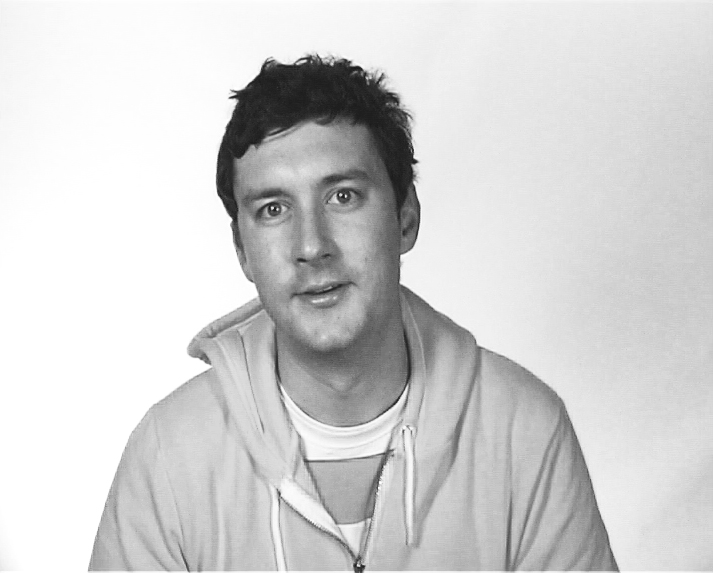 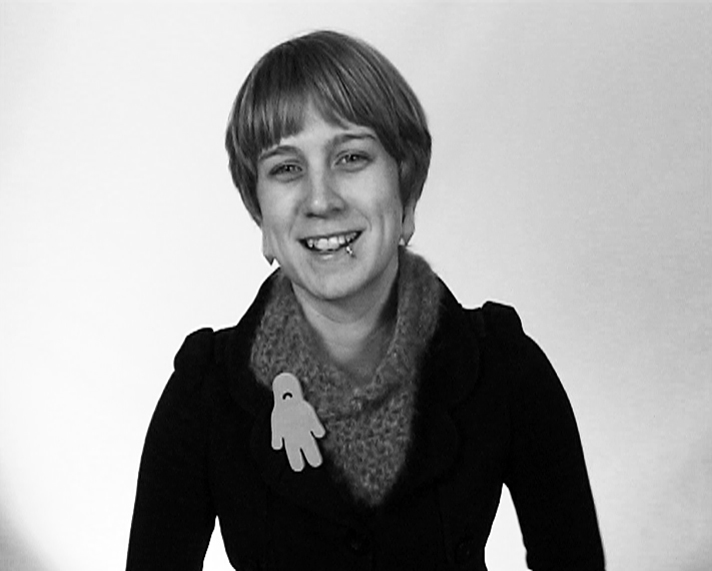 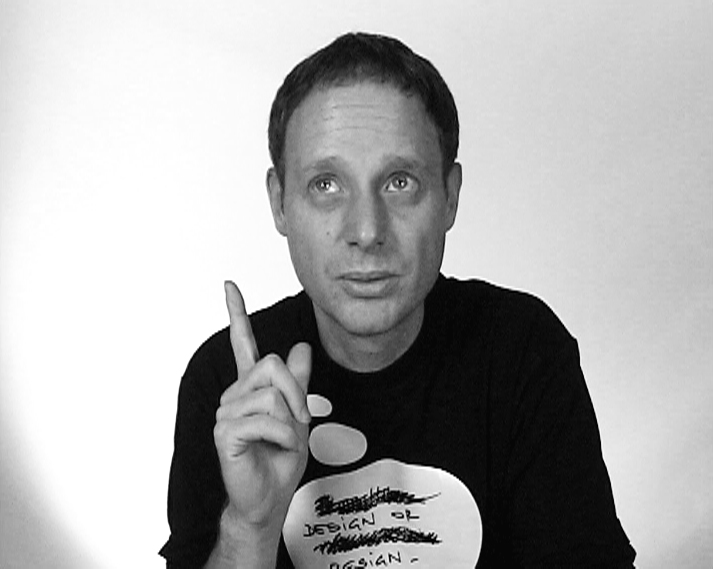 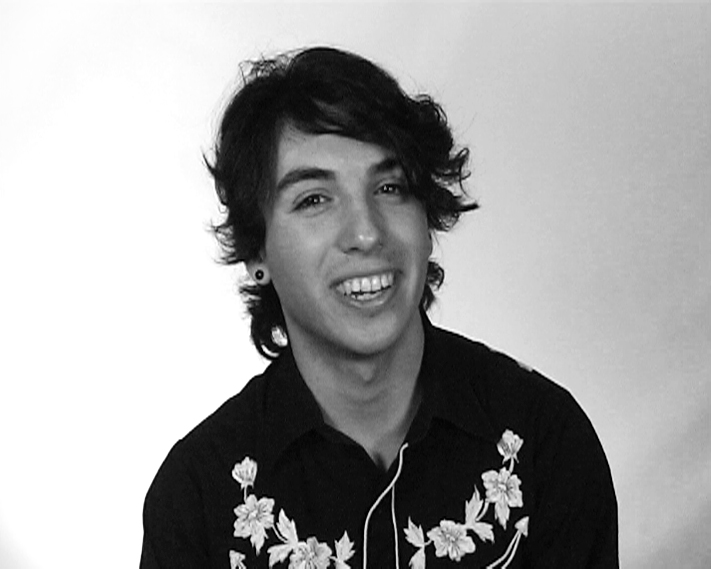 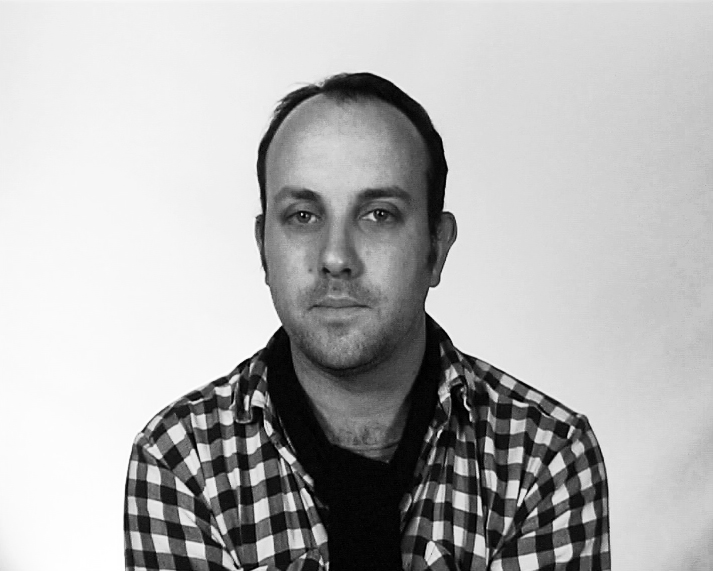 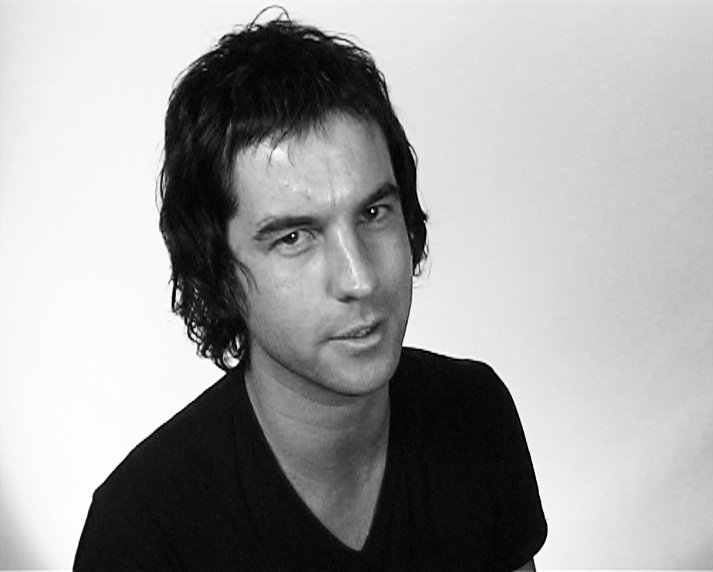 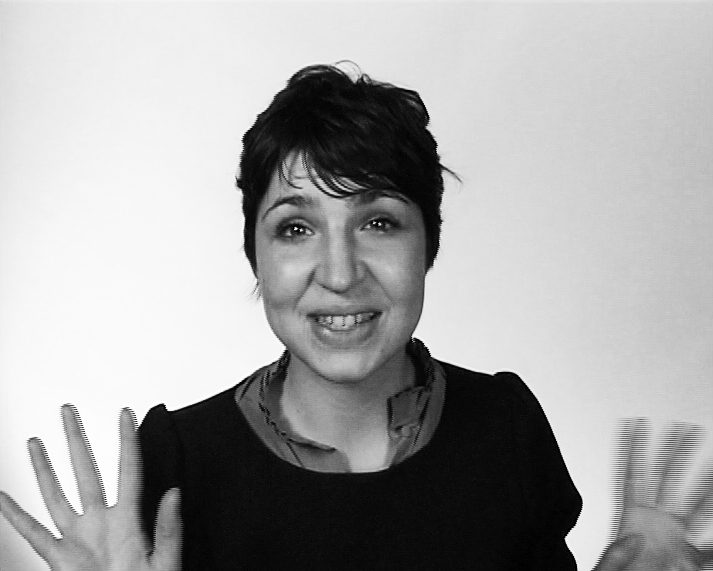 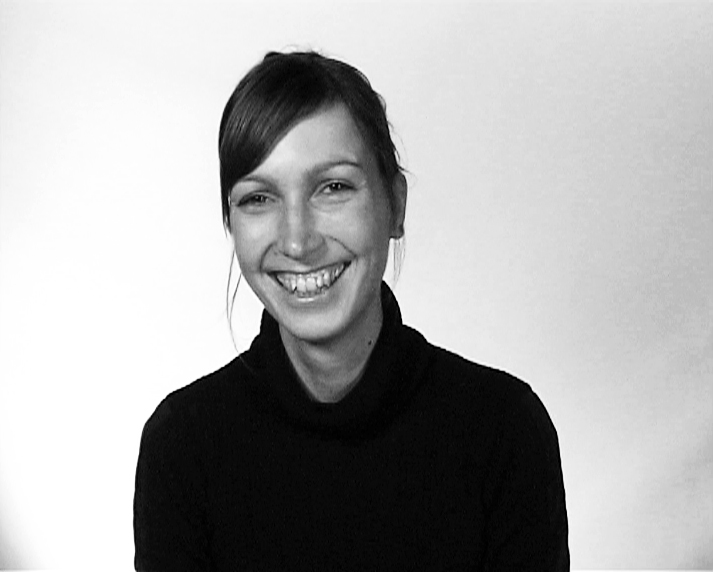 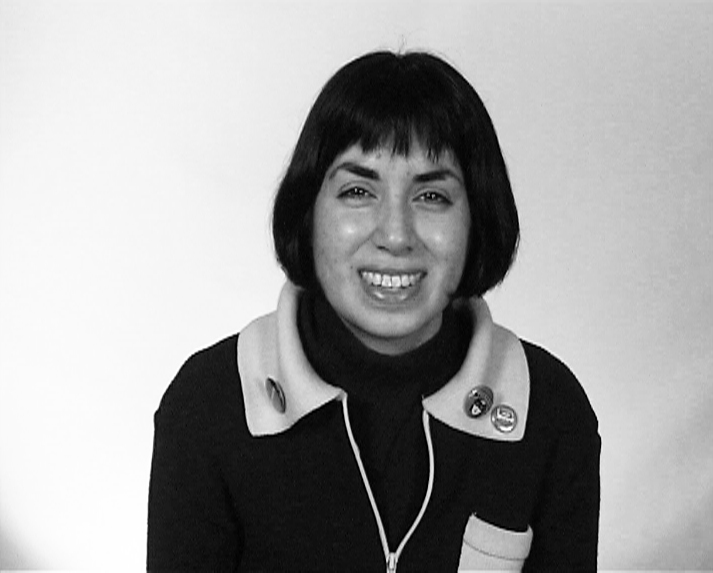 Make Me Yours Again

In June 2007, Forsyth & Pollard were invited to Auckland to make the next work in an ongoing series, collectively titled Precious Little. Make me yours again is an unscripted portrait of twelve young New Zealanders talking directly to the camera about music, love and loss. It was filmed over three days and edited the following week for a solo exhibition at the Moving Image Centre Toi Rerehiko in Auckland, where the entire Precious Little series was presented.

Forsyth & Pollard use the premise of the homemade mix tape as a trigger to spark each of their subjects into talking openly. Their fast pace of editing alternates back and forth between the talking heads, mixing their stories into a new single narrative. The specificity of the songs being discussed ultimately doesn’t matter – the individuals taking part are revealed through their life and relationships, viewed through their collection of songs and recollections. All describe similar moments, and emphasise the need to make connections with others through the music they love.

Make me yours again is the fourth work in the series, which also includes Fucked up lover, made for Hobbypop Museum in Duseldorf, Everybody else is wrong, made for Pavilion in Montreal and Anyone else isn’t you, made for The Hospital in London.