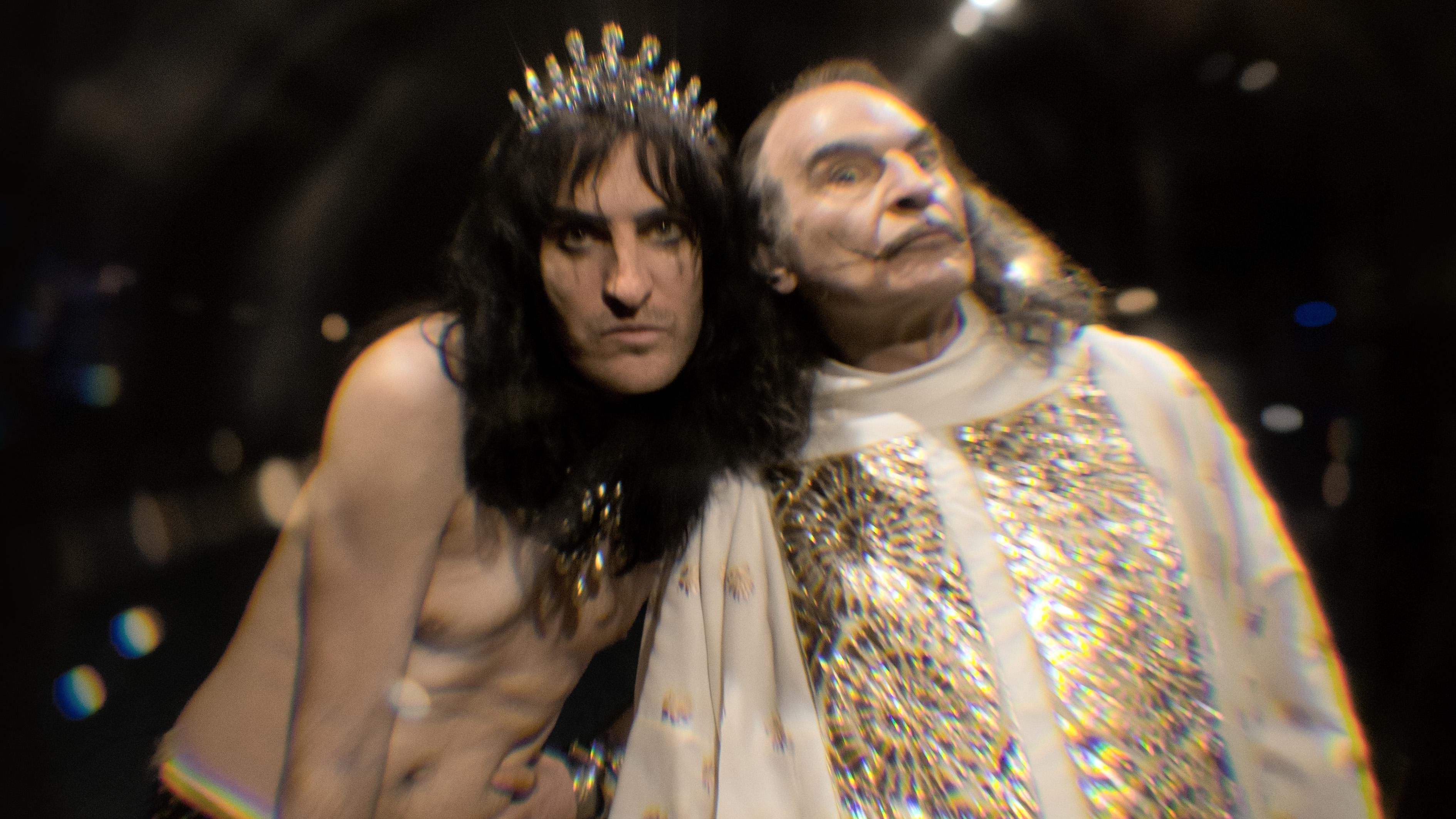 The Dali & The Cooper

The Dali & The Cooper is an episode in Sky’s series Urban Myths. It first aired on 3rd May 2018. Directed by Iain Forsyth & Jane Pollard, the episode stars Noel Fielding as rock icon Alice Cooper, David Suchet as Salvador Dali, Sheila Hancock as Gala Dali and Paul Kaye as Cooper’s manager, Shep Gordon. The original score was composed by Richard Hawley and Jarvis Cocker.

The Dali and The Cooper tells the incredible true story of Alice Cooper’s encounter with Salvador Dali in New York in 1973. Over the course of a few days, Cooper was invited to one of the most surreal dinner parties ever by Dali before being asked to pose in a photo-shoot for one of the world’s first holograms while wearing a tiara made up of $2 million worth of gems, while brandishing a shish-kebabbed statuette of the Venus De Milo.

“Four impeccable stars playing four big off-the-chart show-offs. It almost seems as if Fielding’s Cooper is the most normal, which is hard to believe. There’s a subtext here… but don’t worry too much about that. Enjoy the score by Richard Hawley and Jarvis Cocker and surrender to the dazzling images such as a man with giant eggs for boxing gloves. Just don’t watch it late at night like I did. It may make you have funny dreams.” – Beyond The Joke 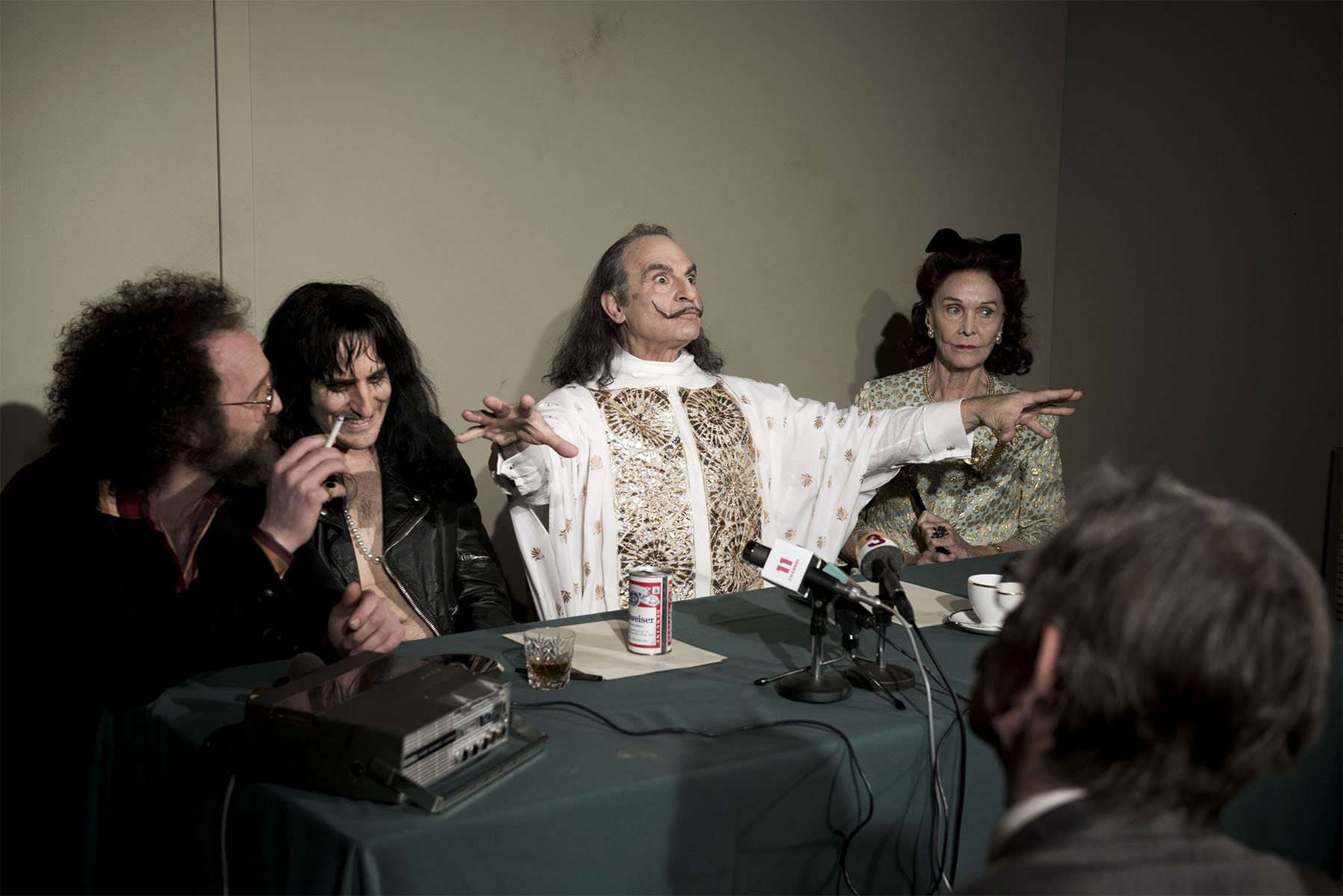 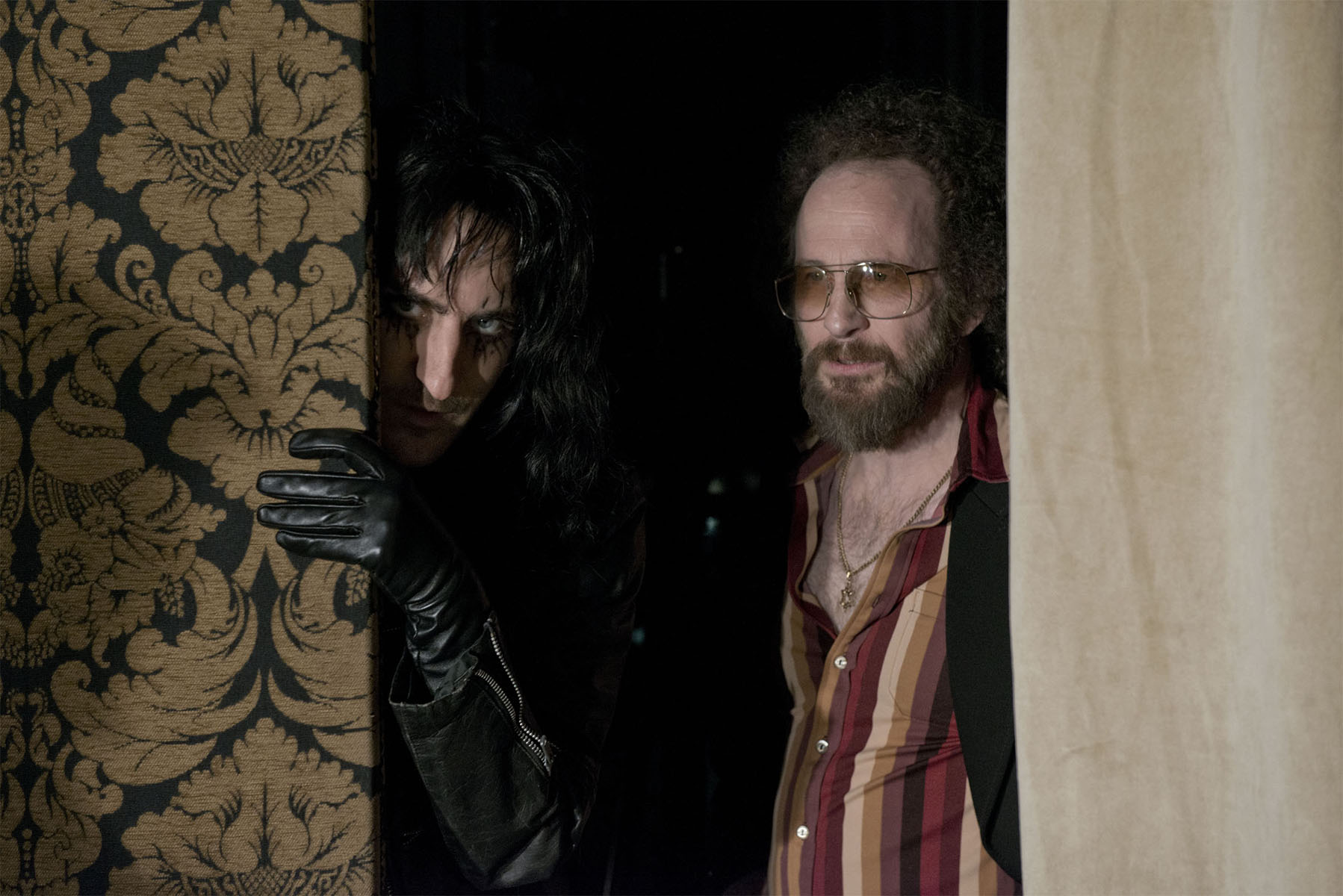 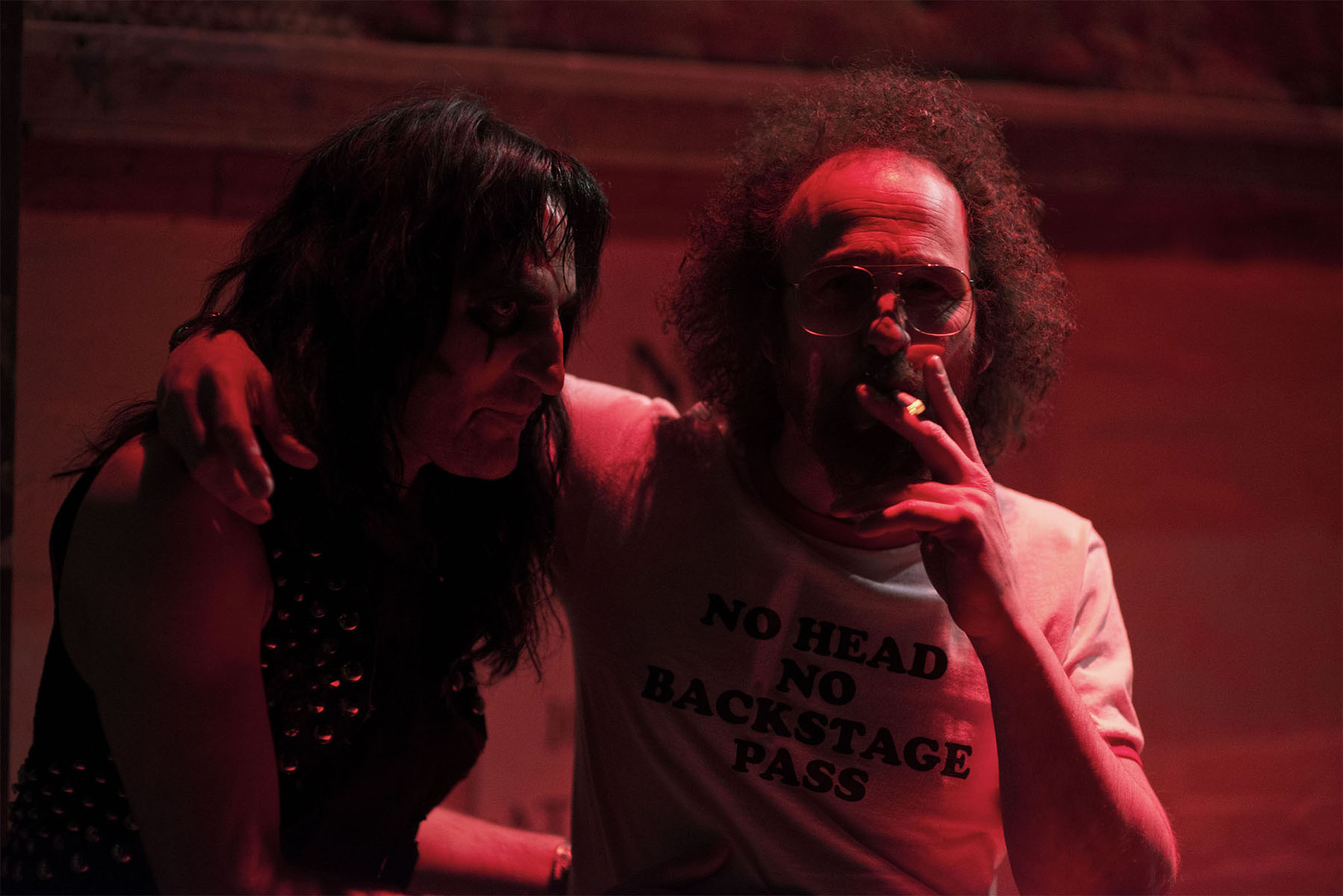 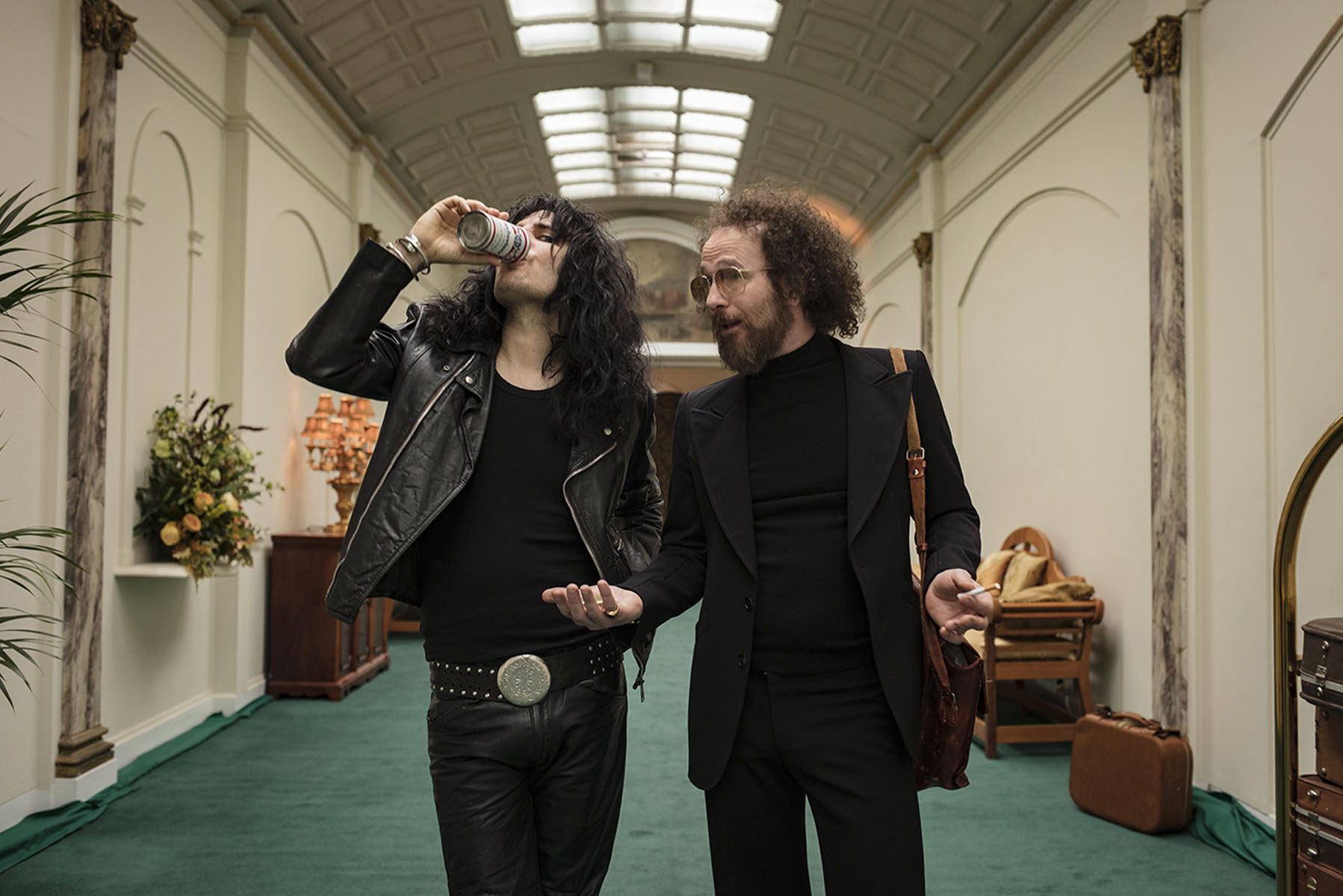 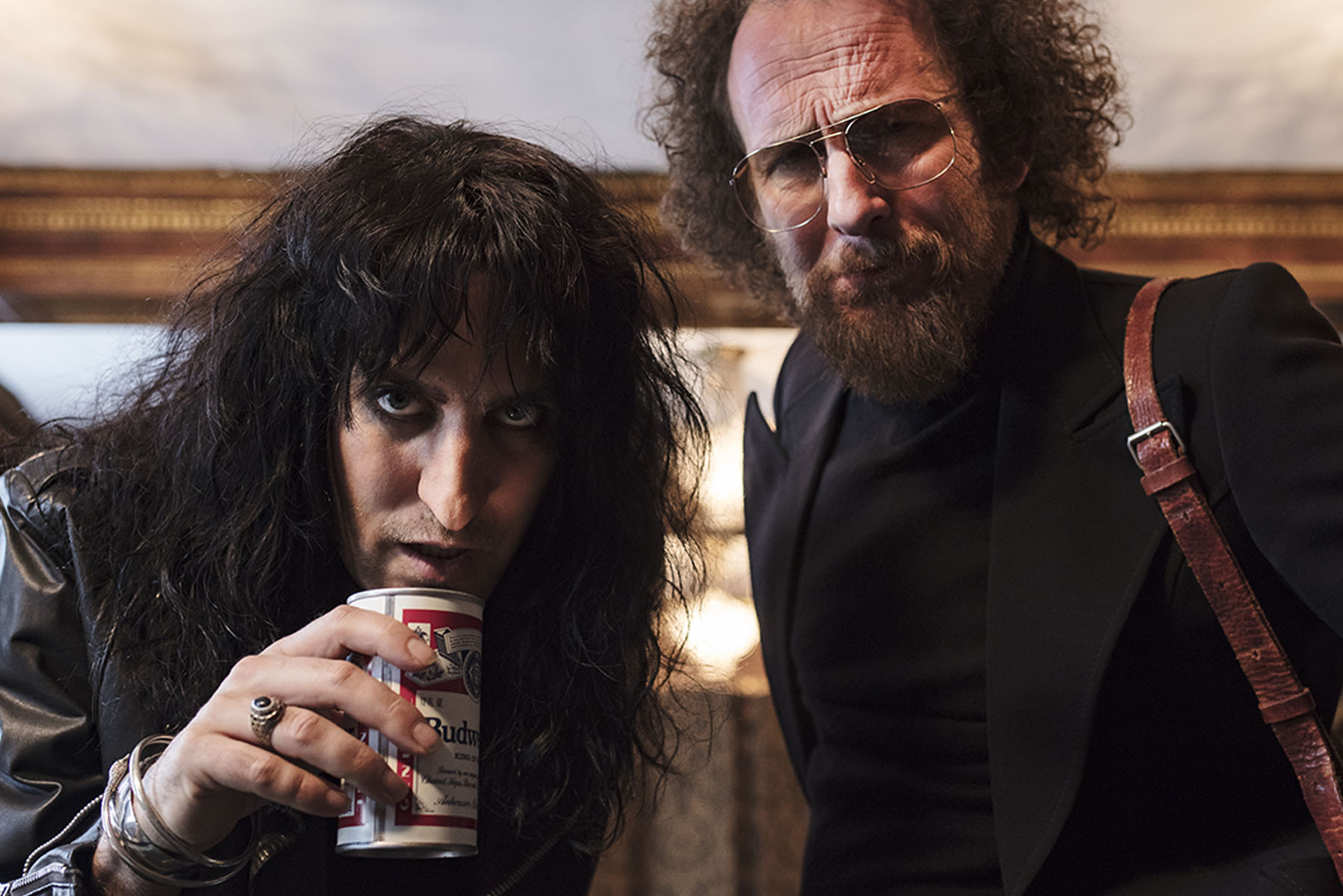 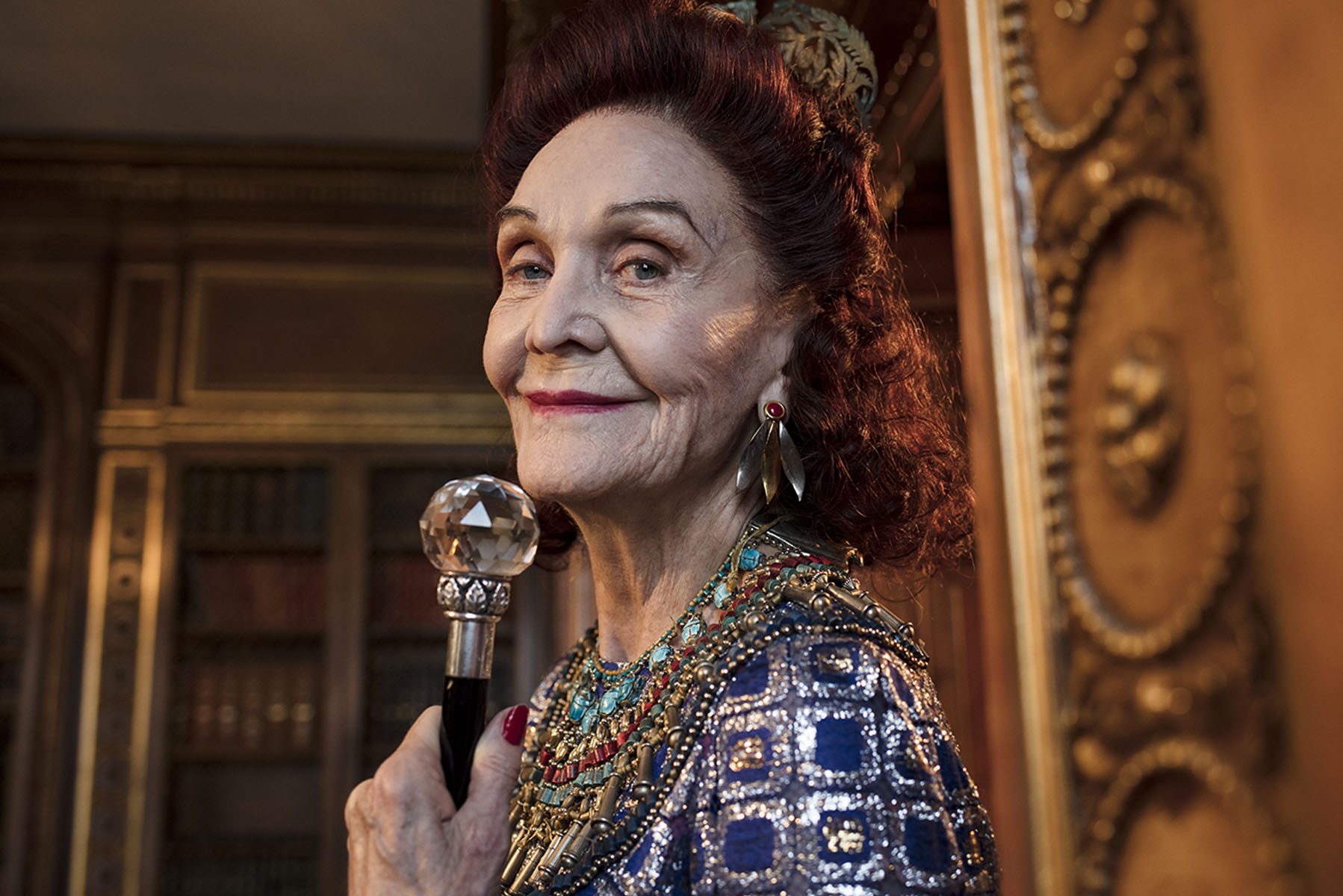 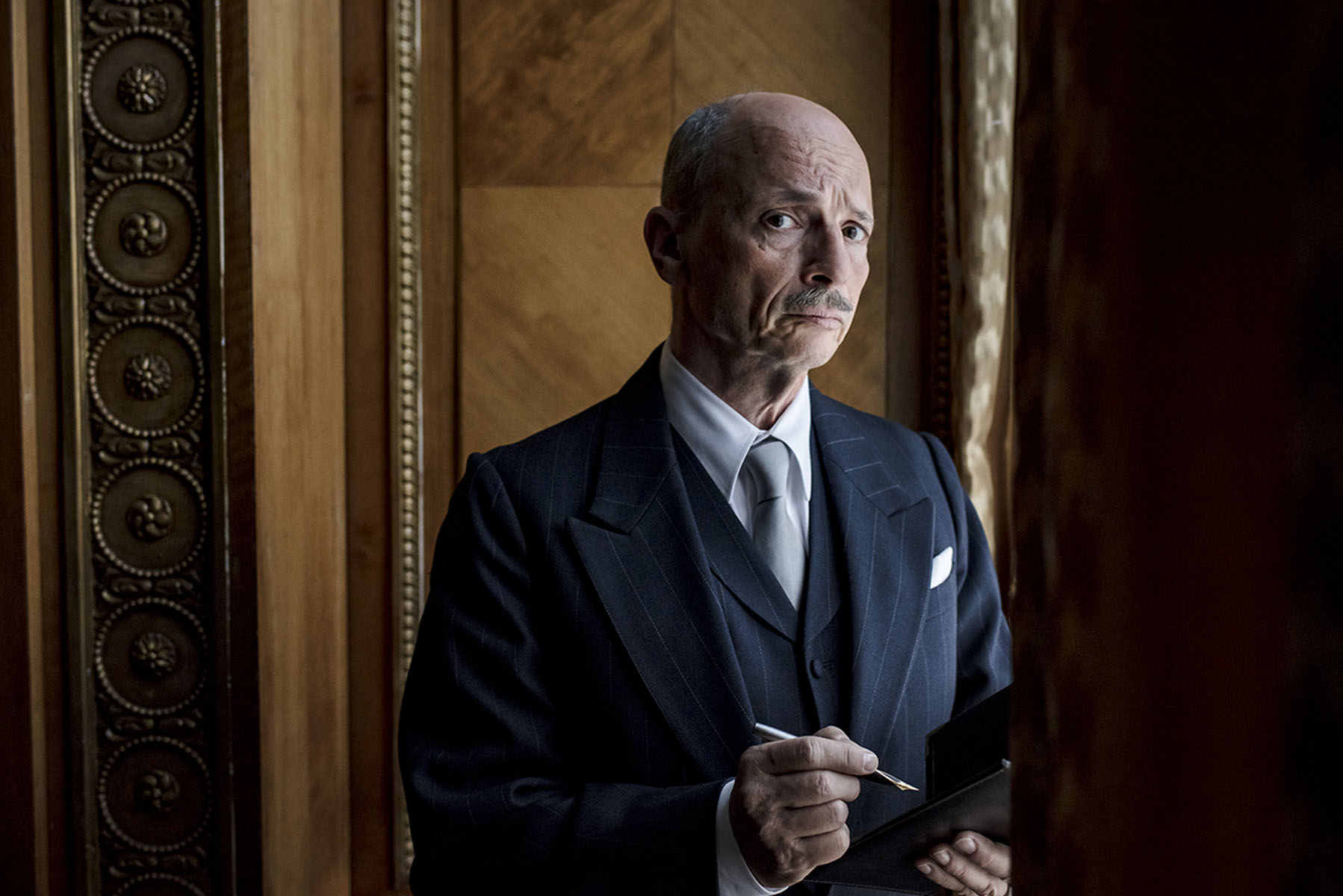 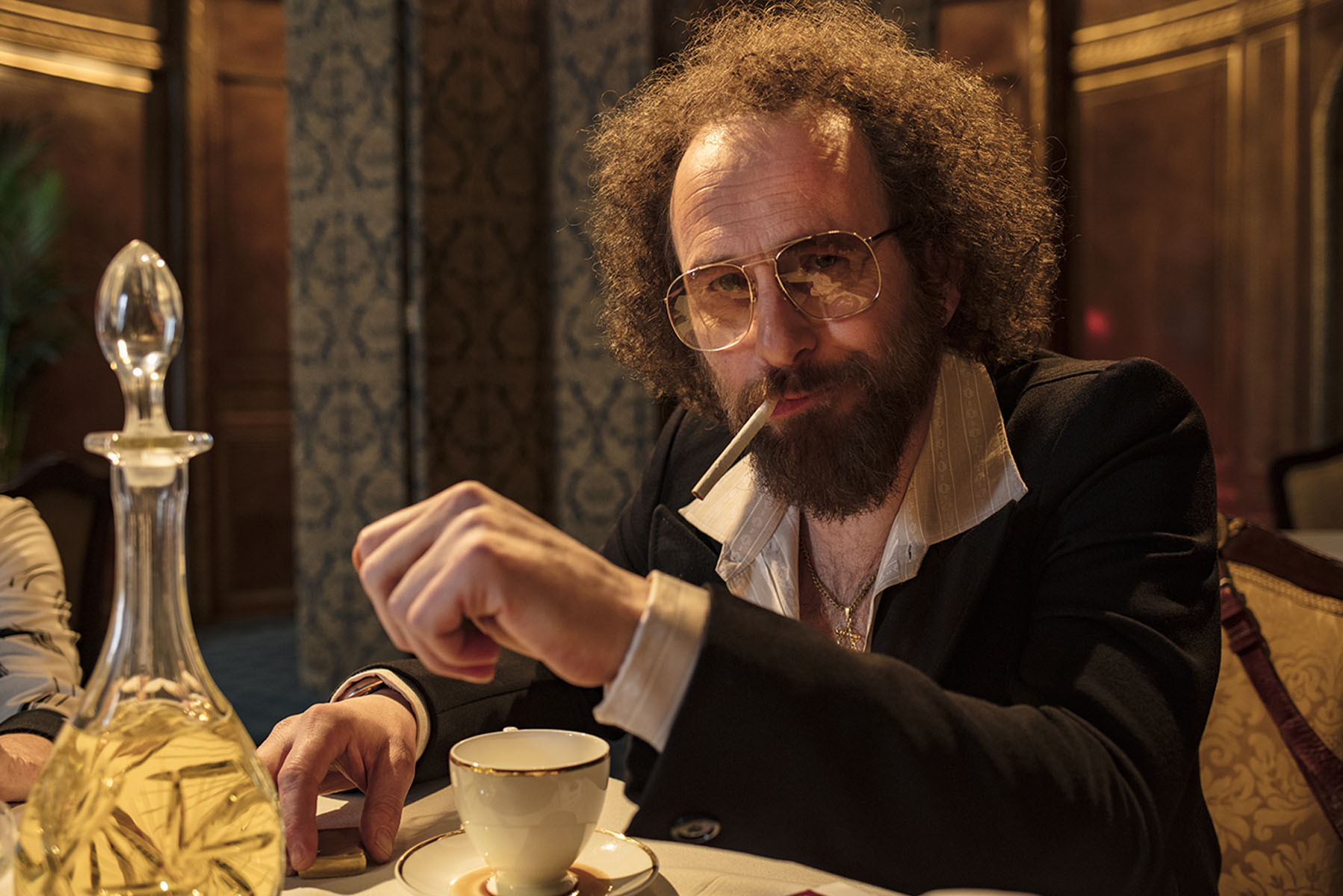 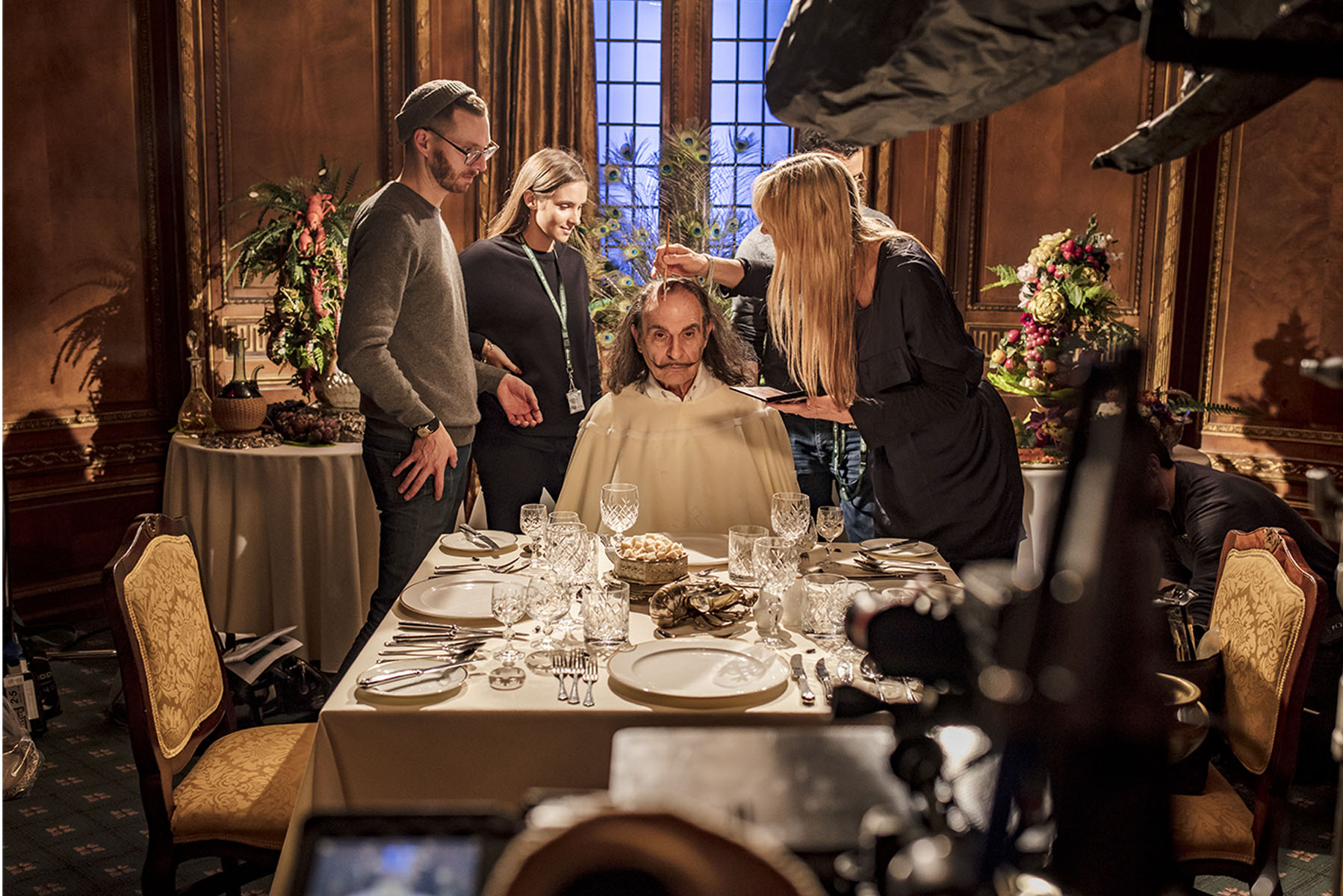 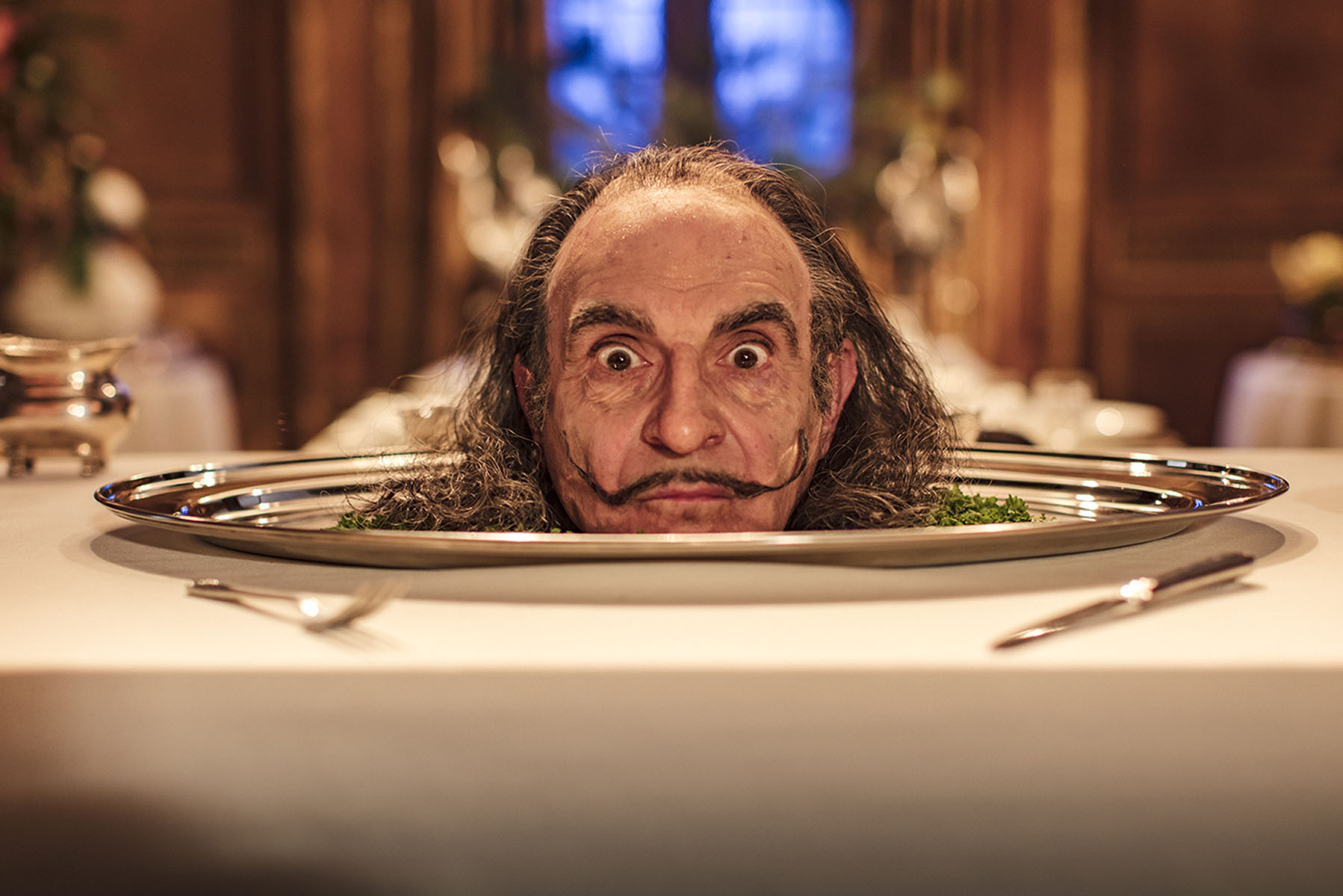 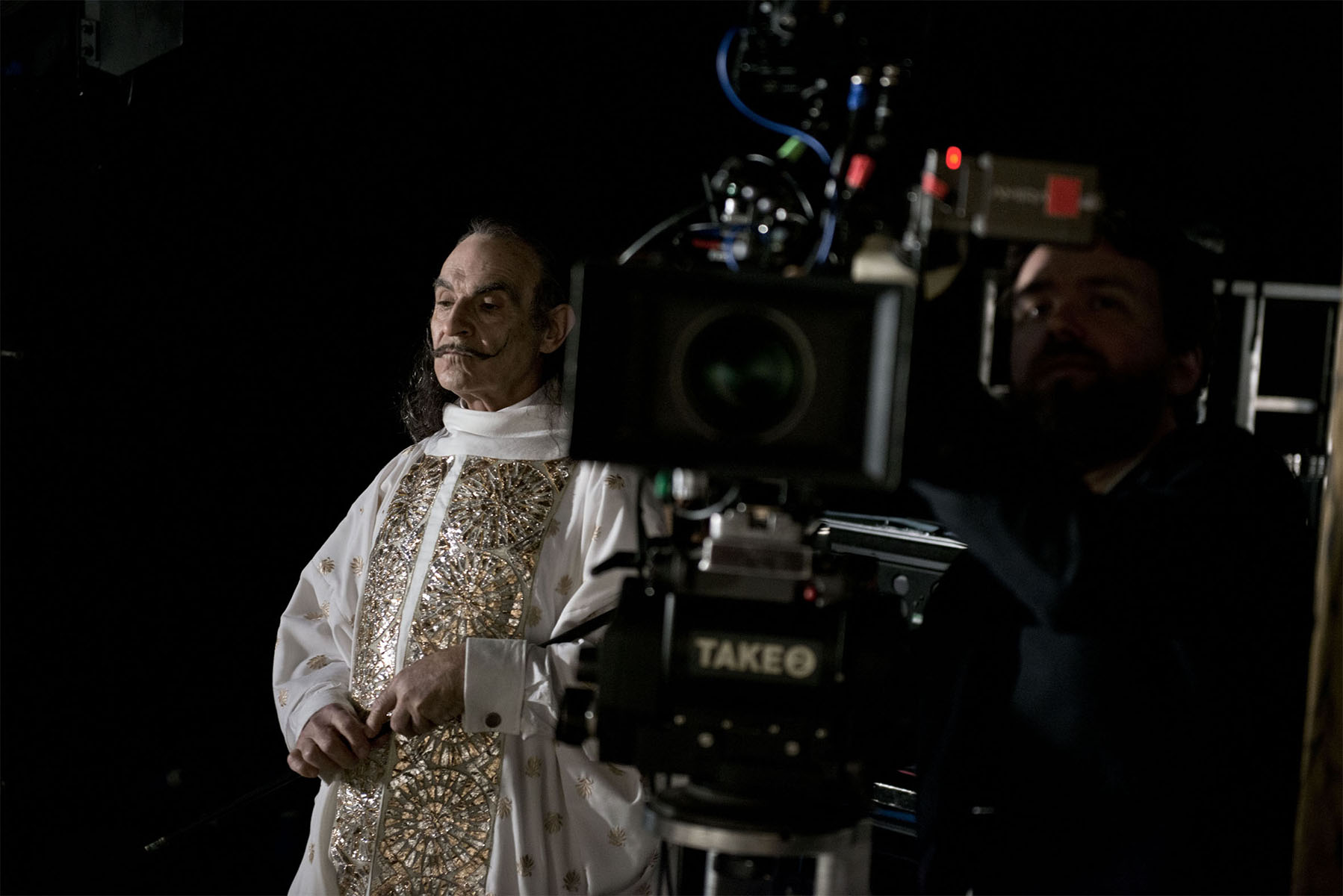 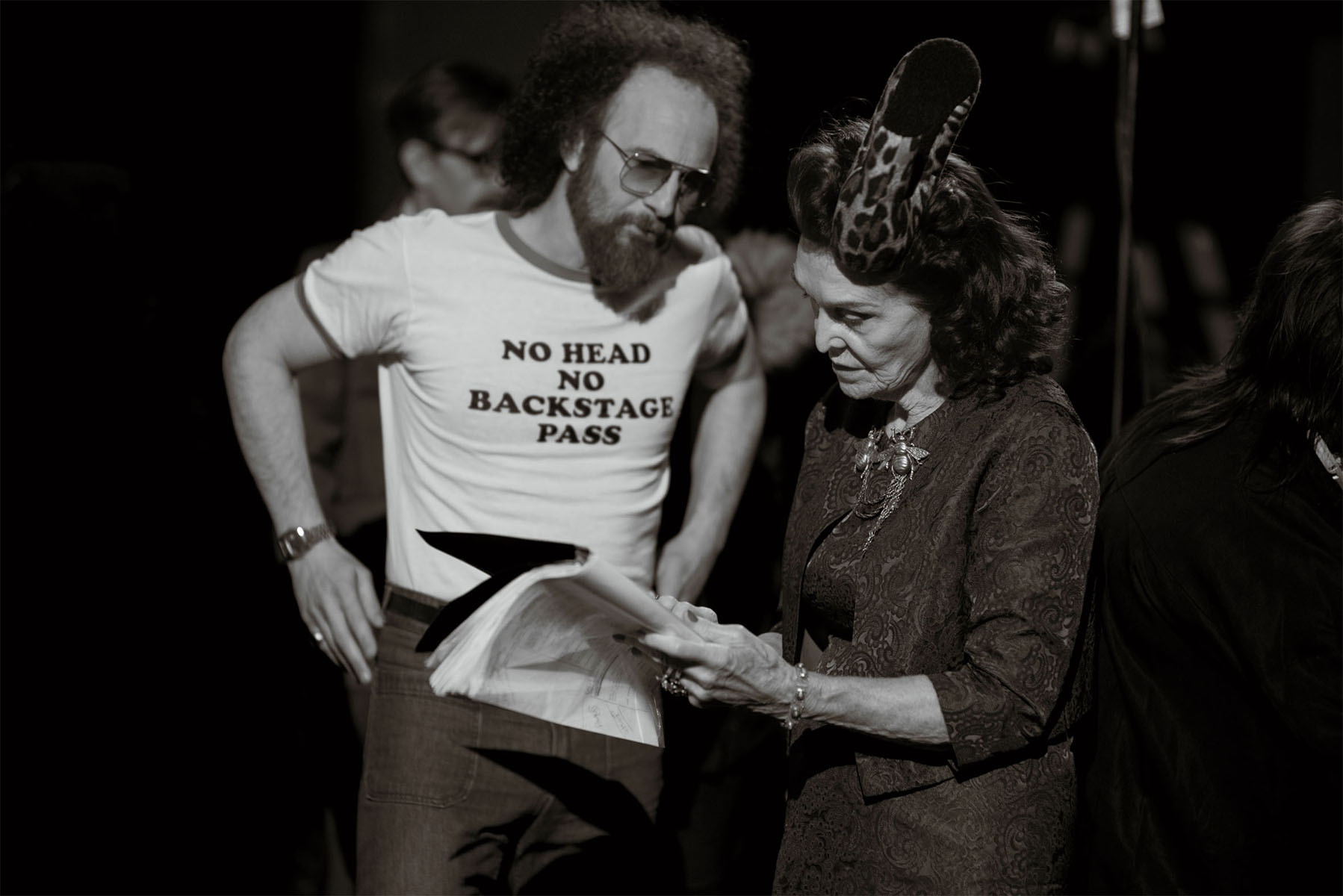 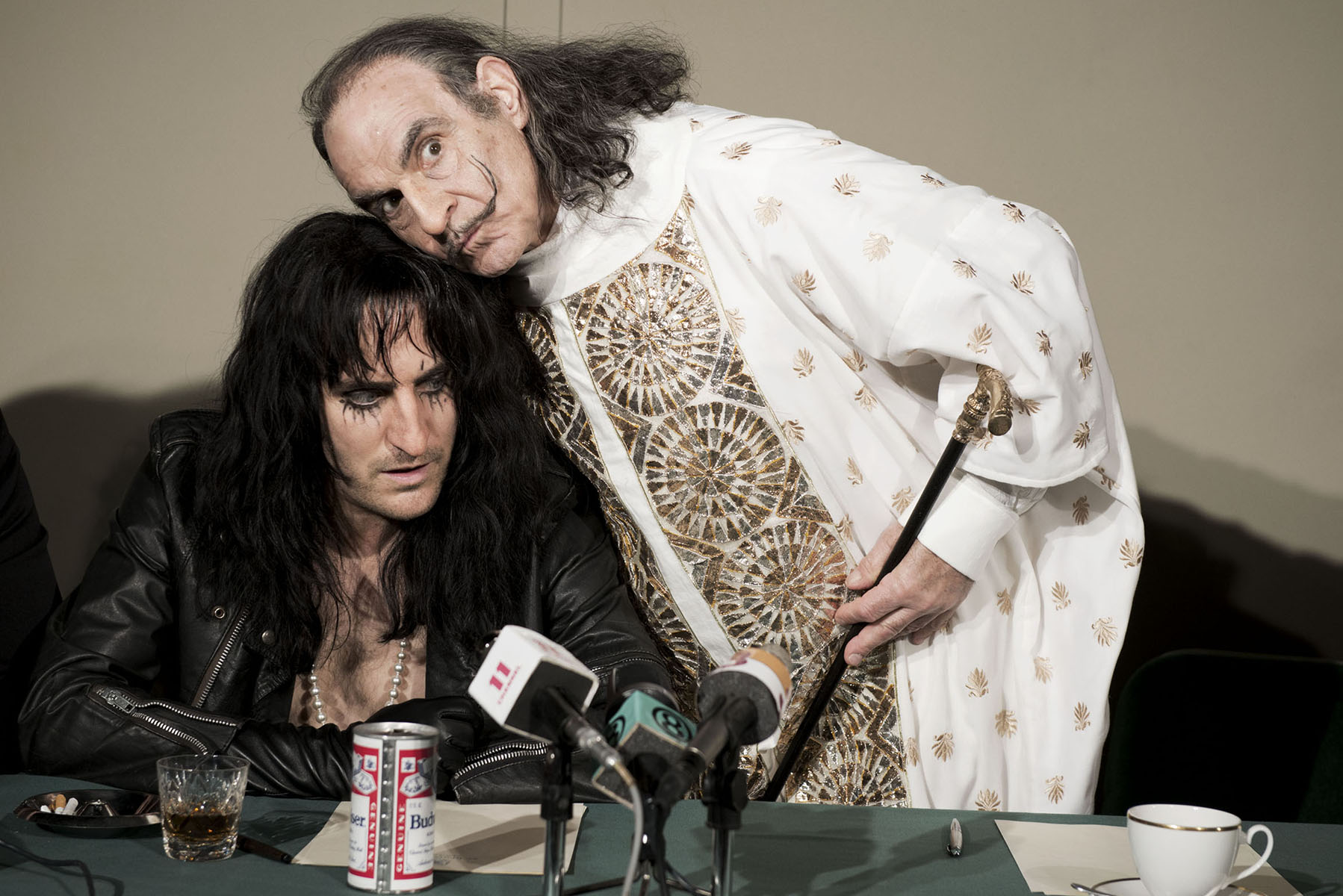 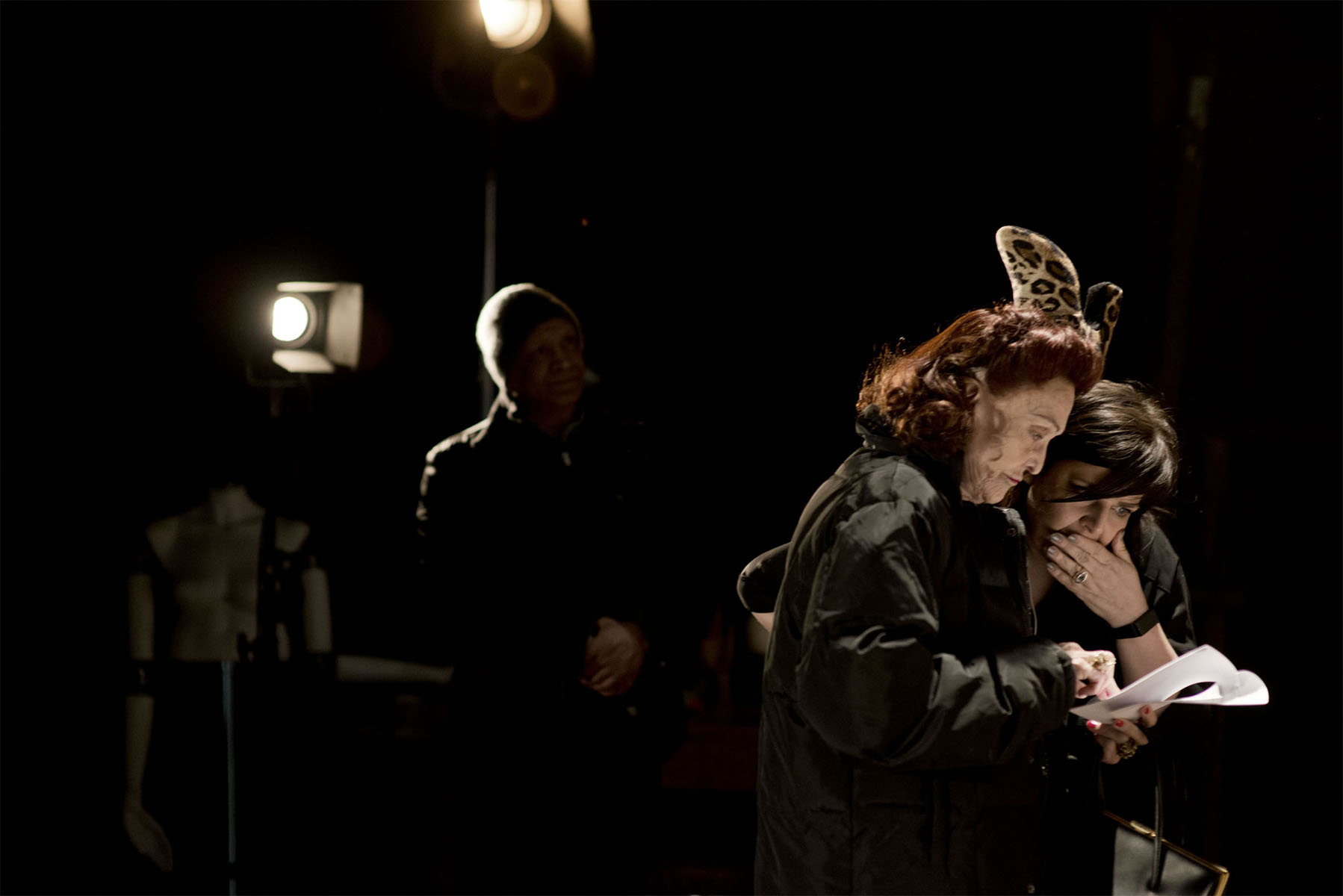 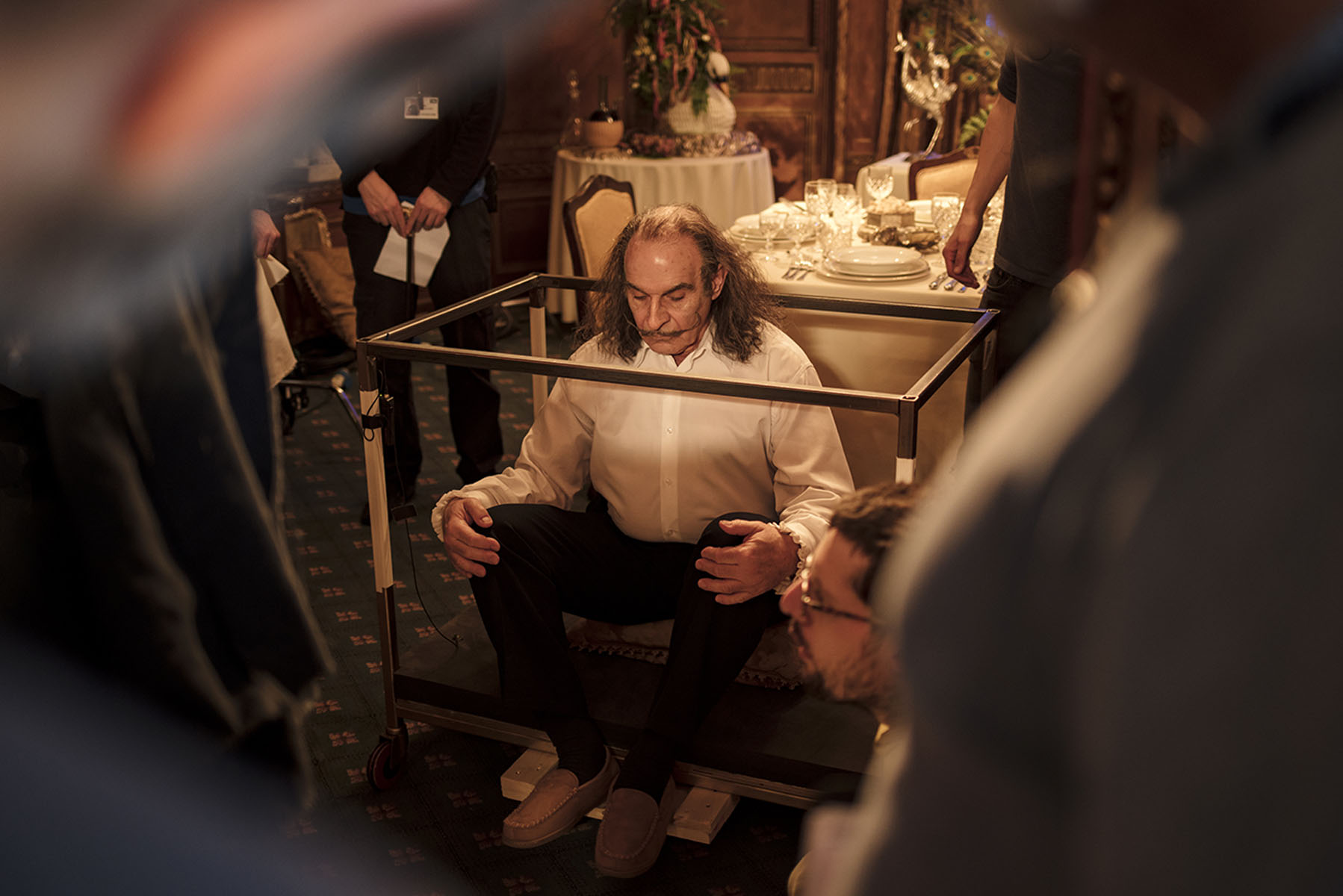 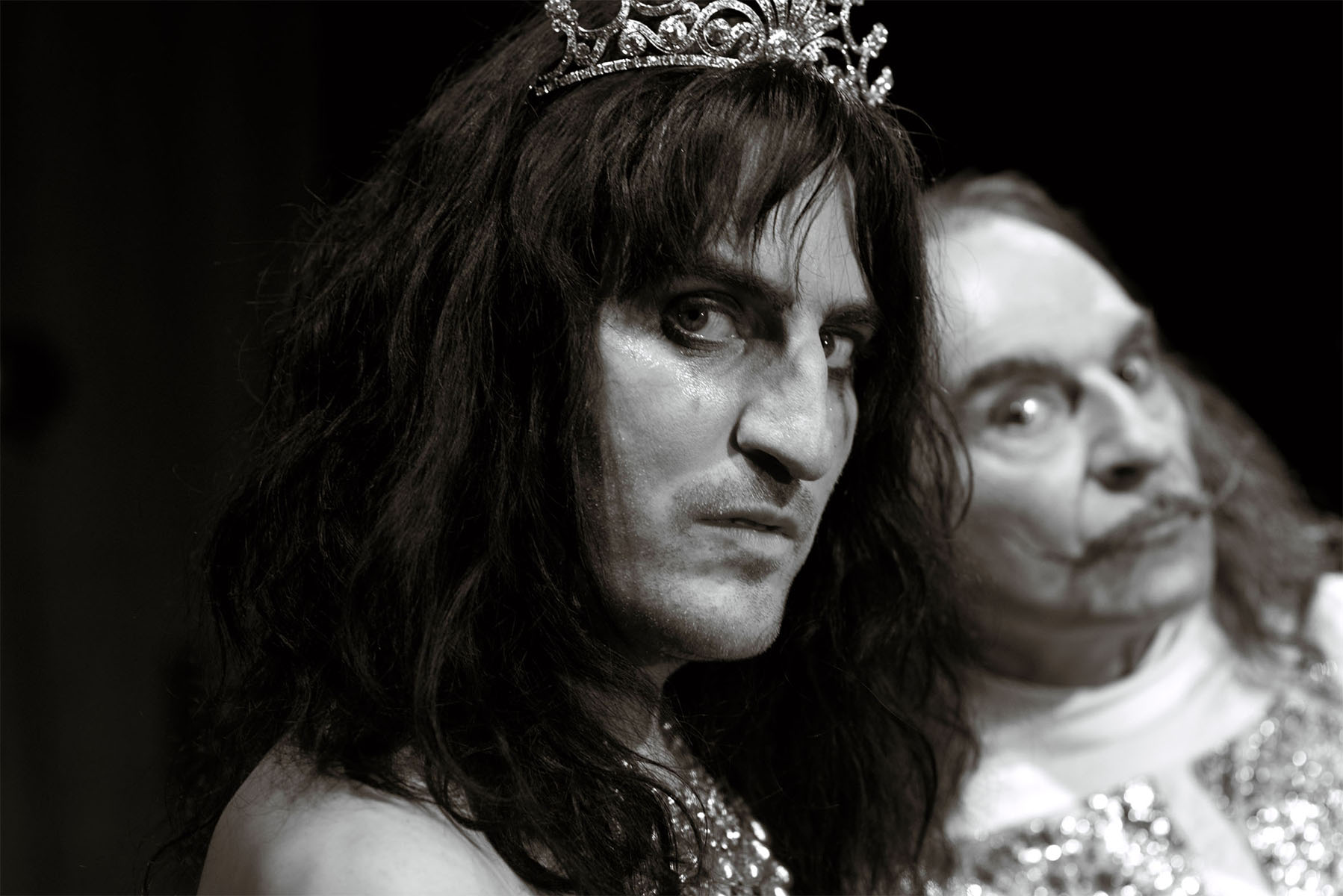 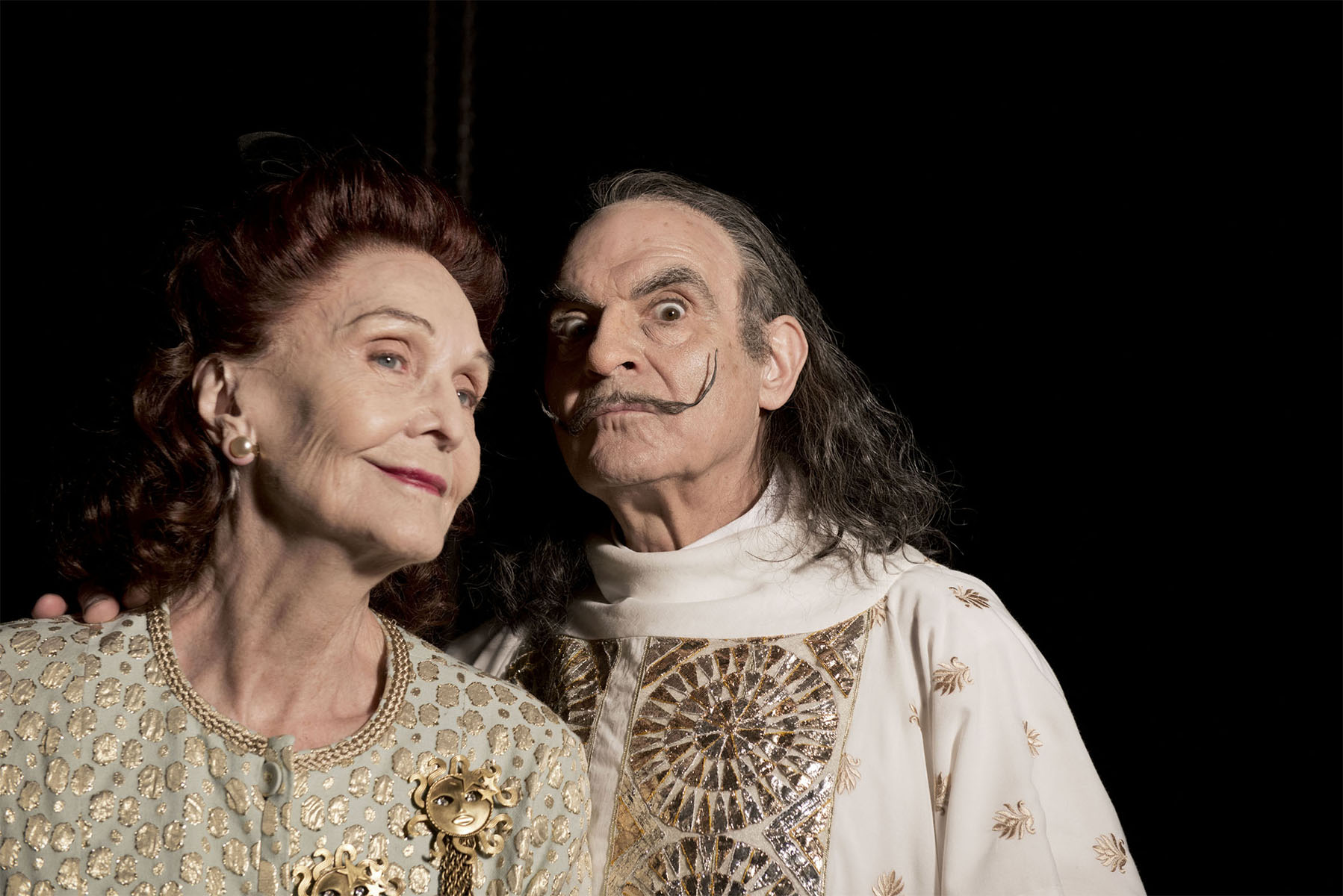 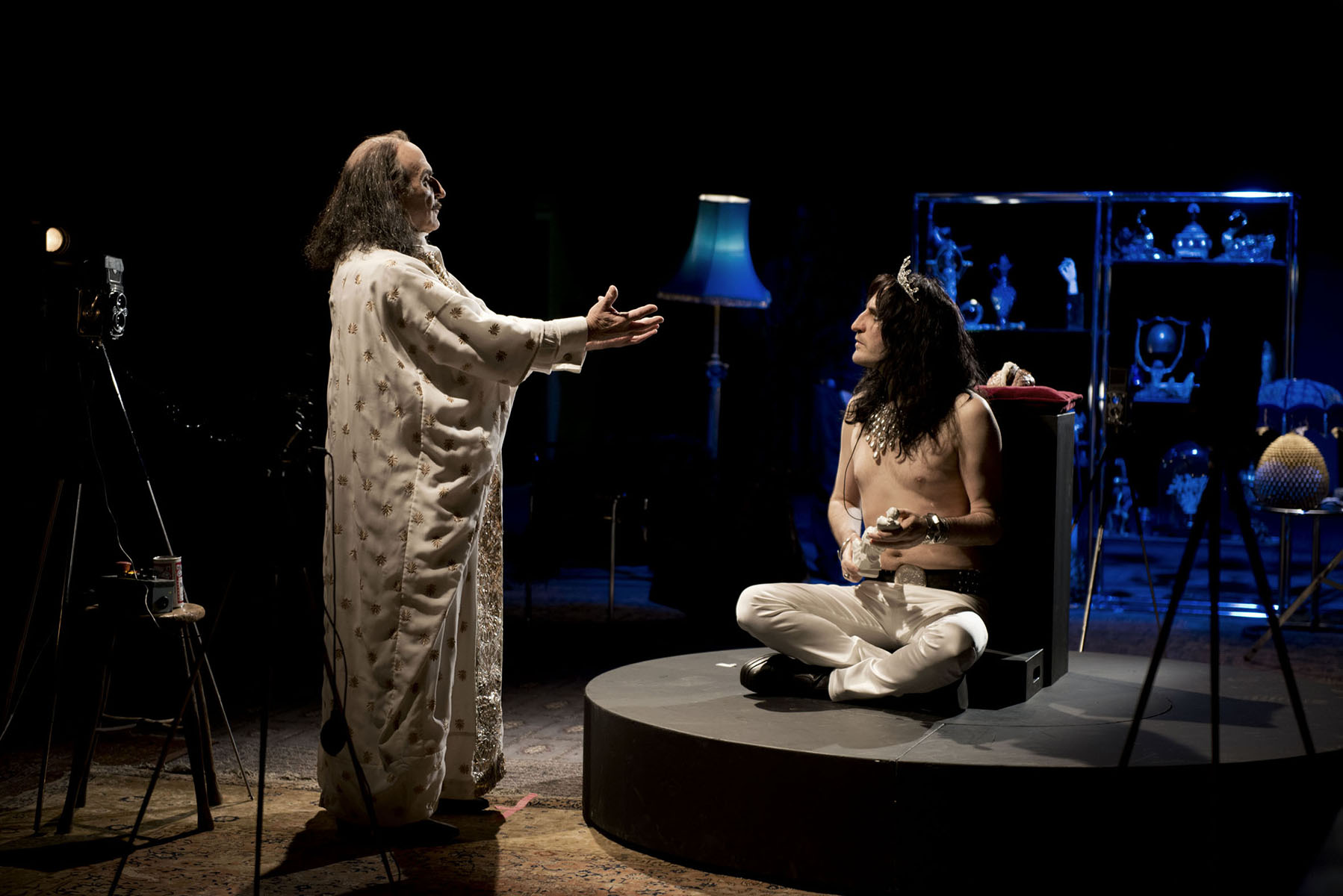 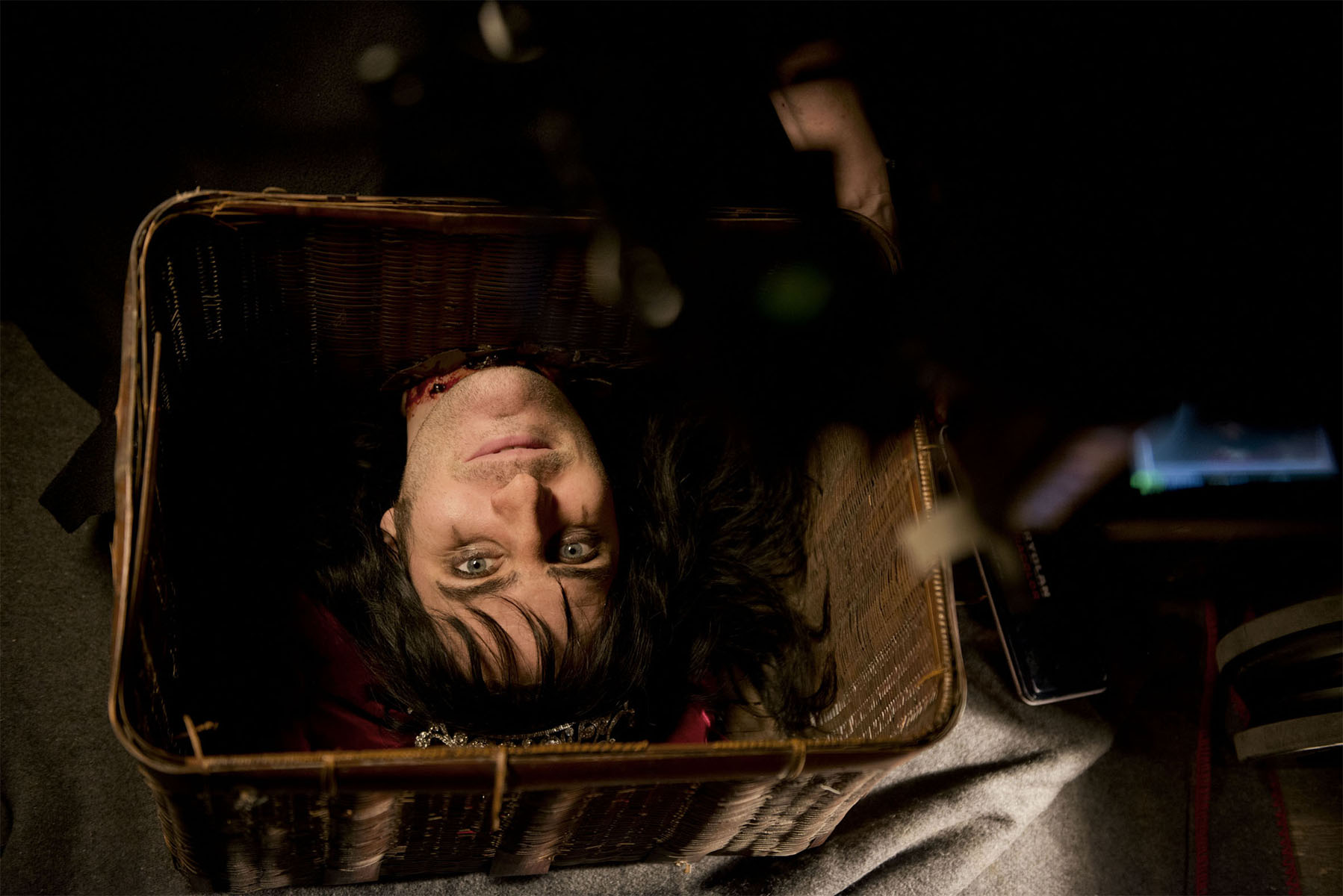 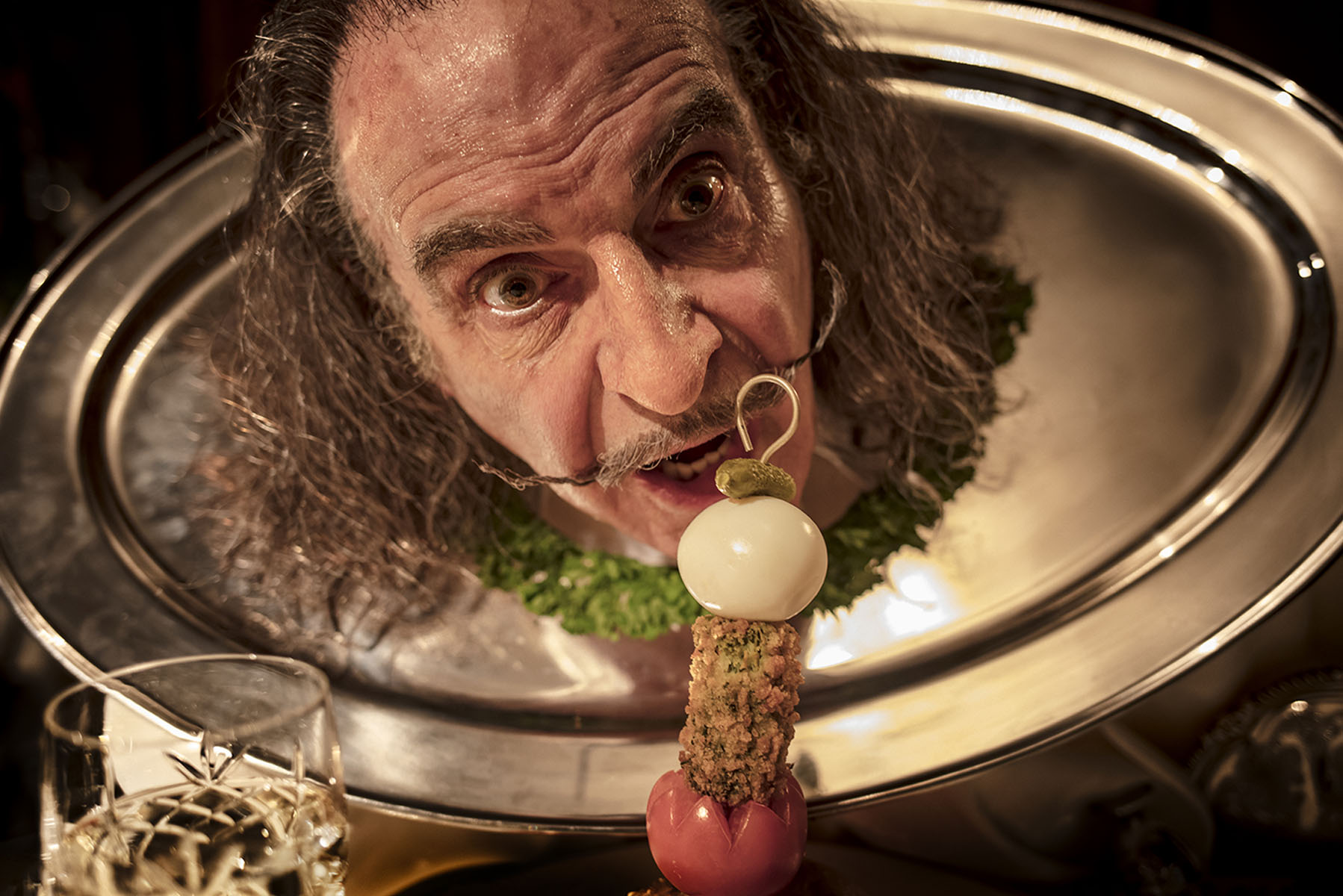 “As for the Urban Myths directors, they were trying to create a piece of TV that looks like the era in which the drama is set. “We had a rule book,” says Jane Pollard. “We would only use tech devices we could have used in 1973. So there’s no screen, all the effects are in camera.” This kind of self-denying ordinance is of a piece with their use of music. “It would have been so easy to have put in some Alice Cooper music.” So why didn’t you? “Because he wouldn’t have been listening to Alice Cooper”.” – The Guardian