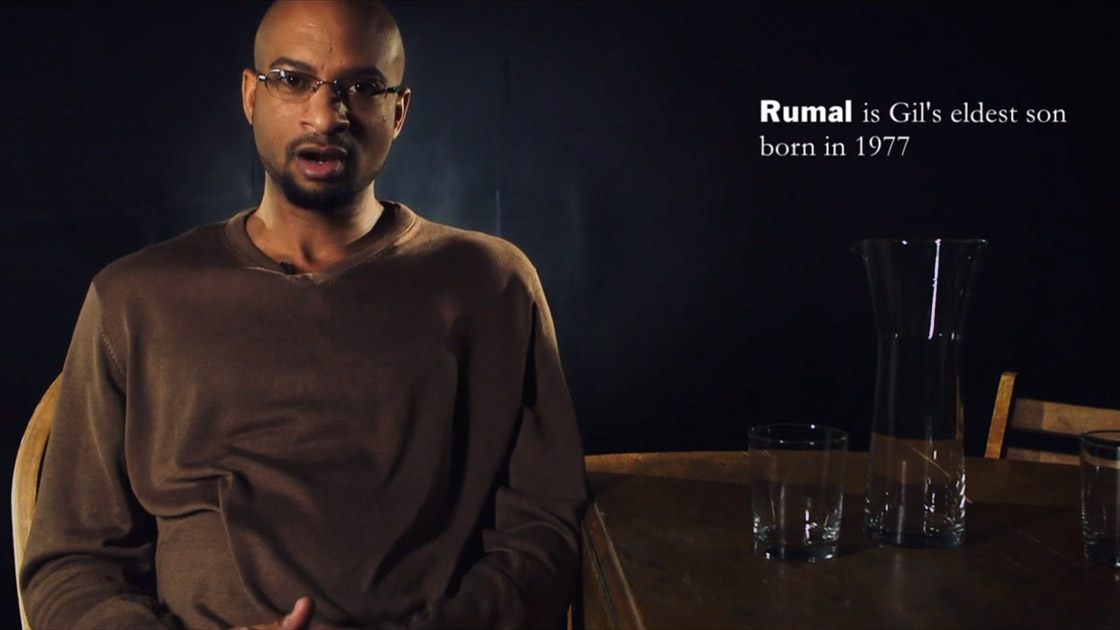 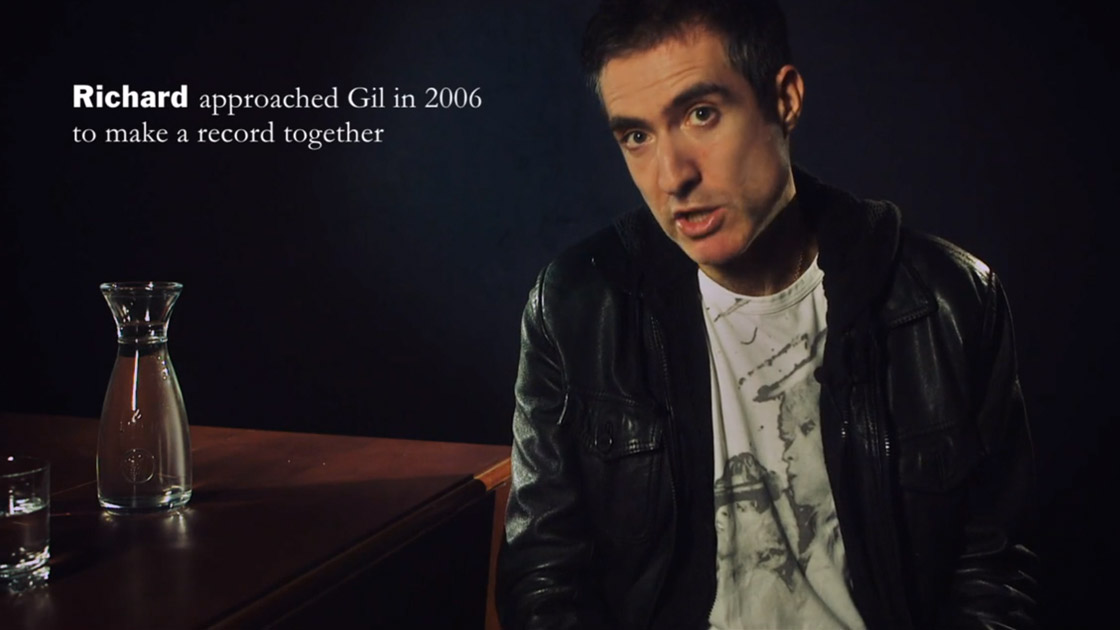 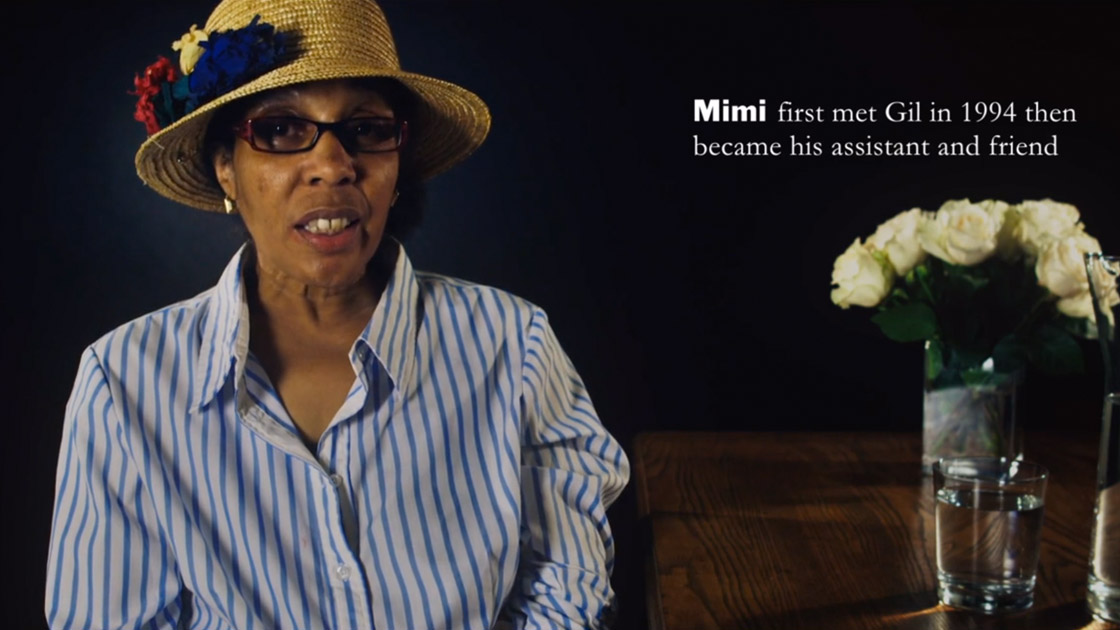 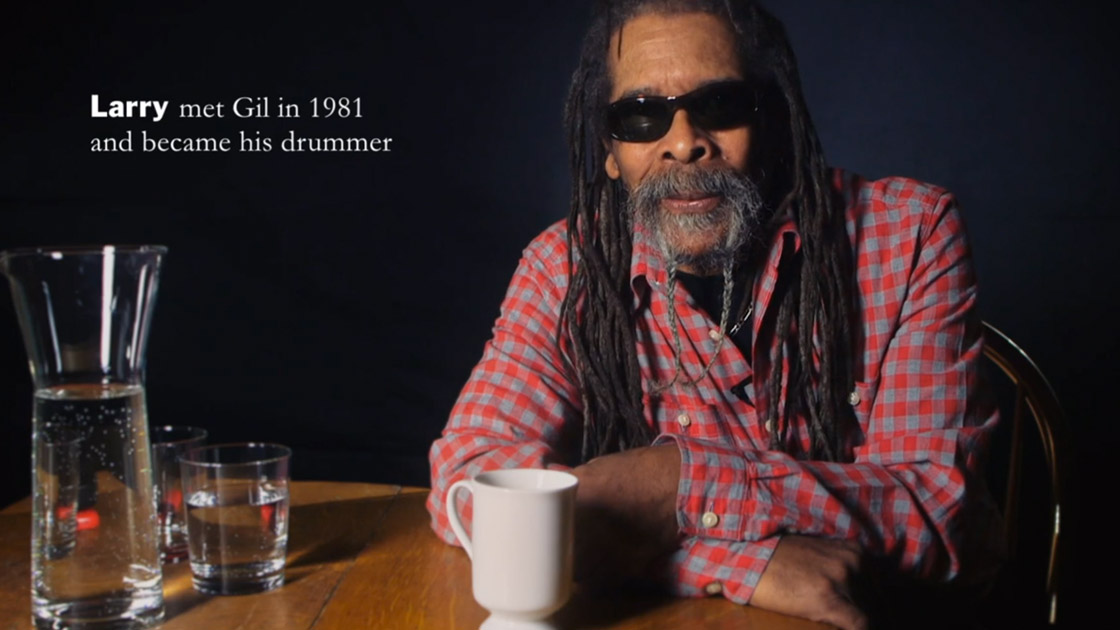 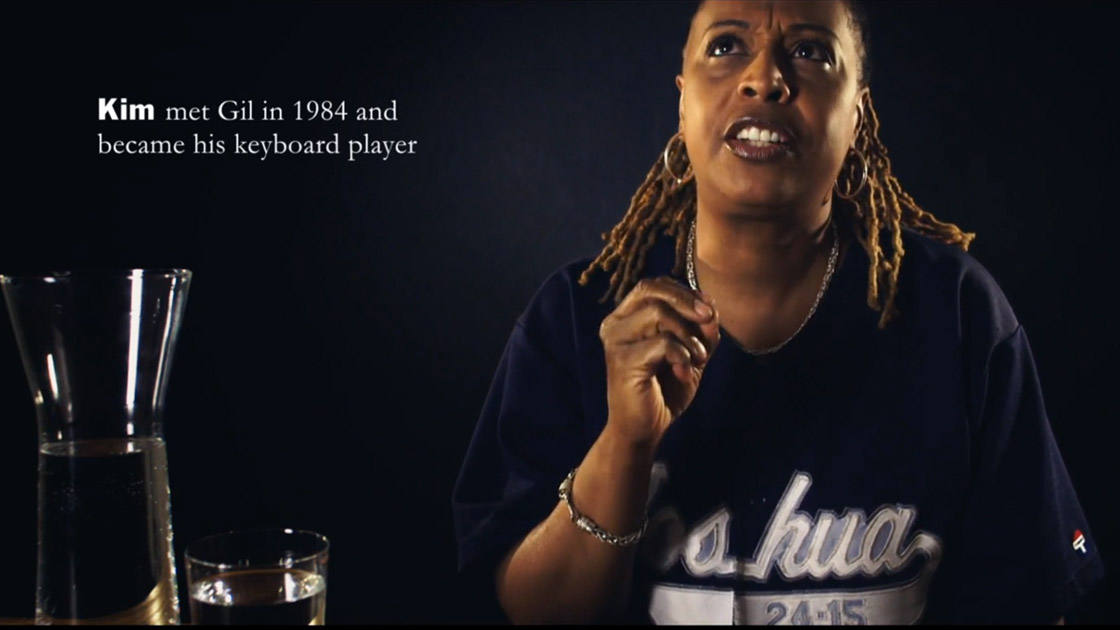 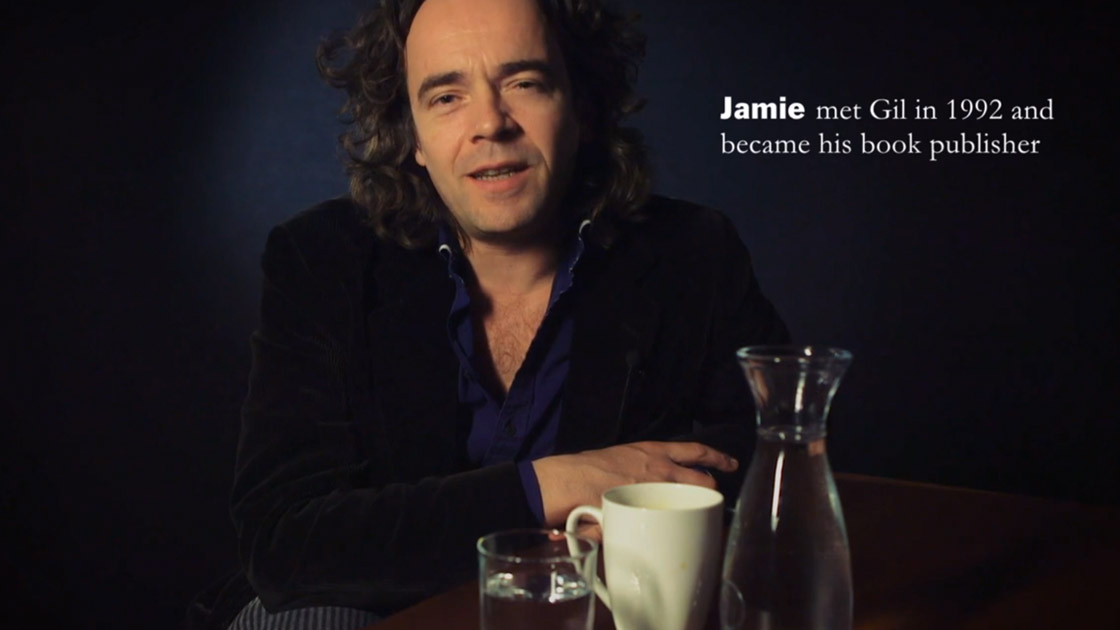 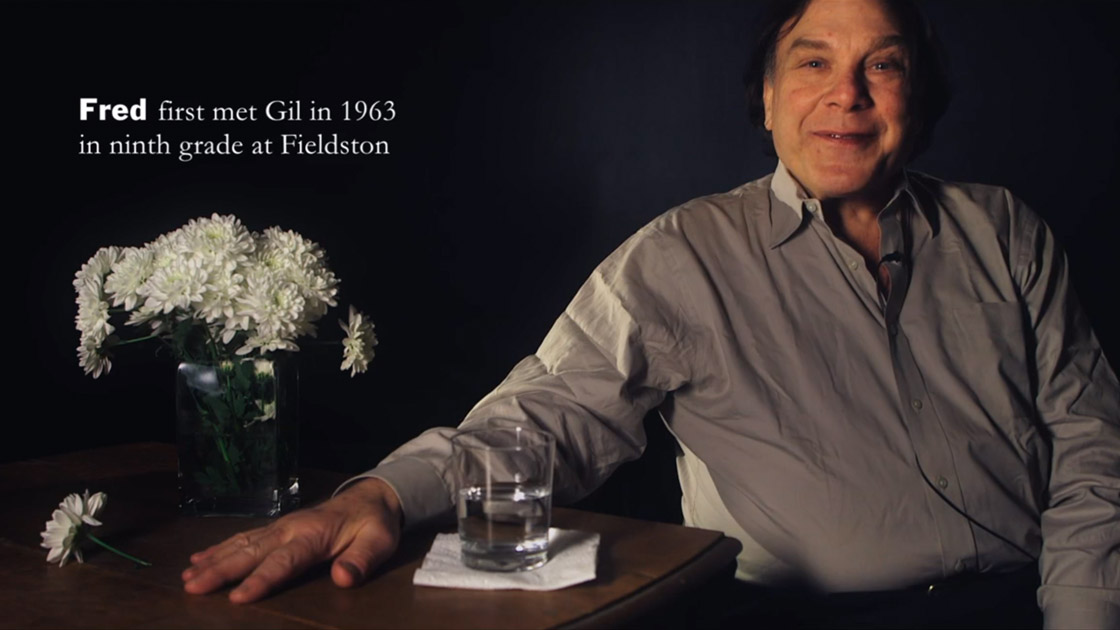 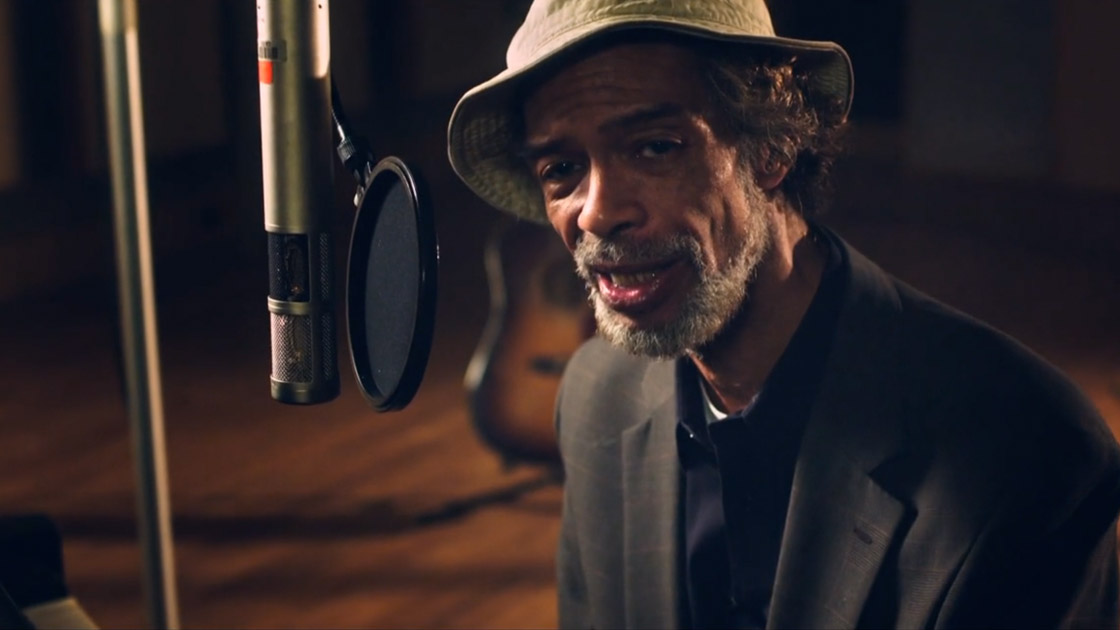 Who is Gil Scott-Heron?

In 2010, Gil Scott-Heron made his first album in 16 years, ‘I’m New Here’, on XL Recordings. We directed the video for the title track and got to know Gil a little around then. Sadly, he died the following year. A few years later Richard Russell from XL suggested making a film.

Gil left behind a body of work that has influenced writers, academics and musicians. He’s been called ‘the godfather of rap’ and ‘the black Bob Dylan’ and his words have influenced every generation of hip-hop.

This film isn’t about that Gil. It’s a portrait seen through the eyes of those who loved Gil, his friends, his family, and the musicians he played with. This is the Gil we met, the places he took us to see, and the people whose lives were changed by him.

The film, Who is Gil Scott Heron? has been released alongside Nothing New, an album of stripped down acoustic versions of songs from Gil’s back catalogue, recorded with Richard in New York between 2005 and 2009.