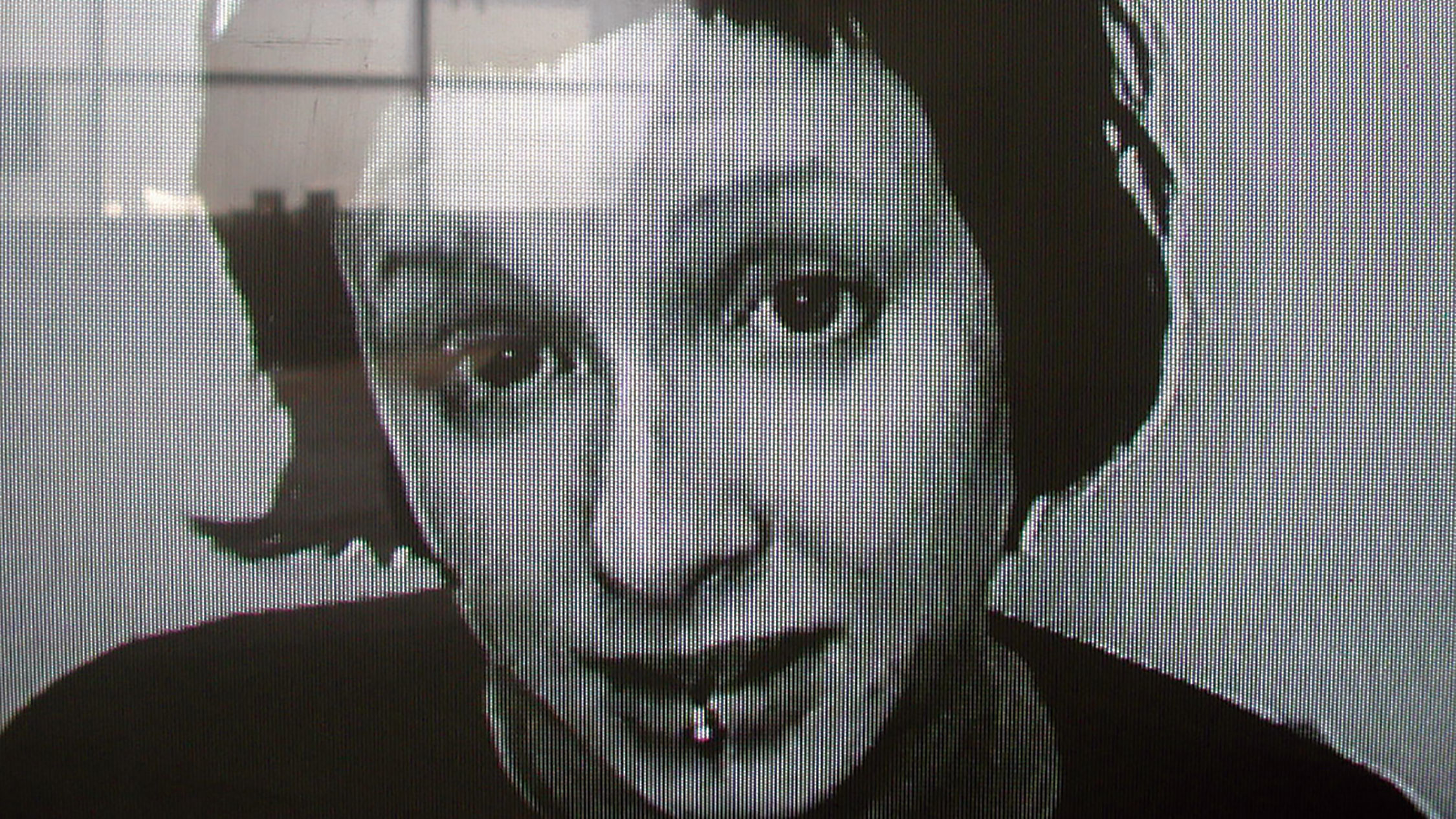 For Fucked up lover, Forsyth & Pollard invited 12 friends to compile an audio mixtape for their lovers. Each participant was then filmed discussing their tape, the music selected and the person it was made for. The resulting ten hours of footage was then edited into an intimate, confessional and entertaining single narrative. Forsyth & Pollard cut quickly between participants, collaging stories, associations, statements, memories and truth.

The work became the first in an ongoing series, which has charted over different times and cities the play of youth’s universal understanding of the ability of music, within the context of memory and romance, to transcend cliché and to act as an extra-linguistic communicative bond.

“In ‘Fucked up lover’ the makers of compilation tapes, unsequencially edited, recall anecdotes, attempting to explain the significance of the particular chosen songs. At times this evolves tangentially into eulogising about the band or the partner for whom the tape was made, though often precise moments; concerts, bedrooms, dance floors are recalled and described. The video jumps back and forth between speakers describing similar moments, and though we the viewer begin to imagine who is with who, we can never be sure. Corresponding buildups result in differing emphasis or plain contradiction. And when the speaker attempts to vocalise just what the song means to them and their relationship they invariably fail, stumbling through “err”s and “umm”s to either give up, or resort to platitudes (“y’know”), or in the most telling moments, the songs own lyrics. Where the song was once brought into the relationship, now to an extent the relationship is lived through the song. This work embodies an understanding of music’s ability within the context of romance to transcend cliché and begin to act as an extra-linguistic (in spite of it’s lyrics) communicative bond. A force that can be taken up by any number of actual, platonic or imaginary relationships and carry for each one a different meaning.” – Exhibition Guide, Dan Howard-Birt