& Iain Forsyth & Jane Pollard are artists and BAFTA nominated directors working across film, installation, performance, sound, documentary and TV drama. Working collaboratively since meeting at Goldsmiths in the mid-nineties, their work has been exhibited around the world and is collected by museums and institutions including Tate at the British Government Art Collection.

Their debut feature film, ’20,000 Days on Earth’, won two awards at Sundance and nominations from BAFTA and the Independent Spirit Awards. In 2015 Iain &amp; Jane received the Douglas Hickox Award for best debut director from the British Independent Film Awards. 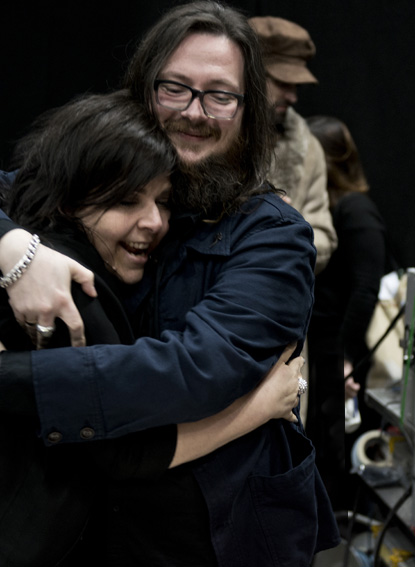 Making The Dali & The Cooper 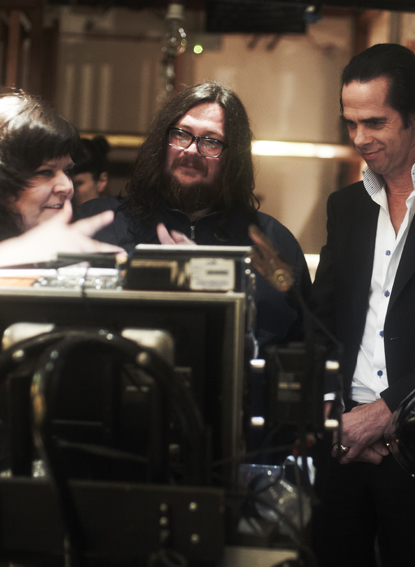 In 1997, Iain & Jane were selected for ‘New Contemporaries’ the longest running and most highly regarded survey of contemporary art emerging from the UK’s art schools. They were nominated for the Samsung Art+ Prize in 2012 and the Jarman Award in 2014. A major retrospective of their work was presented at the South London Gallery in 2011. Art commissions include BBC Radio, the Great North Run, BFI Gallery and the City of Toronto, who commissioned their first major outdoor public work in 2011. 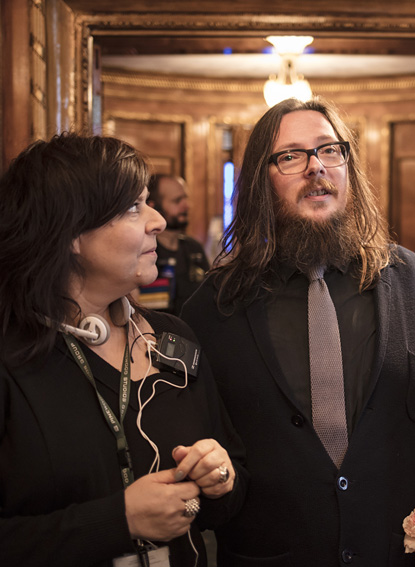 On set at Pinewood 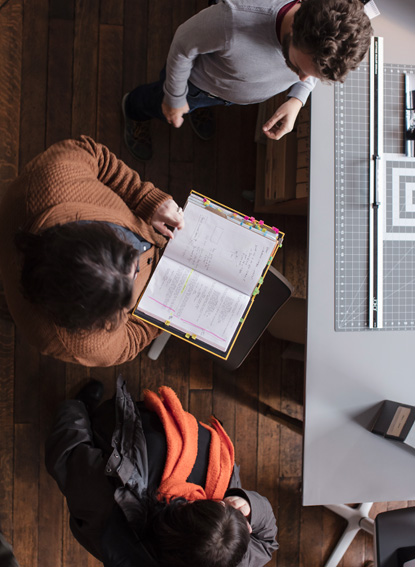 Iain & Jane currently have films in development with Film4 and the BFI and TV drama projects in development with Raw TV and Kudos. They’re currently resident at Somerset House Studios, enjoying a close relationship to the London Landmark since the UK premiere of 20,000 Days on Earth was hosted at Somerset House as part of Film4 Summer Screen. In 2016 they made ‘Requiem for 114 Radios’ for the ‘Daydreaming with Stanley Kubrick’ exhibition, and will once again be participating in a major Somerset House exhibition, when ’24/7’ opens in October 2019.