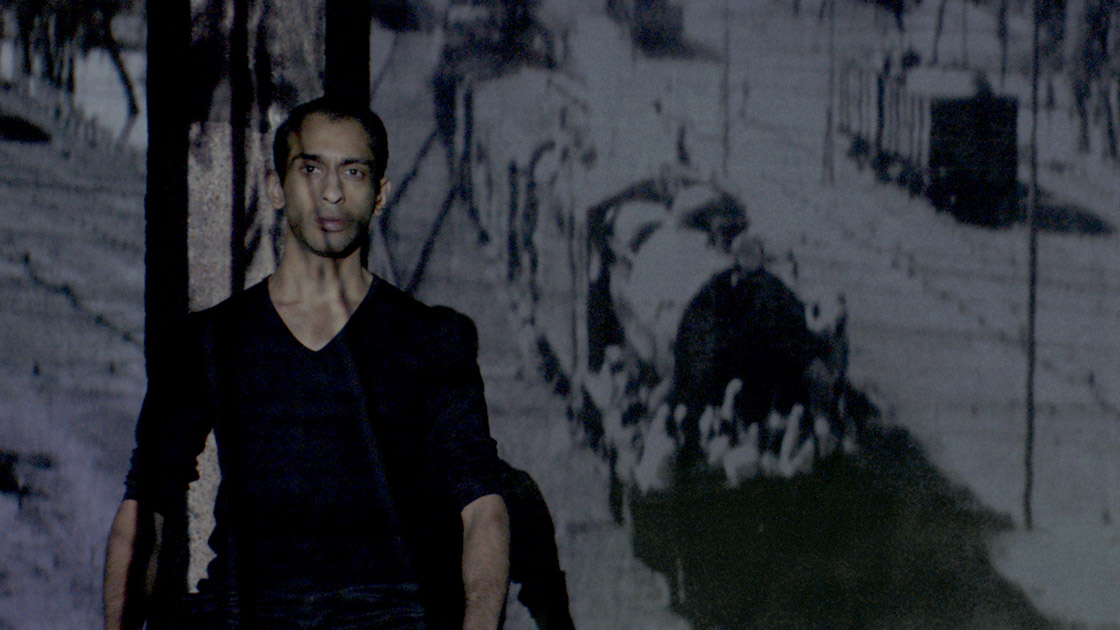 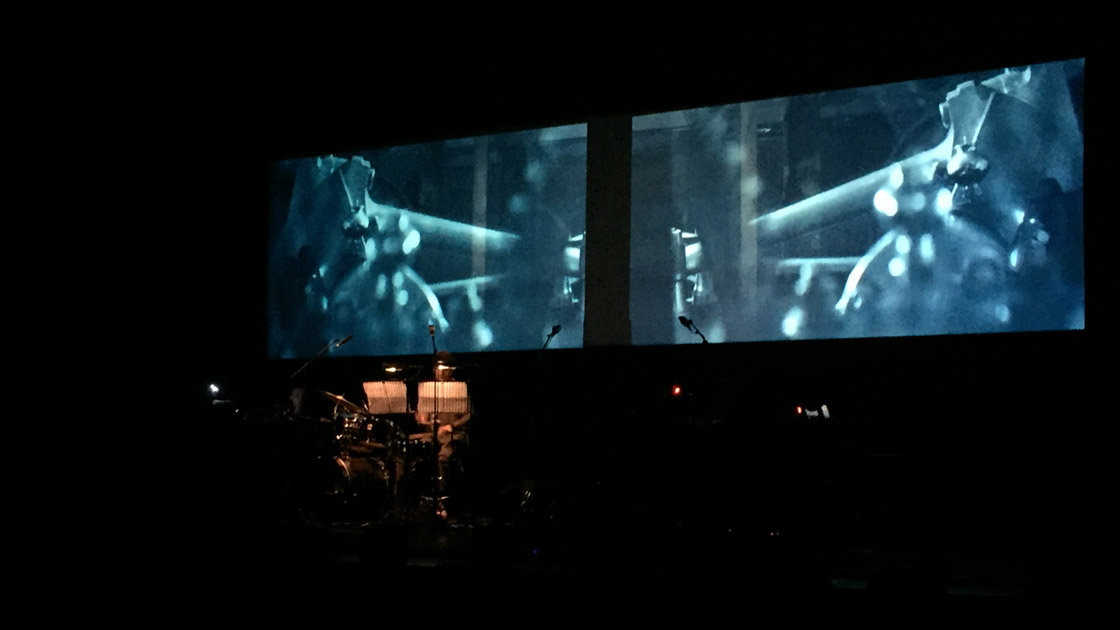 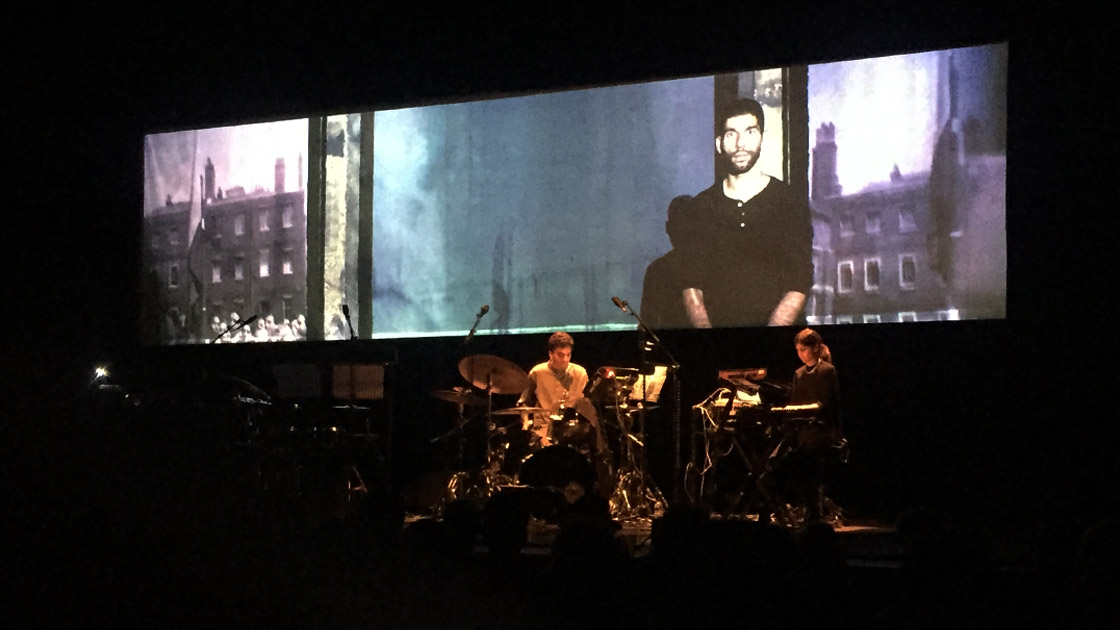 Different Trains 1947 is an audiovisual project commissioned by Metal. It premiered at the Barbican Centre in London on 1st October 2017. Forsyth & Pollard were invited to make a film to accompany live performances of a new musical work inspired by Different Trains (1998) by Steve Reich. The film accompanies the 2nd movement of the piece, composed by Sandunes and Jivraj Singh, and the 3rd movement, composed by Jack Barnett (These New Puritans). Metal commissioned the piece as part of the UK/India Year Of Culture, in partnership with Warp Records, Barbican Centre, and Boiler Room; plus Indian partners Wild City and What About Art?

This short iPhone video is from the Barbican performance. Music by Jack Barnett.

Forsyth & Pollard worked with a number of film archive sources, including the BFI National Archive. Discussing the piece in the Barbican programme, they wrote:

“Our understanding of the events of 1947 is blighted by deliberate distortions. Post-empire, our colonial history was rewritten and erased on an industrial scale. We had to find a way to emphasise that the surviving archives are simply fragments. We’re never seeing the whole story, an archive isn’t a pure, unfiltered history. So we wanted to handle the material from that time in a way that would literally manipulate, warp and shift the potential perception of it. Our solution was to project and re-film it in a physical space, somewhere we could begin to re-frame how it’s read.
We created a stage and brought in two performers to occupy it. British actors, Jordan John and Devanshu Oza, descend from families on each side of Partition, who came to the UK following Indian Independence. Shifting perceptions of history, memory and truth is central to our work. Applying the lexicon of the original Reich piece for us meant creating visual repetition. Both in the moment — a rhythmic repeating — and in the idea of the present being haunted by the past. A ghostly super-imposition. Among our instruments, we put to use a Dream Machine, a stroboscopic flicker device created by Brion Gysin. The visual stimuli it produces uses repeated patterns to create Hypnagogic distortions, echoing an effect often experienced looking from a train window.” – Iain & Jane