For the release of their second album, Daughter invited Iain & Jane to create a series of short films.

To begin, they commissioned three short stories by one of their favourite authors, Stuart Evers. Iain & Jane then adapted these into scripts for a trilogy of interwoven films. They were all shot in Margate and Ramsgate, on the Kent coast, on one 3 day shoot before the band headed off on tour.

A different actor leads each one: Richard Syms, Natasha O’Keeffe and Marama Corlett. There’s also faces that reoccur and, for the eagle-eyed, a few sly references to Daughter’s past. 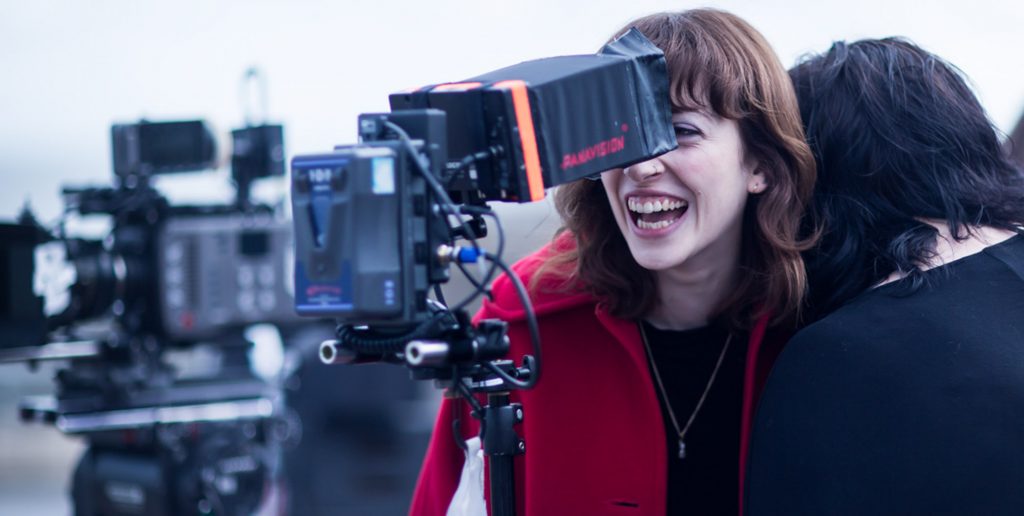 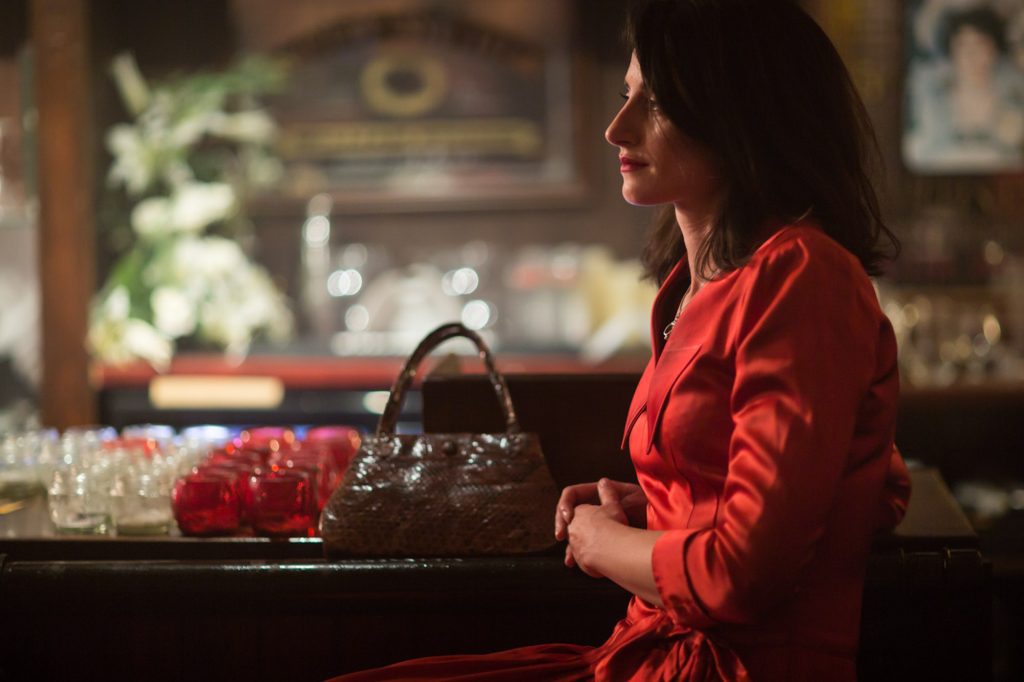 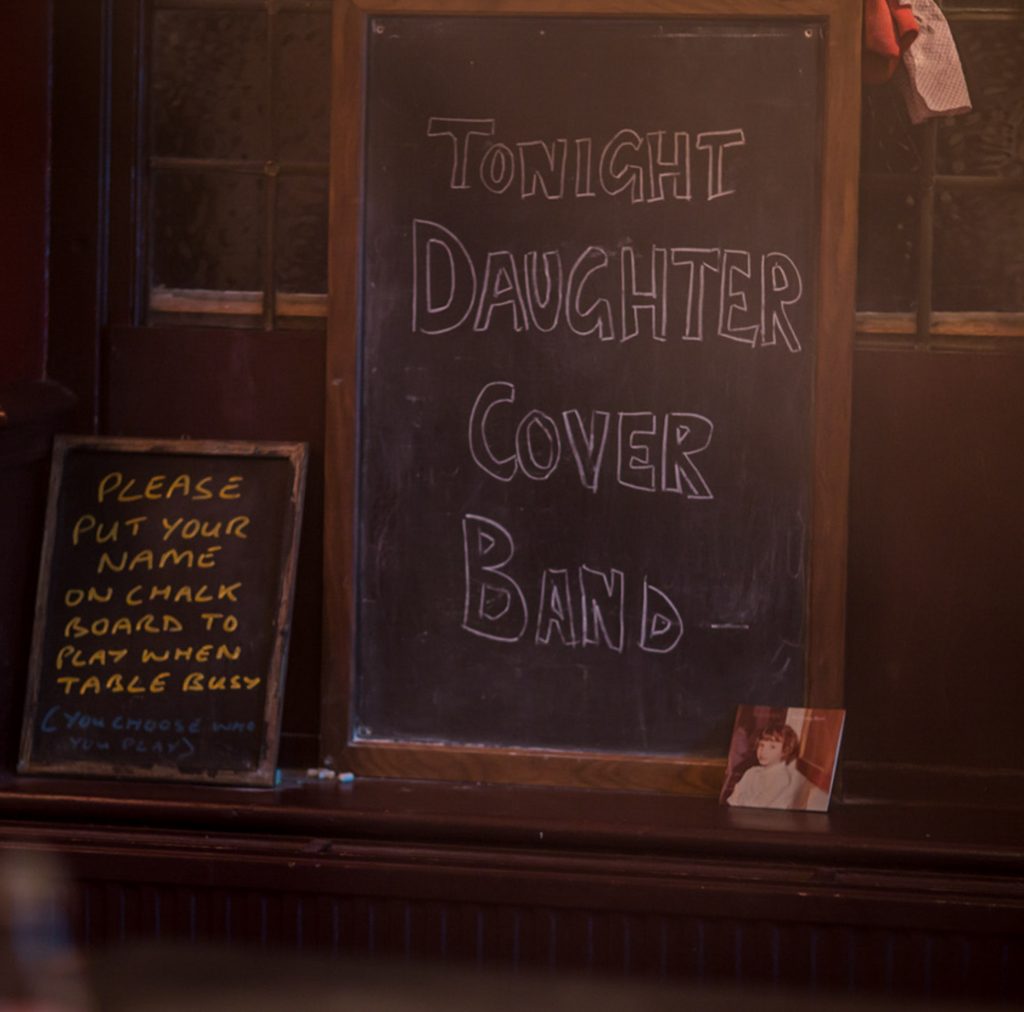 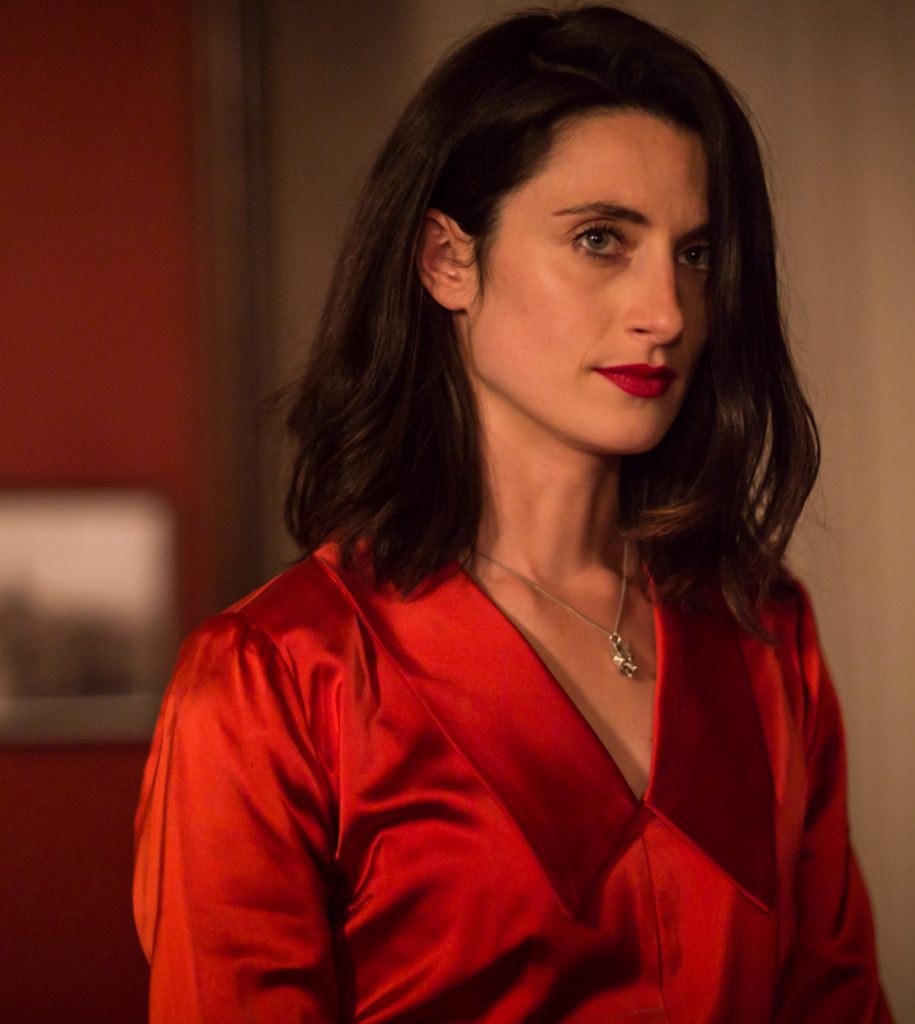 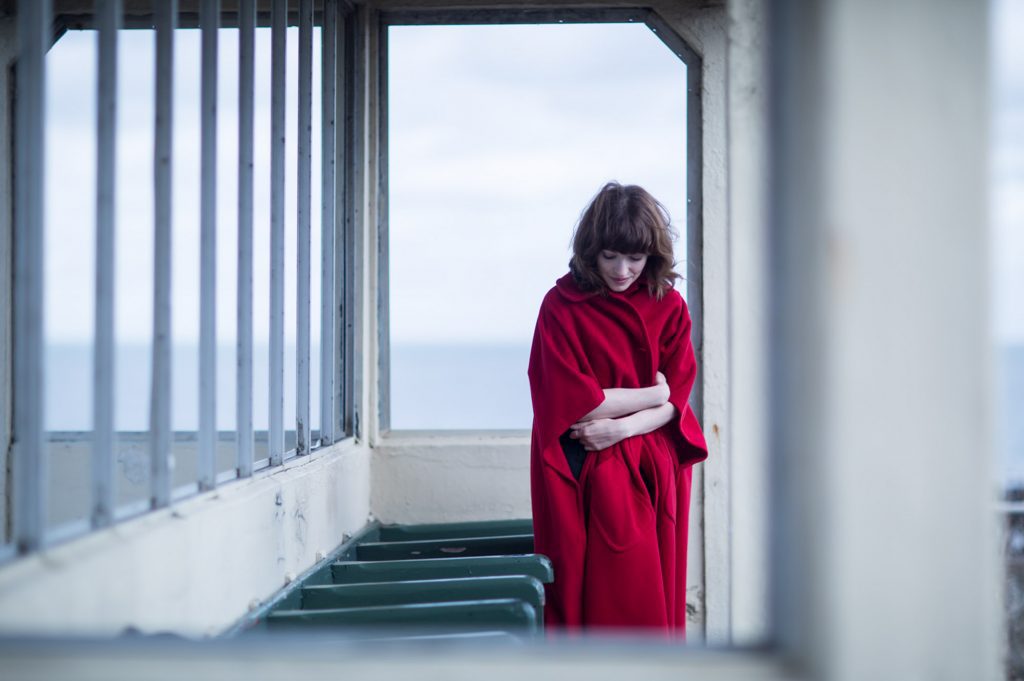 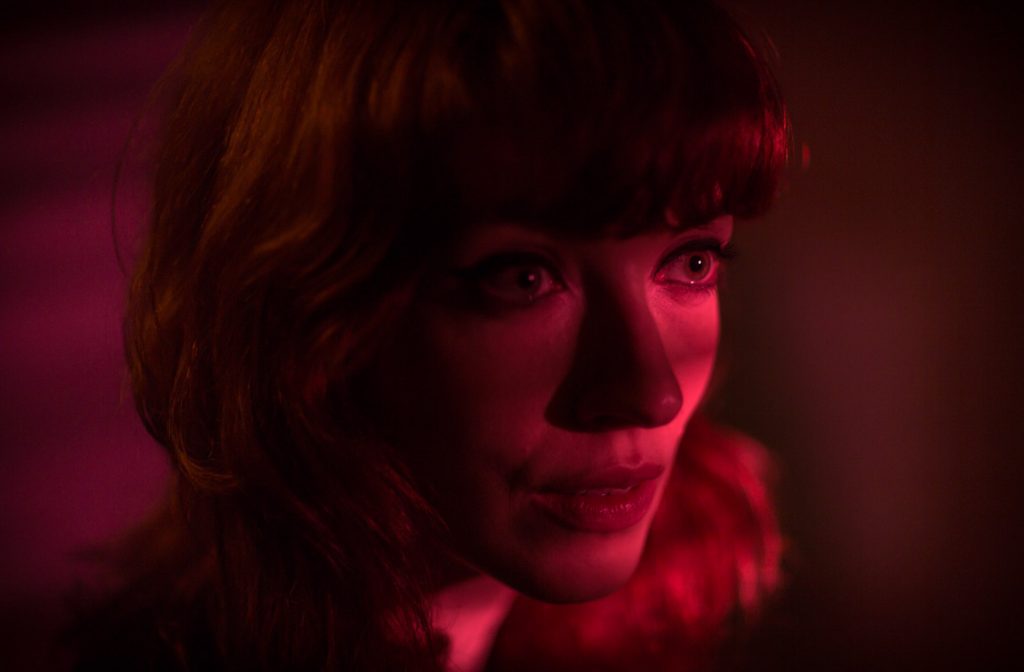 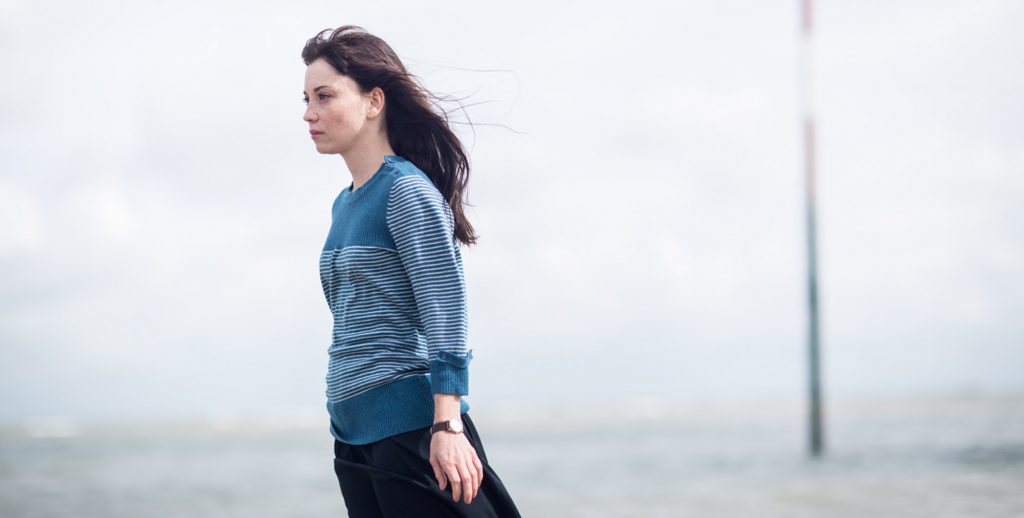 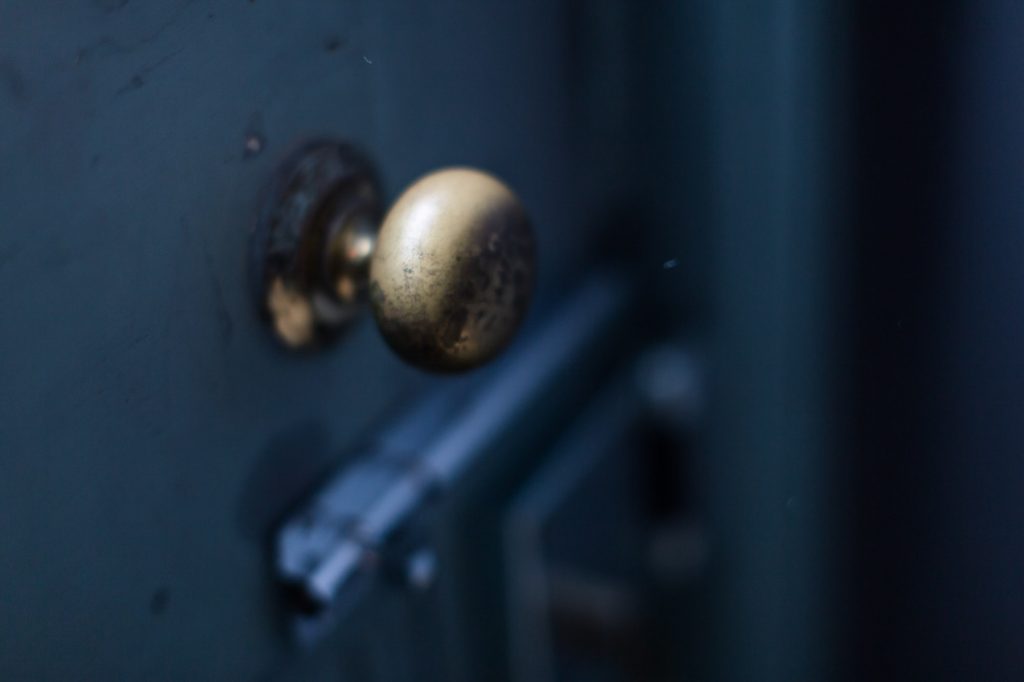 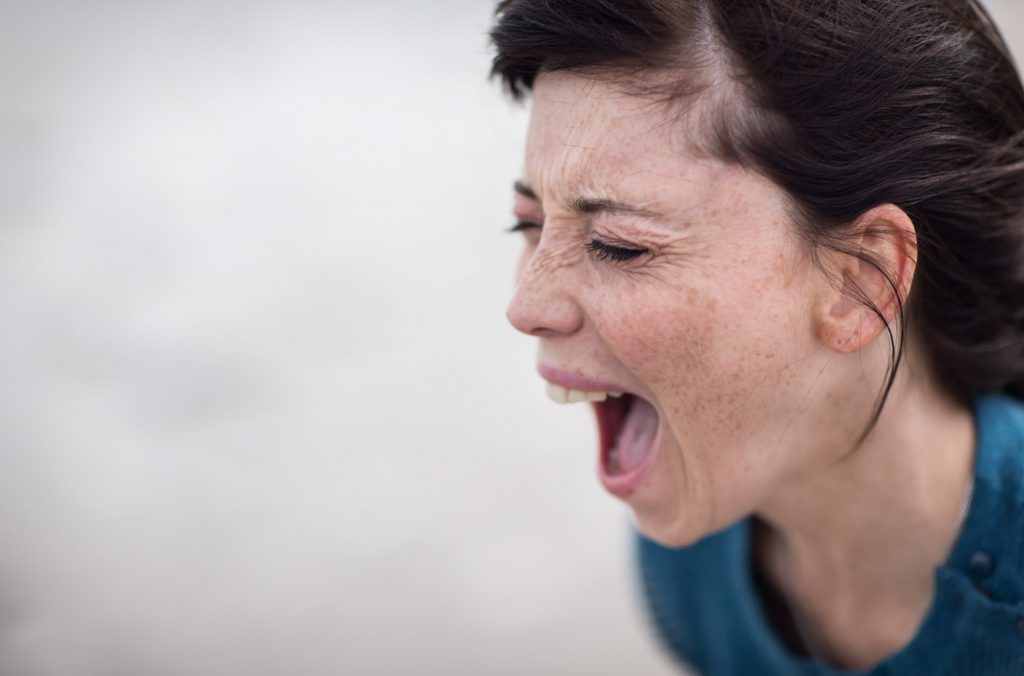 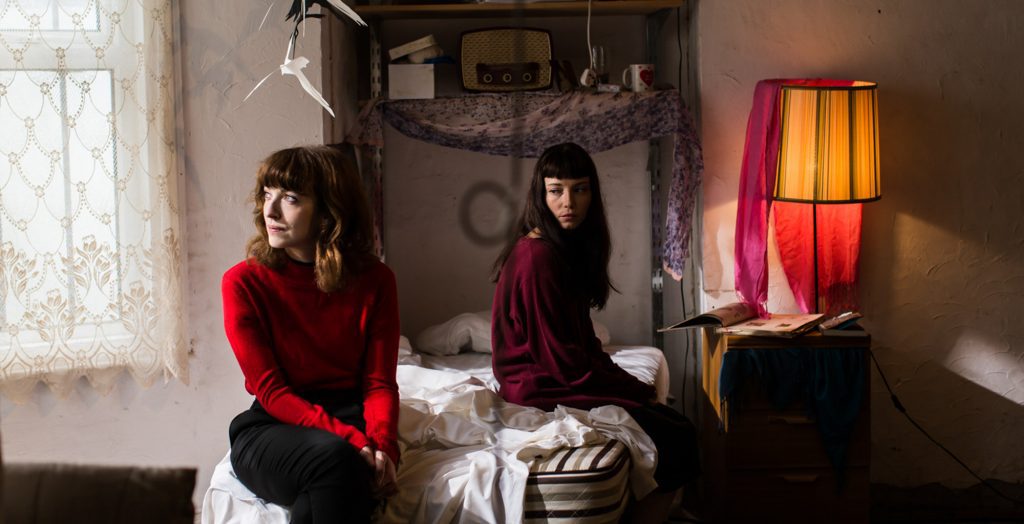 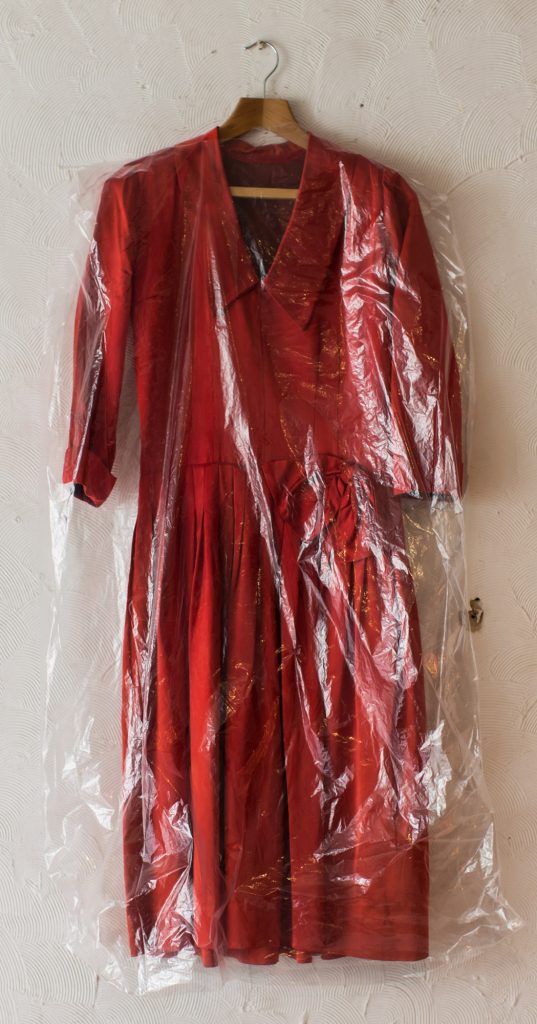 Vanessa Farinha for The Nothing