Do you love me like I love you is a series of 14 new short films by Iain Forsyth & Jane Pollard commissioned by Nick Cave & The Bad Seeds to accompany the comprehensive re-issue of the band’s influential catalogue. Expanding on the several projects the artists and the band have together worked on to date as well as Forsyth & Pollard’s own Precious Little series, each 40-minute film features a compelling collage of the famous, infamous and unknown talking directly to camera about what the songs mean to them. The result is a determinedly human portrait of the unique body of work produced by the band over the last 25 years, told through those who have lived and loved the music, including close collaborators.

“The films are strikingly simple… and show that, for all of his songs’ grandiose theatricality, Cave’s music affects his fans (famous and otherwise) on the same deeply personal, intimate level. Fittingly, pretty much the only principal not interviewed about Cave is Cave himself– because, like their subject, the filmmakers respect the distance between those who tell the myth and those who make it..” – Pitchfork

Many of these films have been launched at film festivals and special events worldwide, including the Glasgow Film Festival, Perth International Film Festival in Australia, the Latitude Festival and the Press Play Film Festival.
The worldwide premiere for Part 5 in the series took place at the BFI, with a special screening followed by a Q&A with the artists and Nick Cave. The recording of this event has been made available as a special BFI Podcast.

The two-disc CD/DVD packages are released by Mute.

“Cave’s musicians, friends, fans and ex-associates are edited into a seamless flow, looking directly into the camera and telling their stories with no interruptions, captions or music. Even a Cave sceptic might find the effect thoroughly hypnotic.” – Uncut 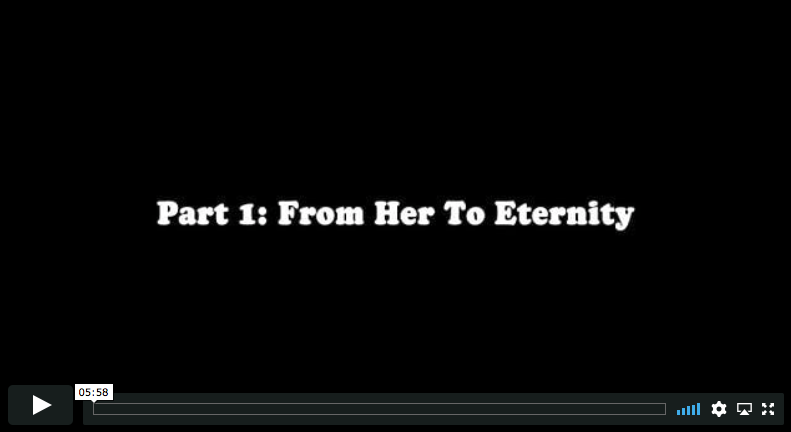 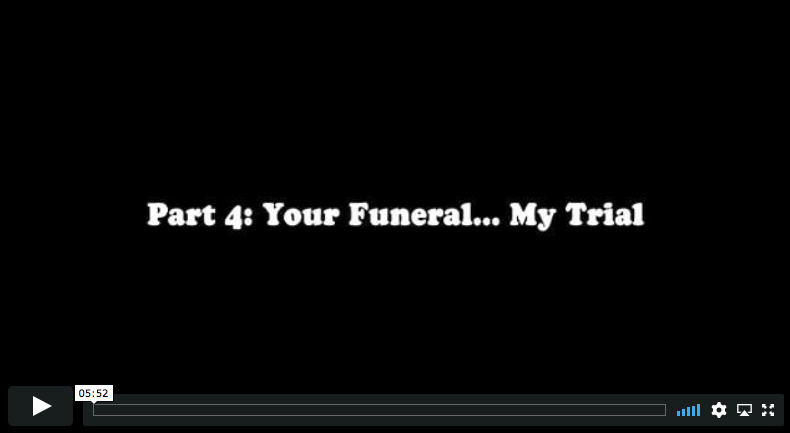 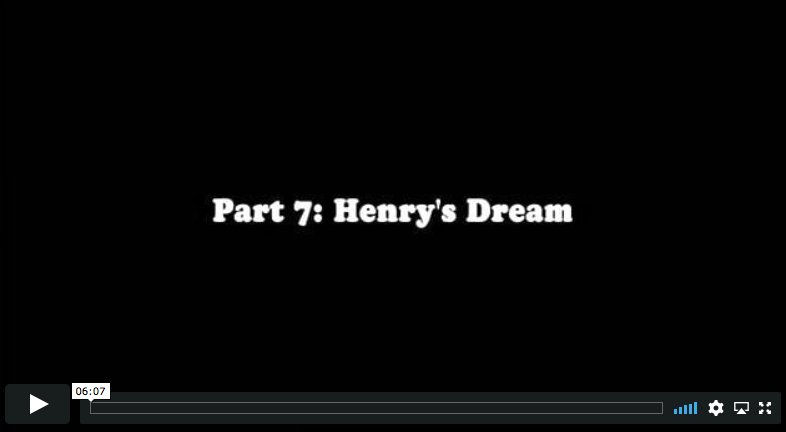 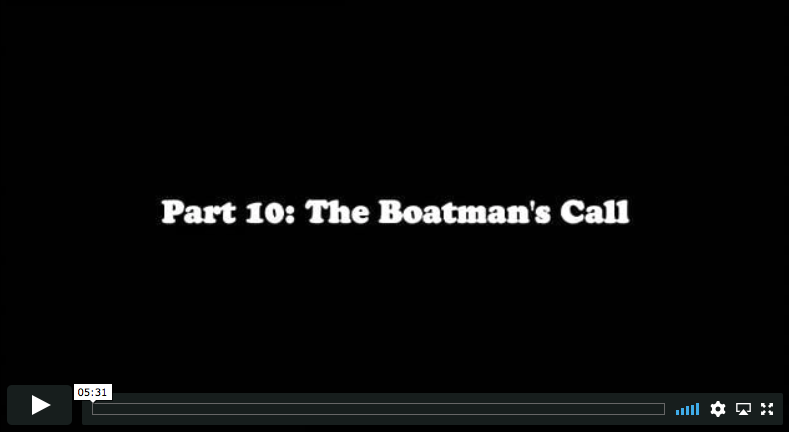 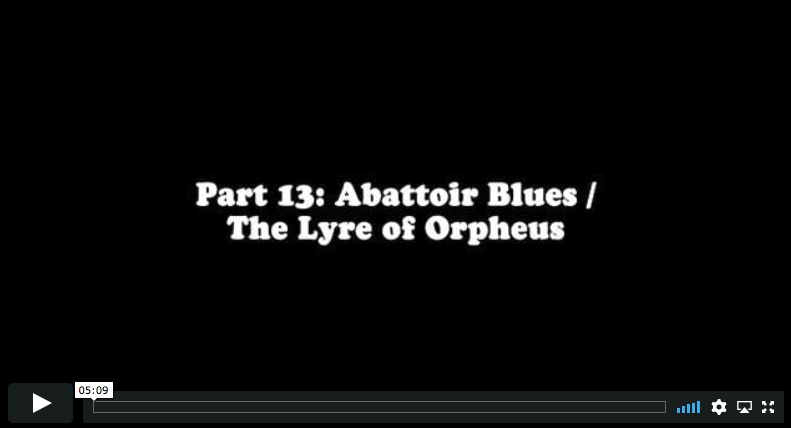 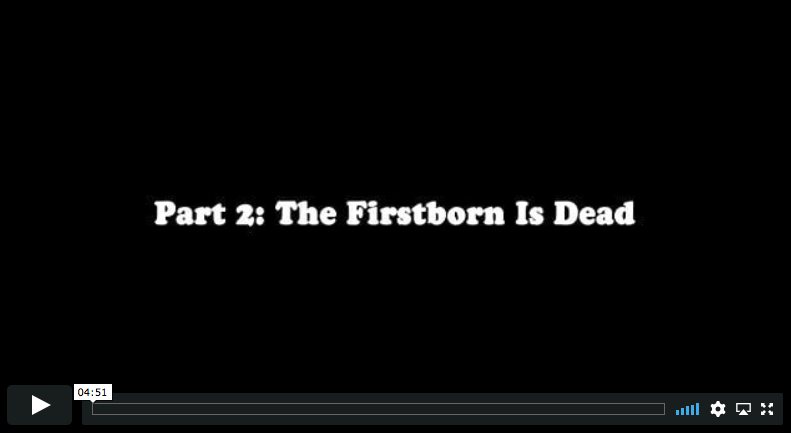 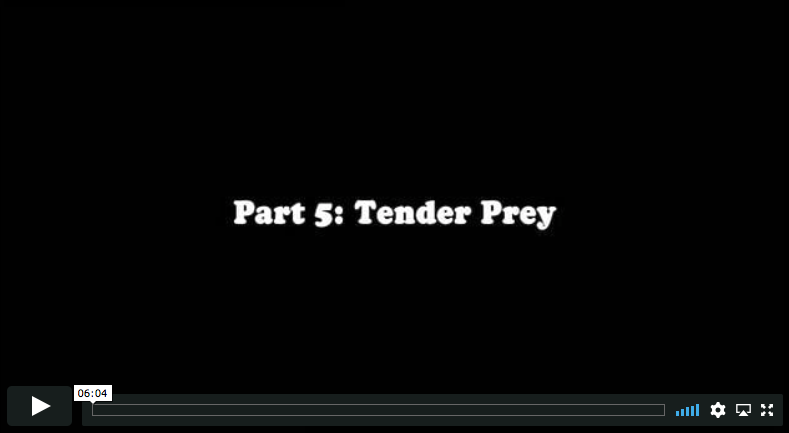 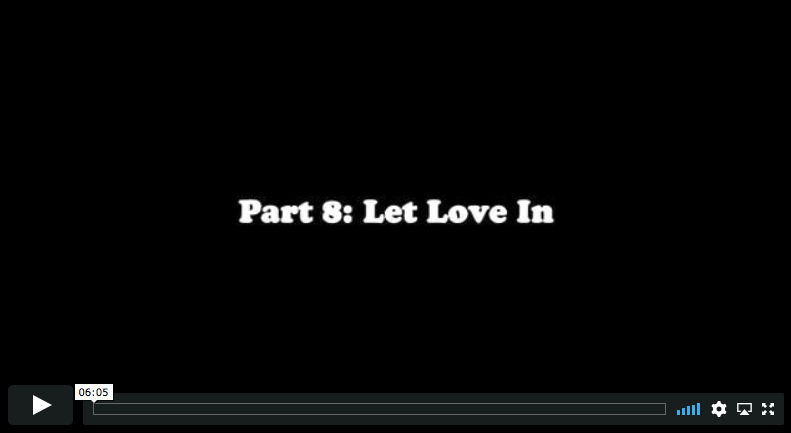 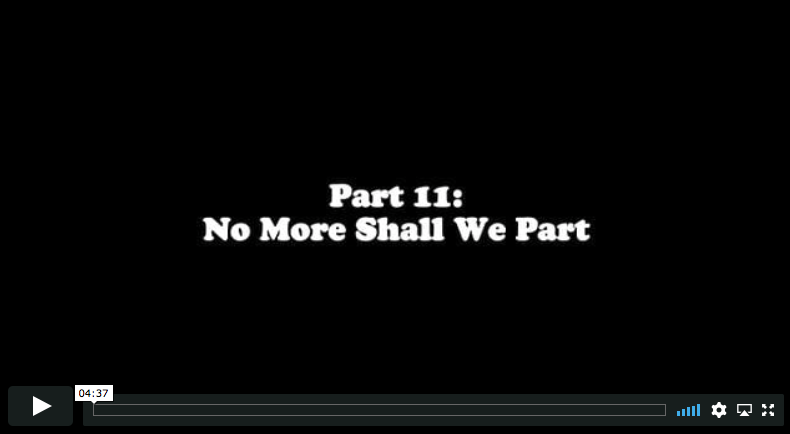 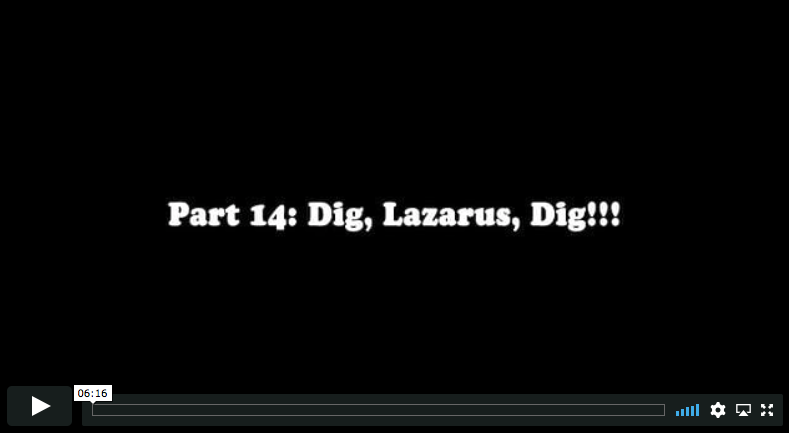 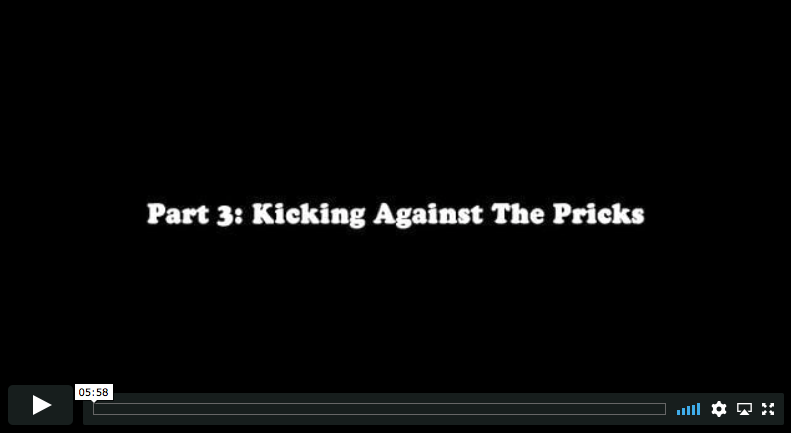 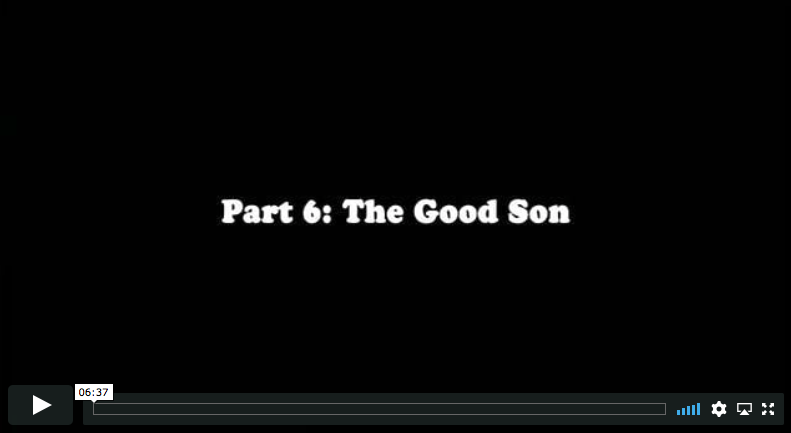 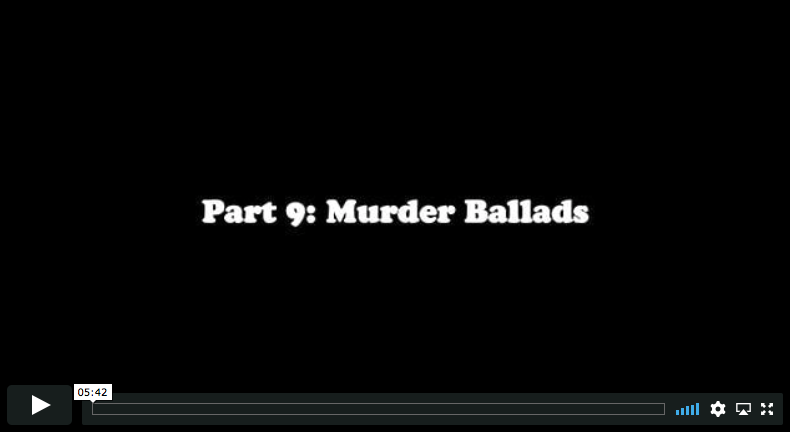 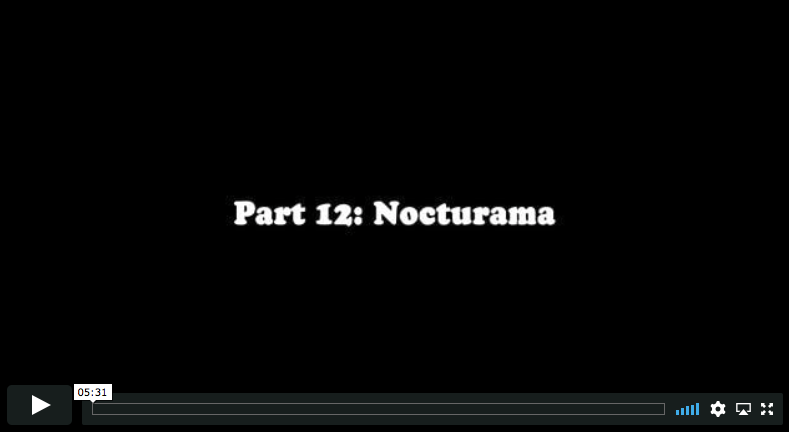 “Watching this film before listening to the music really whet my appetite to hear it afresh.” – Dangerous Minds