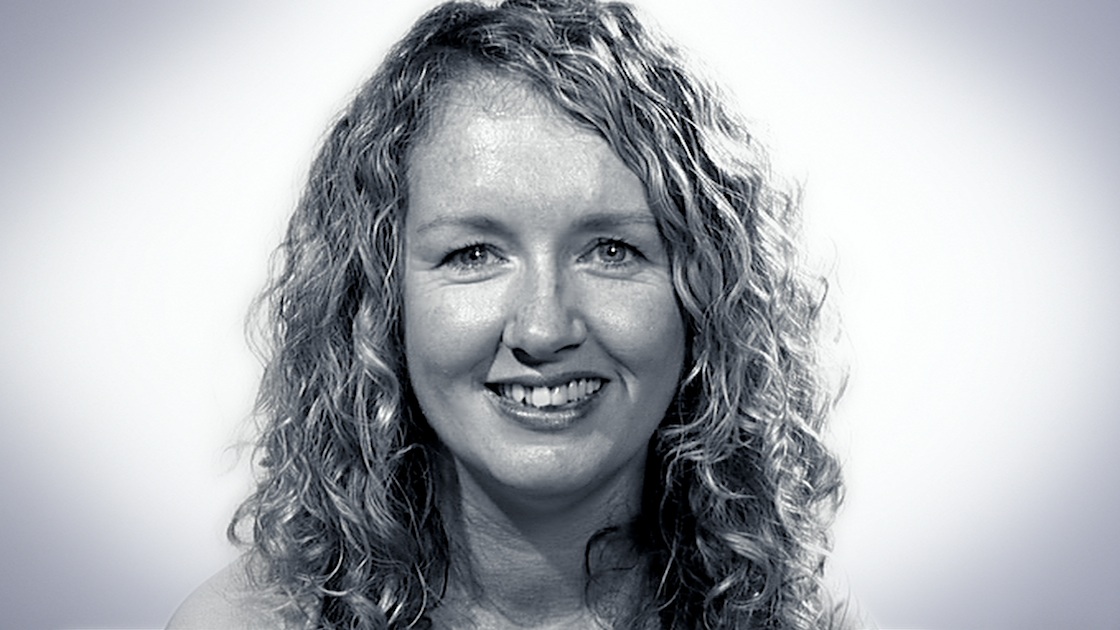 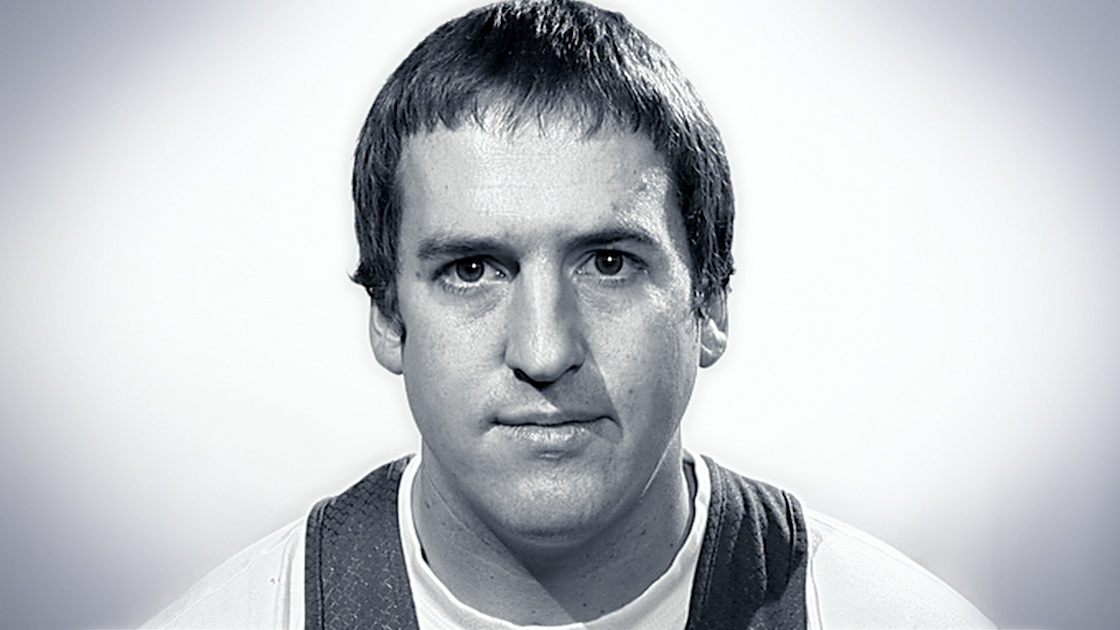 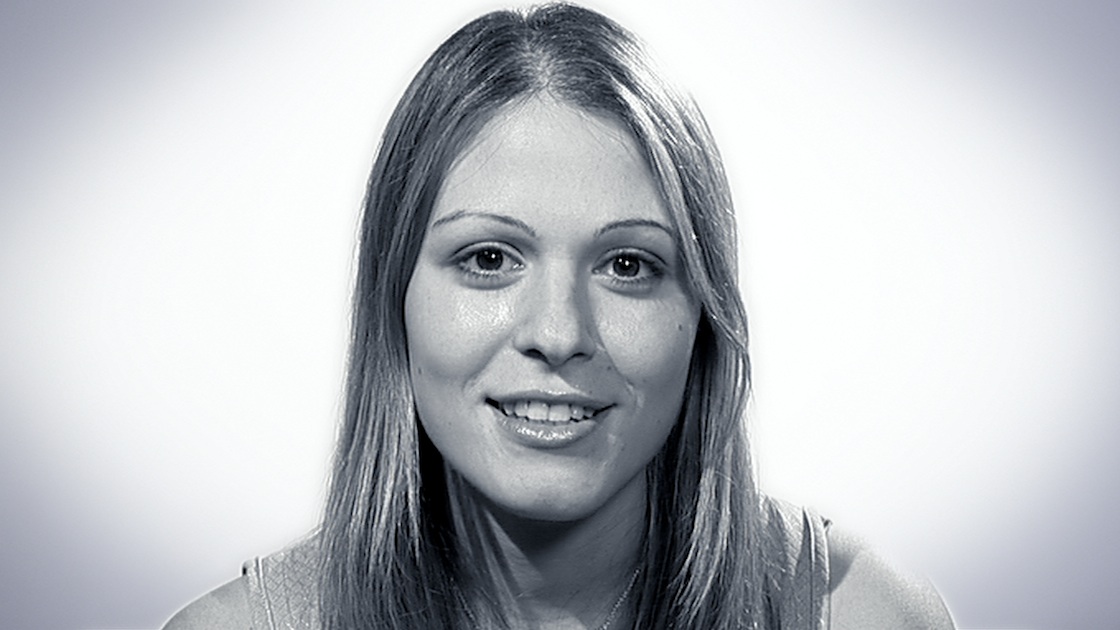 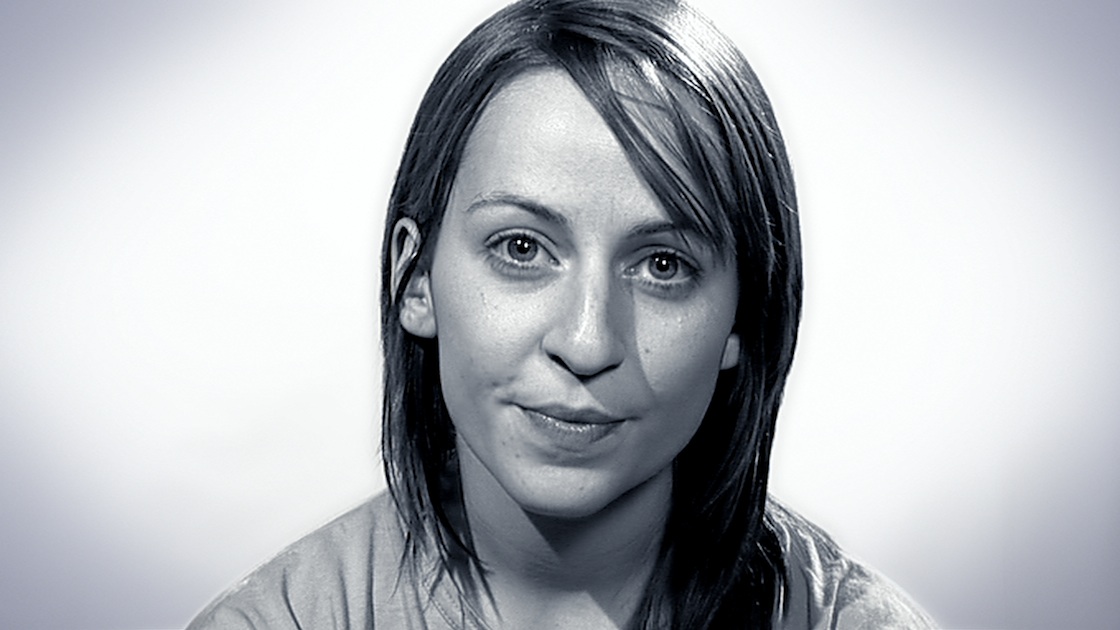 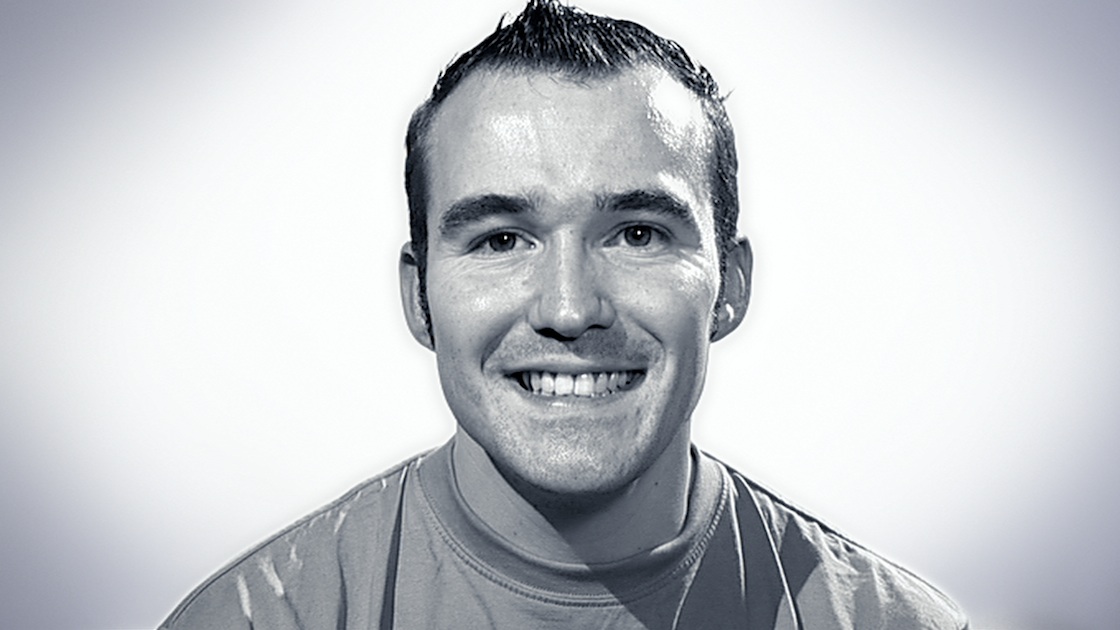 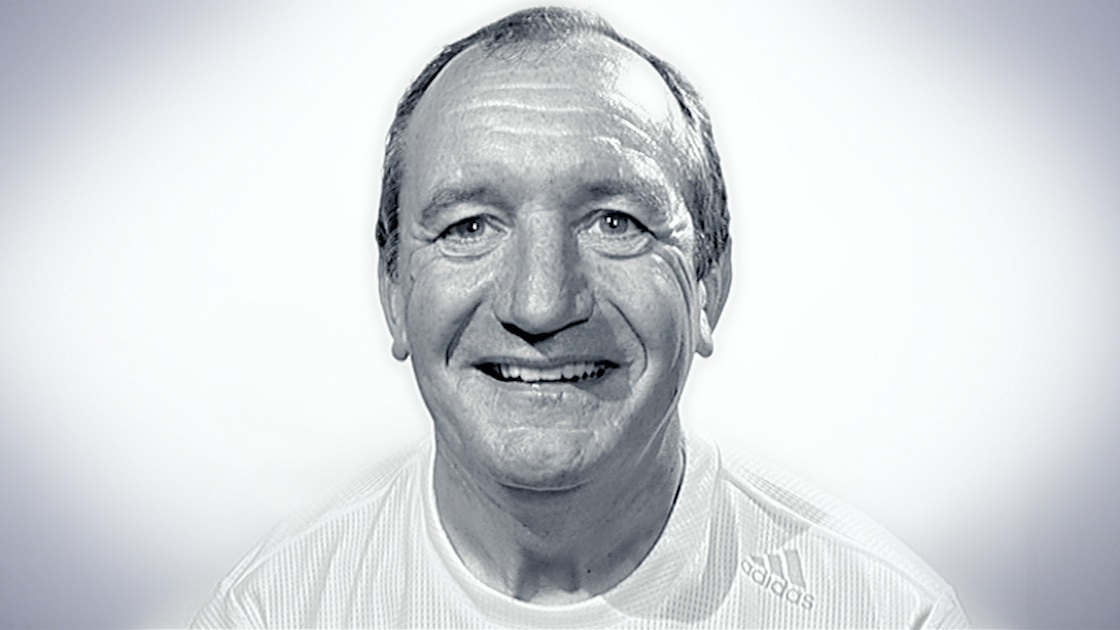 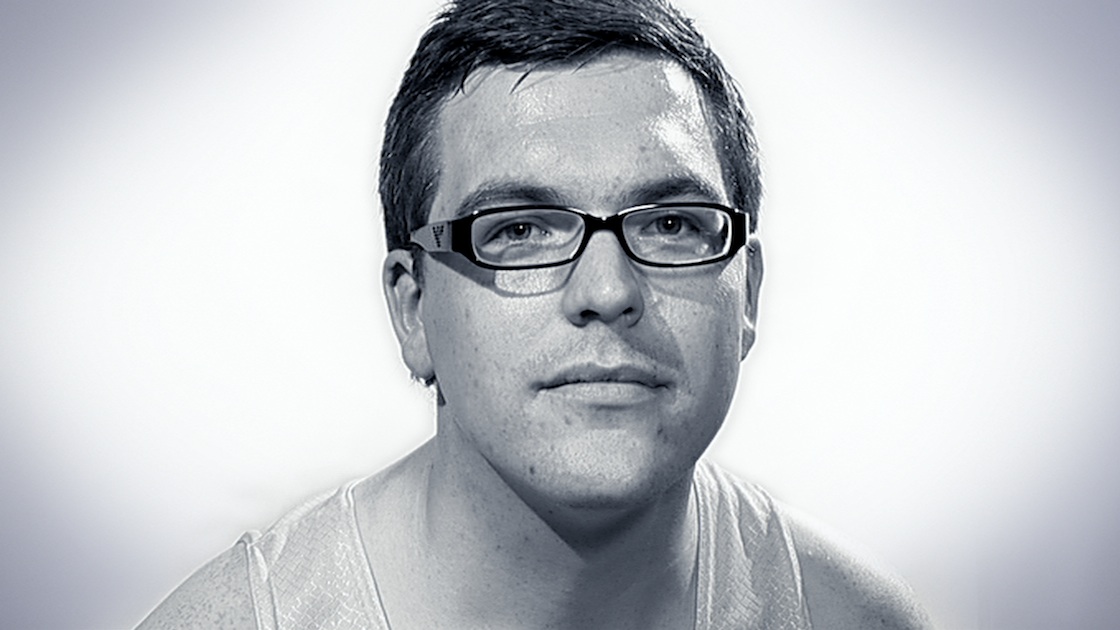 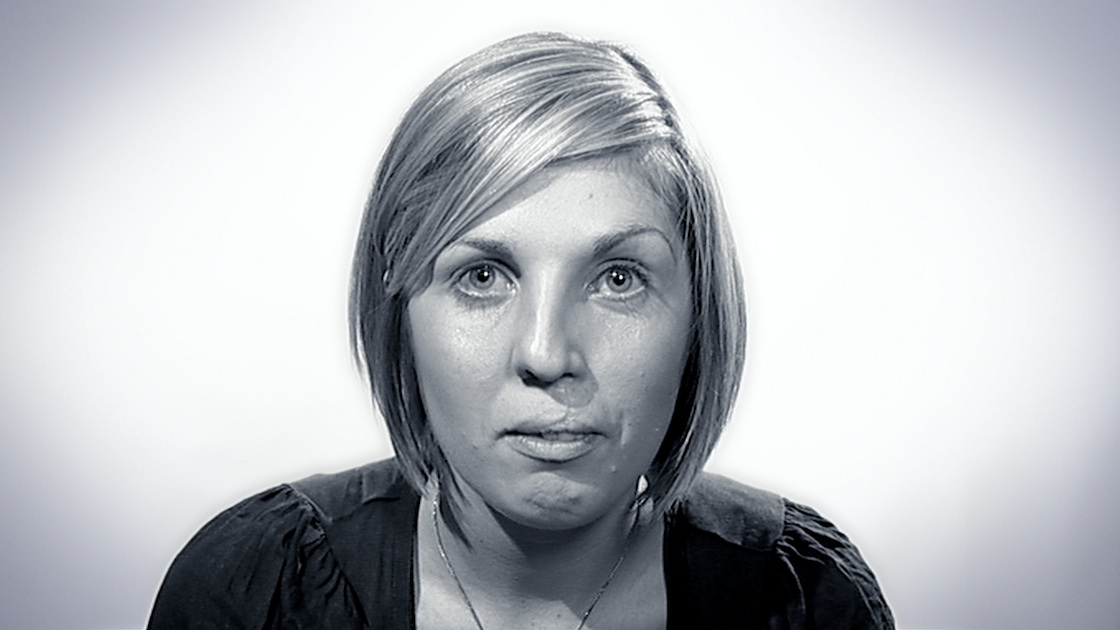 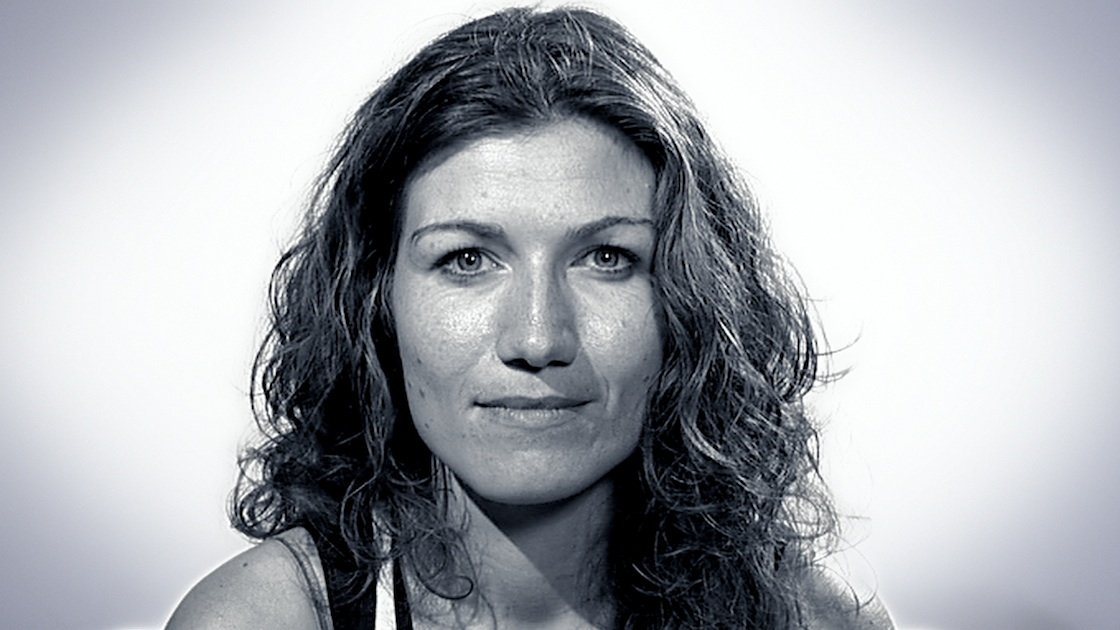 Iain Forsyth and Jane Pollard are the recipients of the 2008 Great North Run Moving Image Commission. The Great North Run is the world’s largest half-marathon, with participants running between Newcastle upon Tyne and South Sheilds in the north of England. The commission forms part of the annual cultural programme, curated by Beth Bate.

Run For Me is an honest and heartfelt portrait of the event, tapping into the mindsets and motives of those who take part. From the endurance of training through to crossing the all-important finish line – ultimately Run For Me reveals with crushing honesty what makes us who we are, runners or not.

The film was shown for the first time at BALTIC in September-October 2008. A London premiere of the film was presented in association with Artprojx at the Prince Charles Cinema in Leicester Square on 17 October 2008 and was followed by a Q&A with the artists and Andrew Graham-Dixon.

The title of the film is taken from a song by Richard Hawley, which can be heard over the closing credits. A limited edition print designed by Chris Bigg (v23) and signed by the artists was available from BALTIC during the exhibition. 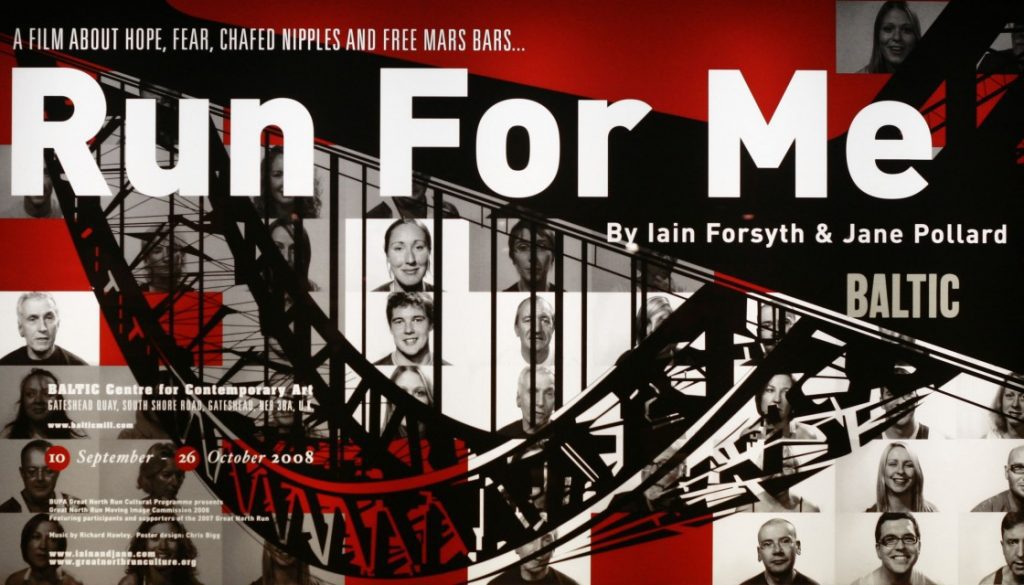 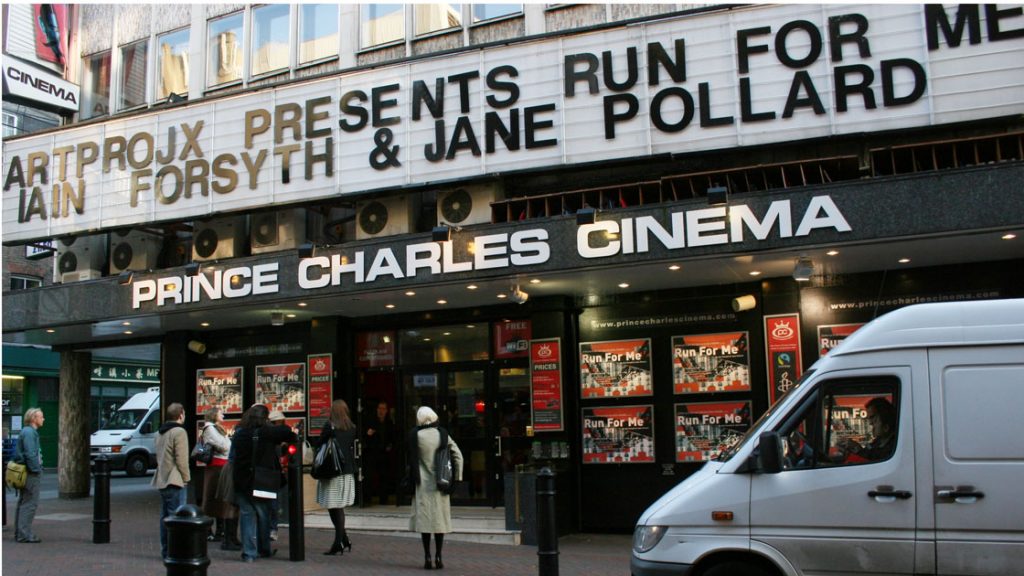 Run For Me by Iain Forsyth and Jane Pollard 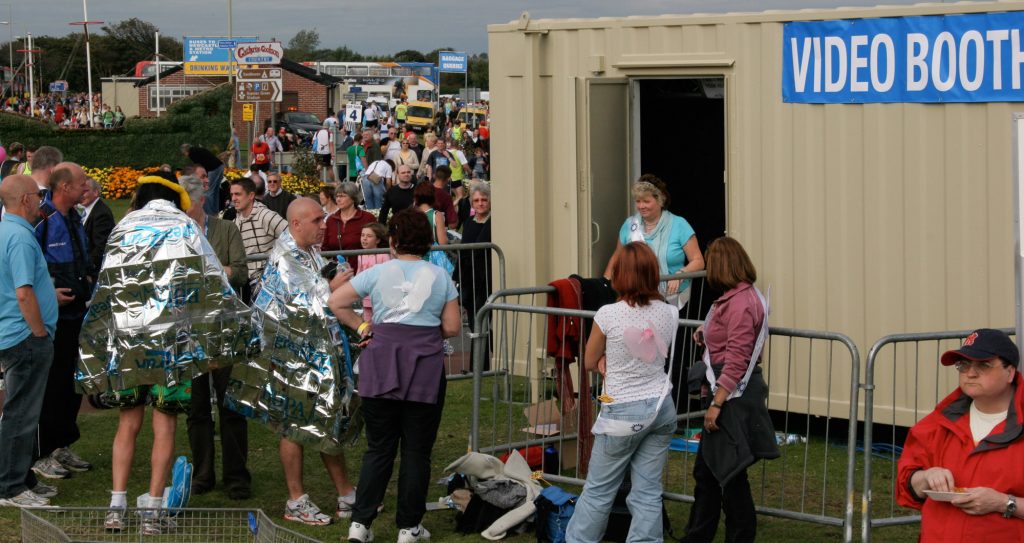 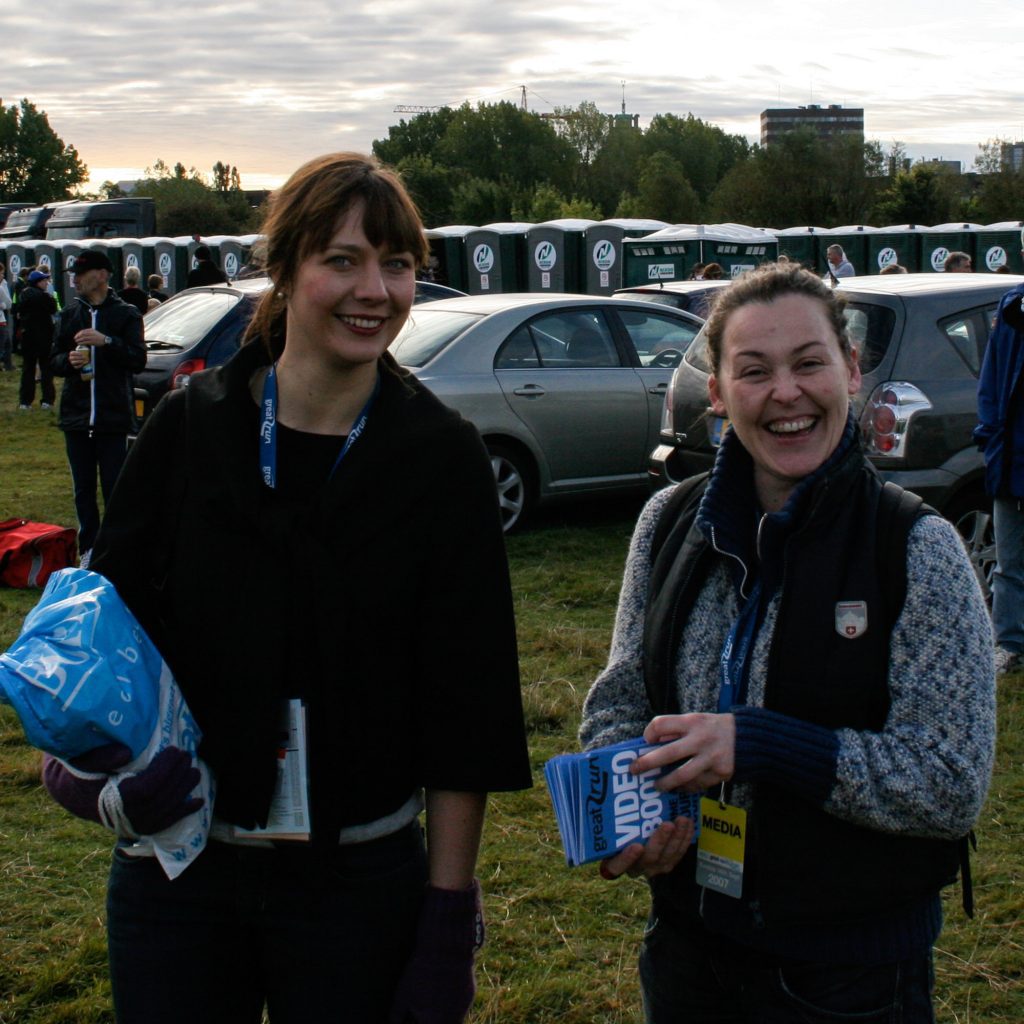 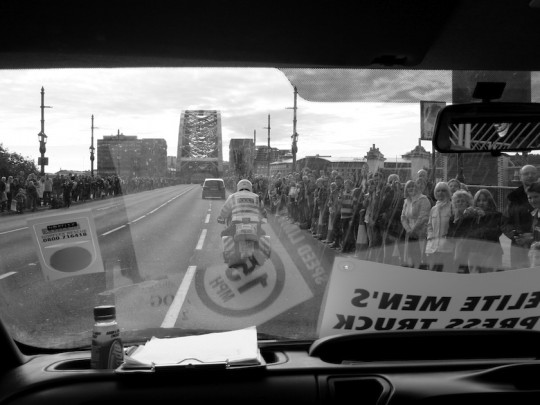 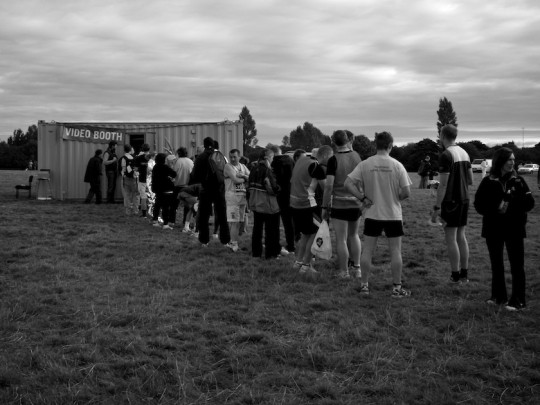 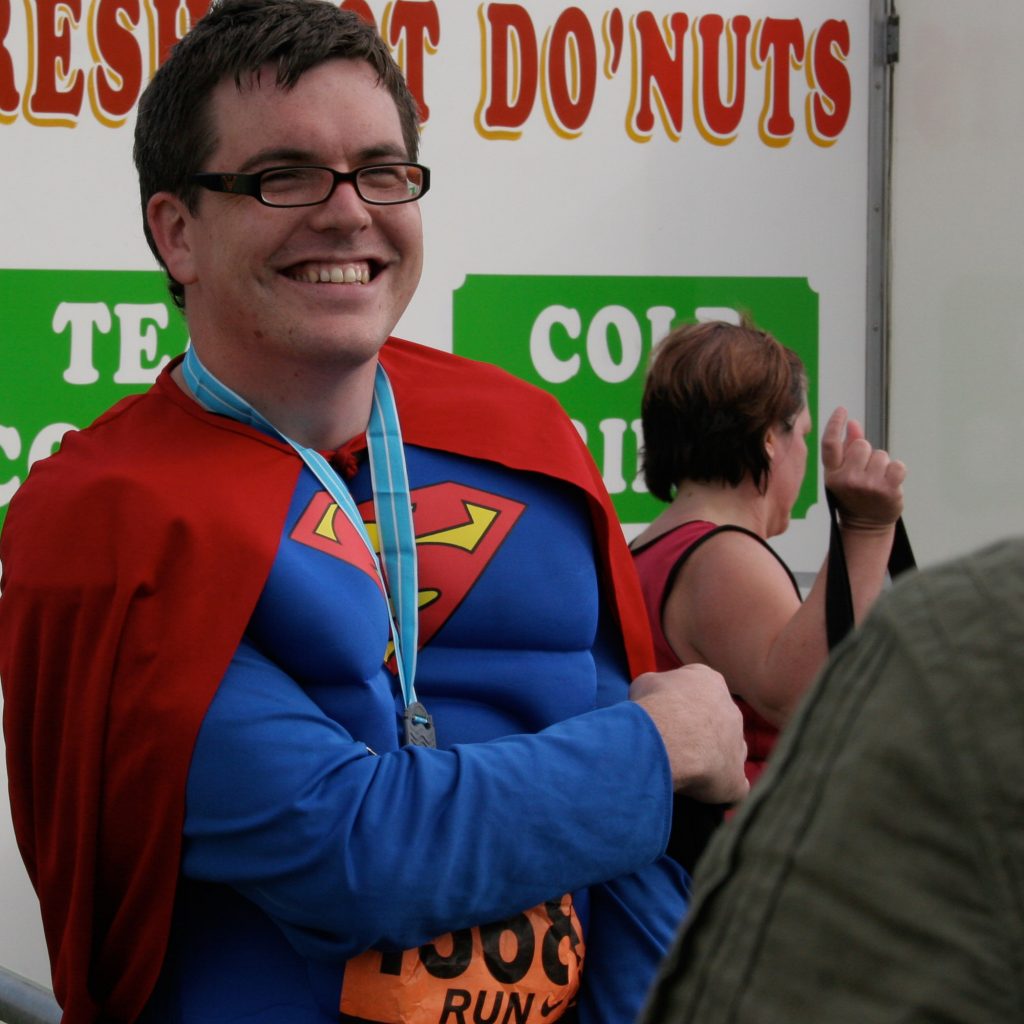 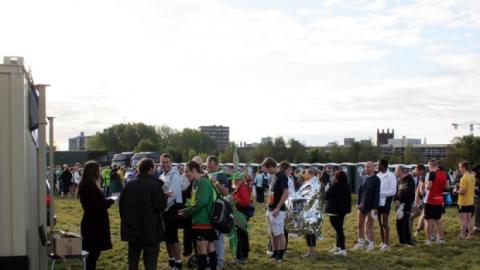 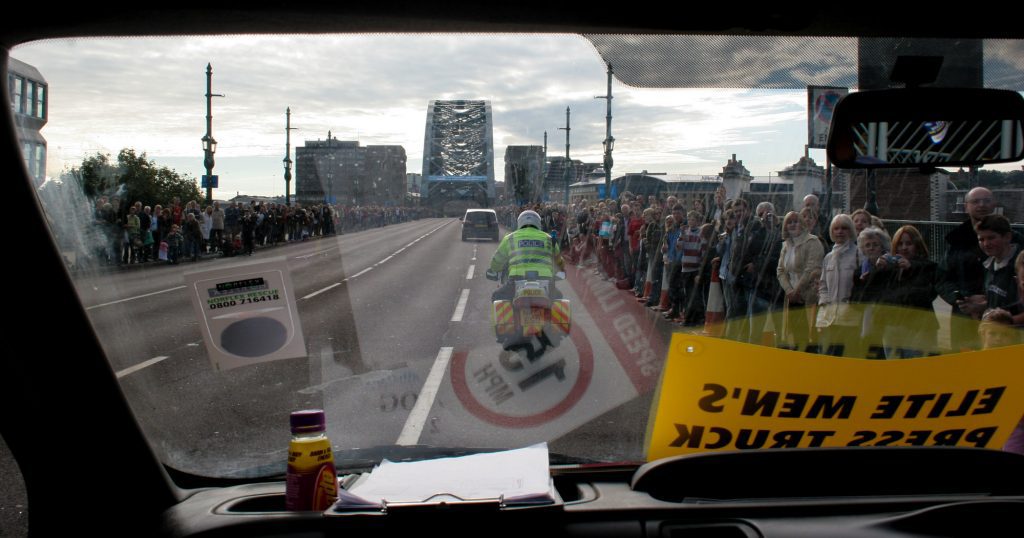 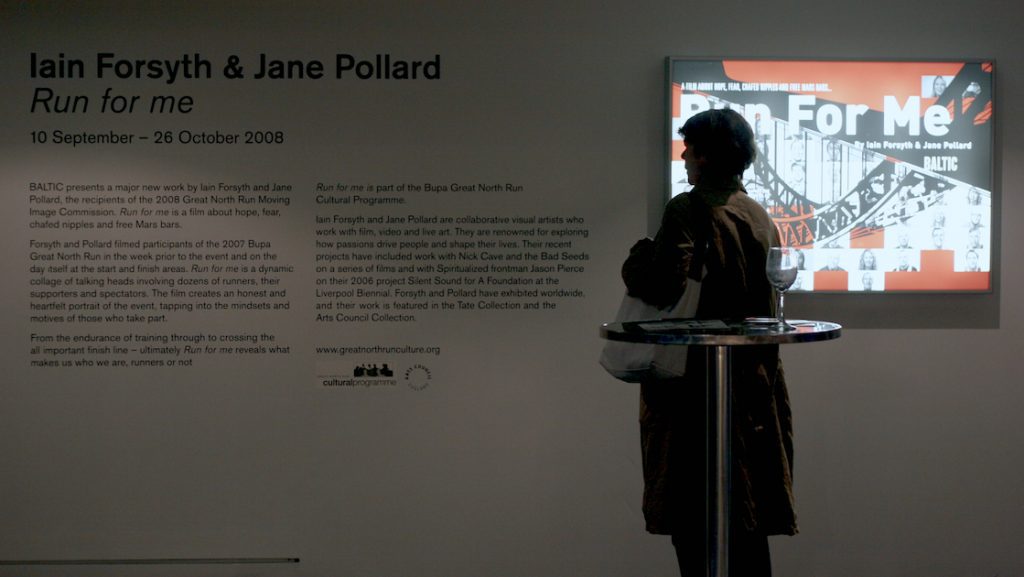 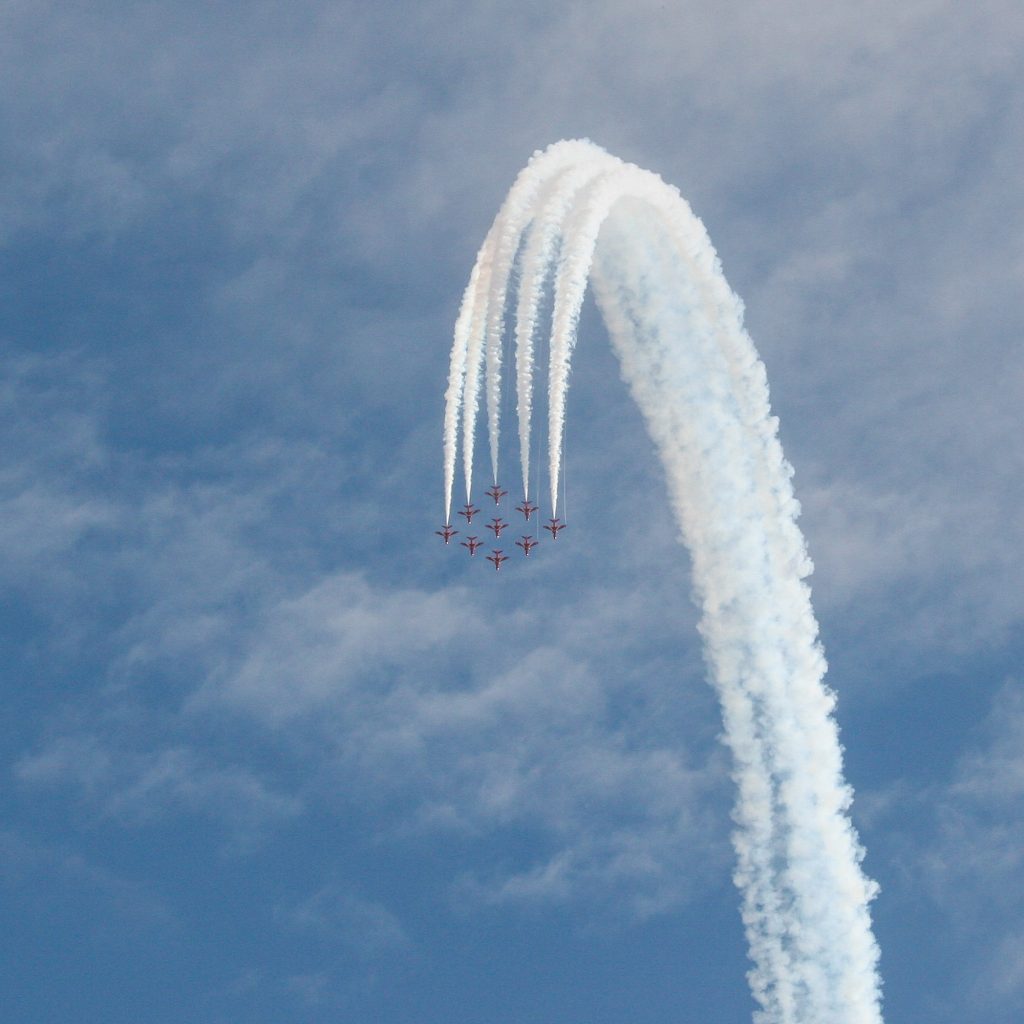 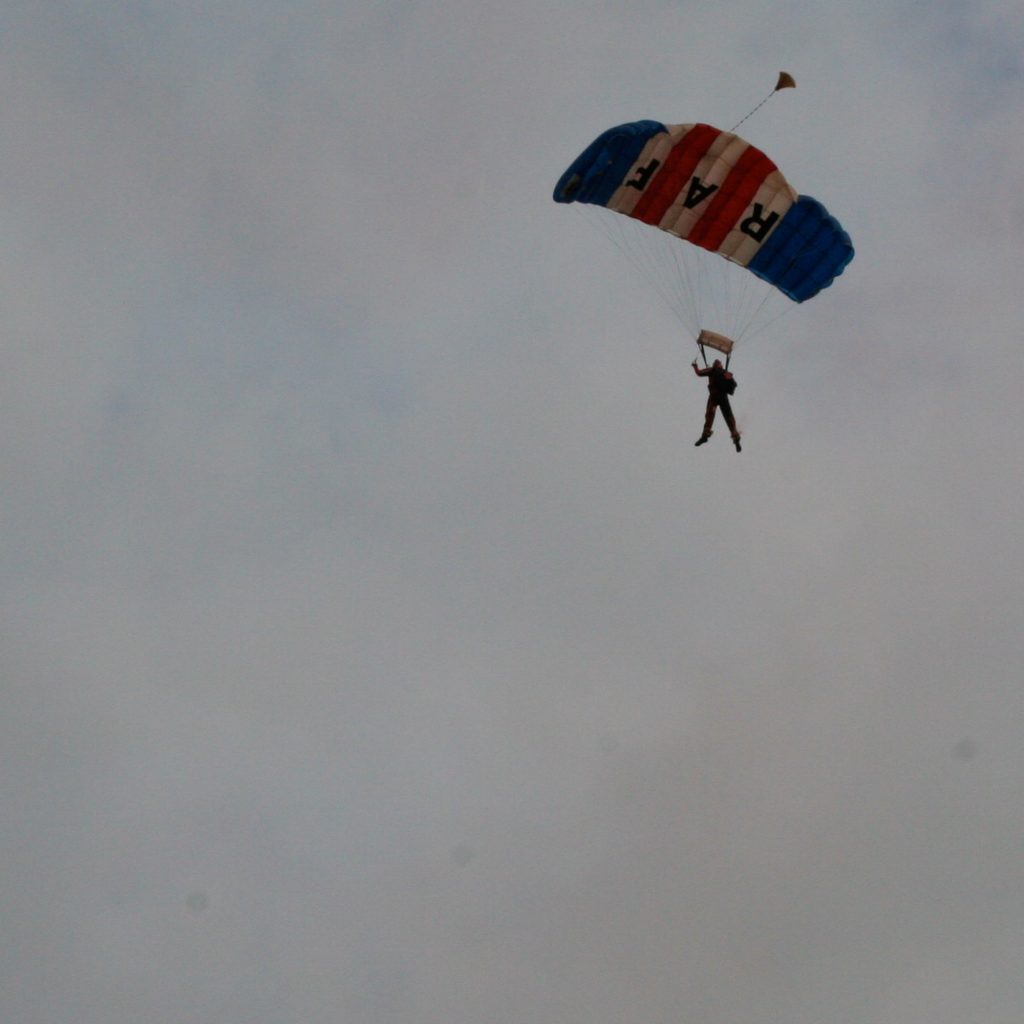 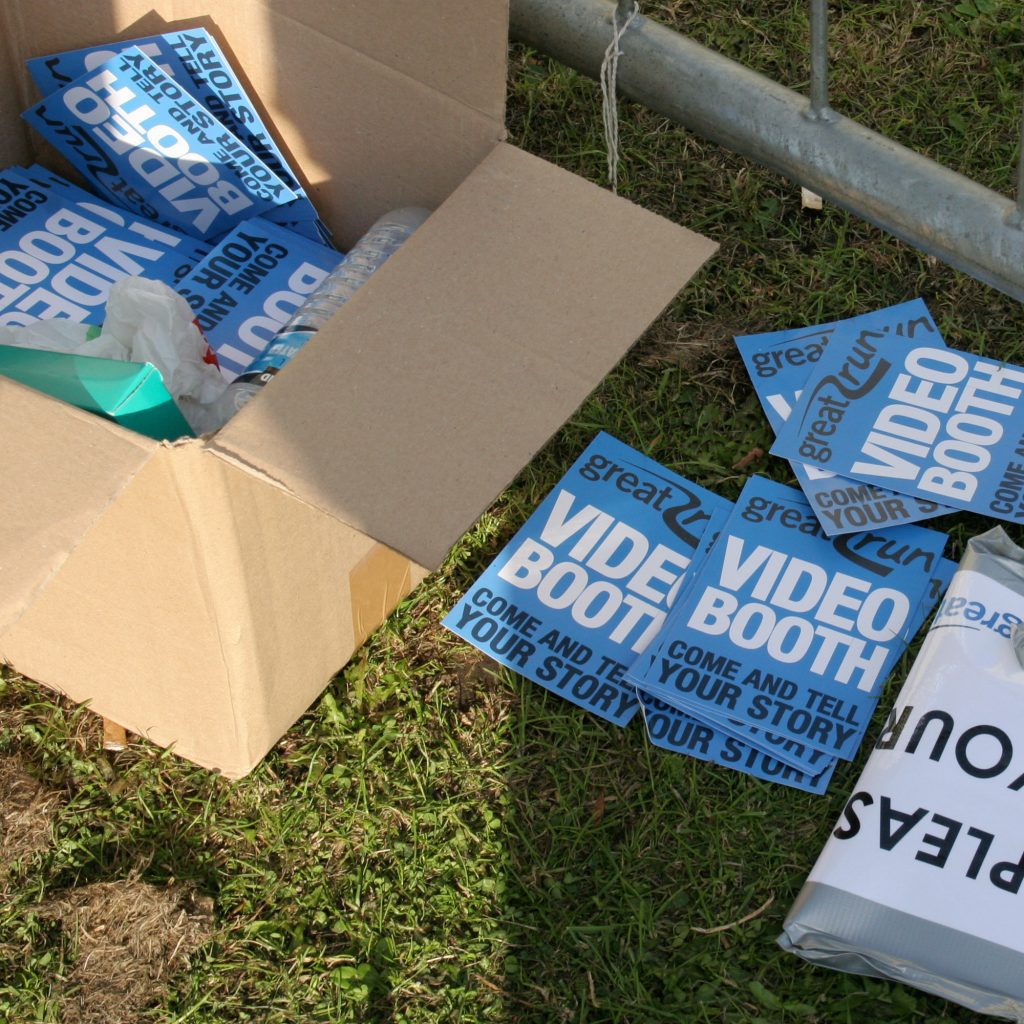 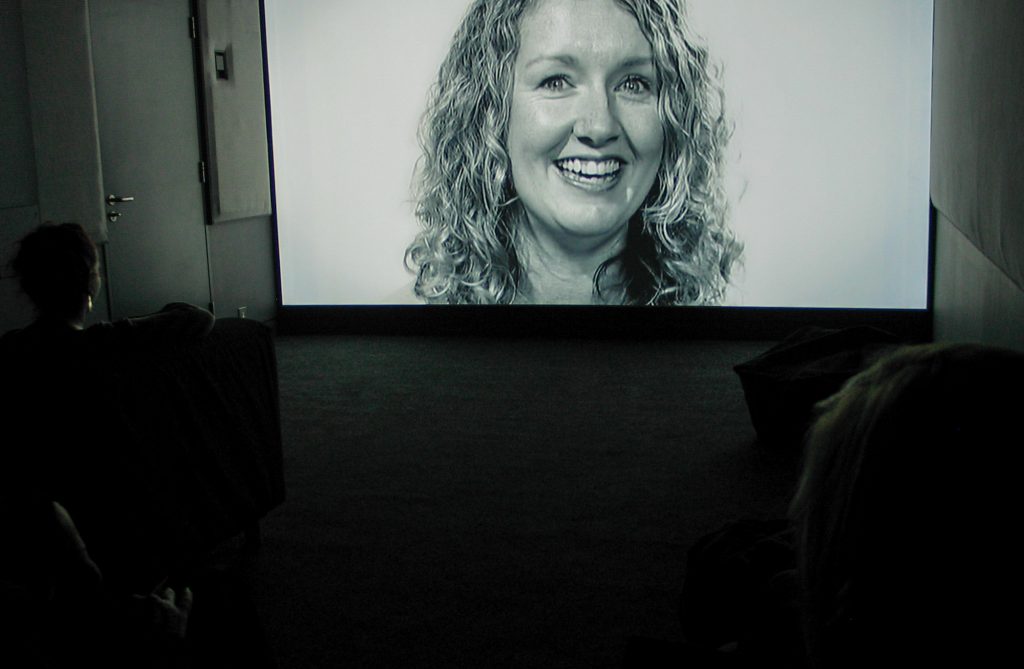 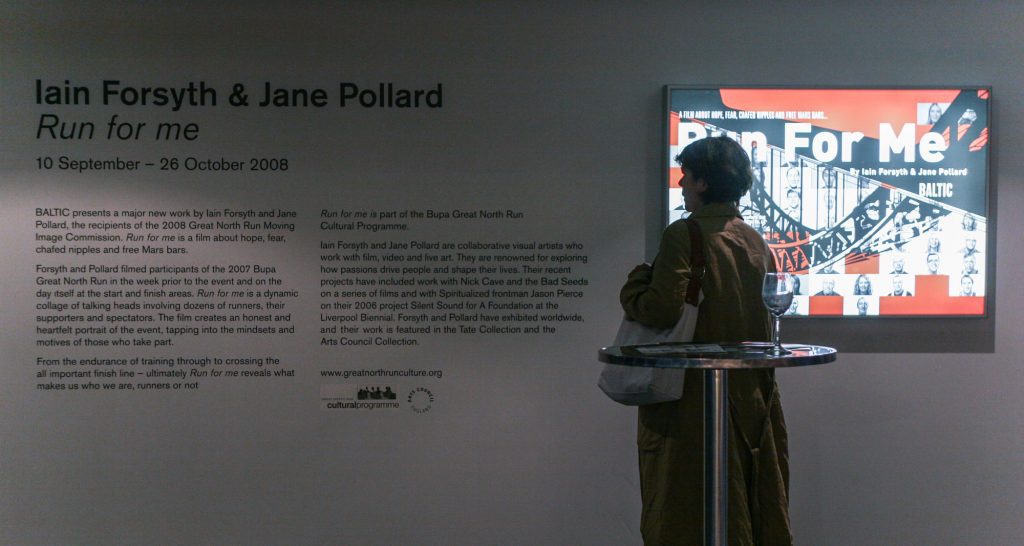