ROMEO ECHO DELTA is a sound project by Iain Forsyth & Jane Pollard produced for AND festival. It is inspired by a long line of hoax alien invasions and fake UFO scares, most famously, Orson Welles’ radio play of H.G Well’s science fiction novel War of the Worlds broadcast for Halloween in 1938, as well as the BBC’s groundbreaking Broadcasting the Barricades by Father Ronald Knox, 12 years earlier.

The work was broadcast by BBC Radio Merseyside on 31 October 2011, accompanied by an ominous red light in the night sky above Birkenhead. Dense with speculation, confusion and repetition, the transmission began with the arrival of a studio guest, X Factor finalist Maria Lawson. Her interview is interrupted with the breaking news of the unexplained RED light. Local eyewitnesses, hastily found experts and idle speculation finally gives way as everything breaks down.

“Of all the media stunts to blur reality and fiction, Orson Welle’s 1938 radio adaptation of War Of The Worlds remains the benchmark, and if anyone can update the impact of such an event for our media-savvy age, it’s Iain Forsyth and Jane Pollard.” Skye Sherwin, The Guardian

Plugging into an age-old fascination with the red planet and the possibility of earth invasion from another world, Forsyth & Pollard aim to unpick the nature of contemporary reporting, where breaking news stories are frequently caught in a suspended limbo before any real facts emerge. ROMEO ECHO DELTA occupies this same space – this contemporary phenomenon.

There are two versions of this work because Version A was rejected by the BBC editorial policy board, who deemed it too realistic and likely to induce panic in their listeners. Following edits and re-recording, Version B was produced and aired, with BBC presenter Lee Bennion replaced by actor Matthew Crompton. 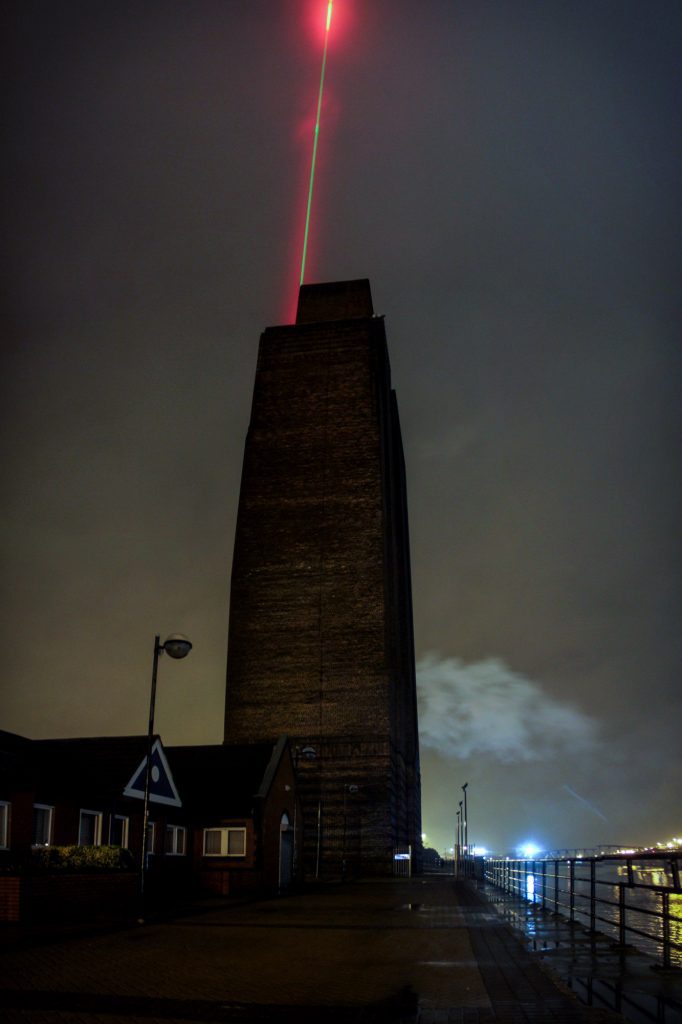 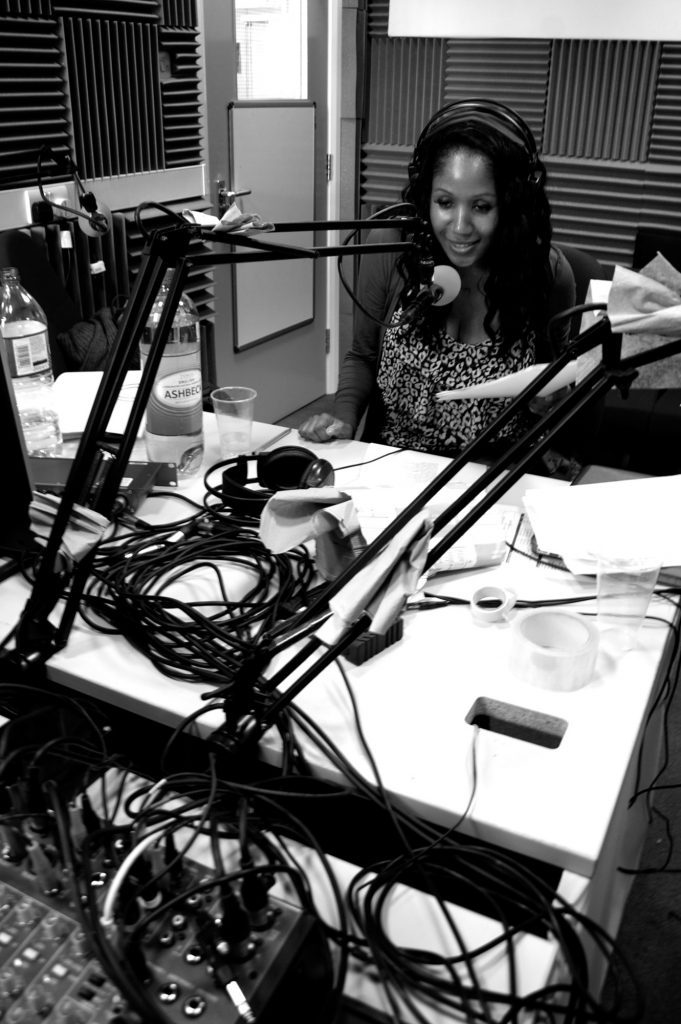 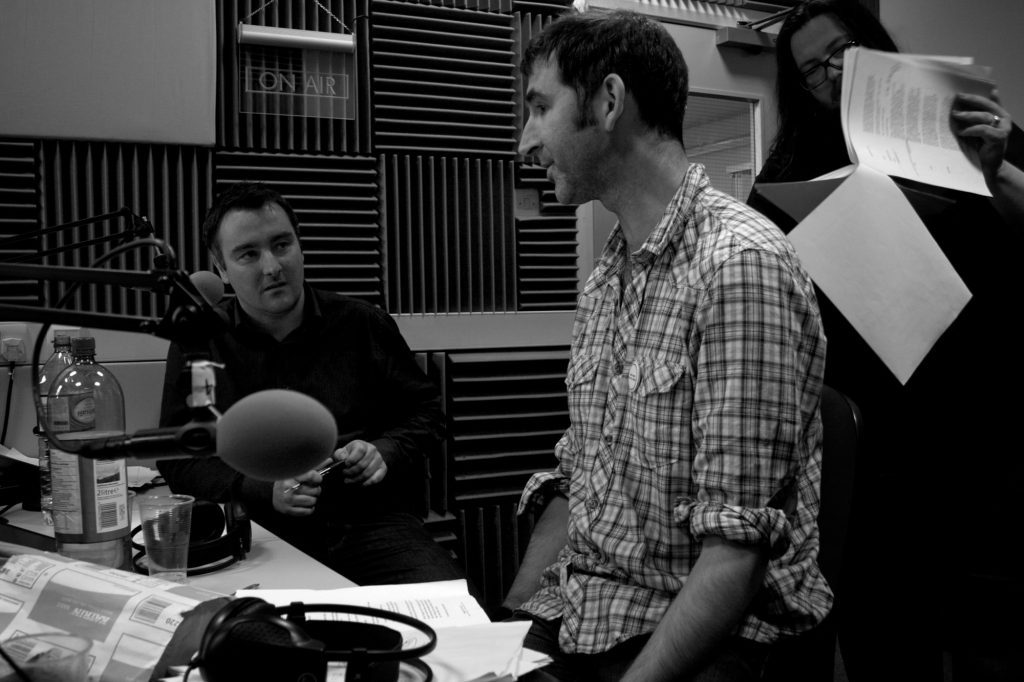 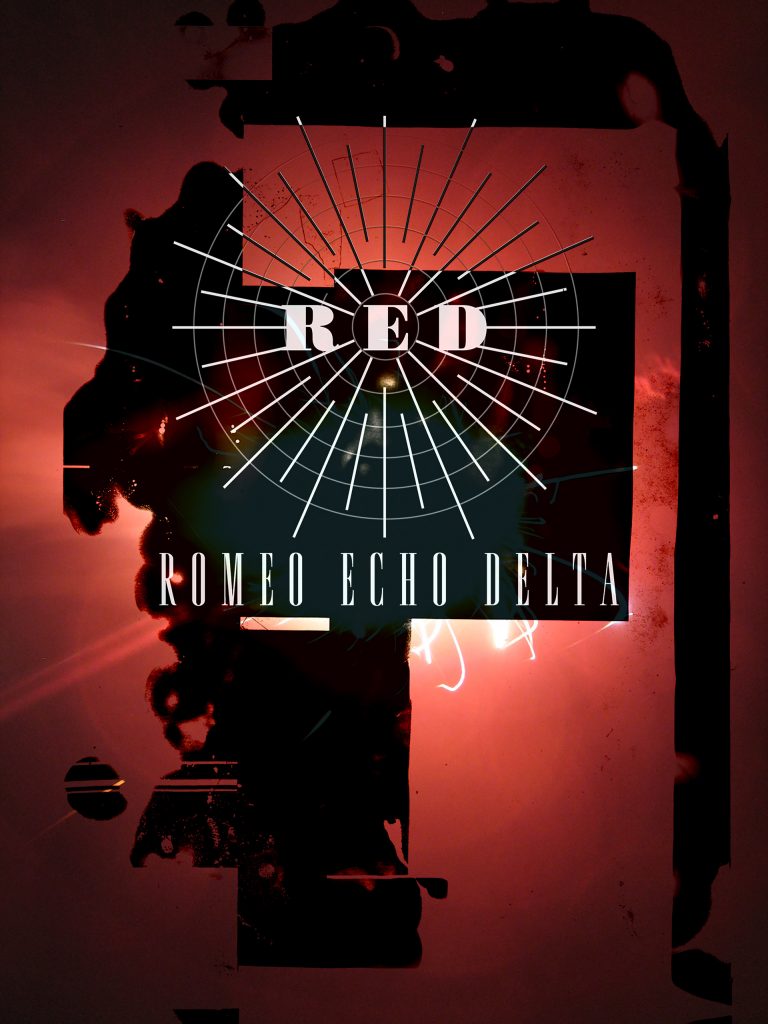 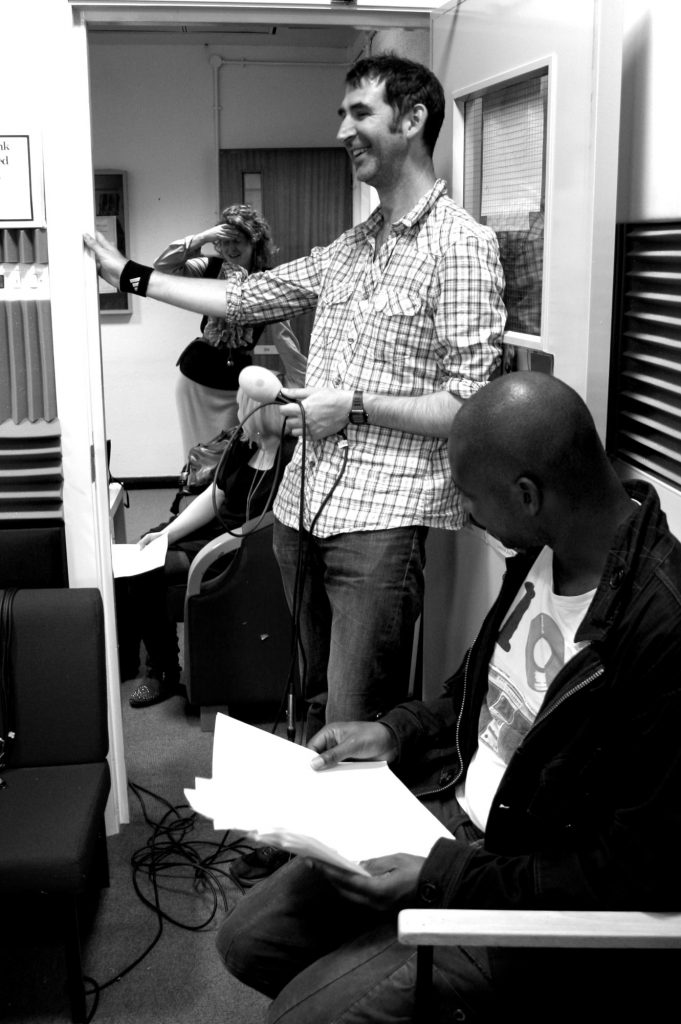 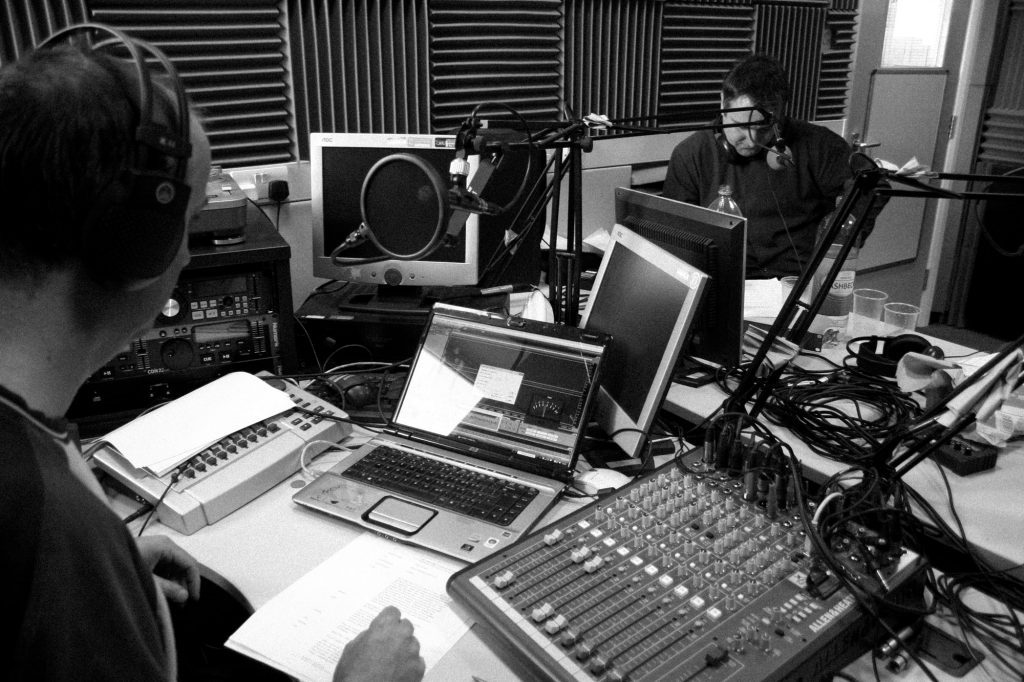 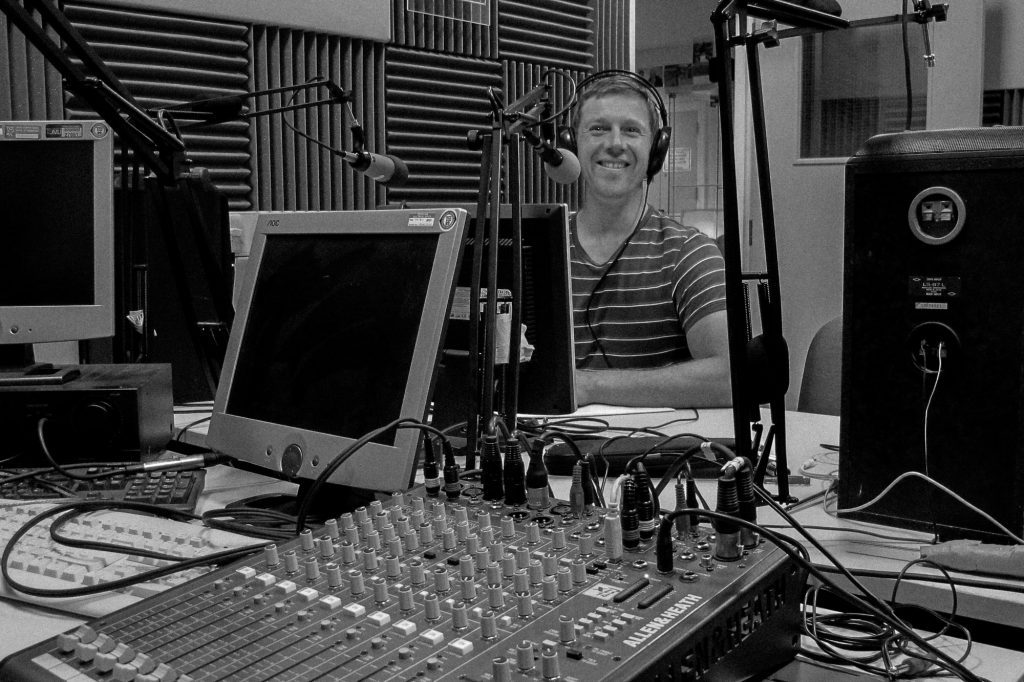 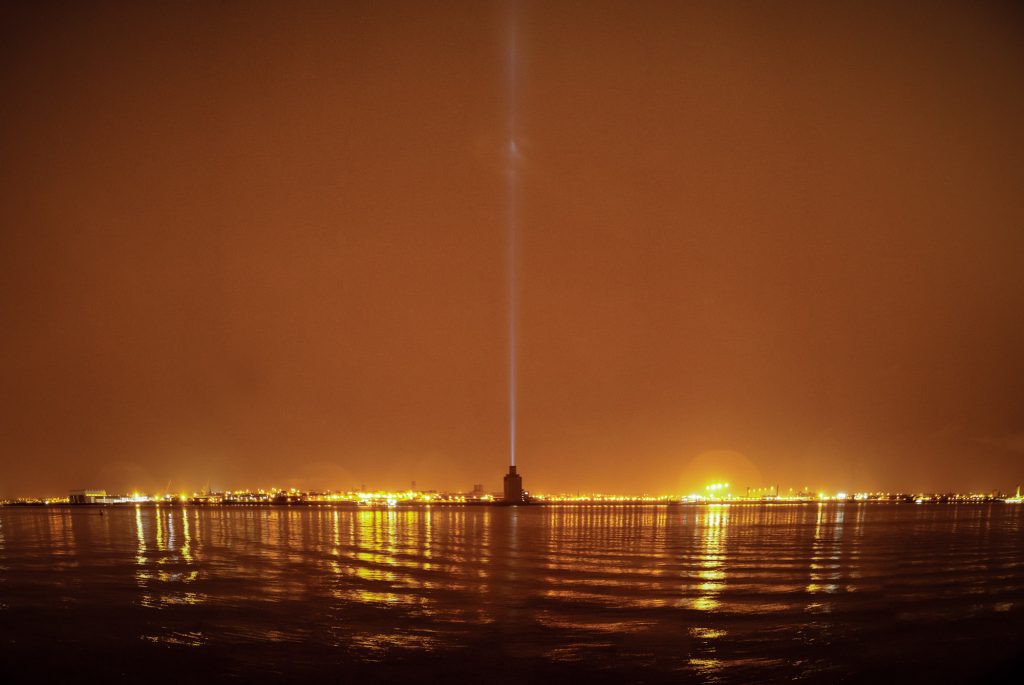