Forsyth and Pollard’s practice revels in the grey edges of science and the idea of haunted media. Here they stage an unmissable, entertaining and immersive installation summoning an atmosphere mixing the theatricality of the stage and the illusionism of cinema. The work occupies a state between extended reality and hallucination. 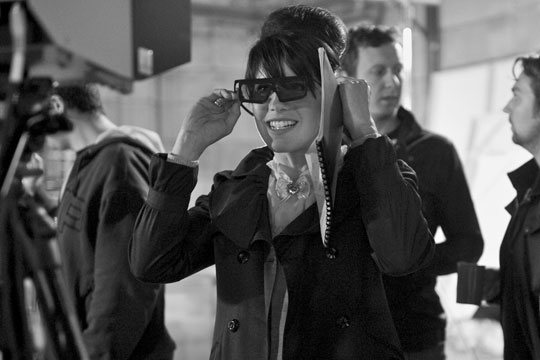 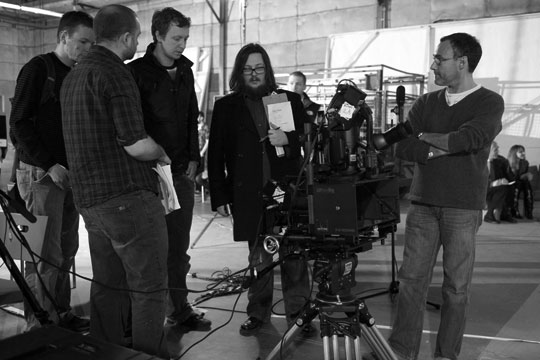 Radio Mania: An Abandoned Work was commissioned by the BFI, and was at the BFI Southbank Gallery from 8 May until 11 July 2009.

“With Radio Mania: An Abandoned Work , Forsyth & Pollard weren’t recreating a lost object, they were constructing an impossible object, an object that didn’t – and in a sense couldn’t – exist, but whose existence was implied by the installation. What was ‘abandoned’ here, as if halfway, was the process of reconstruction itself.” – Mark Fisher in the BFI Gallery Book 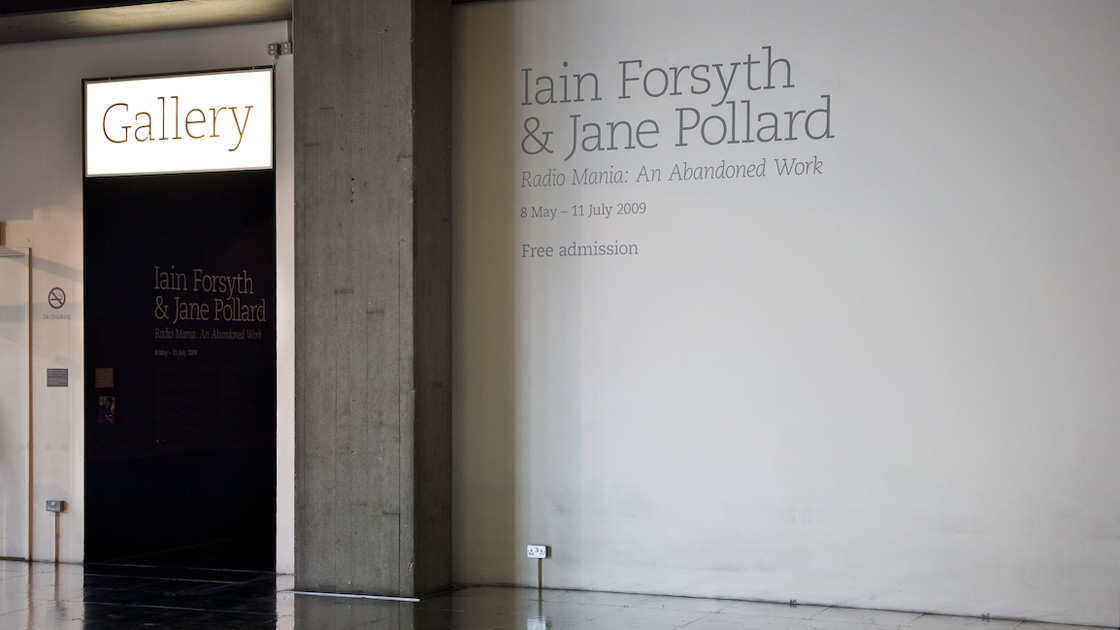 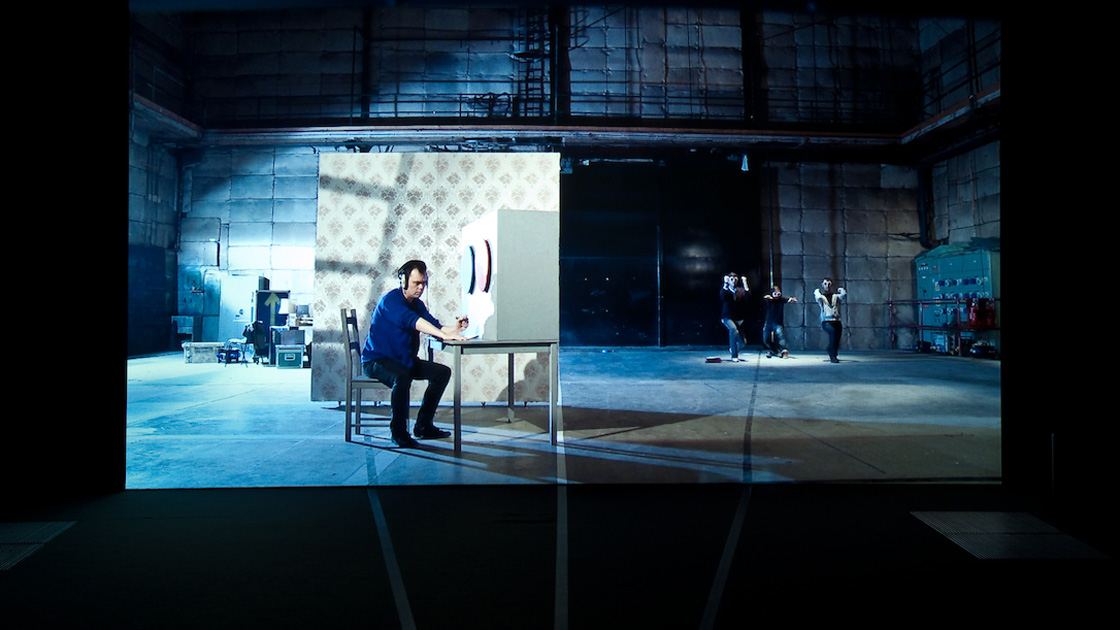 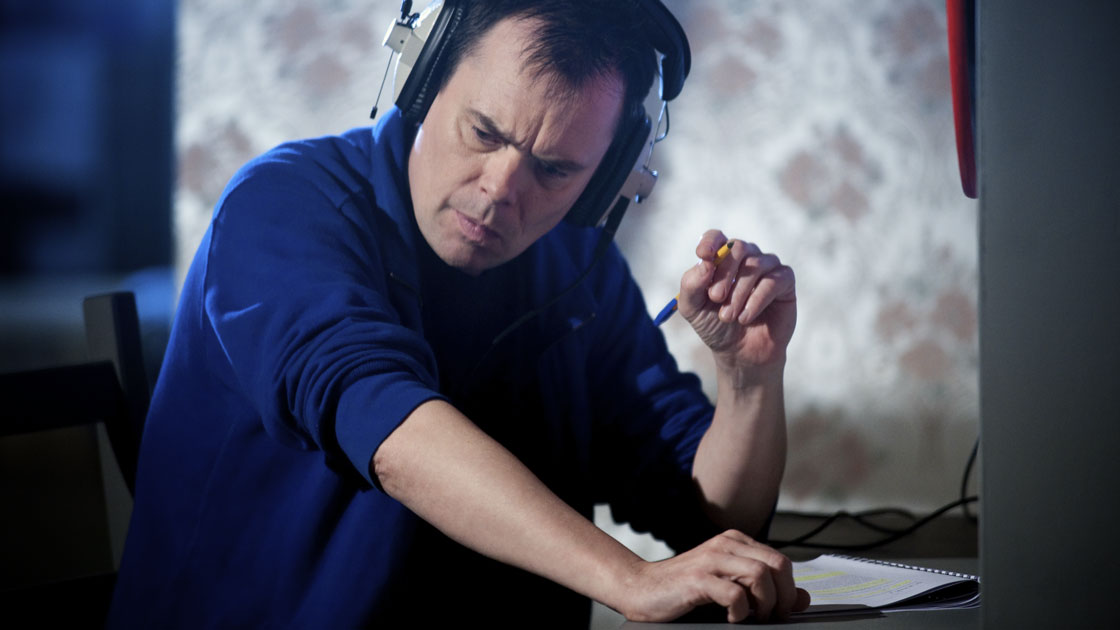 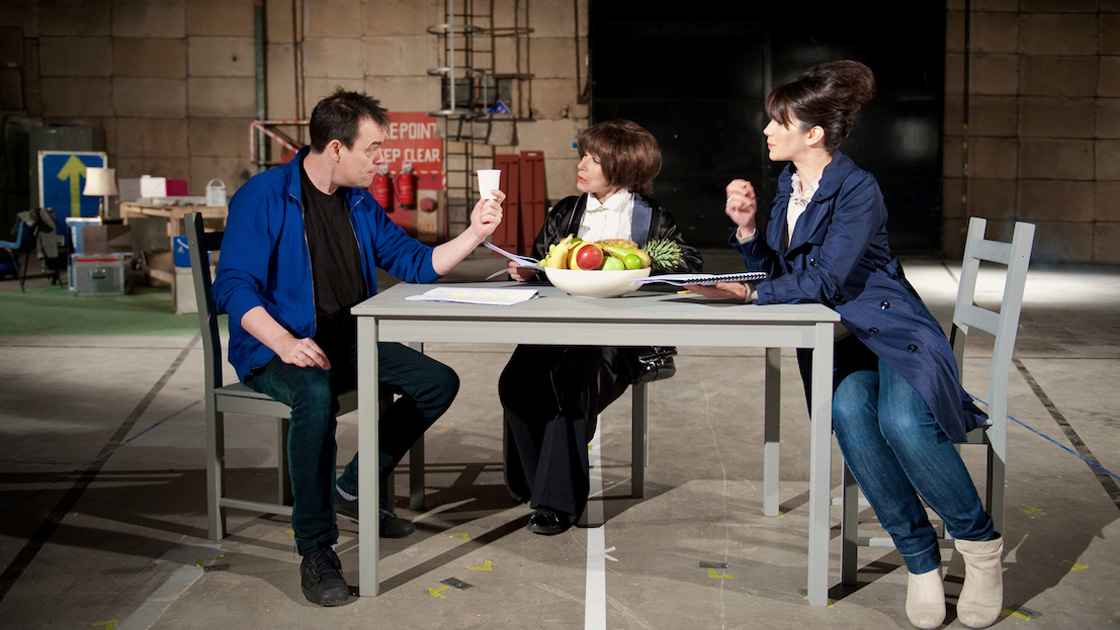 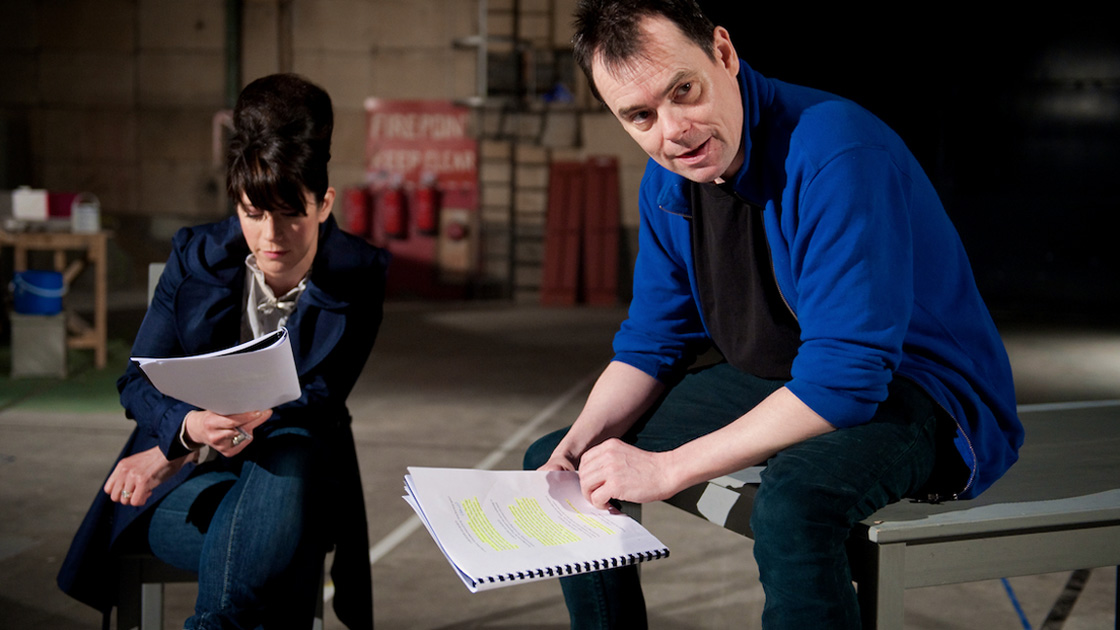 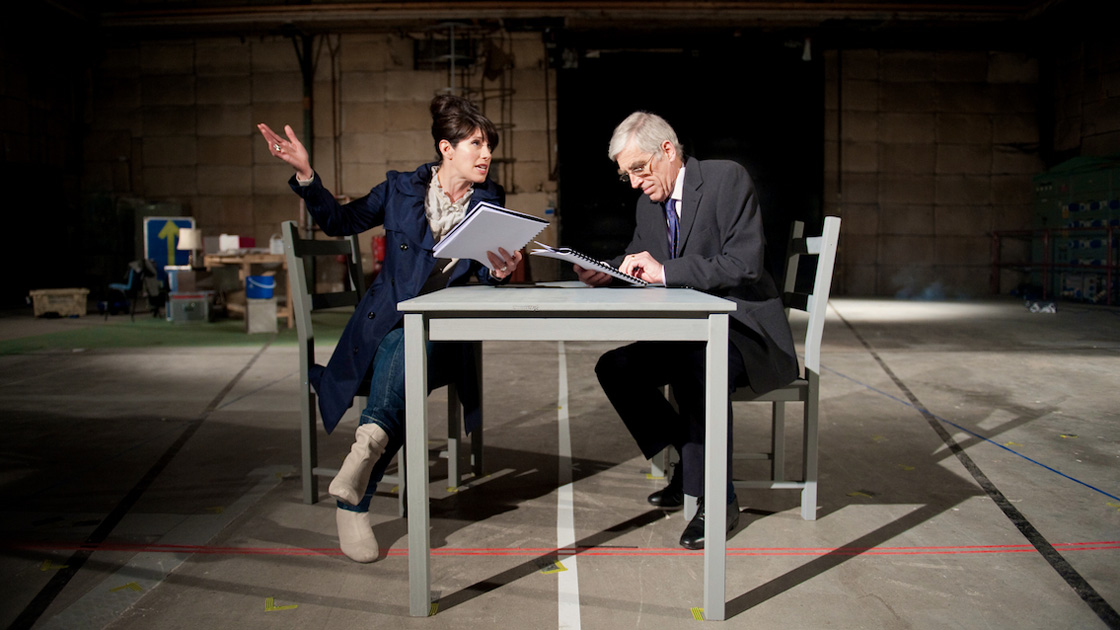 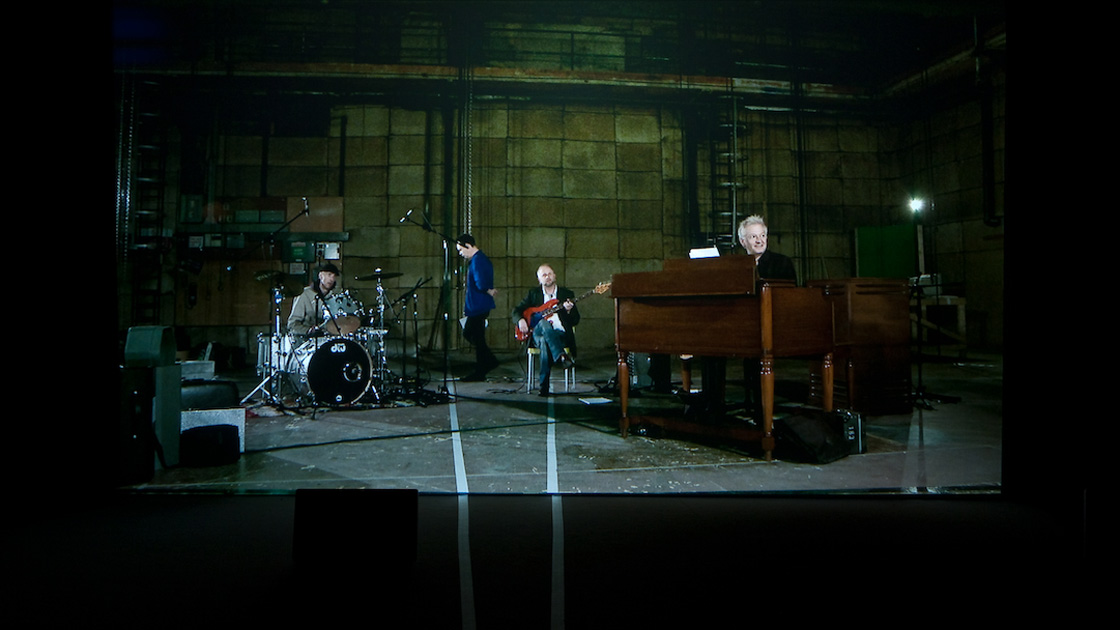 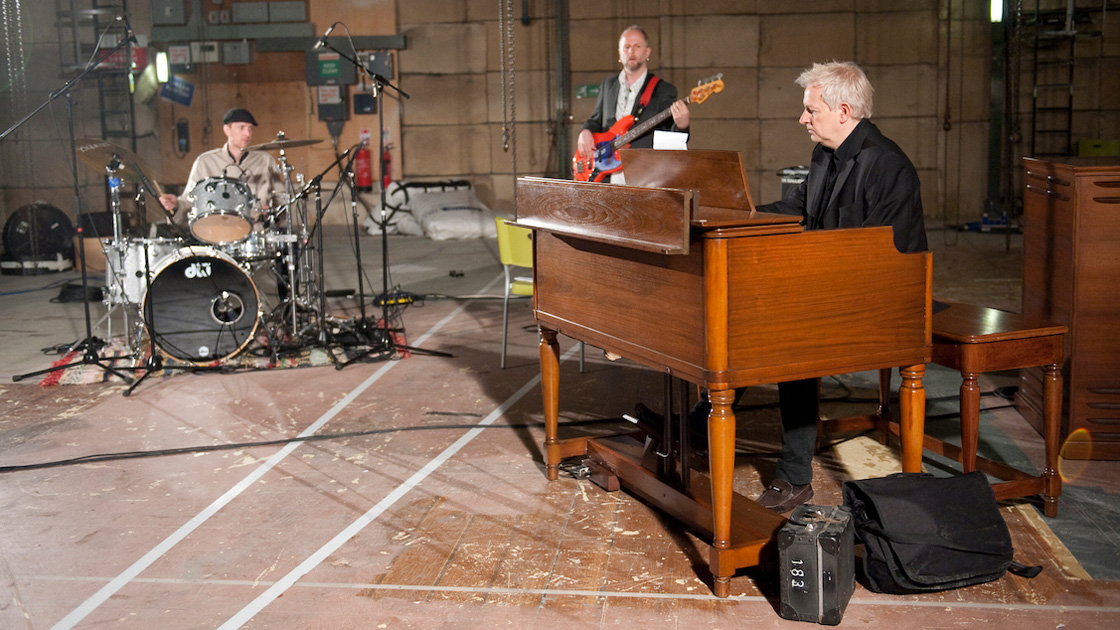 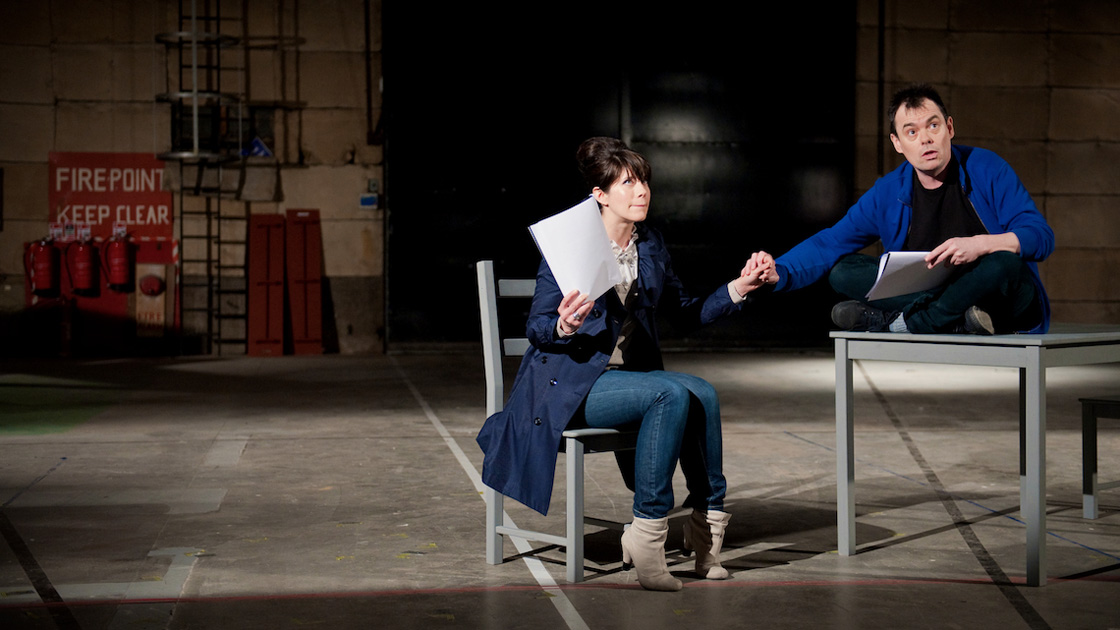 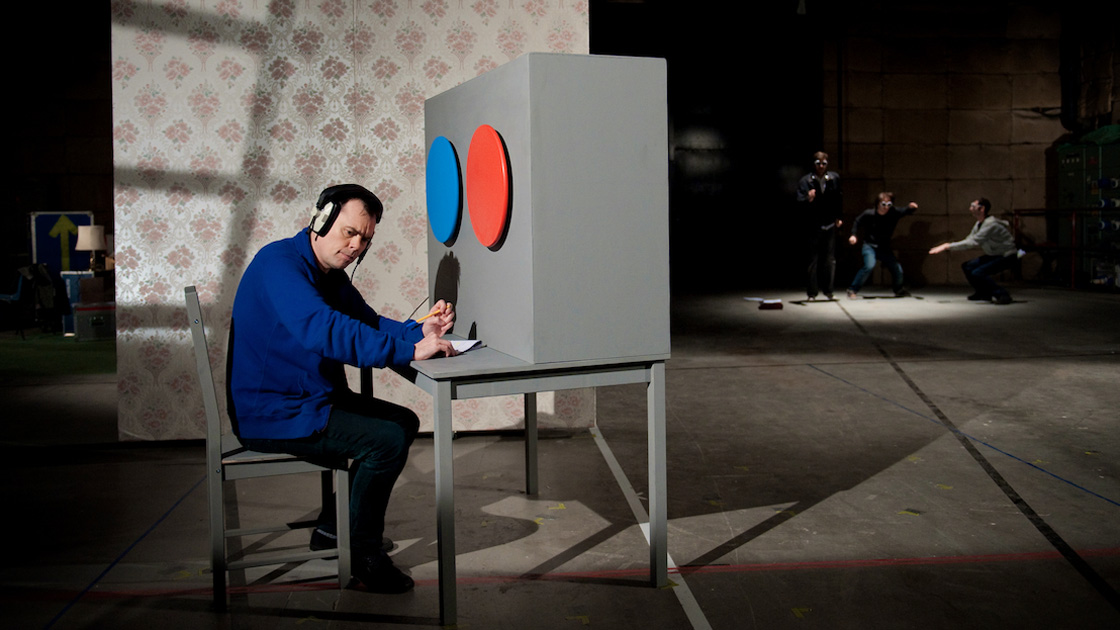 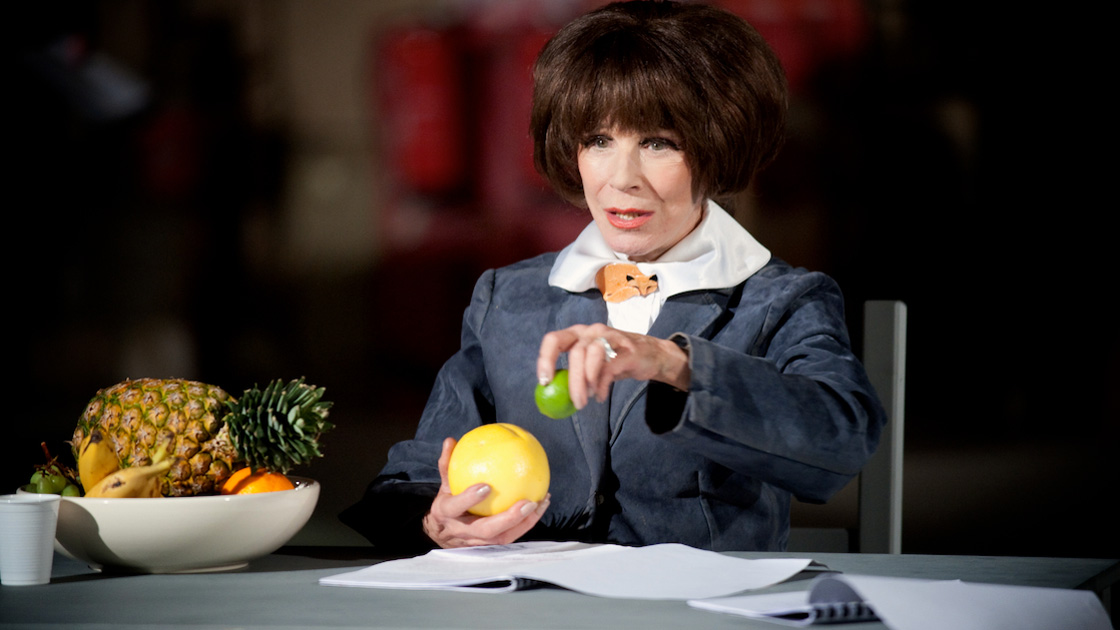 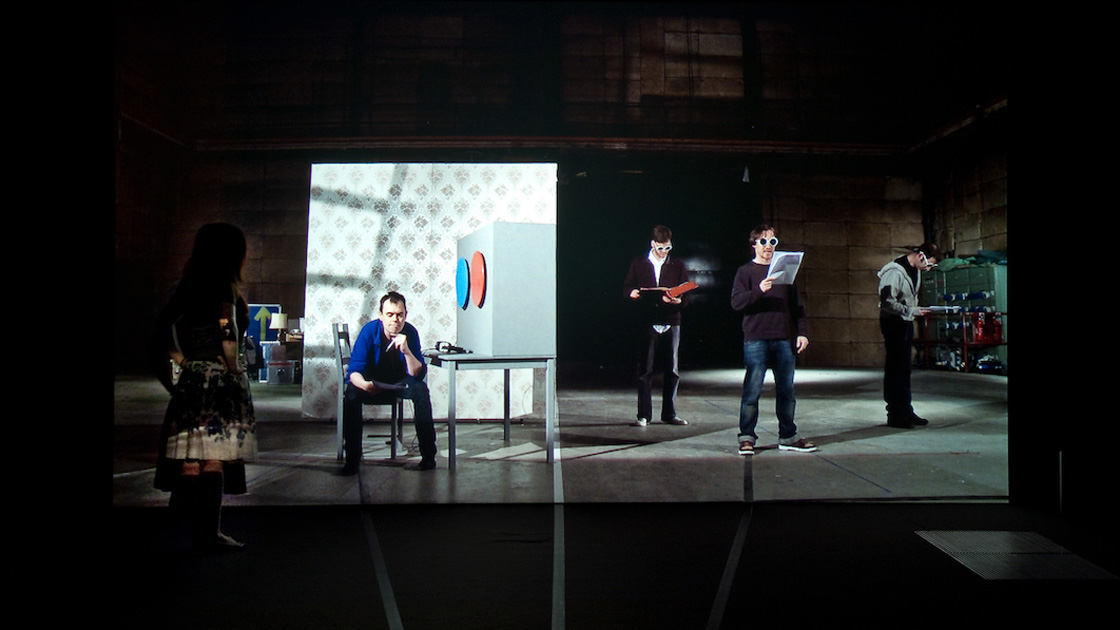 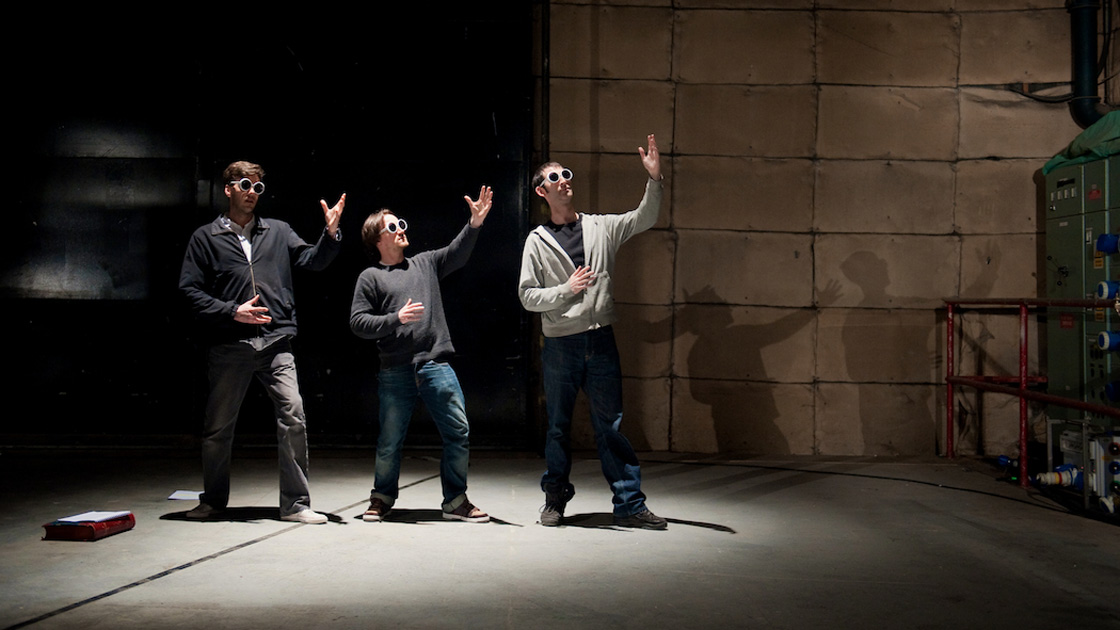 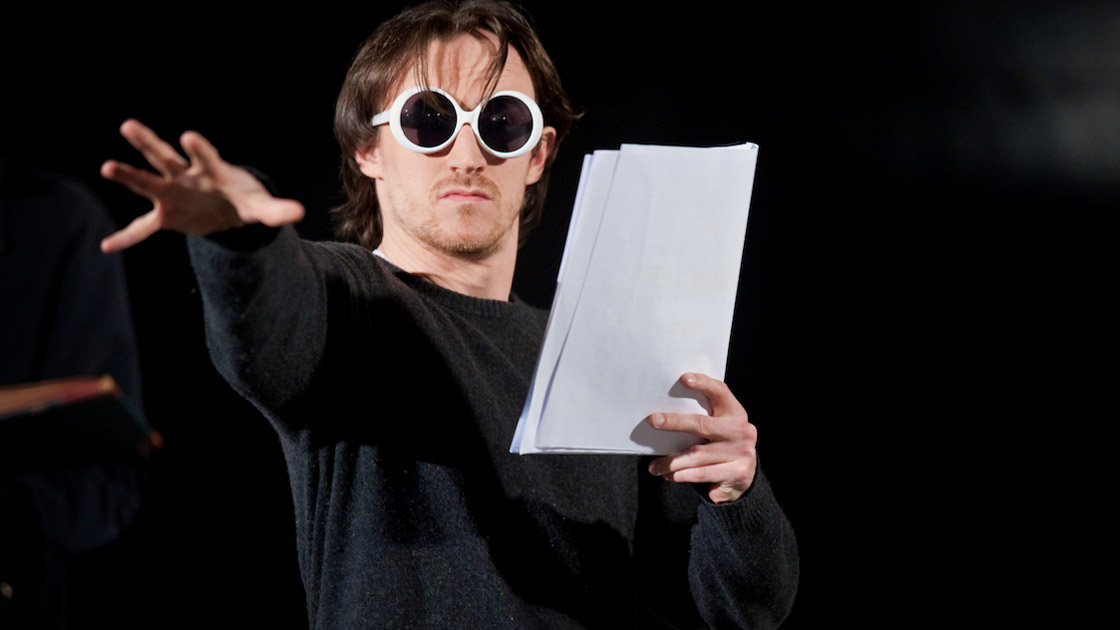