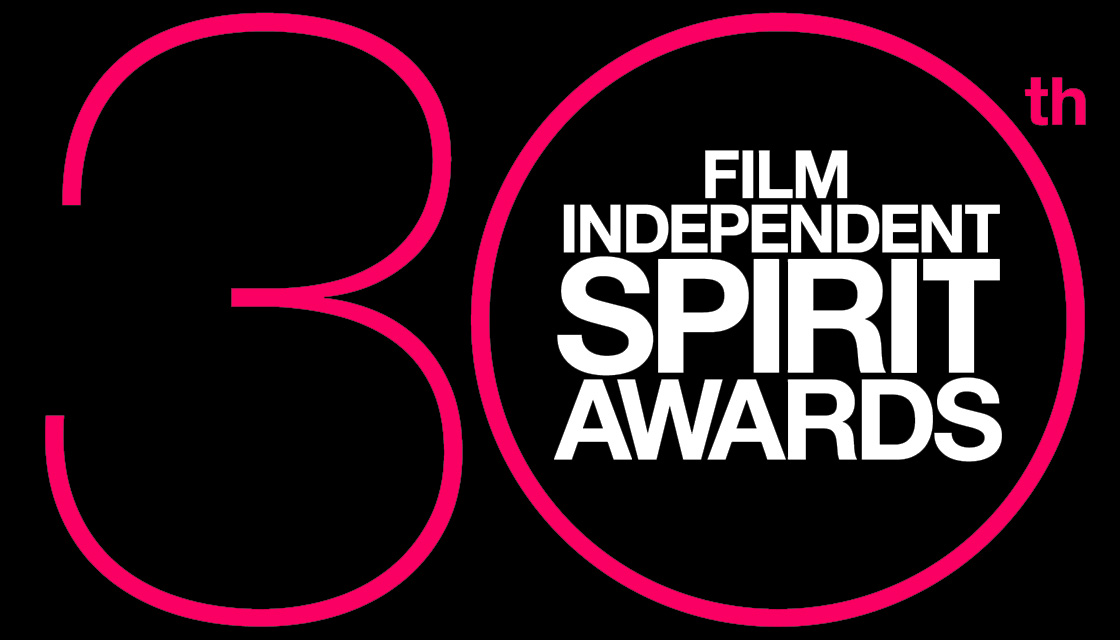 We’re thrilled that our film 20,000 Days on Earth has been nominated for the best documentary prize at the 30th annual Film Independent Spirit Awards. The winners will be announced on 21 February 2015 in Santa Monica. 20,000 Days on Earth is nominated in the Documentary category alongside Citizen Four, Straw Dog, The Salt of the Earth and Virunga.

20,000 Days on Earth has also received 5 nominations for the Cinema Eye Honors awards including Audience Choice, Outstanding Achievement in Cinematography, Outstanding Achievement in Nonfiction Feature Filmmaking and Best Original Film Score by Nick Cave & Warren Ellis. Winners will be announced Wednesday, January 7, 2015 in New York City at the Museum of the Moving Image. 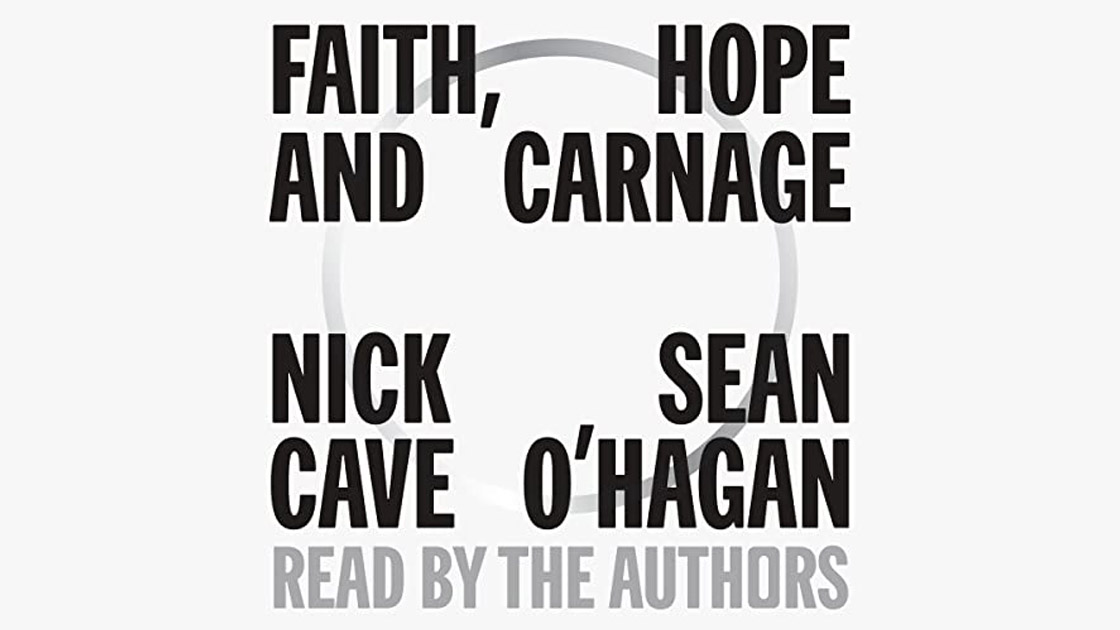