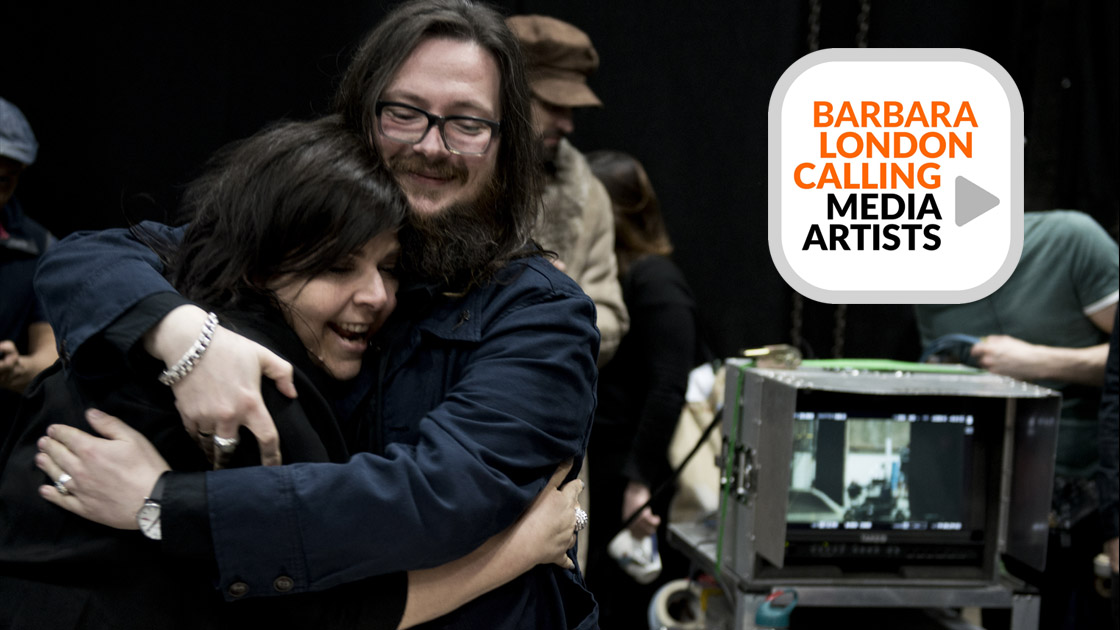 We recently spoke at length to Barbara London for her podcast series of conversations with media artists around the world. Her series of 12 conversations are intended to explore the past, present and uncharted future of media art. She says: “I want the twelve conversations in Barbara London Calling to show media art as the farthest-reaching, most innovative art of our time—a kind of art, and artist, that plays an essential role in the study and appreciation of contemporary art in general”.

In 1974, Barbara London founded the video-media exhibition and collection programs at the Museum of Modern Art in New York—the first program of its kind at a major museum. More recently she wrote Video/Art: The First Fifty Years, published by Phaidon, which surveys the first half century of video art. Our piece Requiem for 114 Radios is included in “Seeing Sound,” an exhibition she organized, which tours in 2021 under the auspices of Independent Curators International (ICI).

Our conversation can be downloaded and heard in all the usual podcast places, including Apple and Spotify. There’s also an illustrated transcript available on Barbara London’s website. 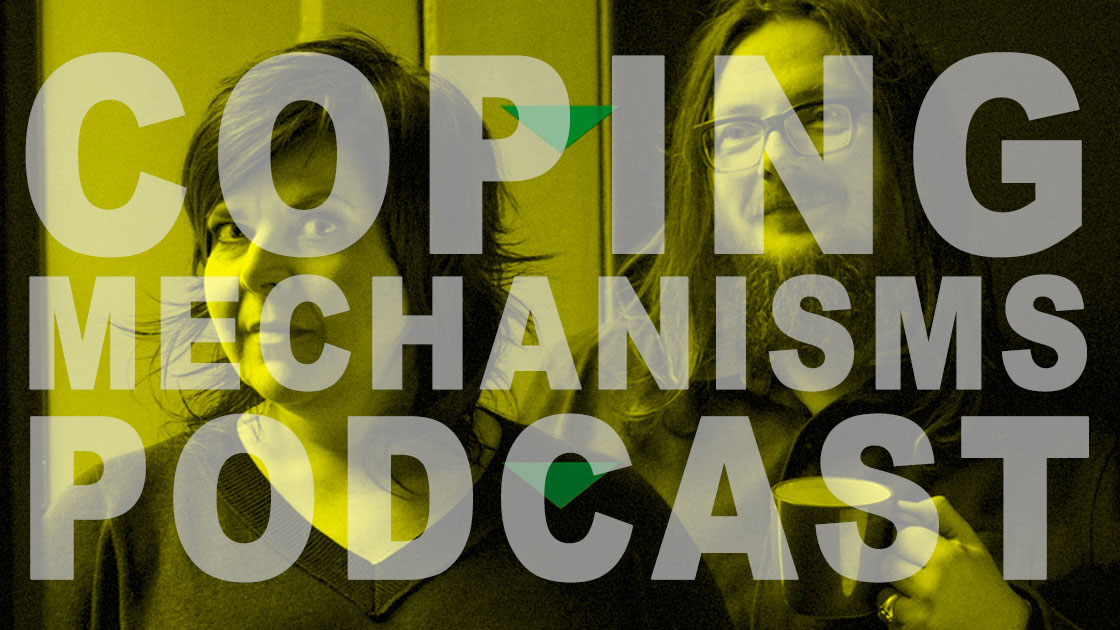 We're delighted to launch a brand-new podcast series with Somerset House. We explore the importance of creative