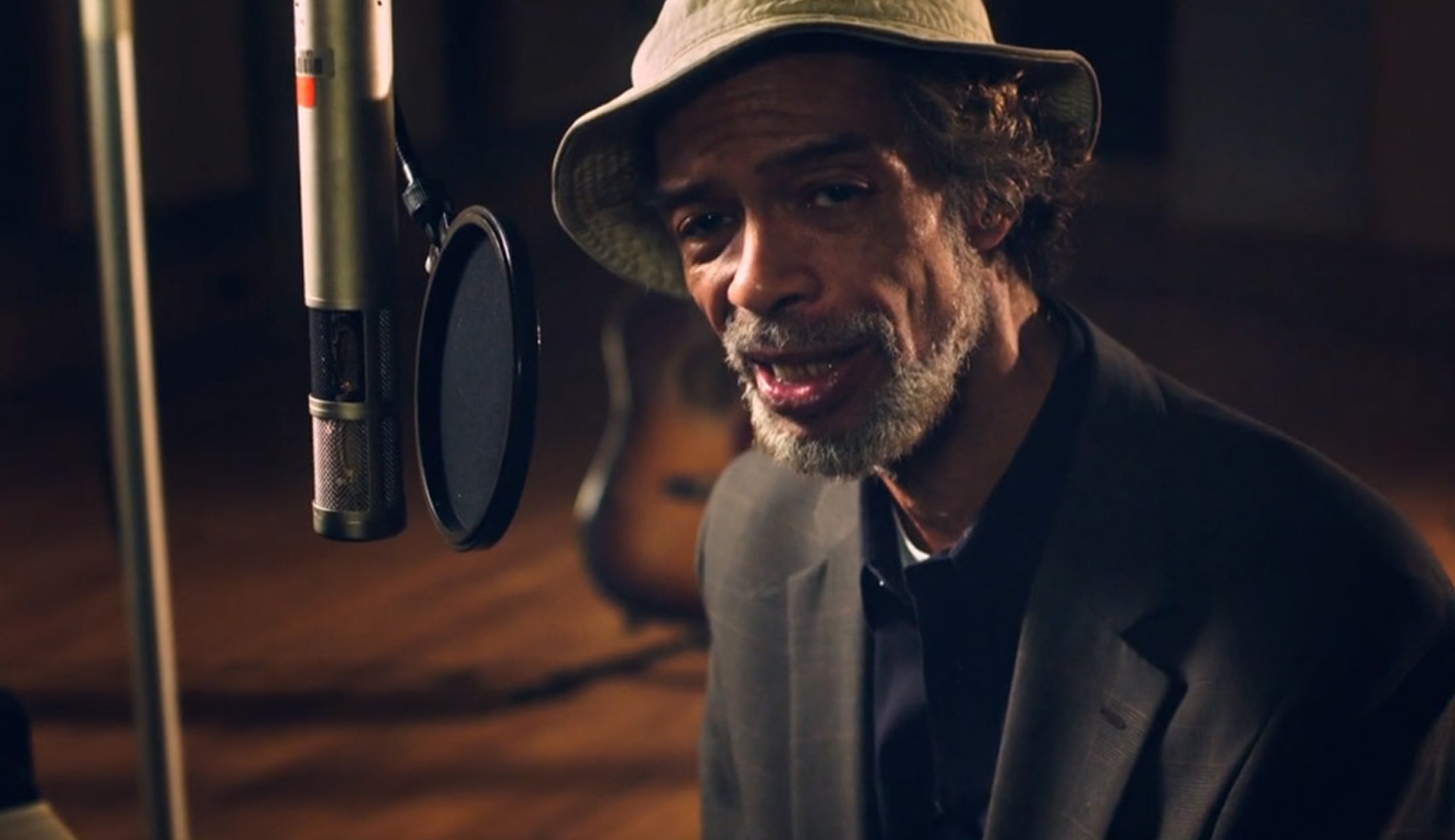 Ten years ago we directed a video for “I’m New Here”, from Gil Scott-Heron’s final album. It was filmed as a completely live performance in a studio used by Gil in Harlem. Those few days we spent with Gil were a remarkable encounter, and in that short time we met a handful of people who were close to Gil in his later years. Gil died little more than a year later. That final record was made with Richard Russell from XL Recordings.

Richard asked us to make a film portrait of Gil. Not biographical or comprehensive, certainly not a film that would cover the whole of Gil’s life or the vast influence of his words and music. Instead we wanted to encapsulate something of his essence, his irreverent humor and his take on the truth through the impact he had on those around him.

The film, “Who is Gil Scott-Heron” received a very limited US release to mark what would’ve been Gil’s sixty-fifth birthday. It’s a portrait seen through the eyes of those who loved Gil; his friends, his family, and the musicians he played with. This is the Gil we met, the places he took us to see, and the people whose lives were changed by him.

Now, to mark the tenth anniversary of Gil’s album “I’m New Here”, XL Recordings have made the film available on YouTube. Watch it here. 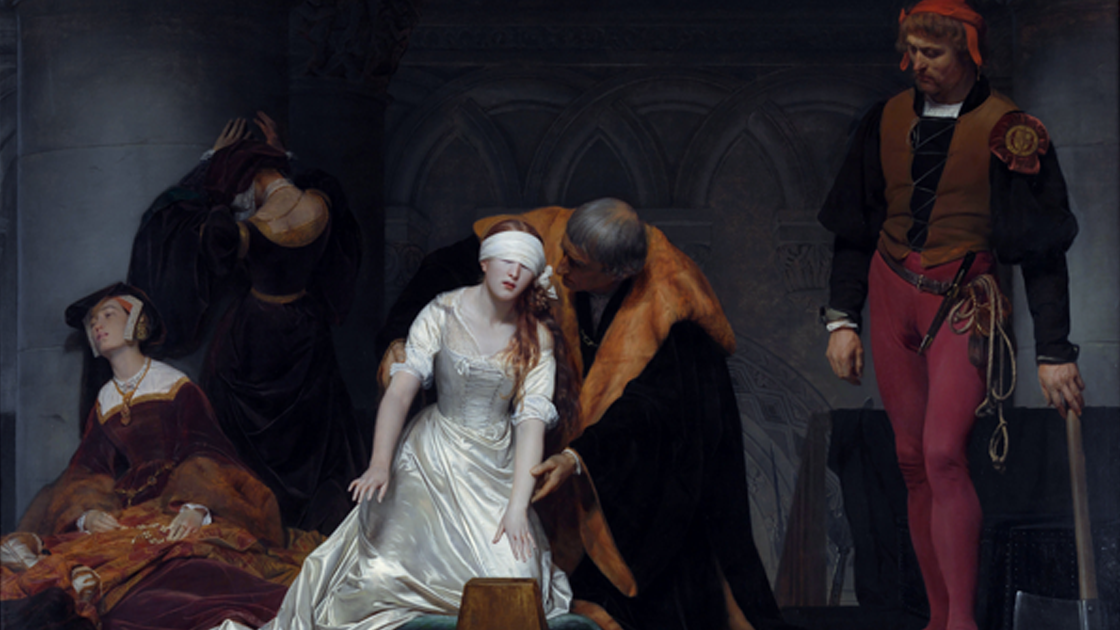 2 months ago
by Iain and Jane

UNEXPECTED VIEWS AT THE NATIONAL GALLERY 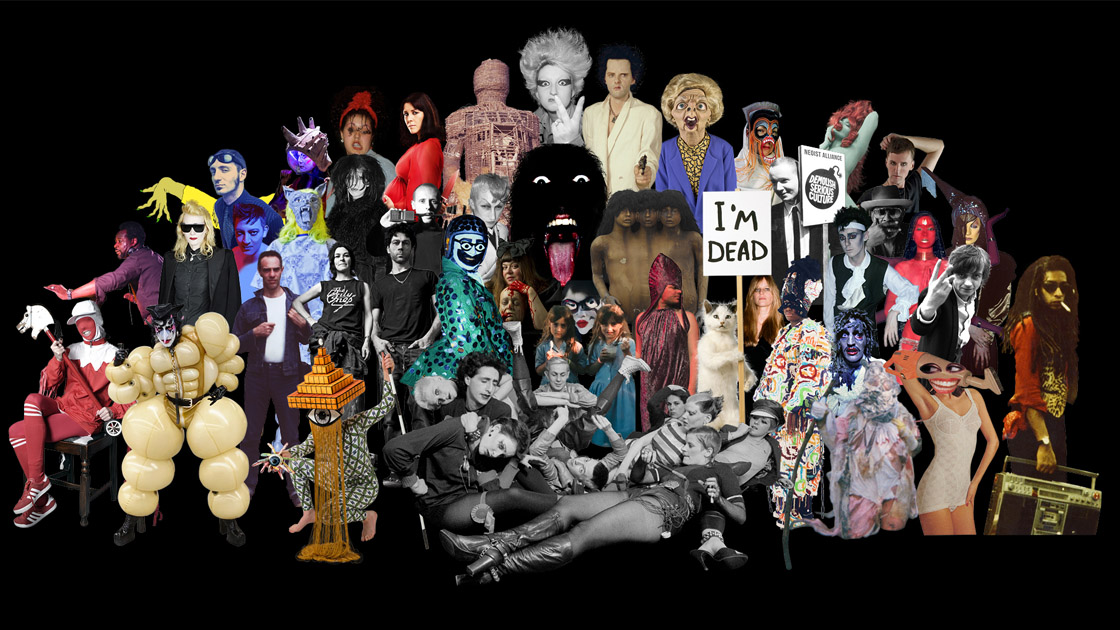 The Horror Show! A Twisted Tale of Modern Britain co-curated by Iain Forsyth & Jane Pollard is