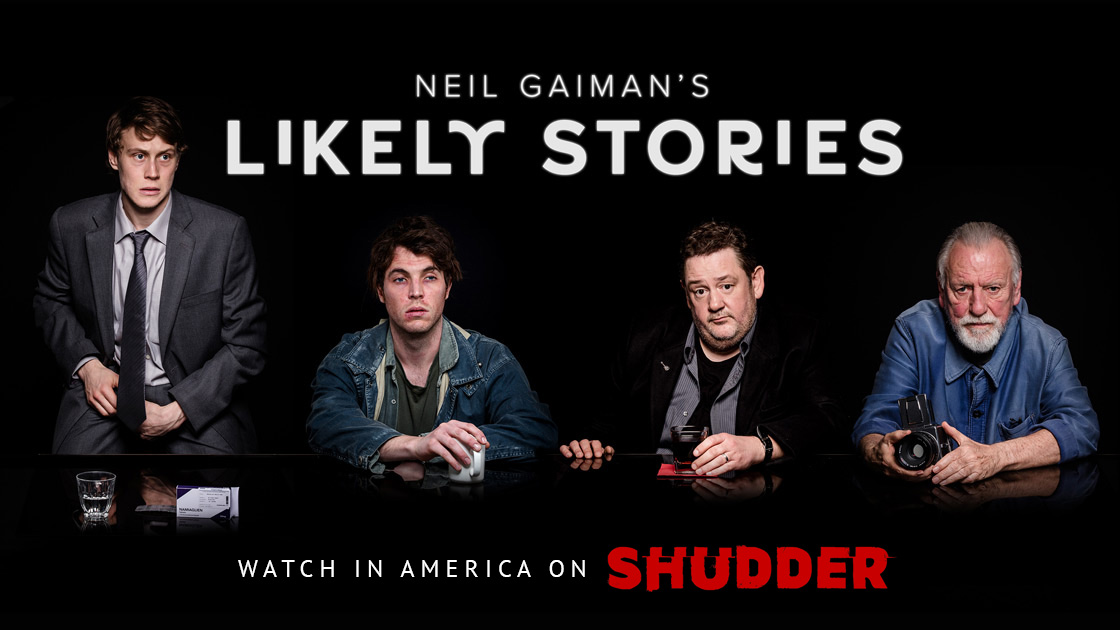 The series we directed for Sky Arts, Neil Gaiman’s Likely Stories, will soon be available in America for the first time. The series will appear on Shudder from August 31st.

These adaptations of four short stories by Neil Gaiman are scored by Jarvis Cocker and feature a cast including Tom Hughes, Johnny Vegas, George MacKay, Rita Tushingham and Kenneth Cranham.

Shudder have released a new trailer for the series: youtu.be/B4M-_z8IDVY 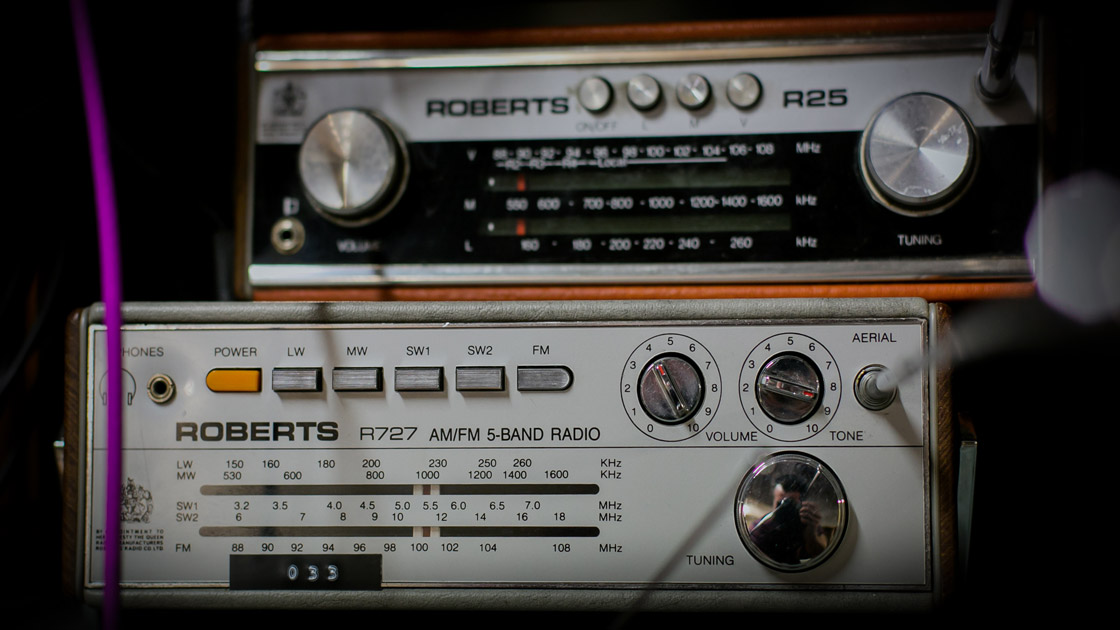