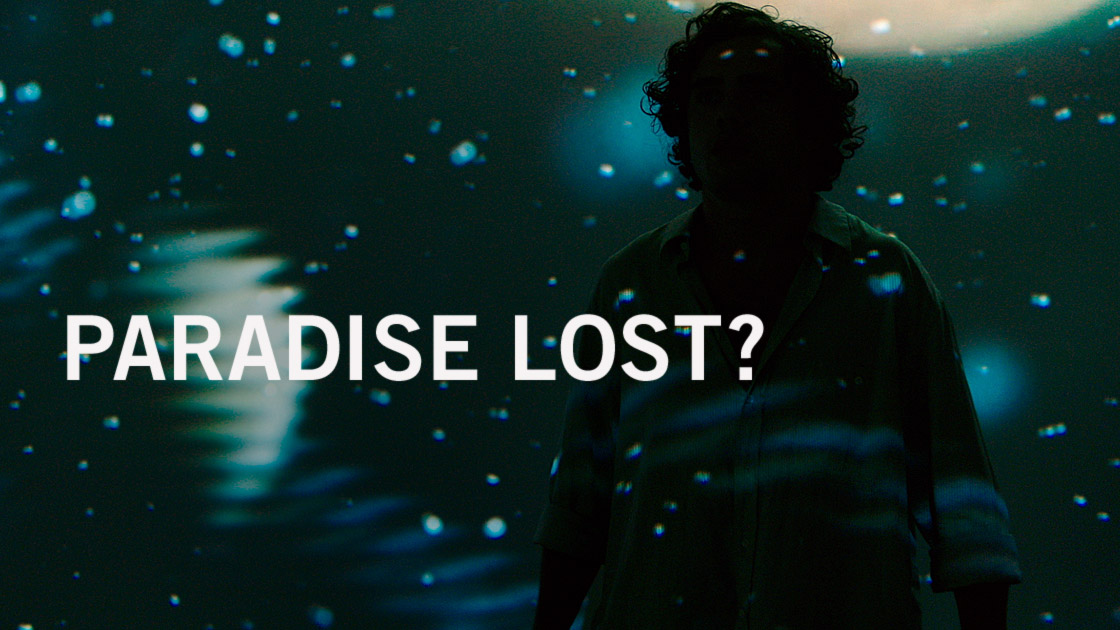 We’re participating in Doug Aitken’s project ‘Station to Station: A 30 Day Happening’ at the Barbican Centre from 27th June until the 26th July 2015. We’ll be using the opportunity to experiment with a new idea inspired by John Milton’s Paradise Lost.

Paradise Lost? is written by Kirk Lake, based on Milton’s original text, with original music by Warren Ellis. Featuring Sean Harris as Satan, Florence Pugh as Eve, Toby Sebastian as Adam and Henry Rollins as the voice of God. The film will be broadcast later in the year by Channel 4 as part of Random Acts.

For full details about Station to Station go to: www.barbican.org.uk/stationtostation 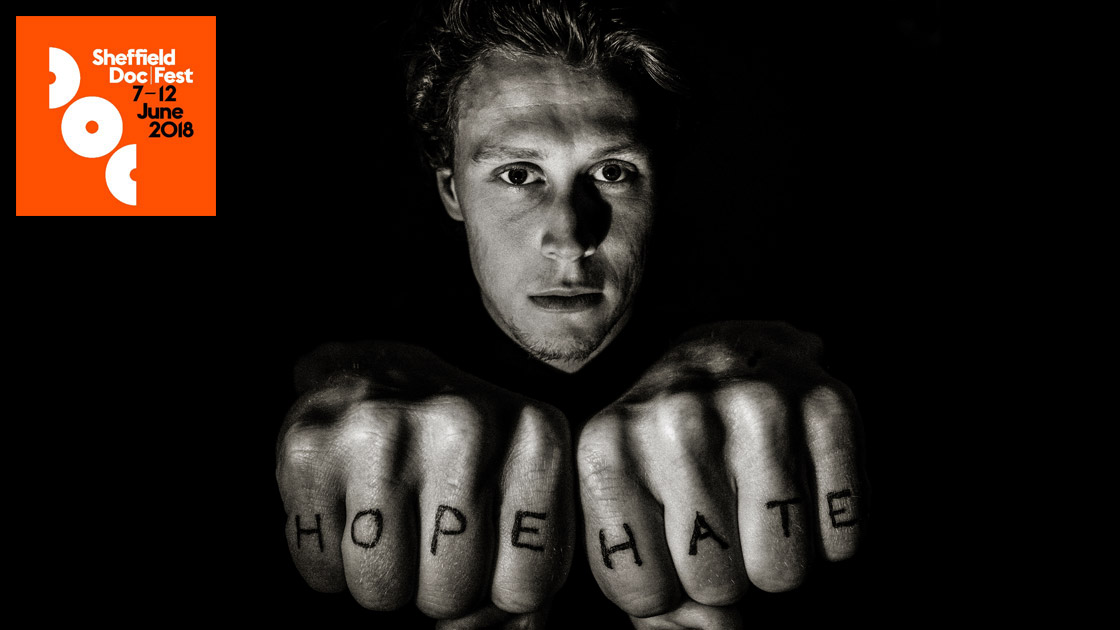 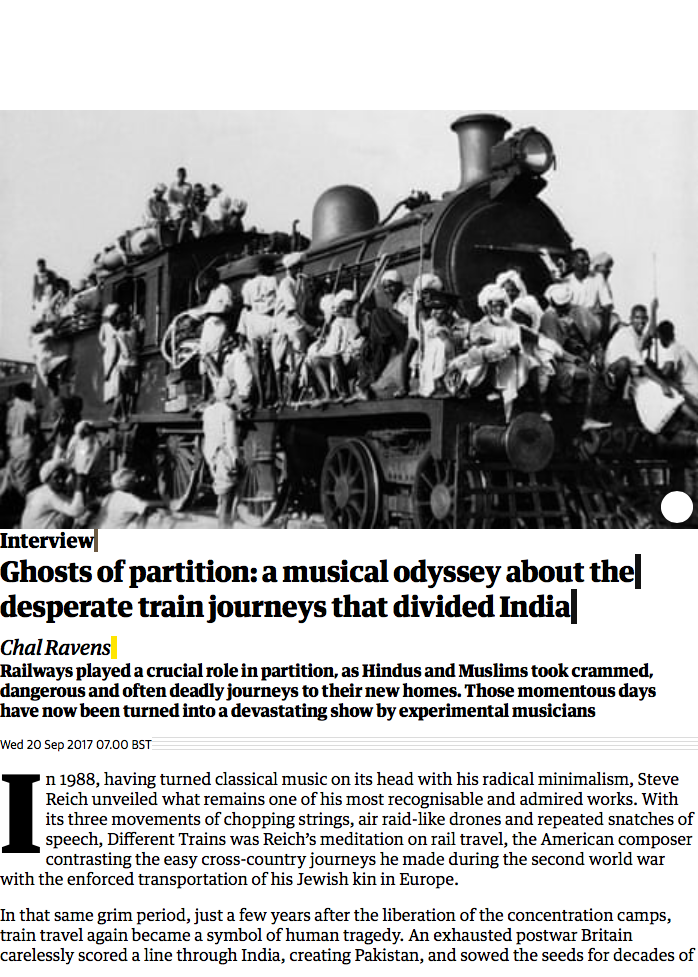 The Guardian: Ghosts of Partition