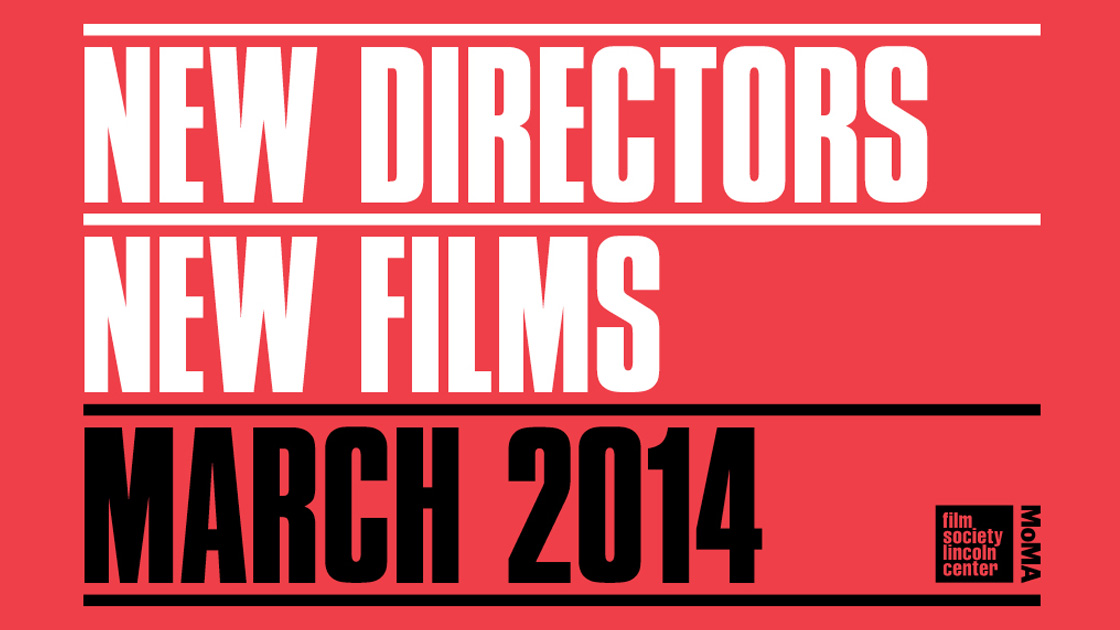 Our film 20,000 Days on Earth will close the New Directors/New Films Festival in New York. The 43rd edition of the festival takes place at the Film Society of Lincoln Center and The Museum of Modern Art in March. 20,000 Days on Earth can be seen on closing night, Sunday 30th March, at FSLC.

Time Magazine described the film as “deftly balancing the ordinary and the uncanny”, while Variety said ”simply astounding, razor sharp, dynamic”. 20,000 Days on Earth will be released in the US later in the year by Drafthouse Films.

More details including the full screening programme and ticket information can be found at newdirectors.org. 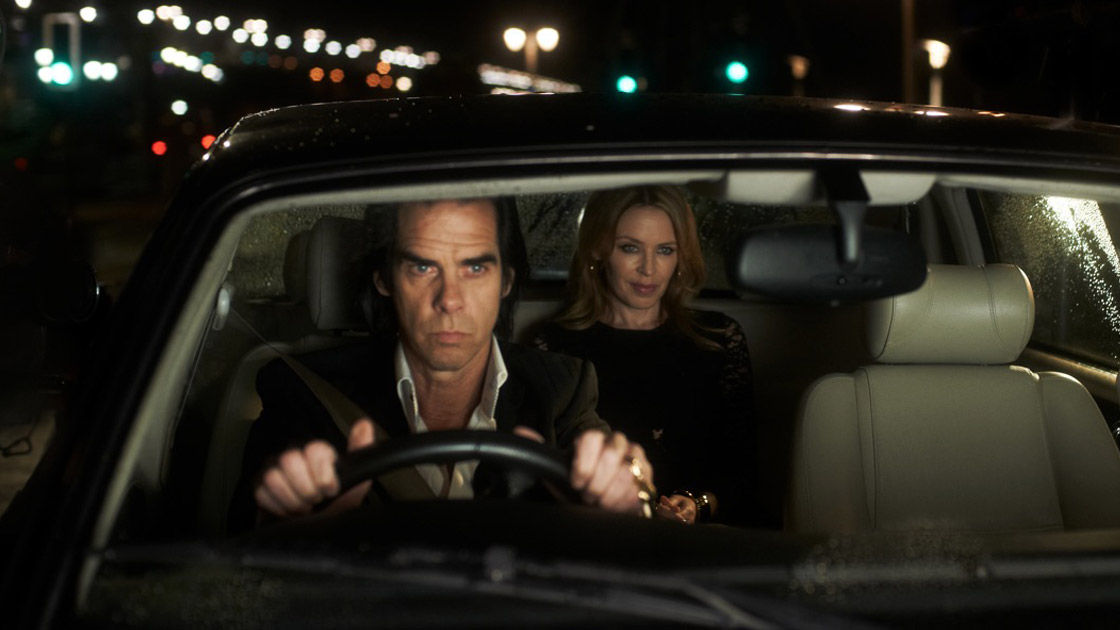